Many join in protest on TikTok.

Thousands of women in Iran are cutting their hair off and burning their hijabs in protest to Mahsa Amini’s death at the hands of Iranian police.

22-year-old Amini was arrested in Tehran earlier this month on September 13 by Iranian forces for wearing “unsuitable attire” and later died in police custody after falling into a coma due to alleged head trauma. For those unfamiliar with the country’s history in 1981, Iran instituted a mandatory hijab law after the Islamic revolution that requires women to fully cover their hair with hijabs and wear long, loose clothing.

A photo and video of Amini with tubes in her mouth and nose as well as bruised eyes and a blood ear has been shared across social media, leading many to conclude that the young woman was beaten after her arrest. Amini’s death immediately sparked outrage as protests, mostly led by women, often see angered citizens cutting their hair off in response to Iran’s deeply entrenched misogyny and violence towards women. Many have followed suit on social media has the hashtag #MahsaAmini has over 130 million views on TikTok, featuring videos of women burning their hijabs and cutting their hair.

According to CNN, since protests have gripped the country, approximately five people have been killed by Iranian security forces, according to tracking by Hengaw Organization for Human Rights, an organization focused on human rights violations in Kurdistan.

Amini is not the first to lose her life to Iran’s hijab law as the police have harassed and detained women for years and often without just cause — not that forcing one gender to dress in a specific manner is just. The choice to wear a hijab is just that — a choice. Muslim women should be able to express their faith as they see fit. Many take pride in wearing a hijab or a niqab, while some choose not to. Forcing women to dress a certain way and punishing them with violence for not handing over their bodily autonomy and independence is simply put — wrong. By removing their hair and burning head coverings, these women are reclaiming both their bodies and their lives.

Stay tuned for more updates on the ongoing protests in Iran. 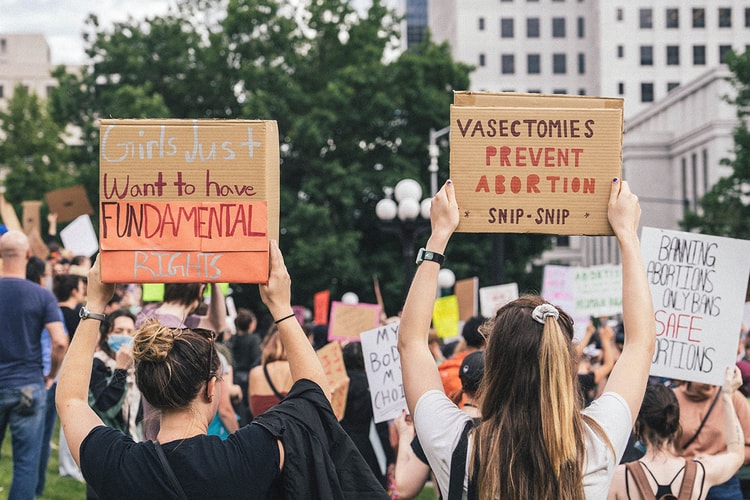 Anti-Abortion Protesters May Soon Be Banned from UK Clinics 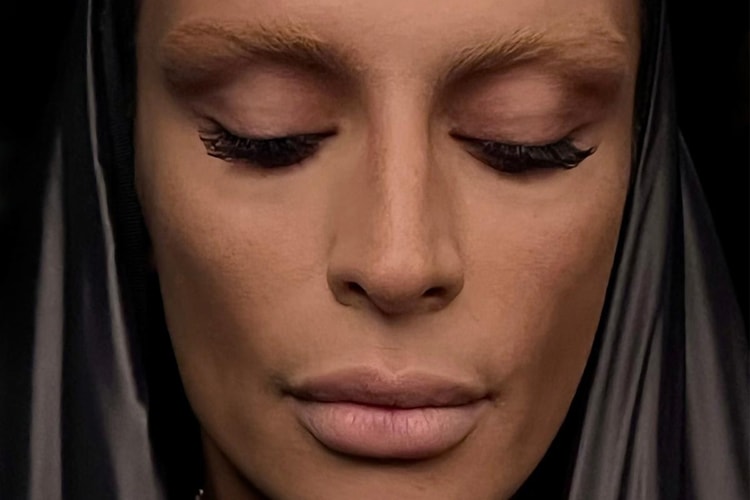 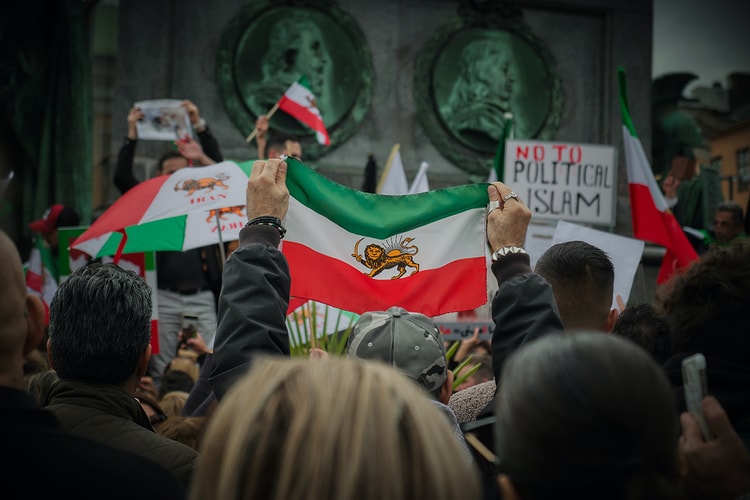 How you can support protestors without falling prey to misinformation.
By Collette GrimesNov 15, 2022 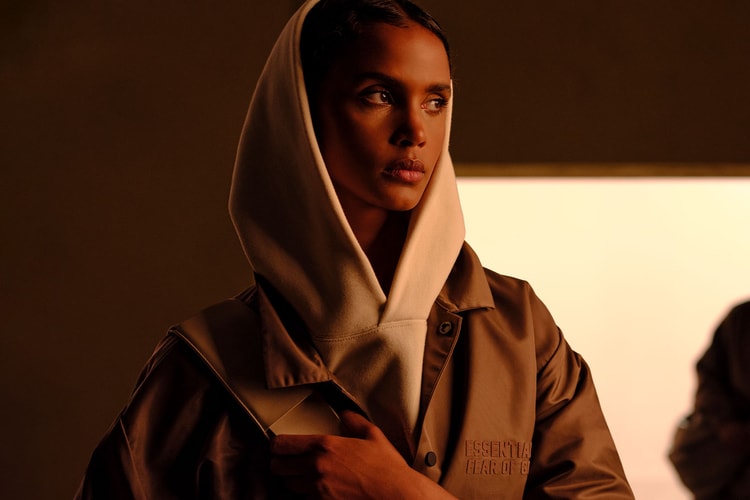 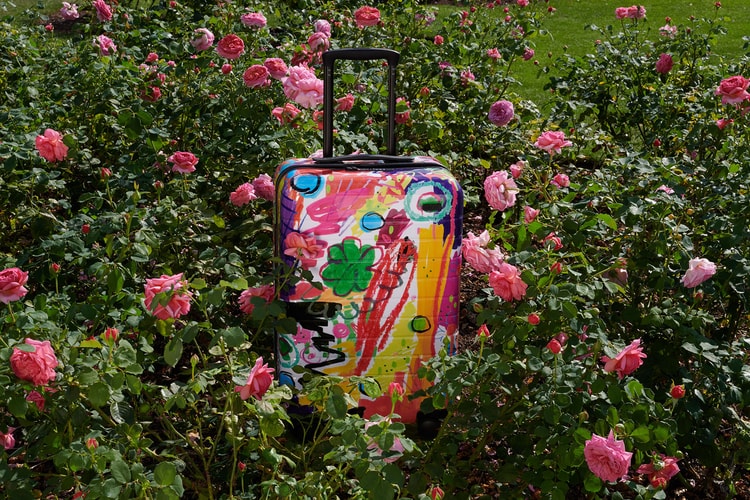 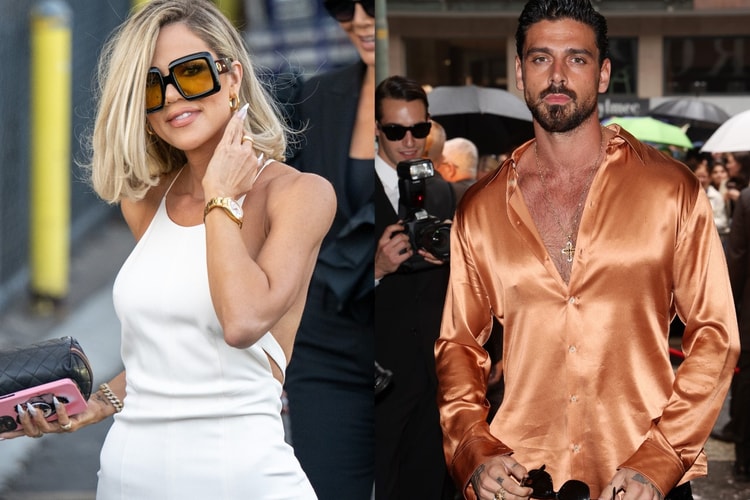 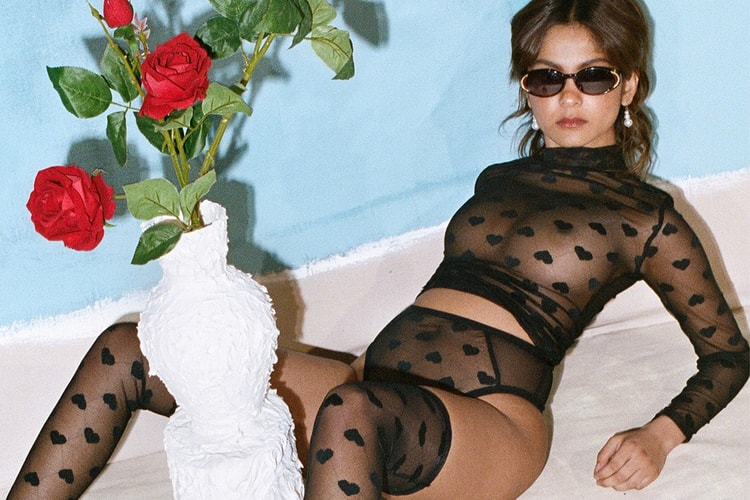 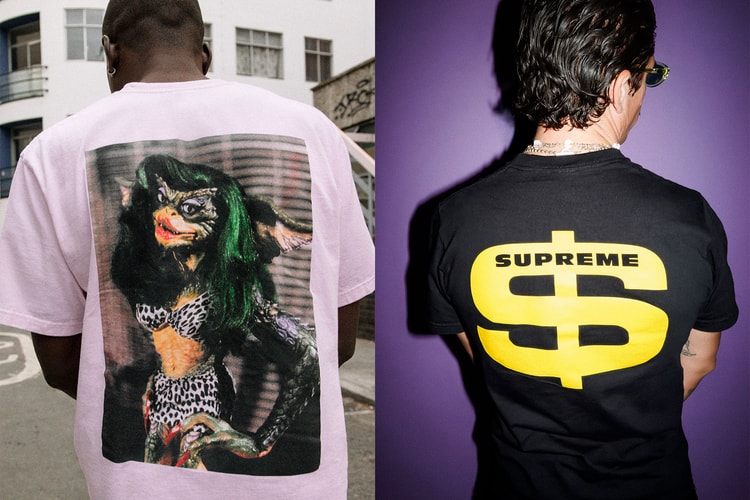 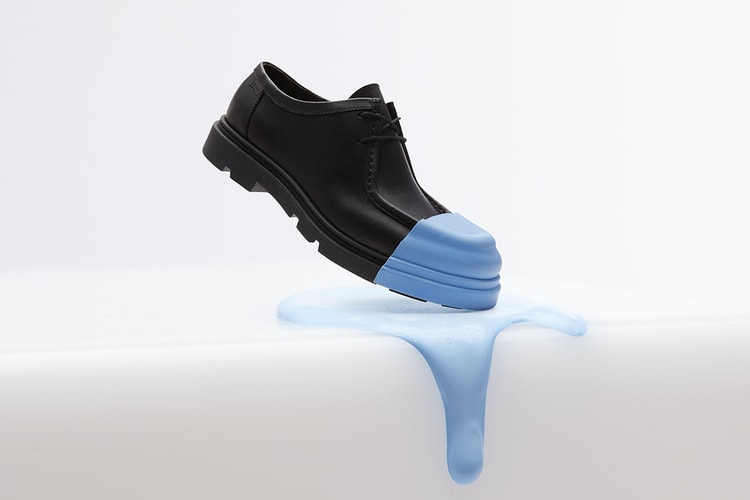 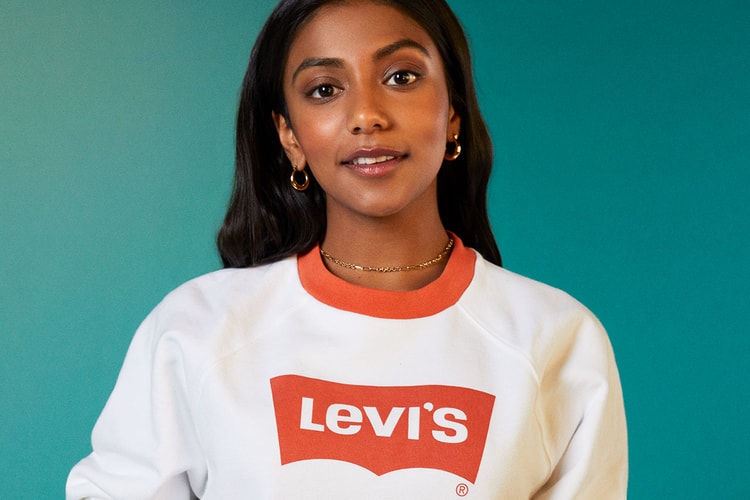 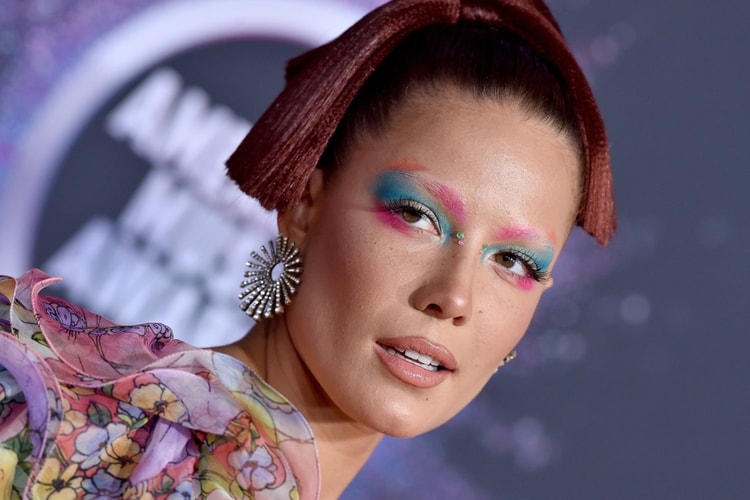 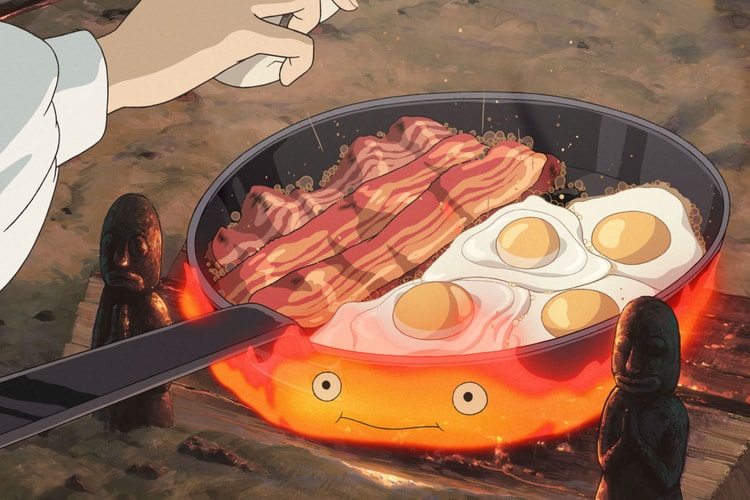 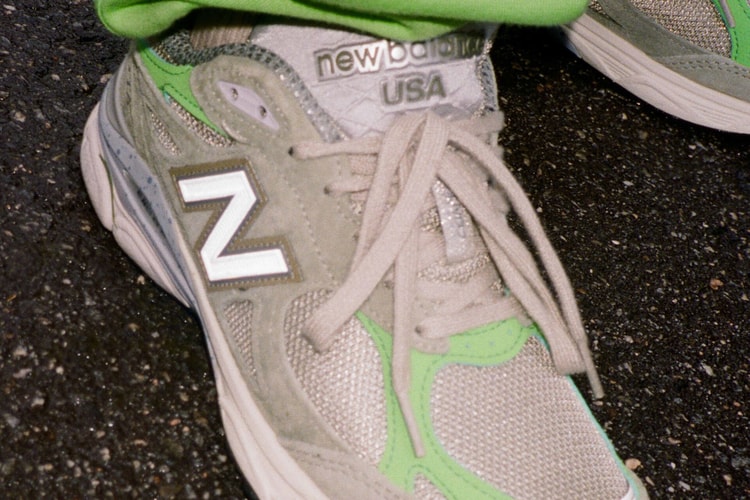