This Is the Reason Why Lorde Wasn't Performing at the Grammys

The Album of the Year nominee didn’t get a solo performance.

With the 2018 Grammys about to wrap up, many have questions regarding why Lorde wasn’t performing at the event. The singer’s record Melodrama was nominated for one of the biggest categories, Album of the Year, alongside Bruno Mars‘ 24K Magic, Jay-Z‘s 4:44, Childish Gambino’s Awaken, My Love! and Kendrick Lamar‘s DAMN., but wasn’t asked to perform a solo during the awards ceremony.

Many have been quick to point out the fact that the Grammys only offered Lorde a joint performance slot to sing “American Girl,” despite her being from New Zealand, whereas the male nominees in the same category were offered a much better opportunity. Lorde’s mom also commented on the situation, sharing an excerpt from The New York Times reading, “Of the 899 people nominated in the last six Grammy Awards, the report found, only 9-percent were women.” After seeing the full list of male-dominated winners, Lorde not performing at the event was a missed opportunity at celebrating female talent and one of the most successful albums of 2017.

See the full list of winners here, and don’t miss all the best red carpet looks from the awards ceremony.

this says it all -@nytimes January 26, 2018 pic.twitter.com/R3YdHwieXf 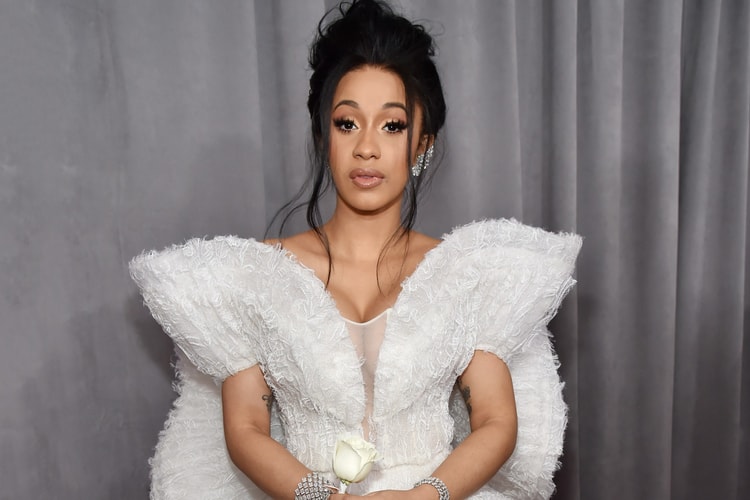 Peep All the Must-See Looks From the 2018 Grammys 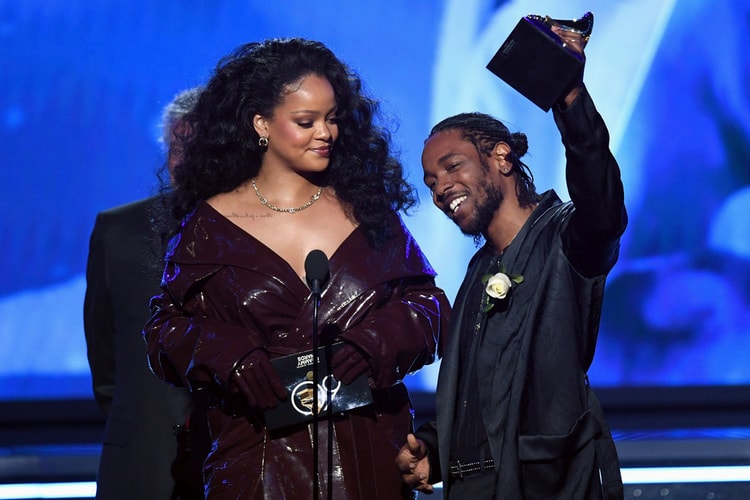 Here's the Full List of Winners From the 2018 Grammys 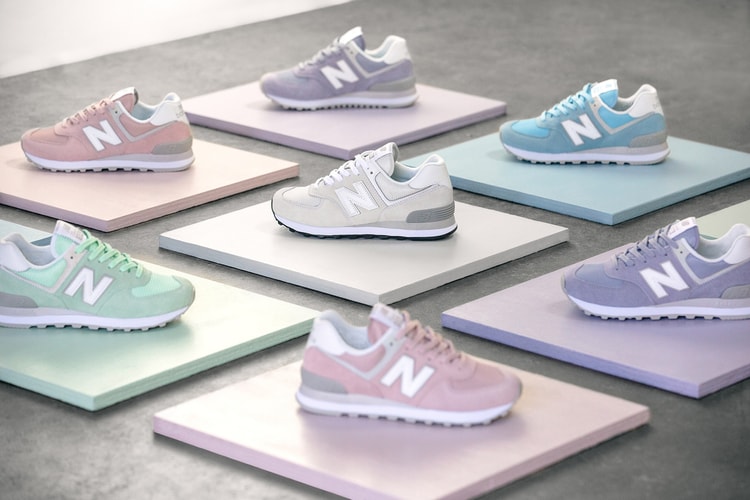 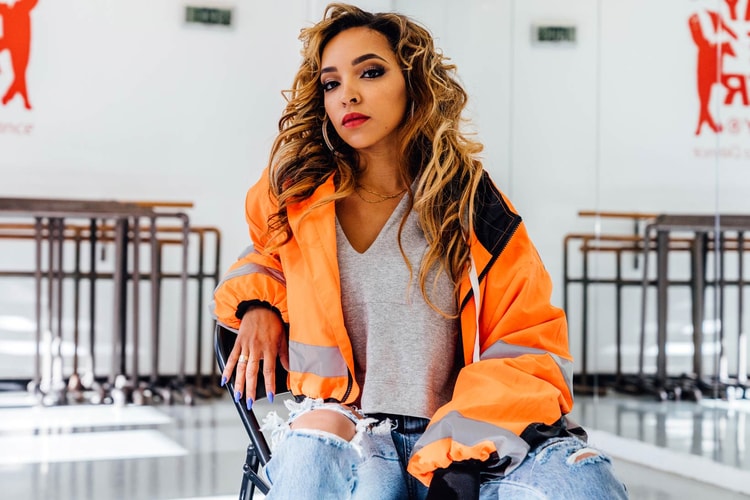 Watch our interview with the pop starlet.
By Esiwahomi OzemebhoyaJan 28, 2018 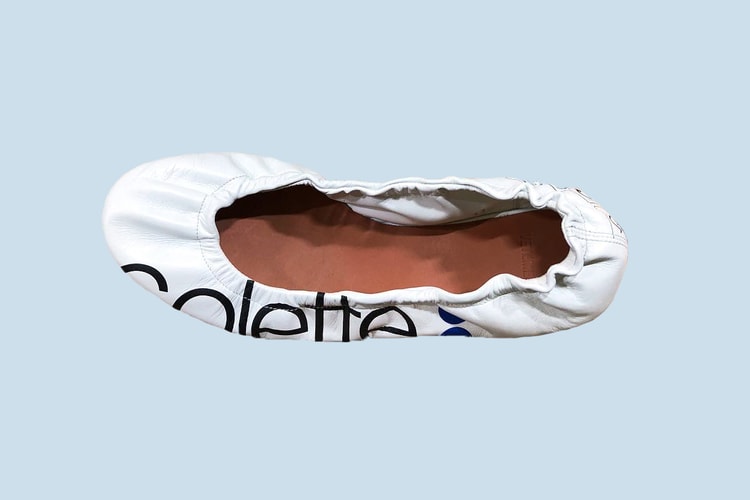 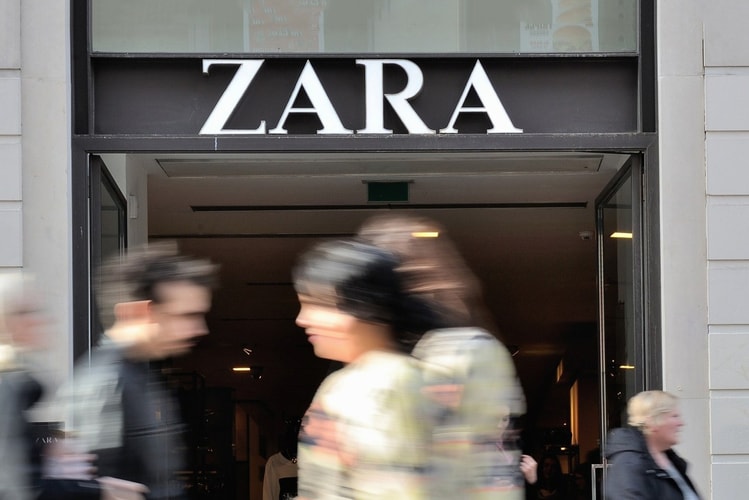 Expected to shut its doors later this year – but not without some complications.
By Zarah ChengJan 28, 2018
More ▾