Expected to shut its doors later this year – but not without some complications.

First opened 30 years ago, Zara‘s 750 Lexington Ave. location is undoubtedly one of the most recognizable storefronts in New York City. However, WWD has now reported that the fast fashion retail giant will be closing the space some time this year. The reasoning allegedly includes an ongoing legal dispute between Zara and International Plaza Associates (IPA) – the retailer’s Lexington location landlords.

According to WWD, IPA has commenced a $15 million USD lawsuit against Zara for “improperly breaking a lease extension agreement” – the amount is calculated by IPA as the damages on rent that the property owners would incur. Rather than initiating a lease extension, Zara has apparently given notice to IPA that it would be vacating the property come September 2018. However, the land owners claim that this move is a breach of contract and will therefore be filing a formal notice with the New York court.

Inevitably, both sides are claiming that their version of the truth is the correct one. Zara claims that there been has no breach of contract and that a lease extension was never part of the agreement. To further muddy the already murky waters, Zara says that although the shutting of the flagship location is “intended,” it “may never occur.” For the time being, it seems that both parties are unable to come to an amicable agreement. We are yet to see if Zara will indeed be moving to a new location in New York. 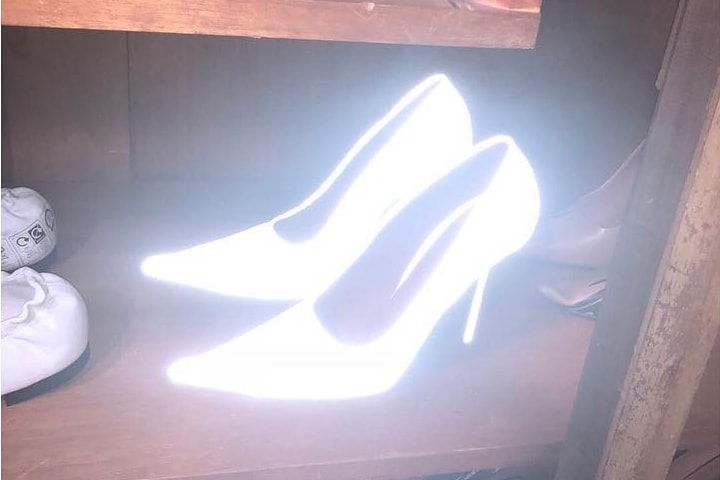 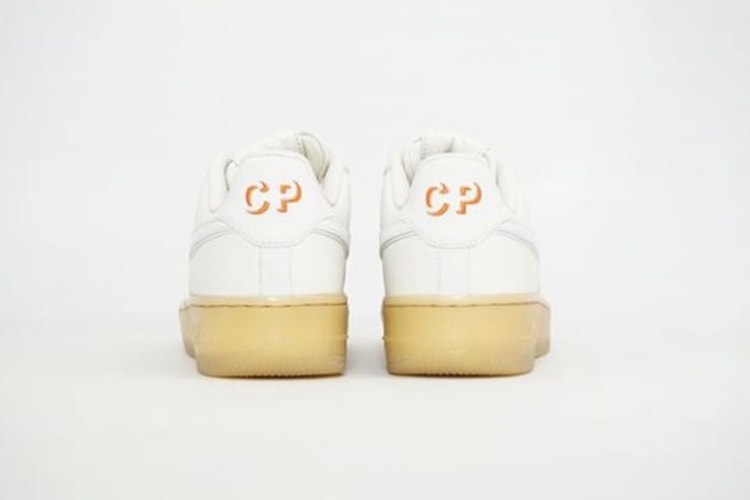 The lenswoman herself takes us through the shoe’s details.
By Zarah ChengJan 27, 2018 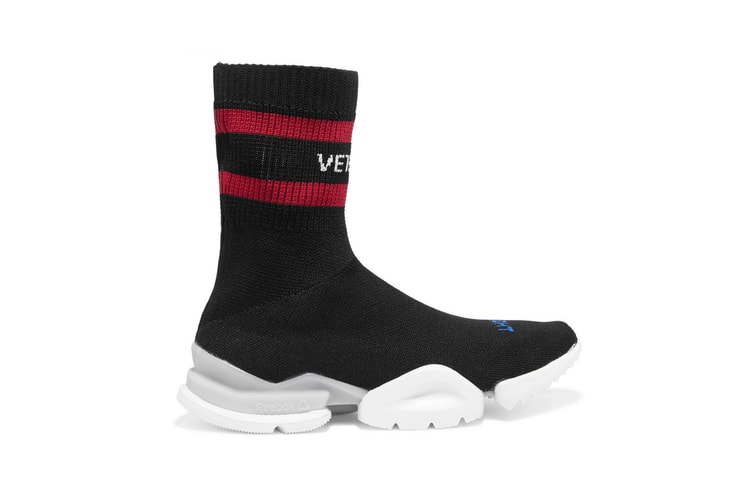 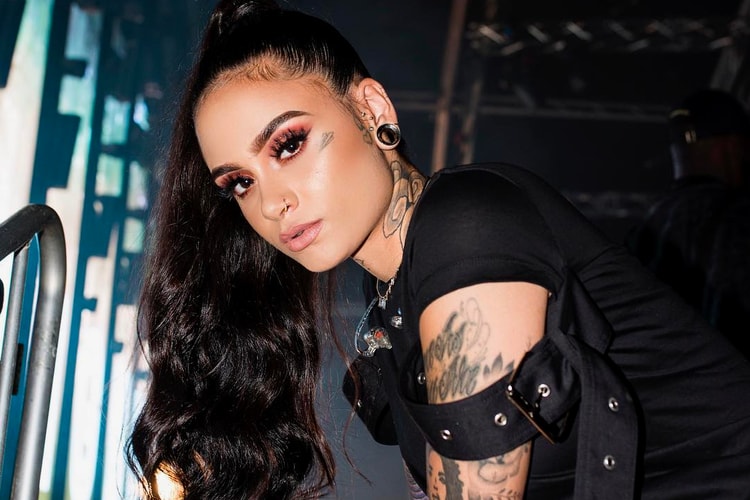