Watch the Official Trailer for the 'Chilling Adventures of Sabrina'

Just in time for spooky season.

Netflix has released the official trailer for its new Originals series, Chilling Adventures of Sabrina. In the clip’s opening we meet Sabrina Spellman (Kiernan Shipka) whose 16th birthday poses a huge obstacle in her life.

As a half-witch, Sabrina must decided whether she wants to live in the witch world or remain in the human realm with her friends. Her three aunts and cat Salem have to face the strange occurrences that pop up in the sleep town of Greendale. Fans of the comics and popular ’90s television show are definitely in for a treat.

Watch the trailer above and be sure to mark your calendar for the October 26 premiere. 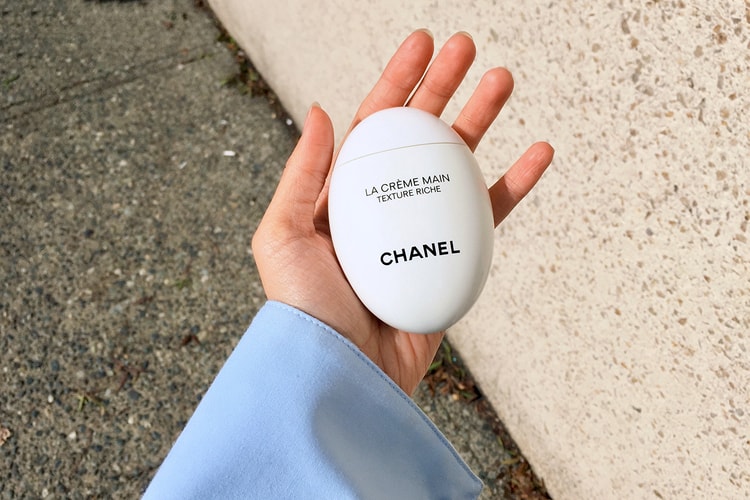 Here’s a mix of luxury and affordable options to keep in your bag.
By Teresa LamOct 3, 2018
Tech

These Pink Headphones From Urbanears Are 'Mean Girls'-Approved 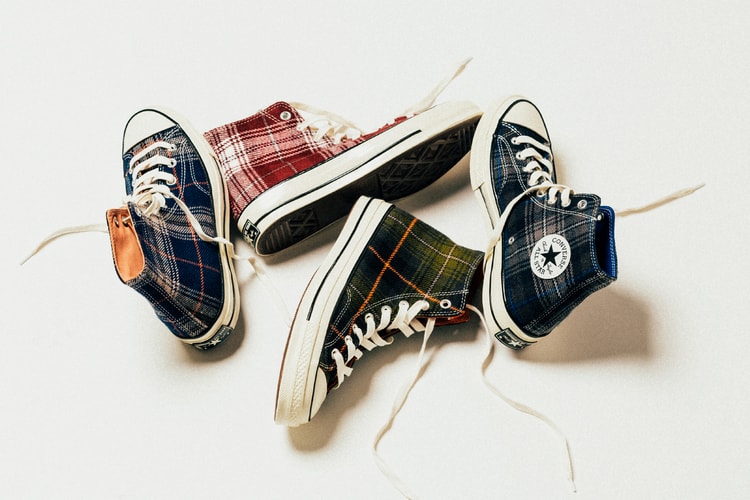 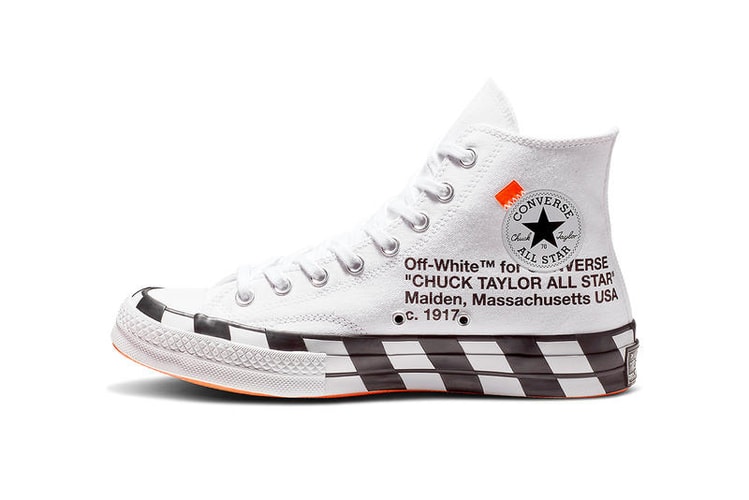 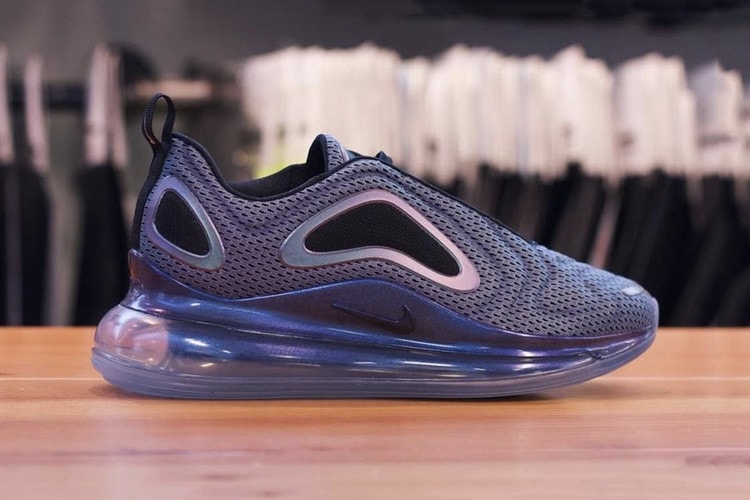