As many fans wait in anticipation for the Chilling Adventures of Sabrina scripted series, Netflix finally unveils an important character. In the past, Salem, Sabrina Spellman’s comedic black cat took center stage on the original show helmed by Mellisa Joan Hart. But in the forthcoming reboot, Salem is actually a shapeshifting demon.

In a clip which dropped recently Sabrina played by Kiernan Shipka, is shaken up after she hears strange noises on her open window. A menacing voice begins saying her name, which she then asks for the creature to show itself. The creature answers: “I heard you calling in the woods, and I came.”

After this, Salem appears in the form of a scary looking demon outfitted with ghoulish features. He then quickly shapeshifts into a black cat. Sabrina grabs him and asks for his name. This instance marks how significantly different the series will be from not only the vintage Archie Comics series, but also the previously mentioned television series.

The Chilling Adventures of Sabrina will be available to watch on Netflix on October 26. Watch the latest clip in the gallery above. 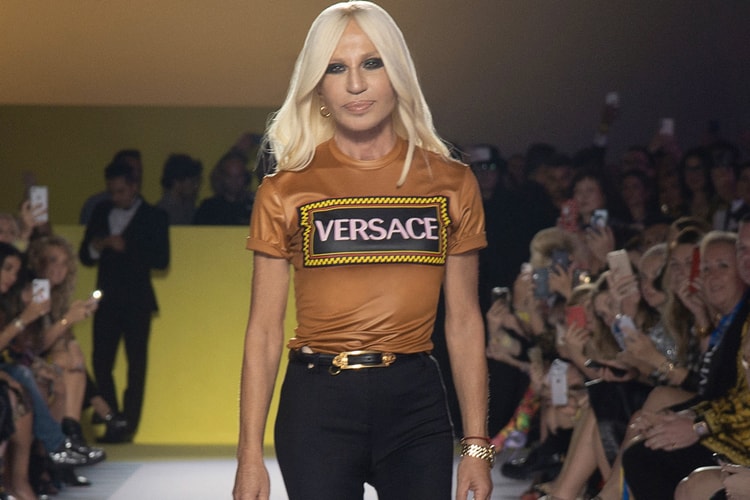 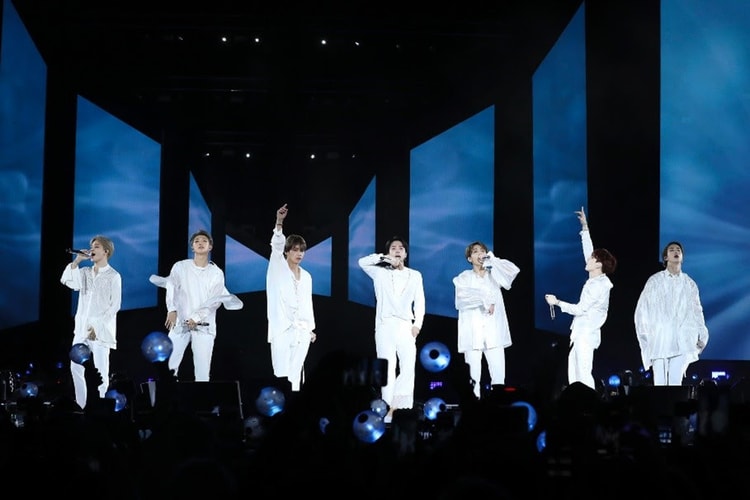 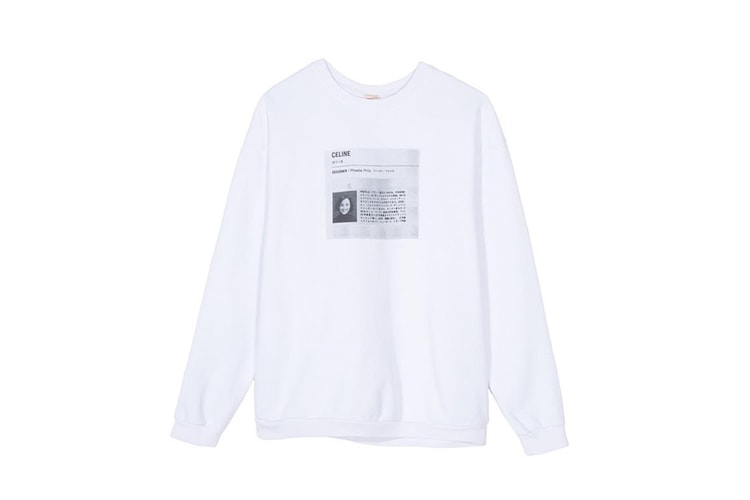 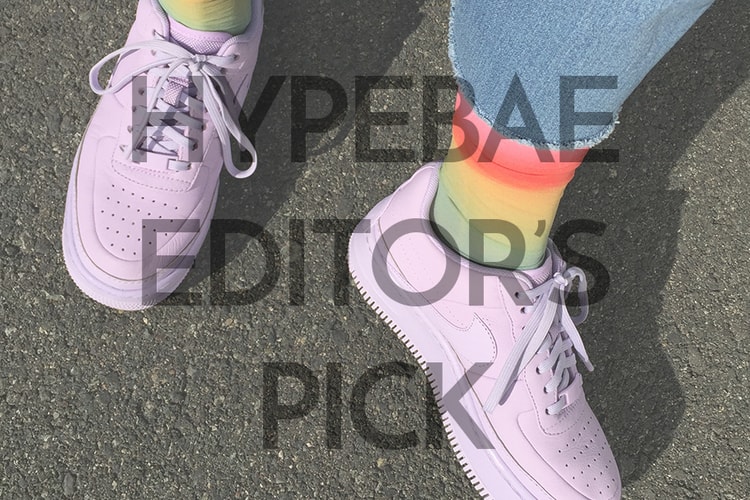 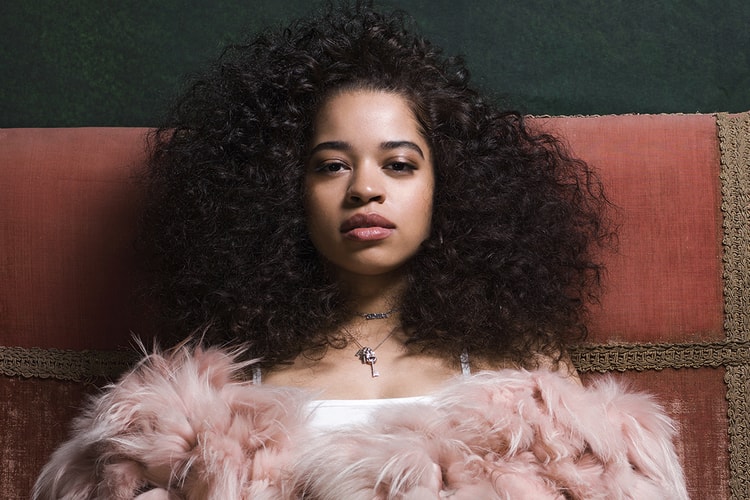 I also asked her to share her thoughts on the release.
By Robyn MowattOct 12, 2018 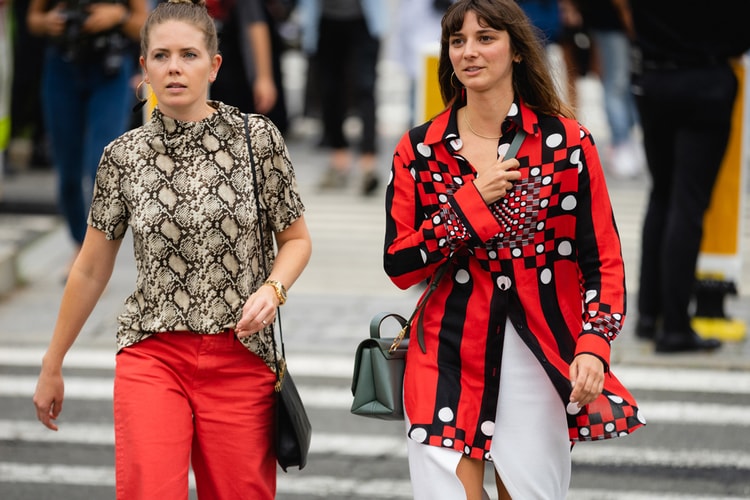