Finally, the First Trailer for Disney's Live-Action Remake of 'Aladdin' Is Here

After months of waiting, Disney has finally released its first teaser trailer of the upcoming live-action remake of Aladdin. The short clip is almost a frame-by-frame of the original movie’s opening scene, giving us major nostalgia, as well as an instrumental of the song “Arabian Nights.” Throughout the trailer, we also see a teaser of the Cave of Wonders, from which the tiger head announces, “Only one may enter here,” just like in the original script. At the very end, we also get a quick look at Mena Massoud as Aladdin, as well as the famous Genie lamp.

Take a look at the trailer in the video above, and stay tuned for all the latest information before the movie releases on May 24, 2019. 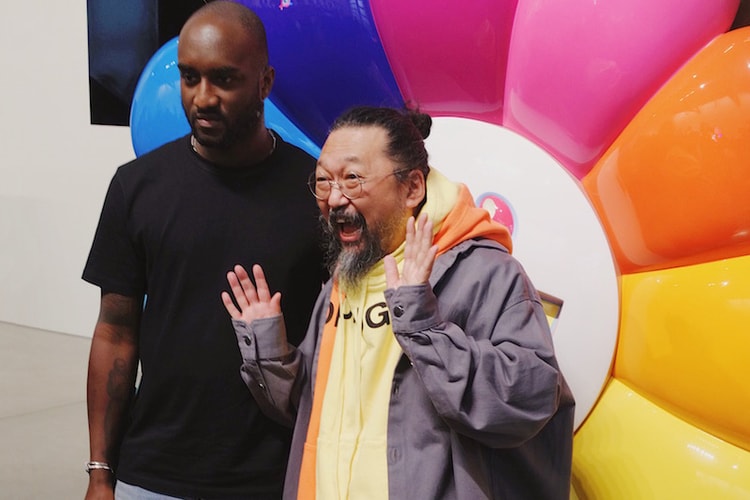 The biggest collaboration yet between the two.
By Tora NorthmanOct 12, 2018 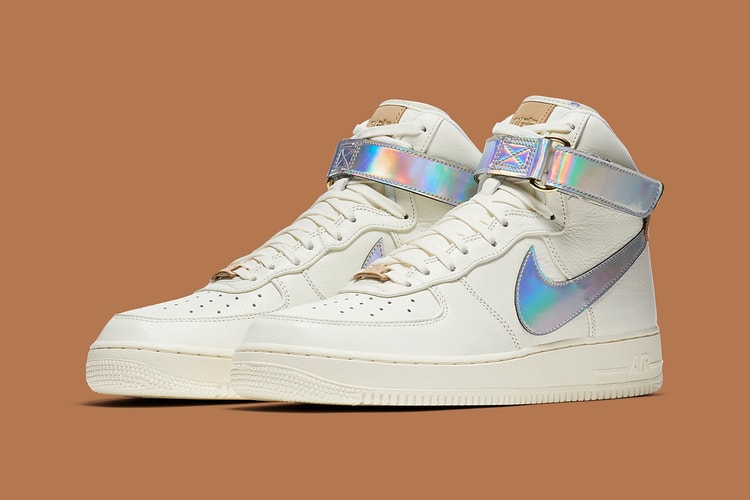 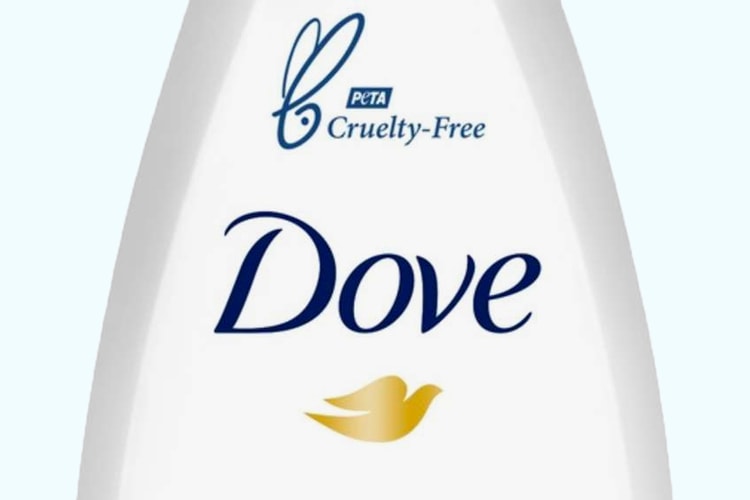 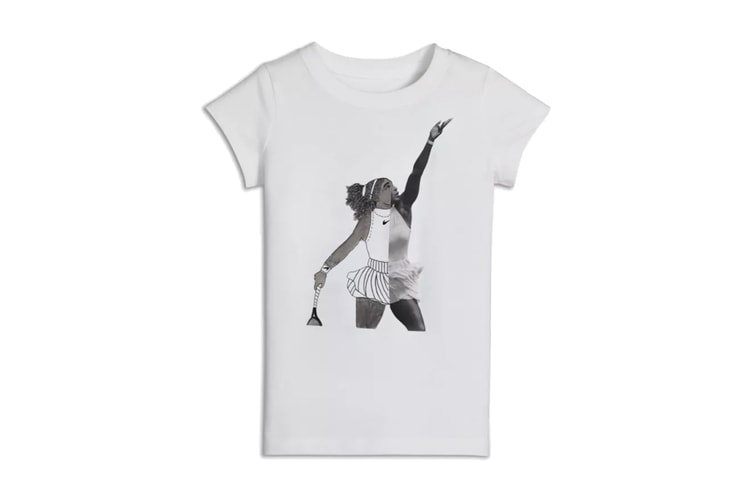 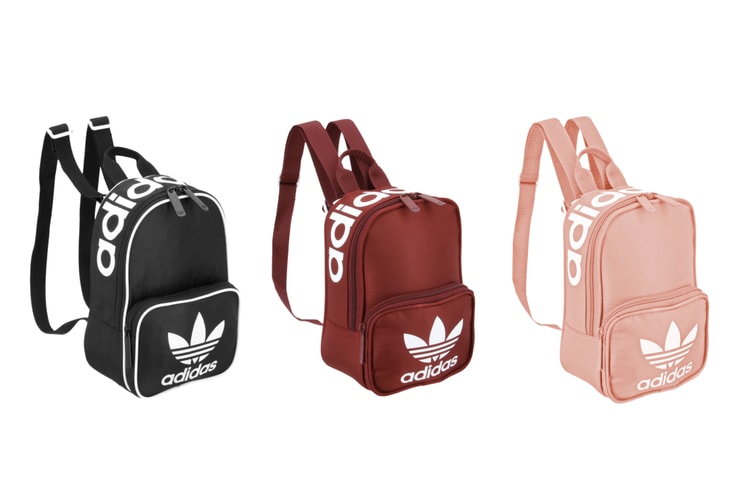 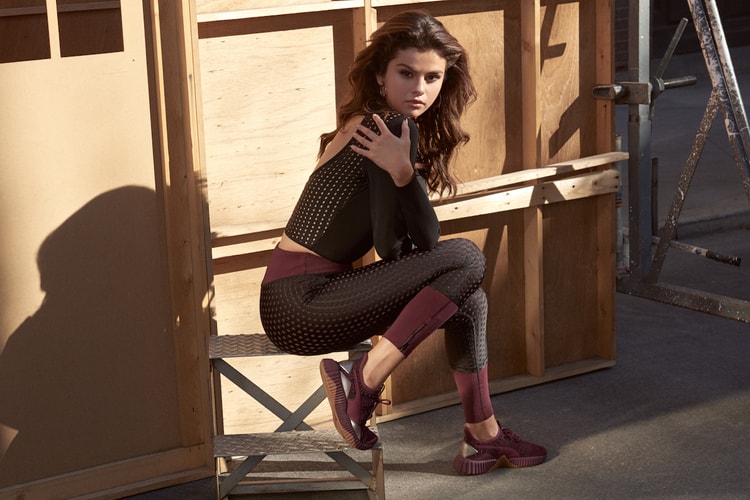