“I never wanted any association with Blexit.”

UPDATE: Following the controversy around “Blexit” and Kanye West’s alleged designs for the organisation urging black voters to leave the Democratic Party, Kanye West has responded. The rapper took to Twitter to inform that he had introduced Candace Owens to the logo’s designer, but that he did not himself part take in the process. He also reaffirms that he’ll be distancing himself from politics. Take a look at the Tweets below:

I introduced Candace to the person who made the logo and they didn’t want their name on it so she used mine. I never wanted any association with Blexit. I have nothing to do with it.

My eyes are now wide open and now realize I’ve been used to spread messages I don’t believe in. I am distancing myself from politics and completely focusing on being creative !!!

There’s no doubt that Kanye West has been involved in his fair share of controversies recently, from his MAGA-rant on SNL to his recent meeting with President Donald Trump – the rapper has been making headline after headline. Now, West is taking his views to a new level by releasing a line of merchandise that urges black voters to leave the Democratic Party.

Titled “Blexit,” the merch urges a “Black Exit” and takes its name from Britain’s controversial Brexit departure from the EU. On its website, the pieces are labeled “Design by Kanye West,” and was first revealed at the Young Black Leadership Summit in Washington DC this Saturday. “Blexit is a renaissance and I am blessed to say that this logo, these colors, were created by my dear friend and fellow superhero Kanye West,” said Blexit campaign communication director Candace Owens at the event, showcasing apparel with slogans like: “We Free,” The People” and “The Standard.”

Blexit is currently marketing themselves as “a frequency for those who have released themselves from the political orthodoxy,” and haven’t explicitly stated a political party which they support. Despite this, Owens posted on Twitter that “There is no group in America that has been more lied to, more abused or more taken advantage of by the Democrats than black people,” which shows the organization’s strong anti-Democratic Party views.

It remains to see what the rapper himself has to say about the new “Blexit” merch, but take a look at the Tweets from Candace Owens below and see the merch in the gallery above.

There is no group in America that has been more lied to, more abused, or more taken advantage of by the Democrats than black people.

At long last, we can return the favor by ENDING their stranglehold on our votes.

My two favorite hats. #BLEXIT is about making America great by recognizing that we are ALL AMERICANS. We will no longer allow the media rhetoric and angry leftists to keep us apart. 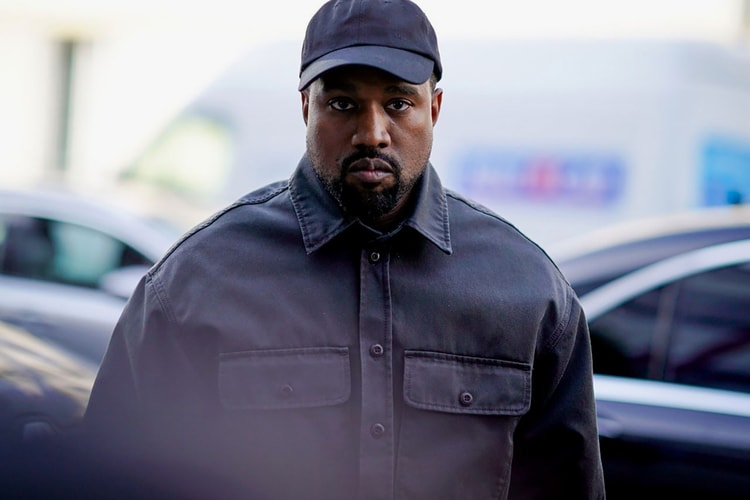 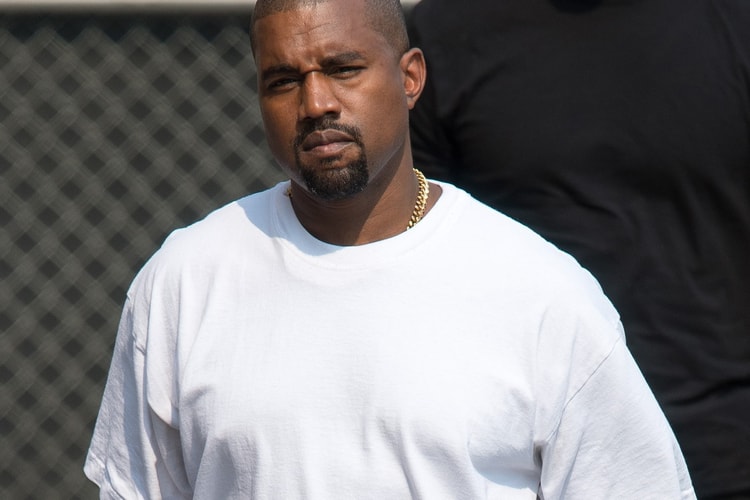 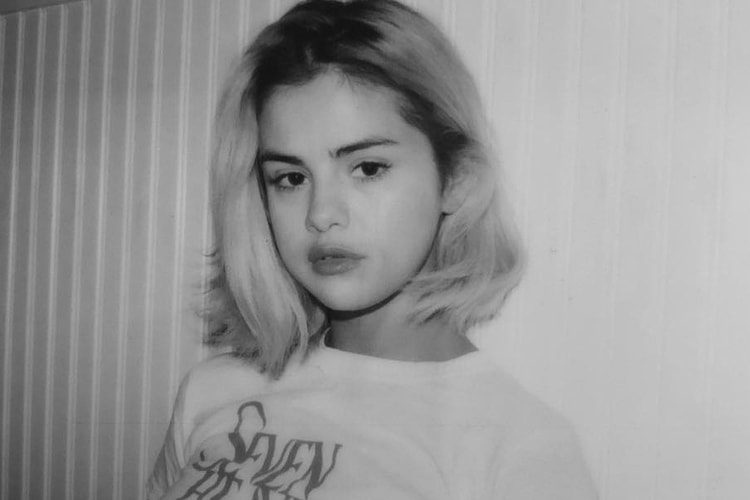 Selena Gomez Is No Longer the Most Followed Person on Instagram

Can you guess who snagged the top spot?
By Tora NorthmanOct 30, 2018 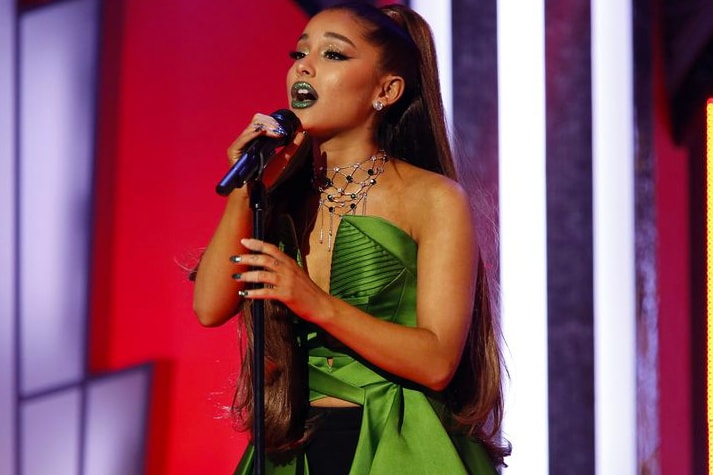 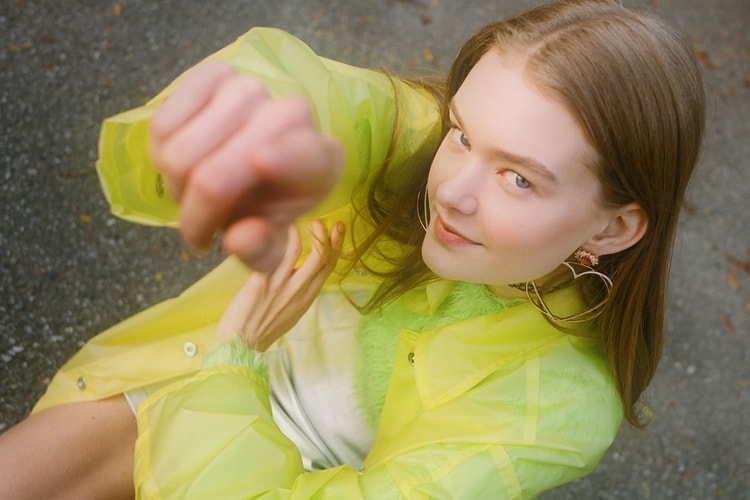 Happy Halloween: Our Latest Editorial Brings Together Your Favorite Witches in TV & Movies

Casting a fashion spell on Sabrina Spellman, Hermione Granger, the Wicked Witch of The West and other cult-loved characters.
By Teresa LamOct 30, 2018 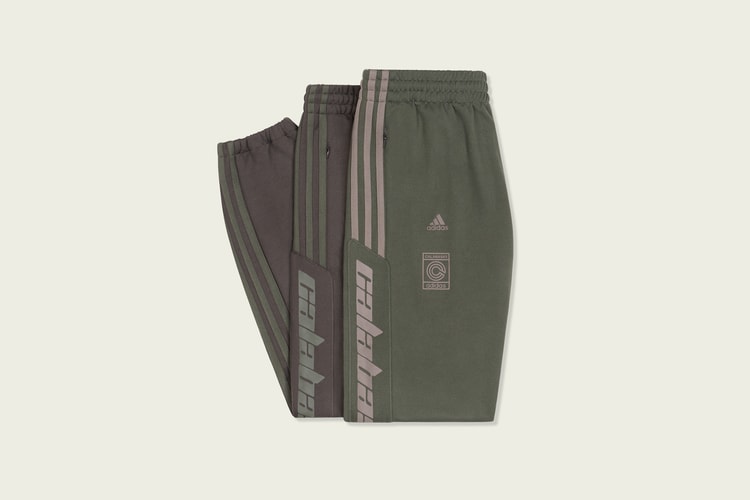 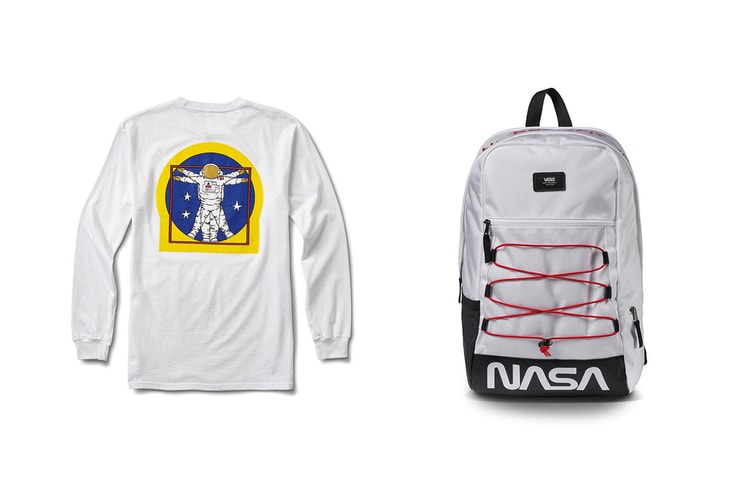 Space-inspired footwear and apparel for the fall.
By Esiwahomi OzemebhoyaOct 30, 2018
More ▾