Although the late Princess Diana has become revered over the years for a number of things – which includes extensive philanthropic work and being the mother of Princes William and Harry, of course – she may not immediately come to mind as being a street style star. However, long before the term “streetwear” was even coined, the Princess of Wales was often photographed wearing puffer jackets, bike shorts, oversized crewneck sweaters and of course, her hallmark Superga sneakers.

Since we’ve been thinking a lot about ’90s style icons lately (we still can’t believe that it’s been 20 years since Britney Spears‘ “…Baby One More Time” was released), we now look to a figure that might not be one’s first thought when the term “street style” comes up. From Victoria Beckham to Naomi Campbell, there is certainly no shortage of muses. However, one of the most underrated style icons of our time is not a model or singer at all – instead, we look to a real-life princess for a serious round of street style inspiration.

Over 20 years after her untimely death, the princess still remains to be one of the most influential figures in history. Looking back at some of our favorite fashion icons, we’ve now put together a compilation of Princess Diana’s most iconic sneaker moments. As an added bonus, we’ve also included the British Royal in some truly enviable cowboy boots because duh, fashion knows no limits. Take a look in the gallery above and let us know who your favorite ’90s style icon is in the comment section below.

For more fall fashion inspiration, don’t miss our roundup of the 10 best denim jackets to add to your autumn wish list. 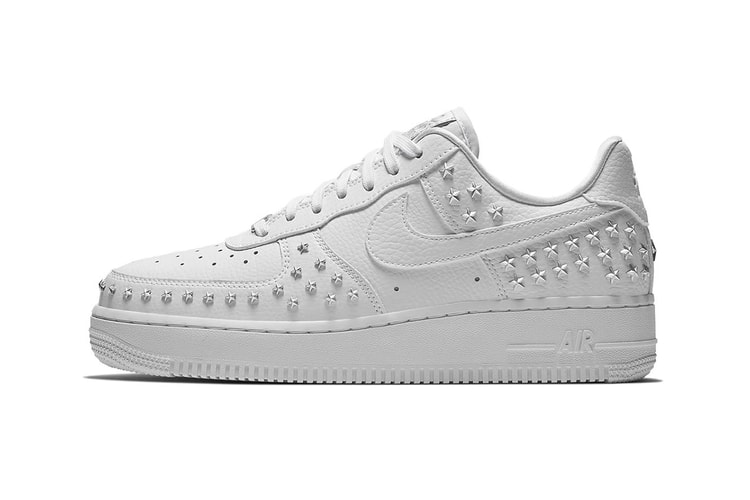 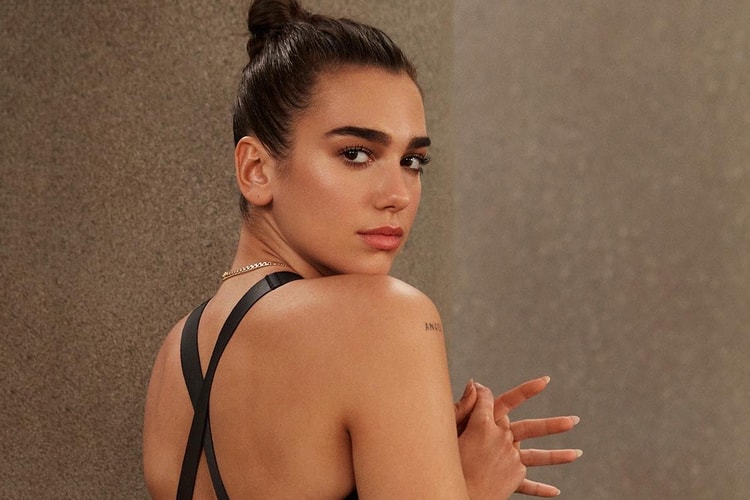 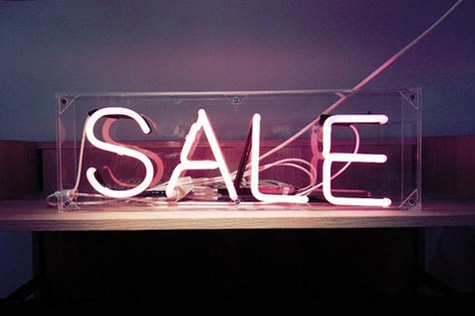 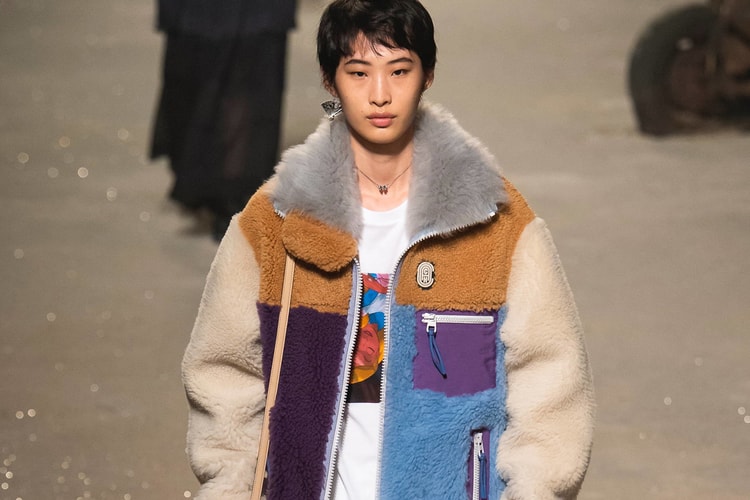 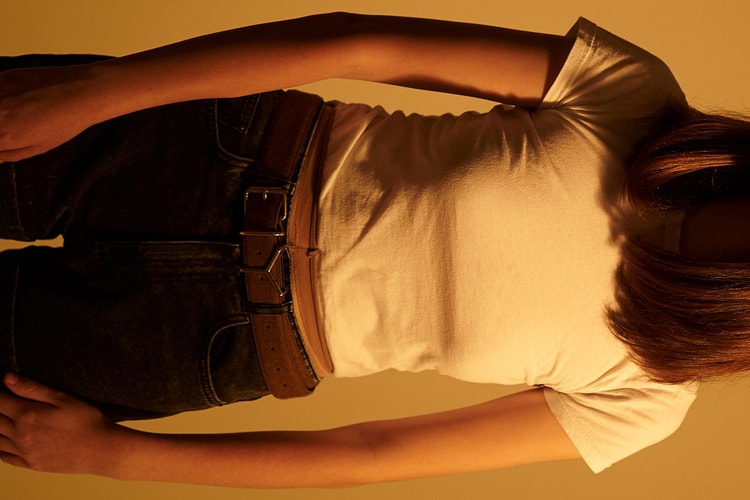