Several major retailers including Yoox Net-A-Porter have dropped the brand.

UPDATE: On Friday (November 23), the co-founders of Dolce & Gabbana have formally addressed the brand’s recent backlash with an apology video. Posted on the brand’s Weibo account, the video sees Stefano Gabbana saying that “We will never forget this experience and lesson, and this sort of thing will never happen again.” Domenico Dolce also said that they “reflected seriously” and that they’re “deeply saddened” by the impact of their words to China and its people. The designers asked for forgiveness and ended the video by saying sorry in Mandarin.

Following the controversy surrounding designer Stefano Gabbana‘s comments made about China, Yoox Net-A-Porter has confirmed that it’ll be removing Dolce & Gabbana products from its platforms. According to WWD, The Yoox Net-A-Porter Group is the first global retailer to distance itself from Dolce & Gabbana. The company will suspend sales of the brand’s products on Net-a-porter, MR PORTER, Lane Crawford as well as Yoox.com.

The decision is made after a number of major Chinese retailers, including Alibaba, JD, Secoo, VIPshop and Netease, have removed the Italian fashion brand from their sites. In particular, Secoo Holding issued a statement saying that “Because this is a racism issue … Secoo cannot co-operate with such a company without integrity and morality.”

According to The Business of Fashion, luxury retailer Lane Crawford has also announced it’ll be pulling Dolce & Gabbana from its websites and brick-and-mortar locations in mainland China and Hong Kong.

Originally slated to be held in Shanghai earlier this week, Dolce & Gabbana’s The Great Show was reportedly cancelled by the city’s Cultural Affairs Bureau after offensive comments allegedly made by Stefano Gabbana surfaced and were shared virally online. The designer has denied the accusations, with the brand issuing a statement claiming that both the brand’s Instagram account and that of the designer have been hacked.

Chinese celebrities and models alike have spoken out against Dolce & Gabbana and its co-founder. Notably, actress Zhang Ziyi has announced on Weibo that she will not be purchasing or using any products from the brand in the future. Over on Instagram, French-Chinese model Estelle Chen penned an open letter to Stefano Gabbana, writing that “China is rich yes but China is rich in its values, its culture and its people and they won’t spend a penny on a brand that does not respect that.” 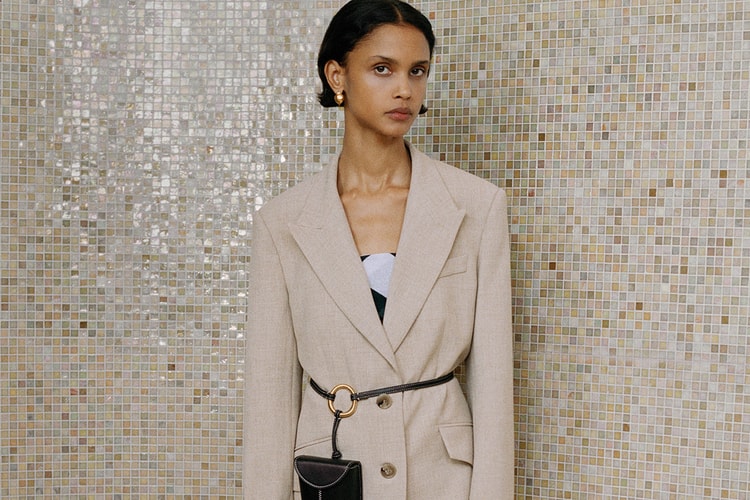 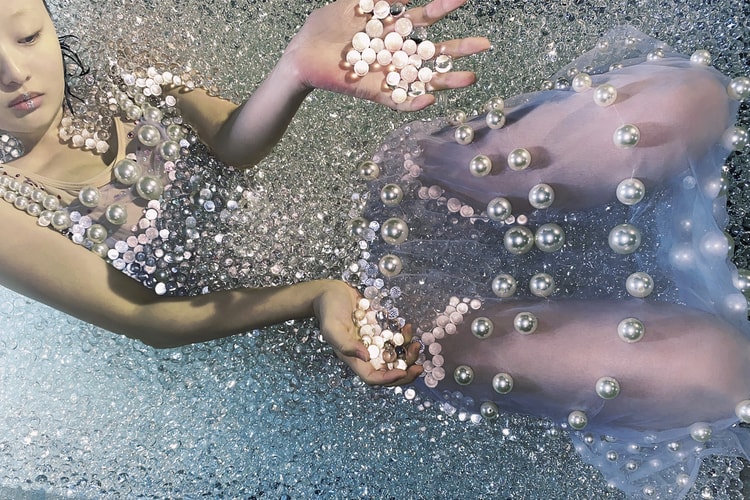 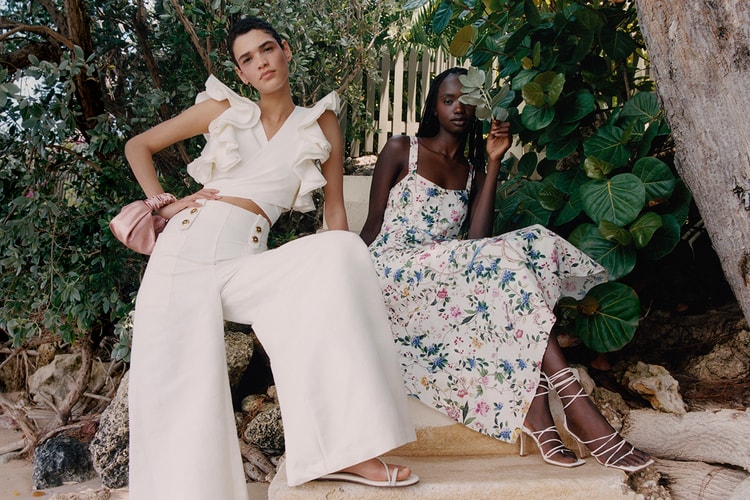 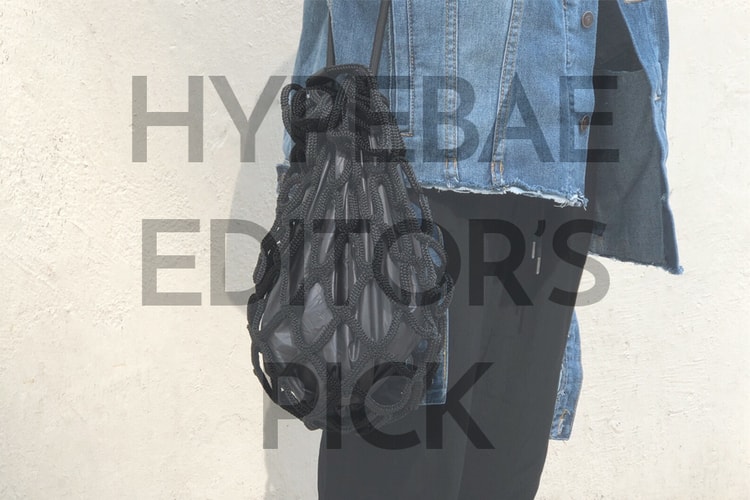 This week’s “Editor’s Pick” is a gem from Pleats Please Issey Miyake.
By Zarah ChengNov 25, 2018 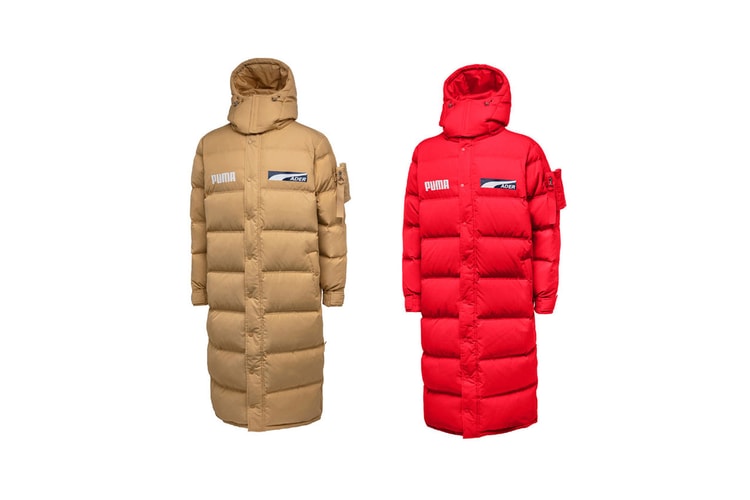 Ader Error Links up with PUMA for a Retro-Inspired Capsule

Arriving just in time for winter.
By Robyn MowattNov 25, 2018 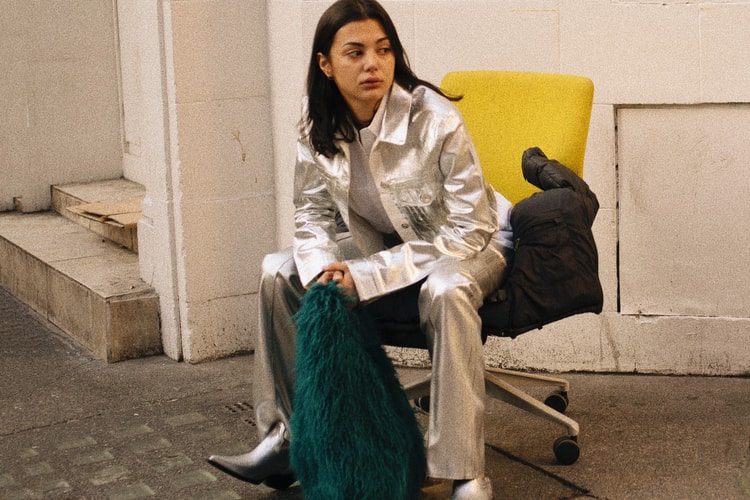 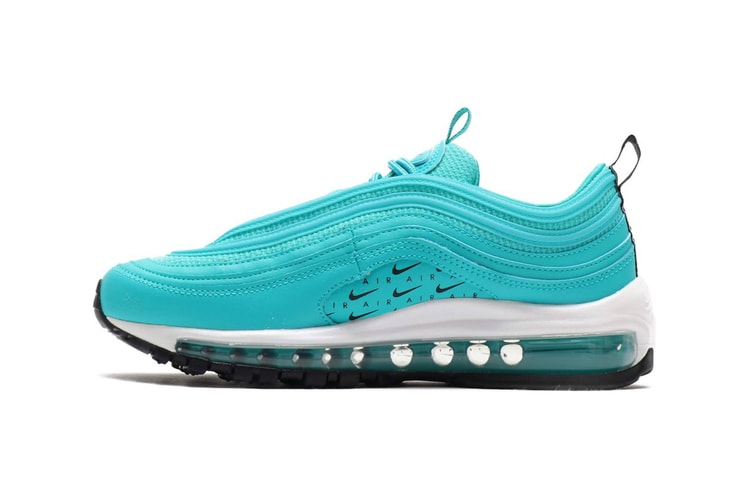 Including hits of miniature branding throughout.
By Robyn MowattNov 25, 2018 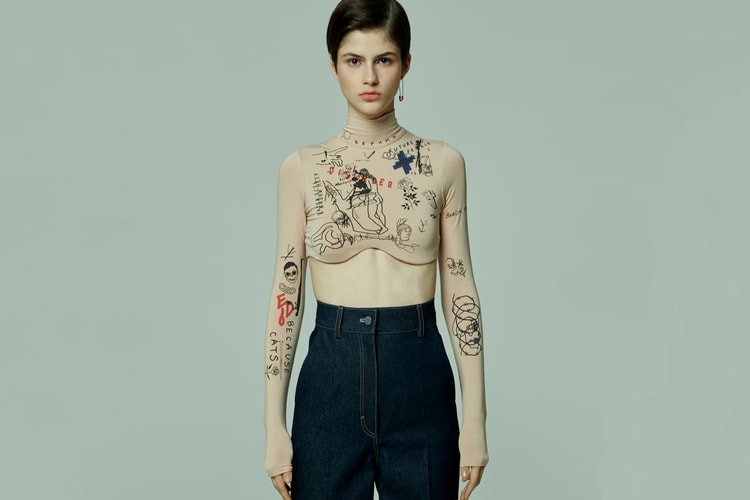 Meet TTSWTRS: An Emerging Brand You Need to Know

Featuring a new line filled with designs from global artists.
By Robyn MowattNov 25, 2018 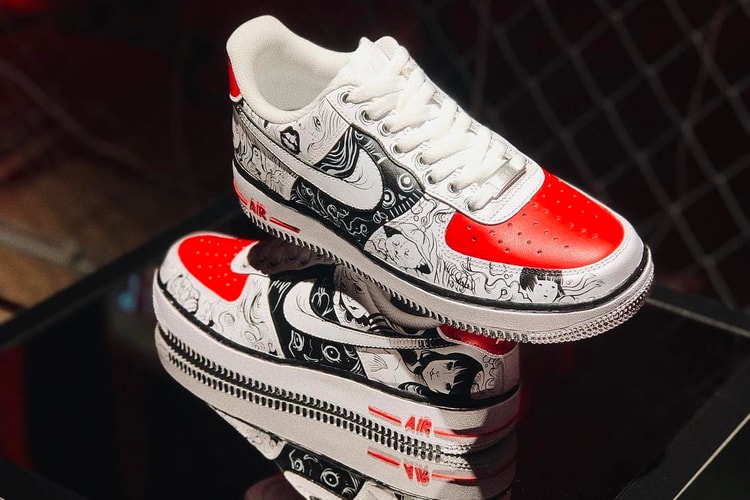