Following speculation of a secret wedding.

Earlier this year, Justin Bieber confirmed he was engaged to model Hailey Baldwin via a very emotional Instagram post. Since then, there’s been a flurry of speculation on every aspect of their upcoming nuptials, from the cost of Baldwin’s engagement ring ($500,000 USD, in case you were wondering) to who exactly was going to make the cut as part of the bridal party.

Recently however, there have been rumours that the pair have eschewed a huge, star-studded wedding and instead, have secretly said their vows in a low-key ceremony. Apparently, the wedding took place in a New York City courthouse in September and the marriage has been confirmed in true celebrity style via social media updates from both of the stars. Justin Bieber shared a post yesterday of himself and Baldwin, captioned “My wife is awesome,” however the biggest update has come from Baldwin herself, who changed the name in her Instagram bio to Hailey Rhode Bieber and also changed her handle to @haileybieber.

It’s yet to be seen if the Biebers will still have a larger celebration for their friends and family, but stay tuned for updates. 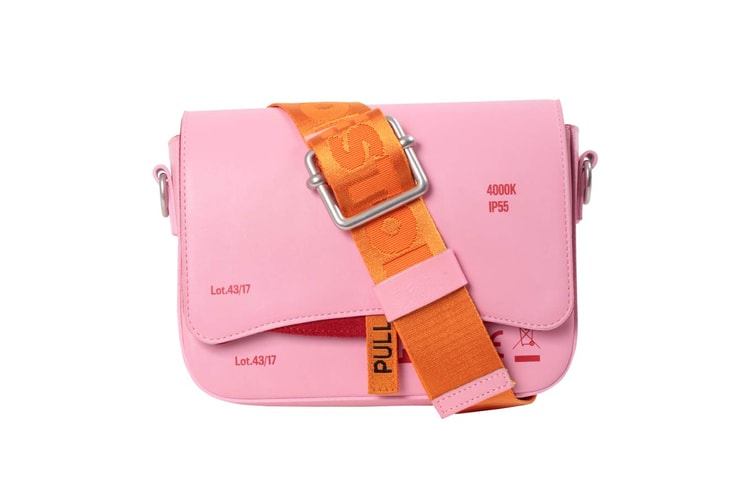 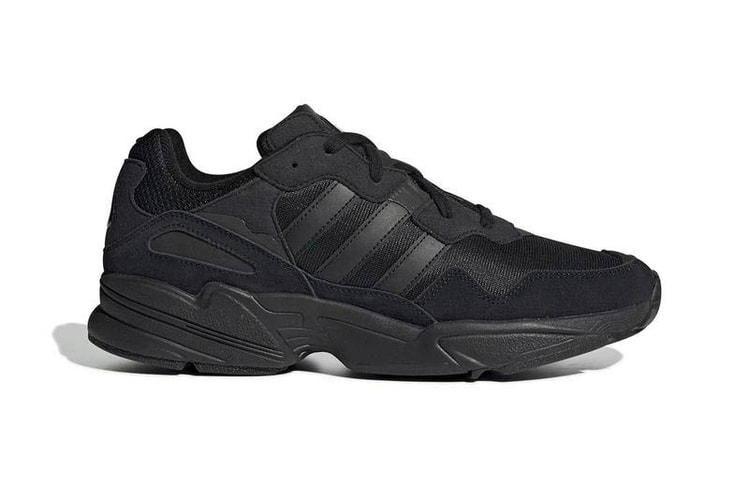 Here's Your First Look at adidas' Yung 96 in "Triple Black" 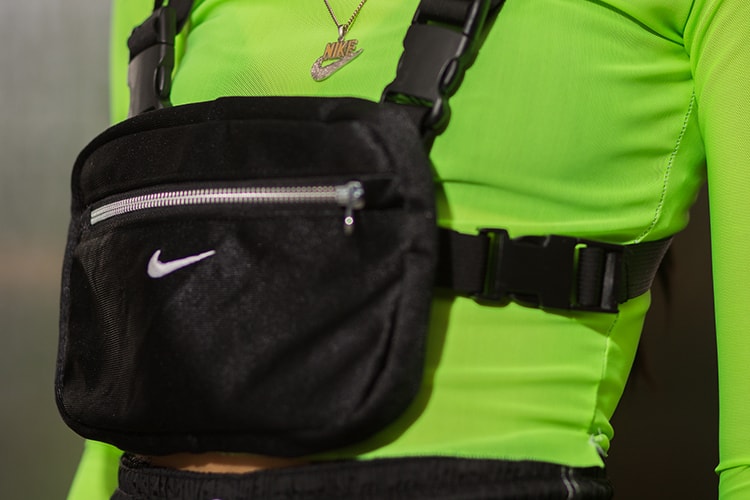 Emblazoned with the logos of Nike, Gucci and more.
By Teresa LamNov 16, 2018 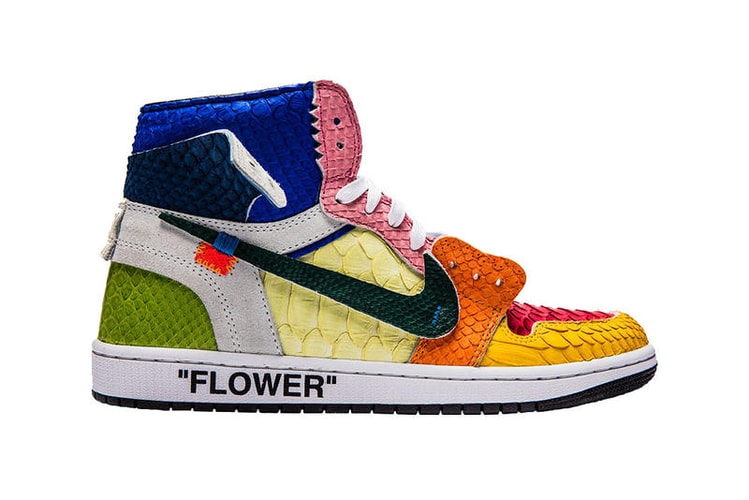 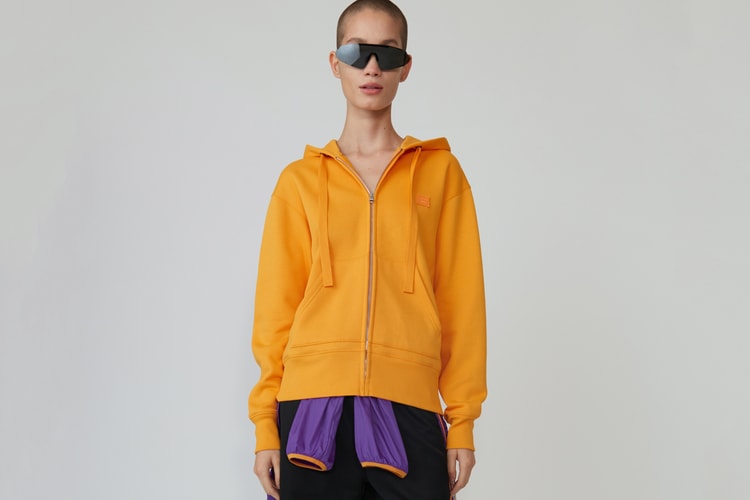 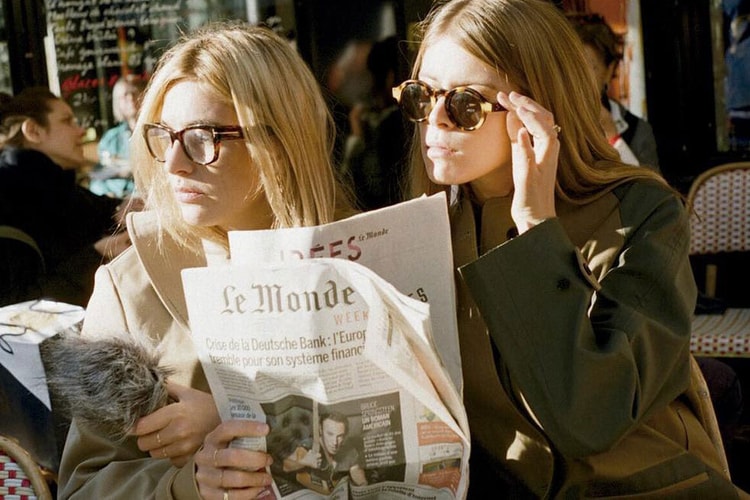 5 Podcasts That'll Help You Keep up With the Latest Trends, Designers & Fashion Drama

For your morning commute or lazy weekends.
By Esiwahomi OzemebhoyaNov 16, 2018
More ▾