UPDATE: Palace has just revealed a second lookbook video featuring its highly anticipated collaboration with Polo Ralph Lauren. Take a look at the collection in the video below, where the skateboard brand merges with Ralph Lauren’s signature aesthetic.

Palace very recently teased its upcoming collaboration with Polo Ralph Lauren through a series of Tokyo billboards and a short, mysterious video. Now, the cult London skate brand has revealed a full look at the partnership via a video lookbook.

The vide features four skaters from the Palace fam in the desert, riding around on horses and retro cars. The pieces themselves include silky shirts printed with horses and retro Ralph Lauren graphics, an checked Polo jacket, corduroy pants with embroidered car emblems and co-branded loafers. Of course, both Palace and Ralph Lauren’s logos feature prominently throughout. When announcing the collaboration, Palace shared the working with Ralph Lauren was “a dream come true” and that “there is no brand held in higher esteem than the one and only Polo Ralph Lauren. Palace Ralph Lauren is a timeless collection that represents a love letter from a young London skateboard company to their favorite brand in the universe.”

Peep the collab in the video above – the collection is set to drop at Palace’s web store and its London and NYC stores on November 9, with Japan and Korea seeing a release on November 10. 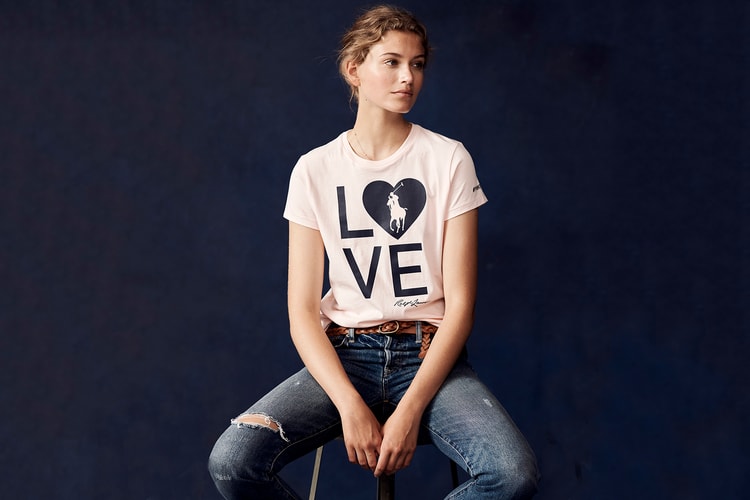 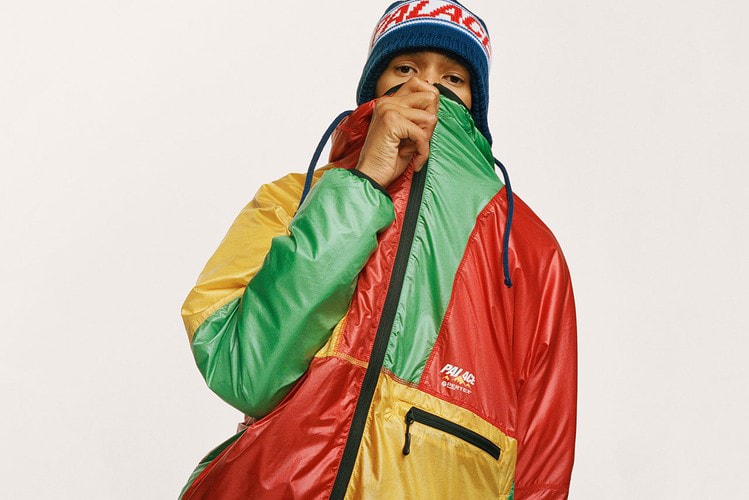 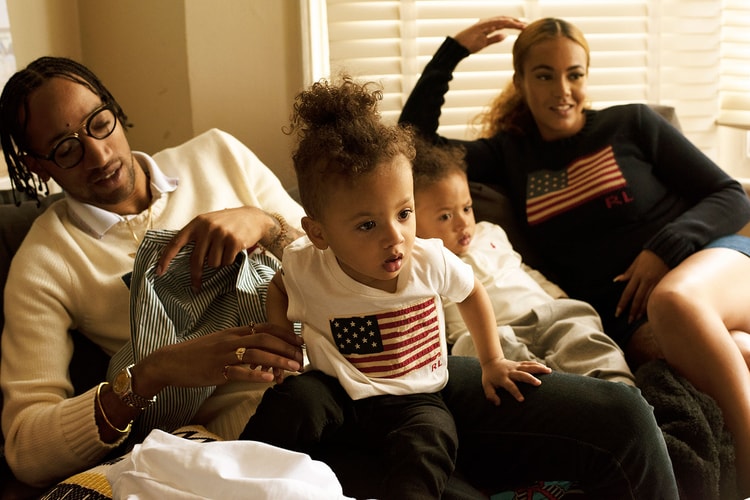 From Balenciaga to Acne Studios, Here Are All the Cozy Logo Scarves to Shop for Fall and Winter 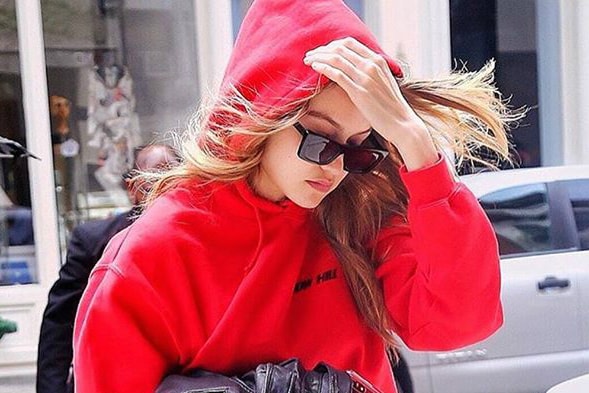 Find out more about the emerging line.
By Robyn MowattNov 7, 2018 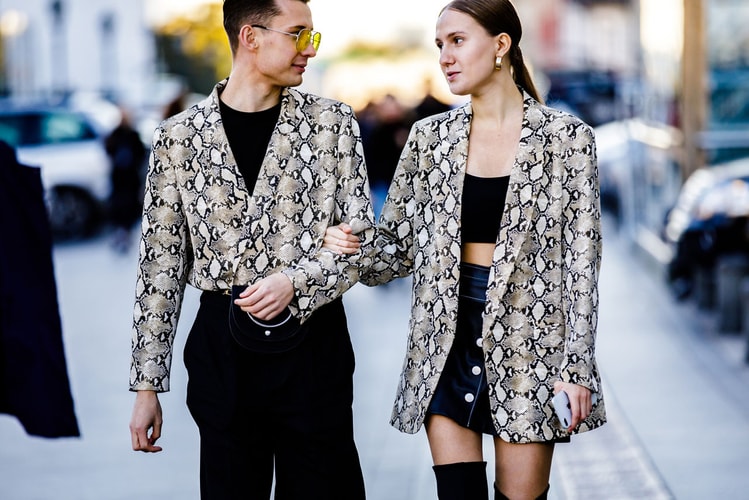 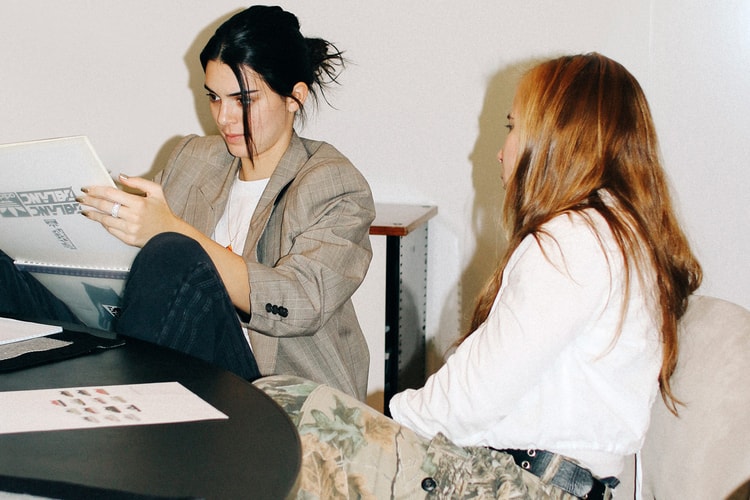 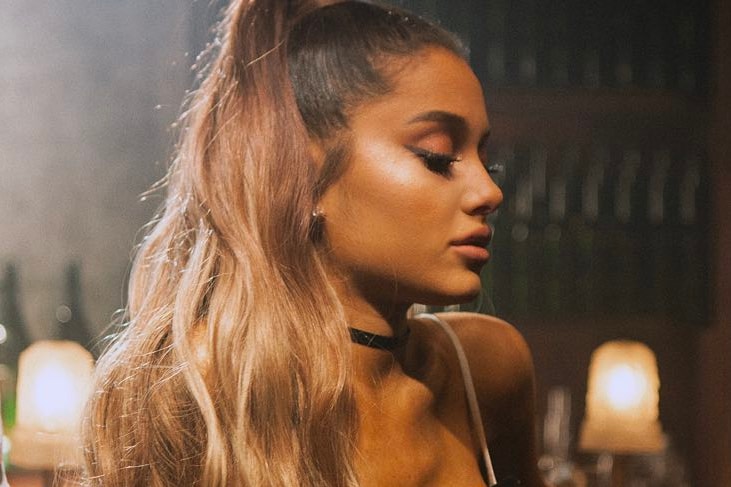 Ariana Grande Is Crowned Billboard's 2018 Woman of the Year

It’s been a remarkable year for the ‘Sweetener’ songstress.
By Teresa LamNov 7, 2018
More ▾