The HYPEBAE Best: Sneakers We All Obsessed Over in 2018

Everything from the FILA Disruptor 2 to Louis Vuitton’s Archlight.

2018 has been a pretty great year for women’s sneakers. From the release of Nike‘s 1 Reimagined pack which featured reworked silhouettes designed exclusively for – and by – women, to adidas Original‘s Kylie Jenner-approved Falcon silhouette, there has arguably never been a better time to be a female sneaker aficionado.

Standout kicks this year include everything from FILA‘s retro reissue the Disruptor 2, which was officially voted 2018’s Shoe of The Year, to Louis Vuitton‘s sculptural Archlight. Rounding up just five of the silhouettes we were most obsessed with over the past 365 days for this instalment of our HYPEBAE Best series was no mean feat, but we narrowed it down to the standout styles that had us talking the most throughout this year.

Scroll down to see what kicks made our list and how you can cop them – don’t forget to check out our best of 2018 makeup products, too.

This silhouette really caused quite a stir when it was first released. A contemporary update on the OG chunky dad sneaker, the Nike Air Monarch, the M2K Tekno was initially released only in women’s sizing. After selling out almost immediately in the “Phantom” colorway, the shoe was promptly released in candy-hued “Pink Foam” and has since graced the shelves in everything from “Medium Olive” to solid silver. It’s also fashion industry-approved, having been spotted during John Elliot’s FW18 presentation and it’s easy to see why; the bulky midsole, colorful panelled details and futuristic heel counter will ensure you stand out from the crowd. We don’t envision the popularity of the M2K Tekno dwindling in 2019 so why invest in some for yourself from Nike’s web store for $100 USD?

adidas challenged Nike for the dad shoe crown with the ladies-exclusive Falcon, which it debuted this summer. Championed by Kylie Jenner, this ’90s-inspired sneaker is a contemporary, fashion-forward take on the classic Falcon Dorf runner has dropped in almost every colorway imaginable over the past few months. The mixed material finish is perfect for experimenting with tones whilst the streamlined upper is offset by the retro, big but wearable, midsole. Why not step into some metallic gold Falcons to see in the new year? You’ll find them for $100 USD at adidas.com and select Three Stripe retailers.

Collaborations have been commonplace through 2018, in apparel, cosmetics and of course sneakers. None however have captured our hearts as swiftly as the Off-White™ x Nike Blazer ‘”QUEEN” – a three-way collab between the sportswear giant, Virgil Abloh and tennis legend Serena Williams. The mid-height sneaker has a neutral suede and leather finish, allowing the ombré neon pink and violet midsole to fully stand out. In true Off-White™ style, the lateral side boasts a block of black text and a large black Swoosh that wraps around the heel and a branded tag in bright “Volt” that loops through the lacing. Good luck copping these; you might want to try your luck resale platforms like StockX in case they make an appearance.

Never before have designer brands placed such a huge focus on sneaker offerings but 2018 opened up the luxury houses to a whole new ball park of innovation – and income. Between Gucci’s in-your-face Flashtrek and Alexander McQueen‘s simple yet stylish runners, nearly every high-end label has debuted its on take on casual footwear. Our favorite by far, however, has to be Louis Vuitton’s futuristic Archlight. With an upper that blends contemporary colors with LV’s iconic monogram – all placed atop a sculptural, sci-fi style midsole that looks more like a work of art than just the sole of a shoe. For winter, Louis Vuitton has even transformed the trainer into a boot; you can shop either version at Louis Vuitton stores from $1,090 USD and keep your eyes peeled for this silhouette to take on further modifications next year.

Officially named as Footwear News‘ 2018 Shoe of The Year, there’s no way you couldn’t have come across FILA’s nostalgic Disruptor 2 in some shape or form this year. Available in everything from monochrome black and white to Fashion Week-inspired special editions and even half-and-half iterations for those who simply can’t choose, these kicks have practically become synonymous with fashion’s current love affair with the ’90s. These practical, trend-led and importantly – affordable – trainers have universal appeal – they’ve been spotted on celebrities and the sneakerhead next door alike. Pick up your own for just $65 USD at retailers like Shopbop.

It wasn’t easy narrowing this list to just five pairs, so we wanted to shout out another silhouette that the entire HYPEBAE team have been loyal fans of this year: Nike’s Air Force 1 Jester XX. The striking remake of the classic AF1 that was released as part of the 1 Reimagined pack and stole our hearts in its original, off-white colorway when the collection first dropped. Since then, we’ve been eager to cop this statement piece in other sleek colorways like monochrome and “Violet Mist” and and they’ve proven to be a conversation starter every time. Expect these kicks to retain a prime spot in our footwear rotation for years to come.

These Were the Best Sneaker Collaborations of the 2010s 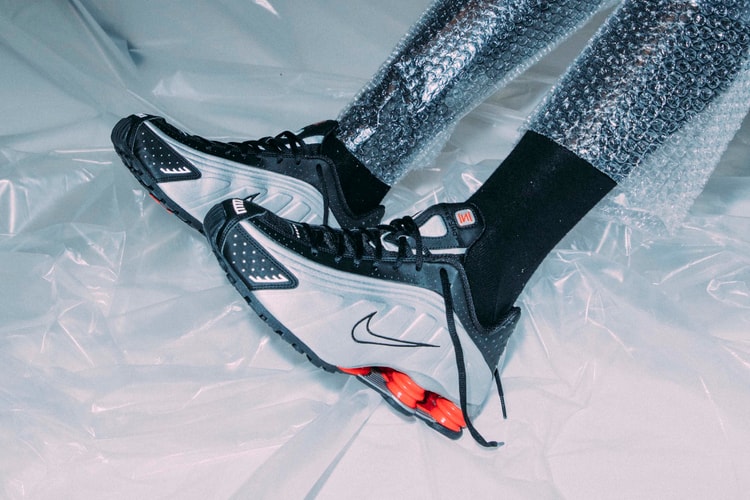 Take a Look at This Editorial That Reimagines Nike's Iconic Shox 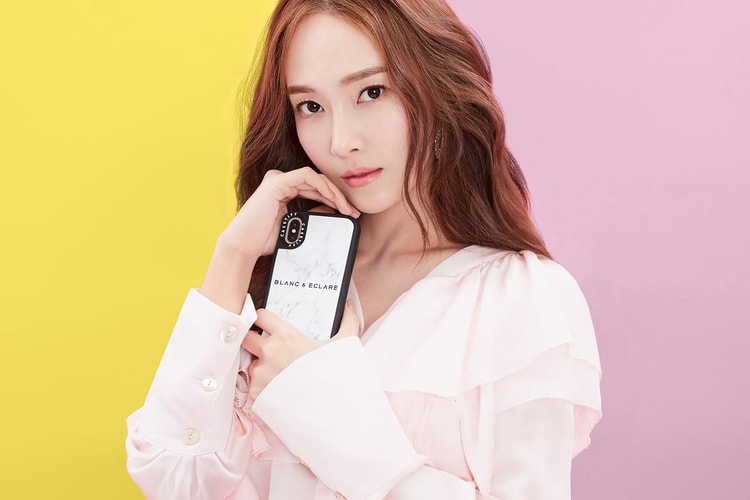 Stylish cases for all occasions.
By Tora NorthmanDec 20, 2018 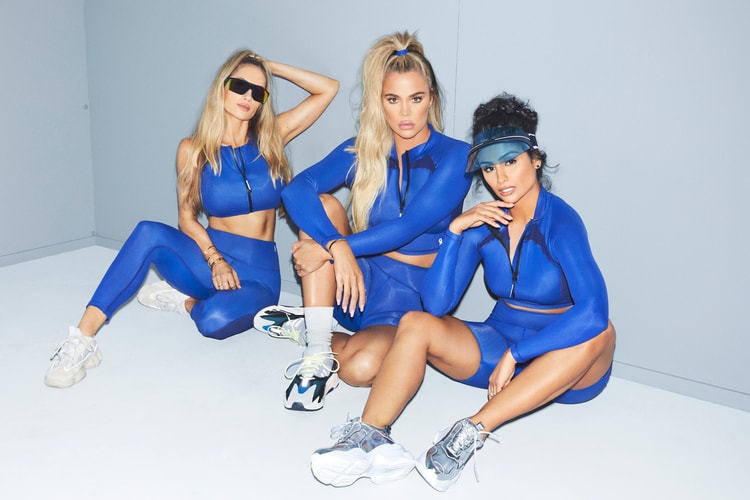 Good American's Performance Collection Is on Our Wishlist

Khloe Kardashian stuns in the latest campaign.
By Tora NorthmanDec 20, 2018 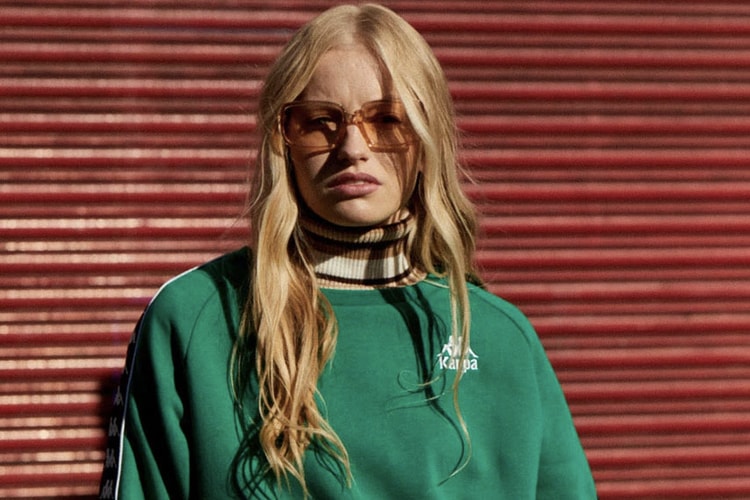 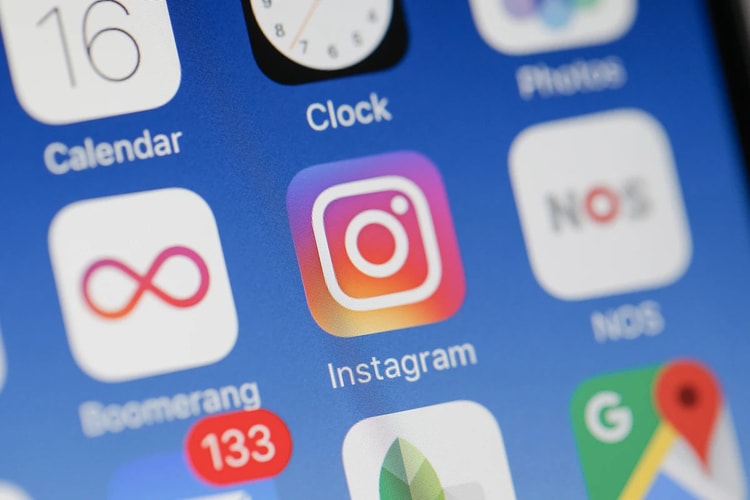 “The more sponsors you have, the more credibility you have.”
By Tora NorthmanDec 20, 2018 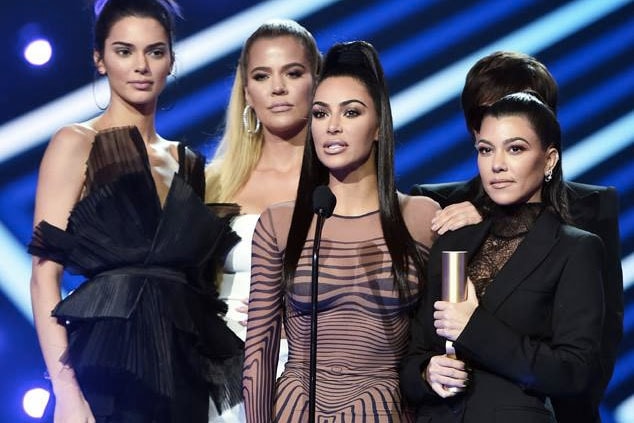 The Kardashian Clan Are Shutting Down Their Apps