“I want to forgive and stop hating.”

Ever since his surprise return to Twitter earlier this month, Kanye West has offered a non-stop series of rants and revelations – from throwing shade at Nike and revealing new YEEZY designs, to live tweeting his new philosophy book, Ye certainly seems to be a busy man. Adding to this deluge of new material, Yeezus has now unveiled two new tracks, as well as the cover of one of his forthcoming albums (he will reportedly be dropping two albums in 2018).

The first “track” is called “Lift Yourself,” which seems to be more of an introduction or interlude than an actual song. Looping vocals are then followed by some seemingly senseless lyrics performed by West himself. The second is a number entitled “Ye vs. The People,” which features none other than T.I. and was debuted on Power 106 FM. In this song, the two rappers are engaged in a provocative narrative that touches on the current political landscape. Both tracks are now available for streaming at kanyewest.com.

Following swiftly behind the release of the new tracks, Kanye then went on to unveil the album cover and (supposed) name of his next album, Love Everyone. Revealed through a string of iMessages, it seems that the cover will be an image of Dr. Jan Adams – he was the plastic surgeon that performed the final surgery for West’s late mother. In the texts, the rapper explains, “I want to forgive and stop hating.” Of course, the statement is in reference to the controversy that surrounded Donda West’s unexpected death, in which there was an alleged link to Adams.

Take a look at the series of tweets below, and let us know what you think in the comment section below about the forthcoming music materials from Kanye West.

I’ve got a new challenge for everyone today. Pick somebody that you had an argument with that you think you hate maybe even someone you haven’t spoken to in years and contact that person and tell them I love you. 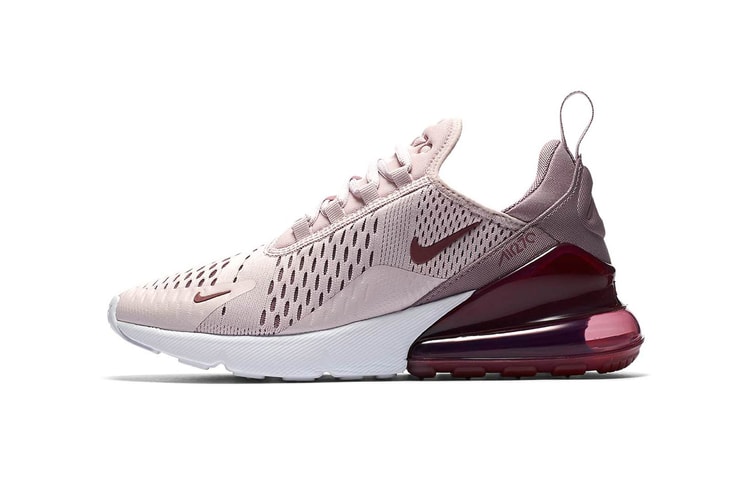 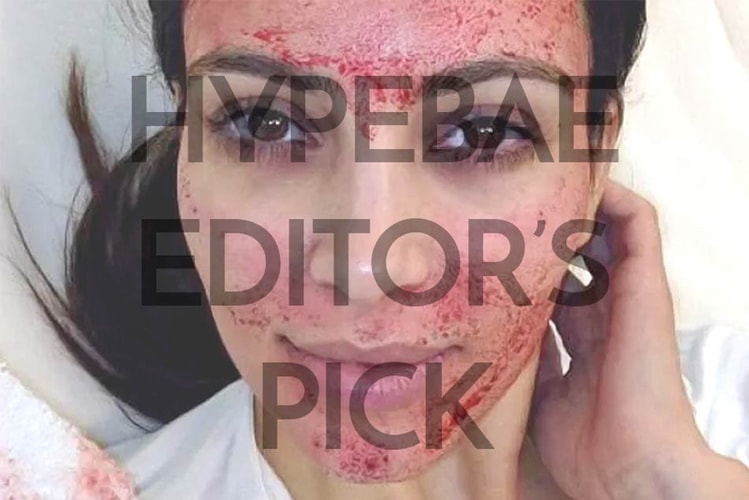 This week’s “Editor’s Pick” confirms that beauty is pain.
By Esiwahomi OzemebhoyaApr 28, 2018 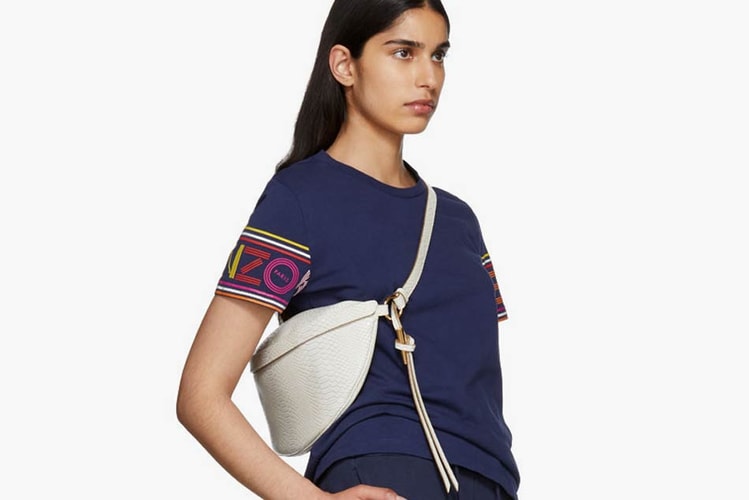 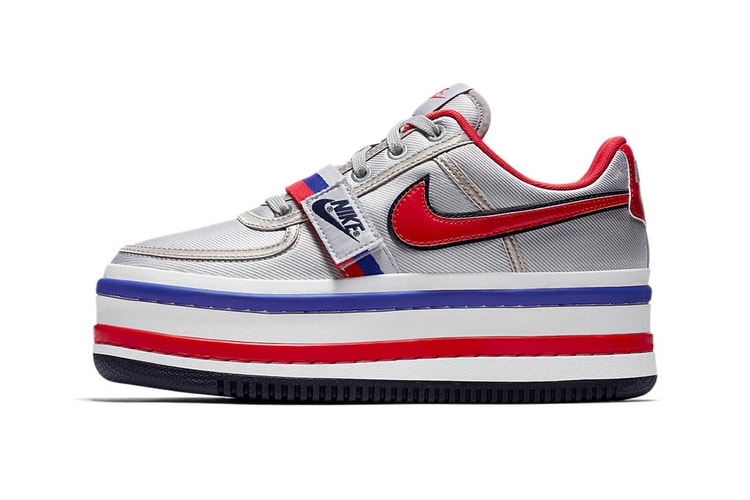 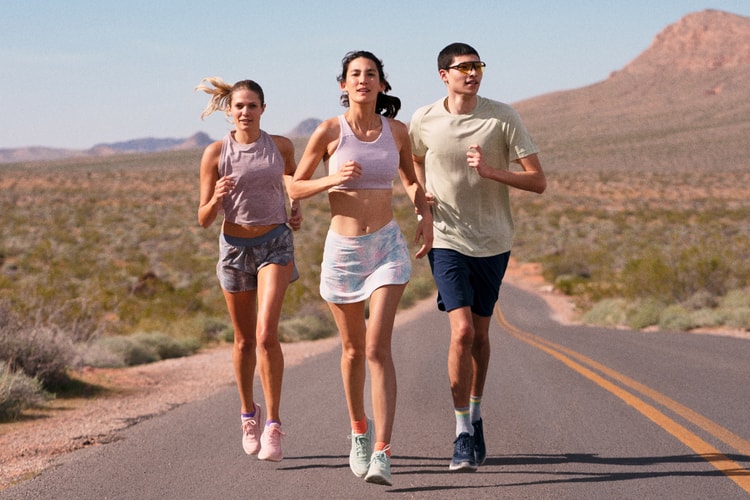