You Can Now Learn Childish Gambino's "This Is America" Choreography

Last week Childish Gambino debuted his political song “This is America” with an accompanying music video that quickly became the most talked about thing on the internet. Tackling the period of political turmoil across the United States, the video features references to political issues such as police brutality, school shootings and racism, as well as the many underlying themes throughout the video. Not only was the video praised for tackling such important topics, the dance moves in the piece also stood out. Now, the choreographer herself, Sherrie Silver, is breaking down the steps bit by bit so that you can learn how to follow along to the now iconic video. Not only does she showcase all the steps, she also gets help from three talented kids that groove alongside her.

Watch the video above to learn moves like the “Gwara Gwara” and “The Neza,” and if you need a refresher, watch Childish Gambino’s “This is America” video here. 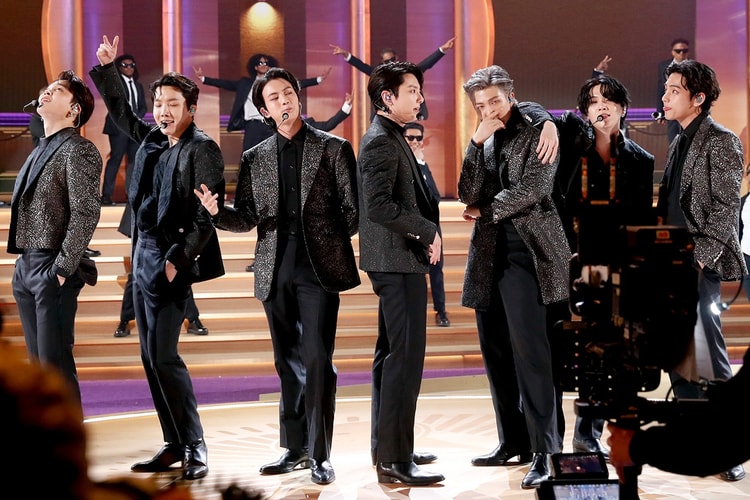 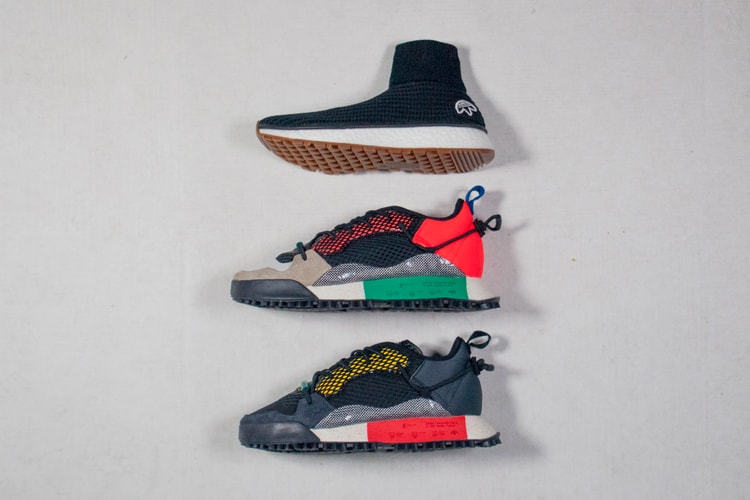 Which pair is your favorite?
By Tora NorthmanMay 16, 2018 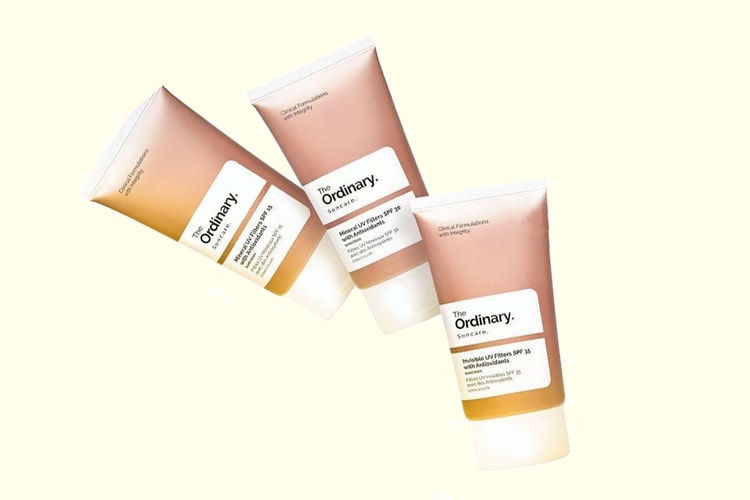 The Ordinary Is Launching a Sunscreen in Time for Summer 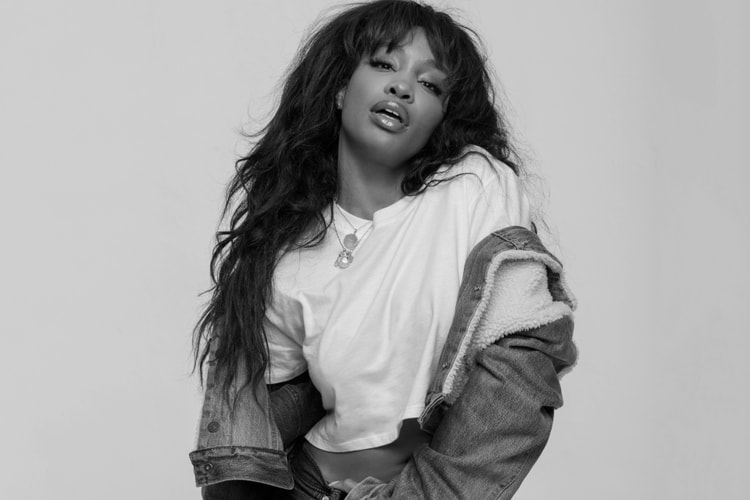 Take a Trip to the Psychic in Gucci's Latest Campaign 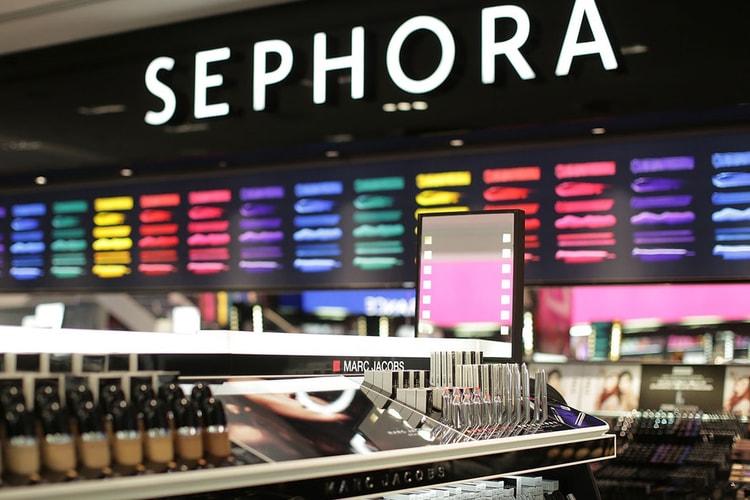 It will include products free of parabens, sulfates and phthalates.
By Gloria MopotuMay 15, 2018 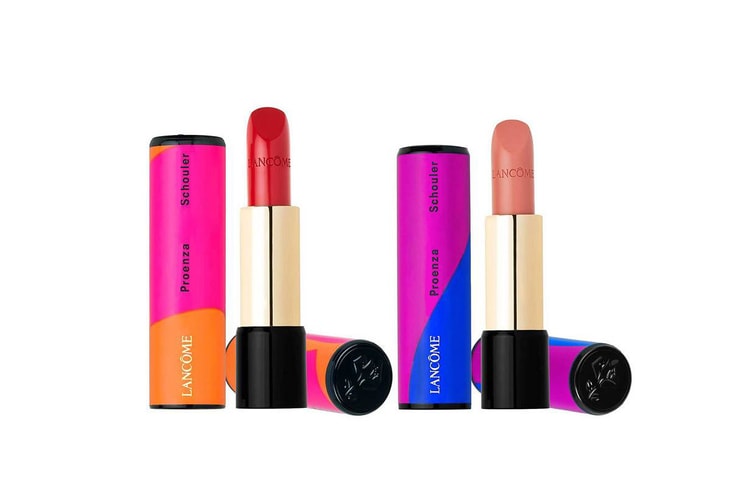 Proenza Schouler Teams up With Lancôme for a Luxury Makeup Collaboration 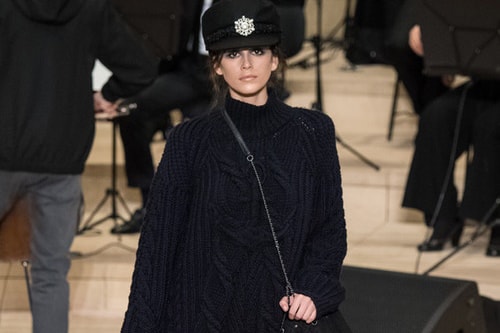 Chanel Announces the Location of Its Forthcoming Métiers d'Art Show 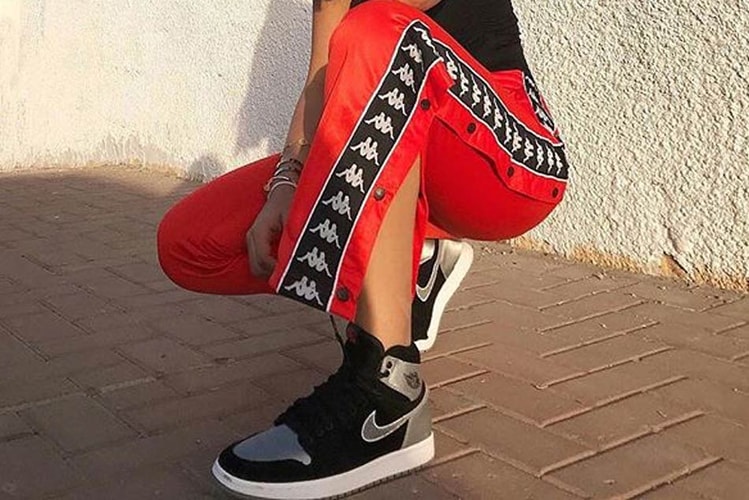 8 Affordable Track Pants You Need to Survive the Spring Season

Goods from Nike, adidas, Champion and more.
By Esiwahomi OzemebhoyaMay 15, 2018 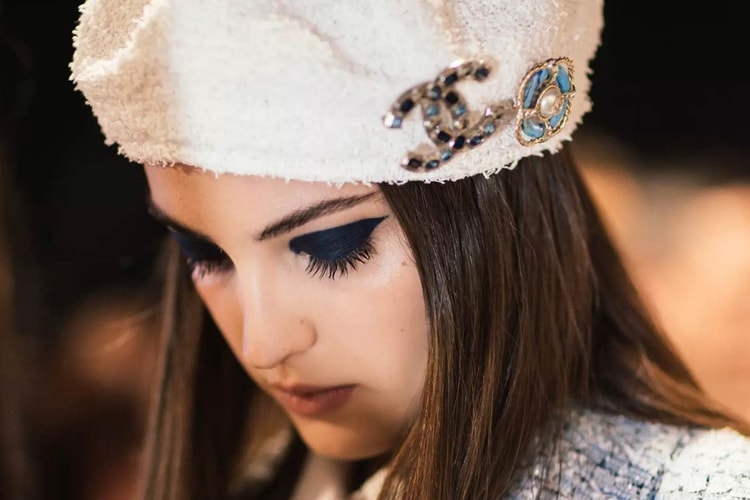 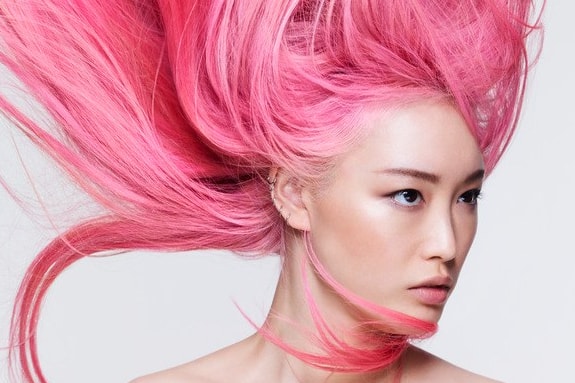 “You hardly ever see one of us on the cover of a major American publication.”
By Robyn MowattMay 15, 2018
More ▾