There’s no doubt that the past year has been a period of political turmoil across the United States, with social and political issues being brought to light such as police brutality, school shootings as well as the current president being showcased in the media. Childish Gambino decided to tackle the issue in his latest video called “This is America,” highlighting hard-hitting visuals and crazy choreography. Containing several metaphors, hints and reflections on the state of our current culture, such as the guns used in the video being handled with care, whereas the people aren’t being treated at all, the video is striking and leaves the viewers thinking.

Watch the powerful video above, and let us know what you think about it in the comments below. 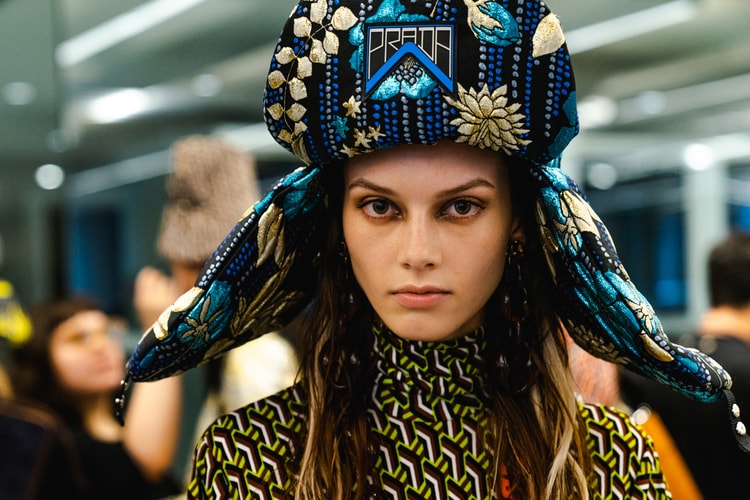 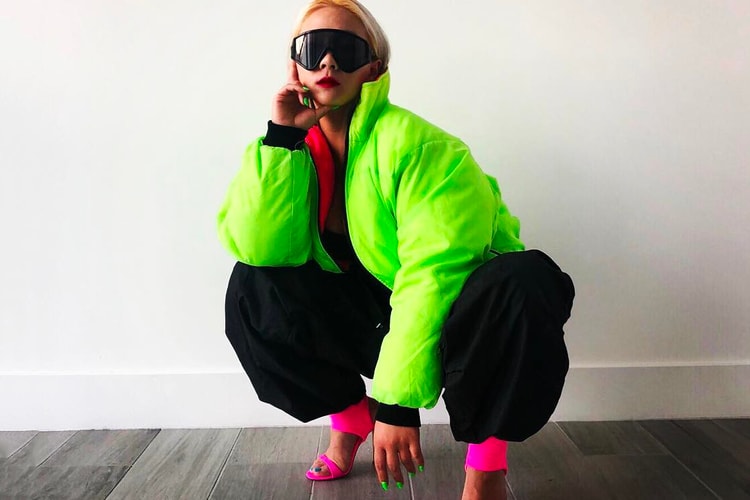 The Best Celebrity Style This Week: Rihanna, CL and More 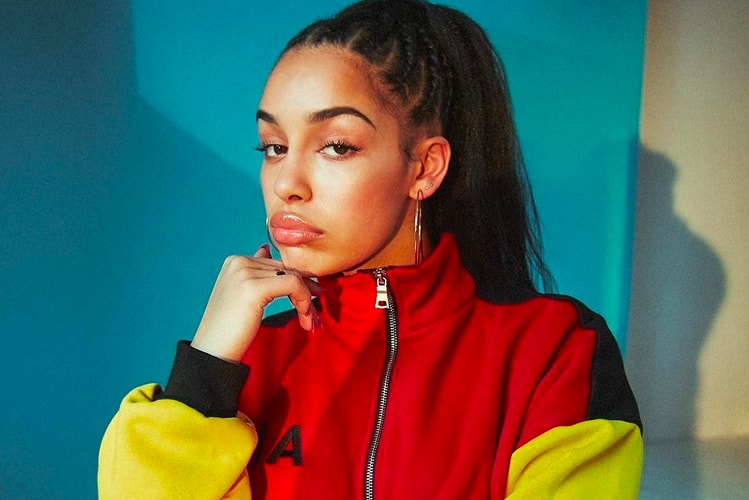 Prepare your wallets for the monthly drops.
By Teresa LamMay 6, 2018 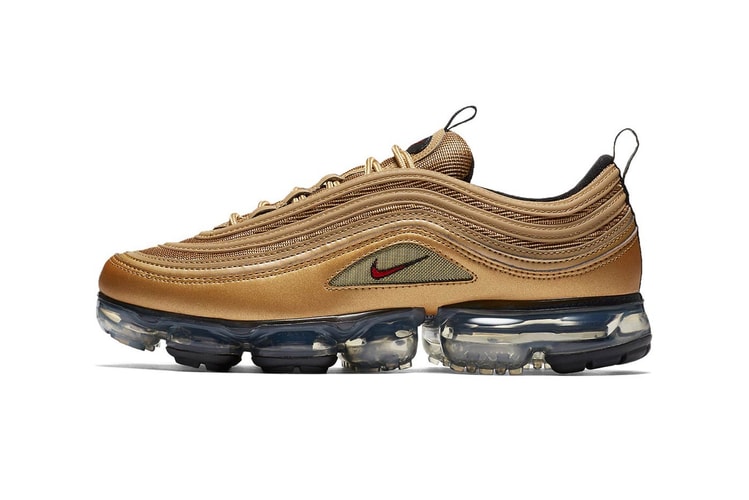 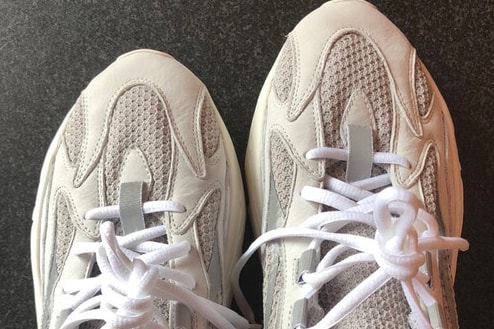