Glossier Is Refunding Customers Who Bought Its Lash Slick Mascara

Shoppers were quick to question the product’s vegan claims.

Glossier Is Refunding Customers Who Bought Its Lash Slick Mascara

Shoppers were quick to question the product’s vegan claims.

Earlier this week, Glossier debuted its first-ever mascara Lash Slick, which took a total of 18 months, 248 iterations and a trip to Tokyo to develop. While loyal fans of the cult-favorite beauty brand have been excited about the launch, some were quick to point out one problem of the product.

As Glamour reports, the Emily Weiss-helmed company sent out a press release prior to the release of Lash Slick, which allegedly featured claims that the formula’s biotin (a vitamin often employed as a natural hair-growth supplement) was vegan and that the mascara itself was entirely vegan. As some has shared over on social media, however, the product’s full ingredient list includes beeswax, which makes it not a vegan mascara.

Known for its quality customer service, Glossier has already issued an apology in addition to a full refund to shoppers who bought the mascara on the launch day. The team writes in an email,

“We understand that if you had known [the mascara was not vegan], your preference may have been to not purchase Lash Slick. The product is on its way to you already, but we’ve proactively refunded you for the full cost of Lash Slick just in case. We sincerely apologize for any disappointment or inconvenience that this may have caused.”

The Lash Slick currently retails at $16 USD at Glossier’s web store. For those who’ve already got their hands on one, let us know in the comments what you think of the product. Be sure to also read our editor’s honest review.

@glossier is lash stick vegan? The website claims that it is, but clearly lists beeswax as an ingredient. pic.twitter.com/ZdyUzAspBb 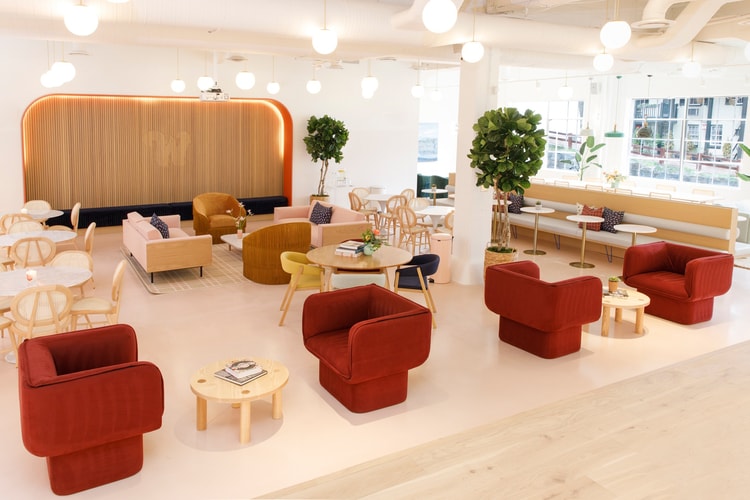 The Wing Launches Its First Scholarship Program for Women and Girls

Focusing on inclusivity and the support of marginalized groups.
By Robyn MowattMay 11, 2018 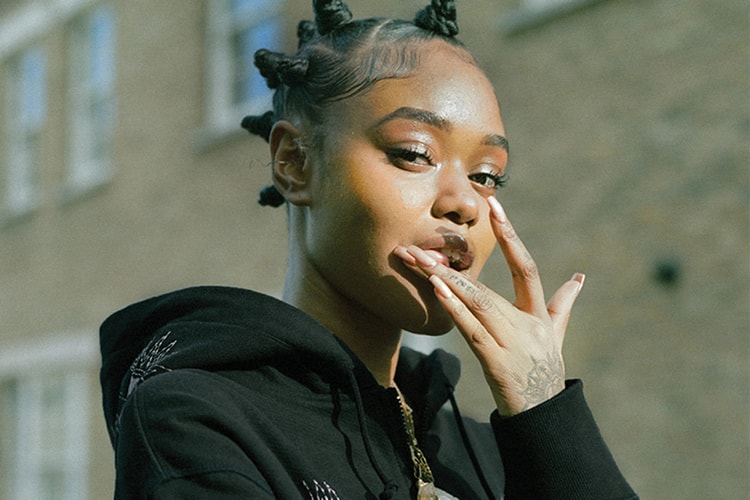 Peep the “Stencil Embroidery” bombers and tees.
By Esiwahomi OzemebhoyaMay 11, 2018 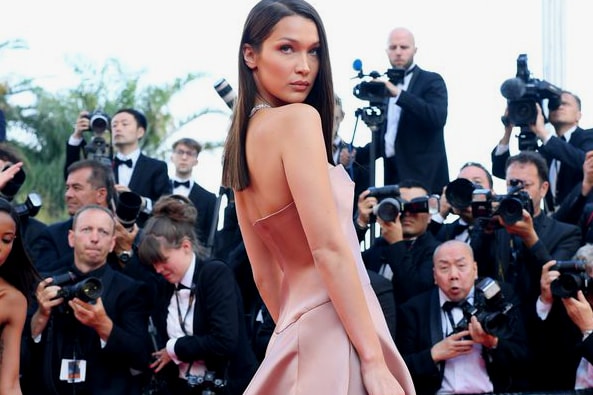 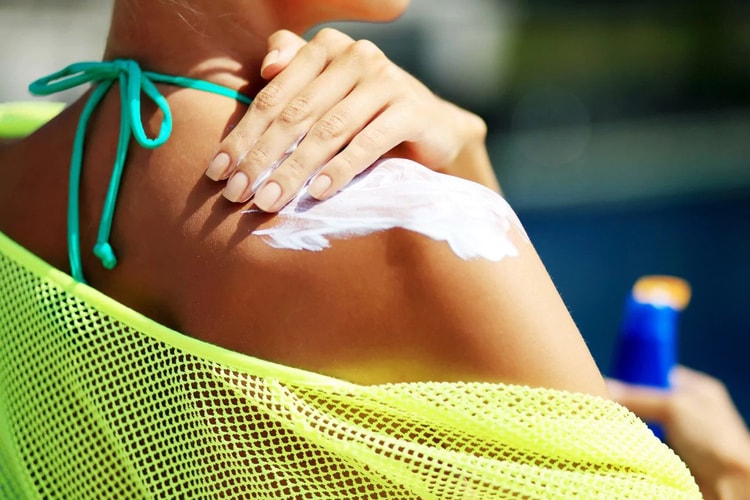 Find out what SPF you should be wearing this spring and summer.
By Esiwahomi OzemebhoyaMay 11, 2018

R. Kelly and XXXTentacion Have Been Removed From Spotify's Playlists 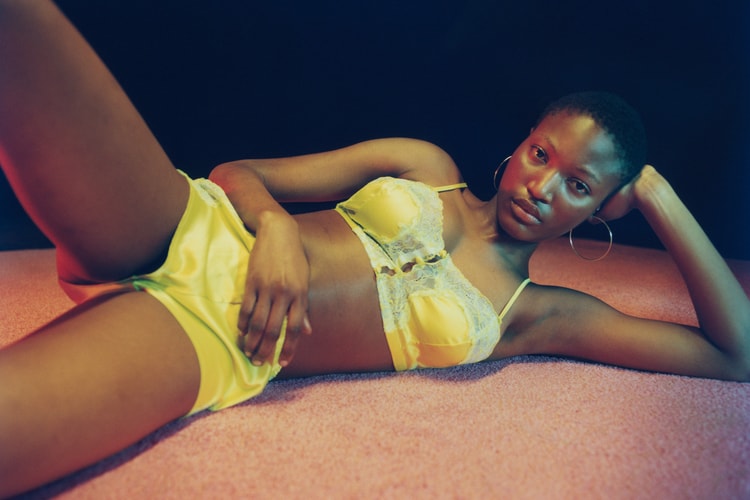 For women of all shapes and sizes.
By Esiwahomi OzemebhoyaMay 11, 2018
More ▾