Two days ago, Givenchy designer Tony Spackman called out sketches that Kanye West had posted to Twitter, depicting, “YEEZY study for base layers start.” The sketches were designed by Spackman while at Nike and would later comprise the React collection.

Diet Prada immediately questioned the uncanny similarities and Spackman responded, “When Kanye rips your 10-year-old Nike sketch and claims it.” Kanye validated the claims in new tweets admitting a new designer on the YEEZY team presented the inspiration to him.

“Today I learned that a newly hired designer on the Yeezy team presented work that was not of their own. This person has immediately been let go from the Yeezy brand.”

He apologized over the incident and saying he “would like to acknowledge the true creator of this amazing work, Tony Spackman.” But while one controversy ends, ‘Ye is still mired in controversy over his remarks on slavery. 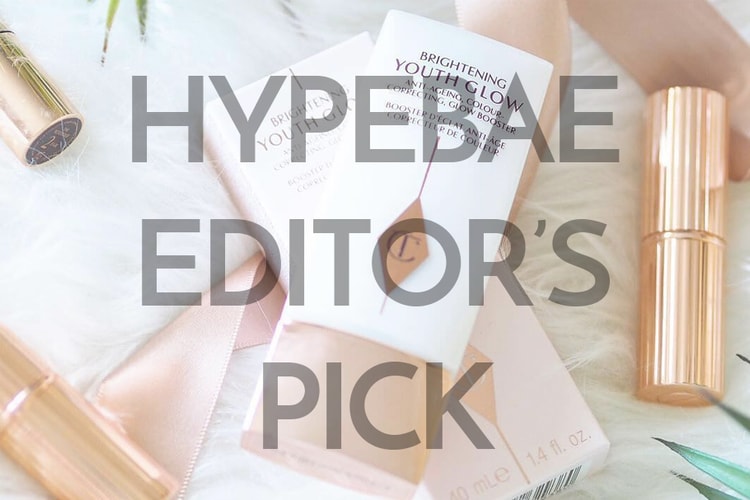 The latest Editor’s Pick is a gem from Charlotte Tilbury.
By Zarah ChengMay 5, 2018 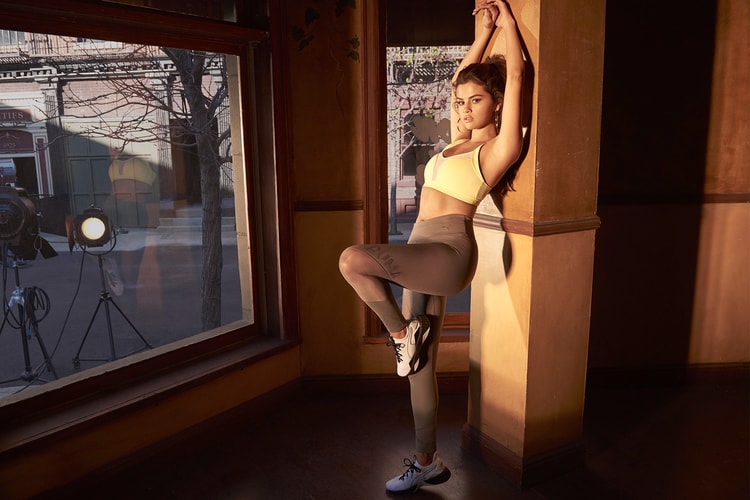 Perfect for all kinds of workouts.
By Nav GillMay 5, 2018 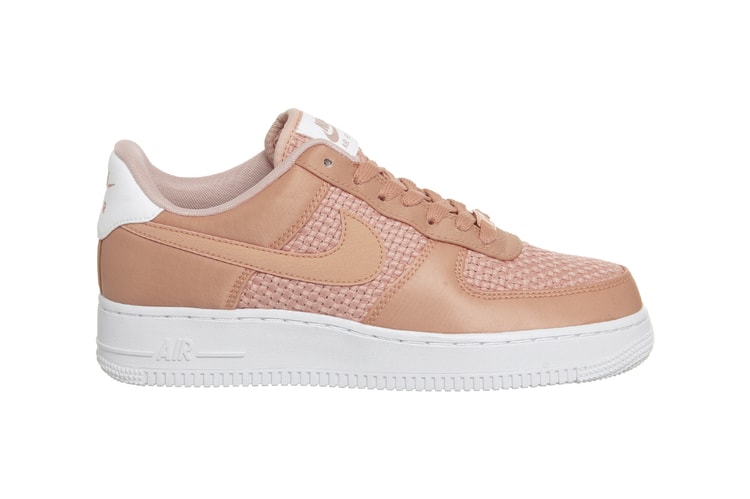 Nike's Air Force 1 "Crimson Bliss" Is Made for Summer Days

These Blue and Pink Starbucks Cups Are a Pastel Dream 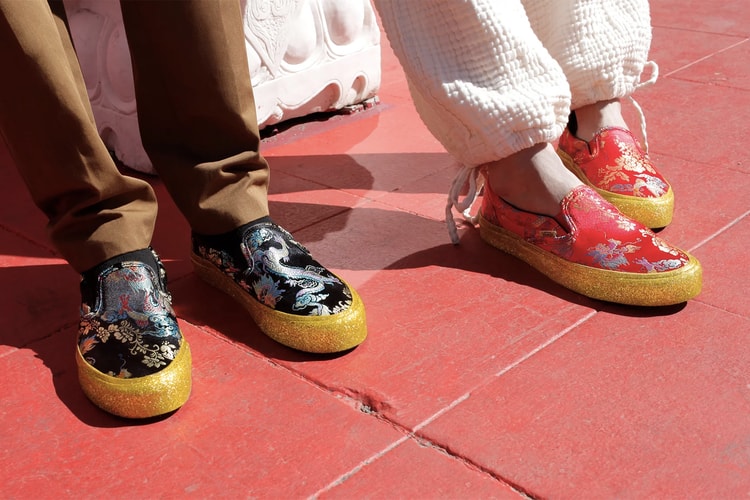 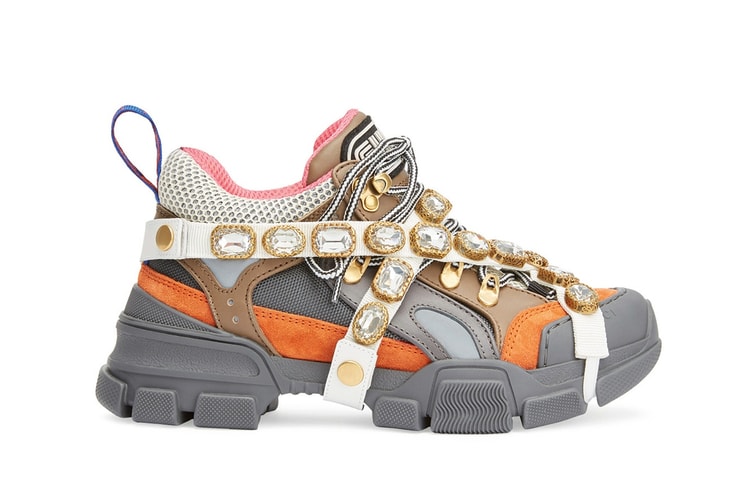