MATCHESFASHION Reports That Sales Increased up to 44-Percent Last Year

We recently released an in-depth career interview with MATCHESFASHION‘s Fashion Buying Director, Natalie Kingham. Today, the global e-commerce retailer announced its revenue increase, for the past fiscal year. According to The Financial Times, the London-based company saw an increase of 44-percent to £293 million EUR (approx. $394 million USD) in 2017. Similar retailers who also focus on luxury fashion include Farfetch and Net-A-Porter.

Before interest, tax, depreciation and amortization, 2017 sales was up 34-percent, equal to £26 million EUR (approx. $35 million USD). Just last year, founders Tom and Ruth Chapman sold a majority stake of MATCHESFASHION to private equity firm Apax Partners. The valuation at the time amounted to roughly $1 billion USD as reported by Business of Fashion.

The dramatic increase in sales comes as no surprise as many shoppers look to online shops which are constantly receiving new inventory. In fact, MATCHESFASHION shared that 95-percent of its business is simply generated online. The numbers were also exceedingly high due to the company’s international expansion to the United States. Last year, over four-fifths of MATCHESFASHION’s online sales took place outside of the United Kingdom. 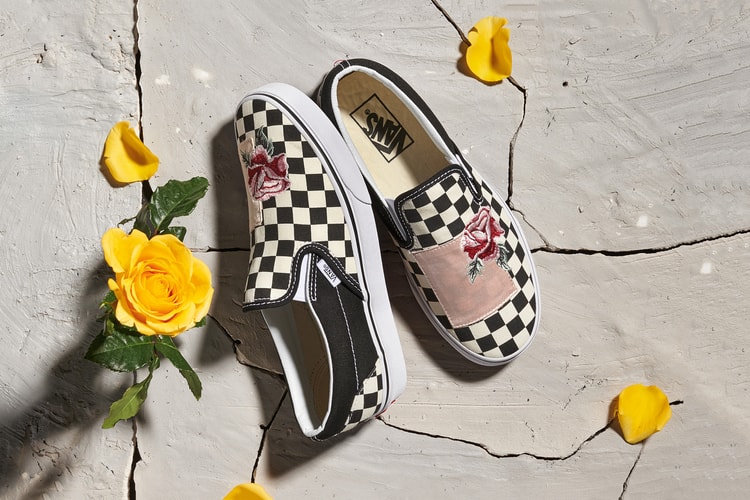 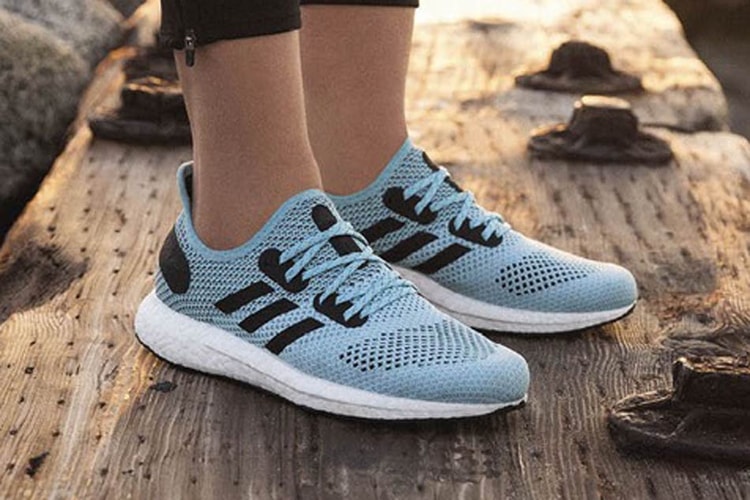 adidas' New AM4LA Is Made With Parley Ocean Plastic® 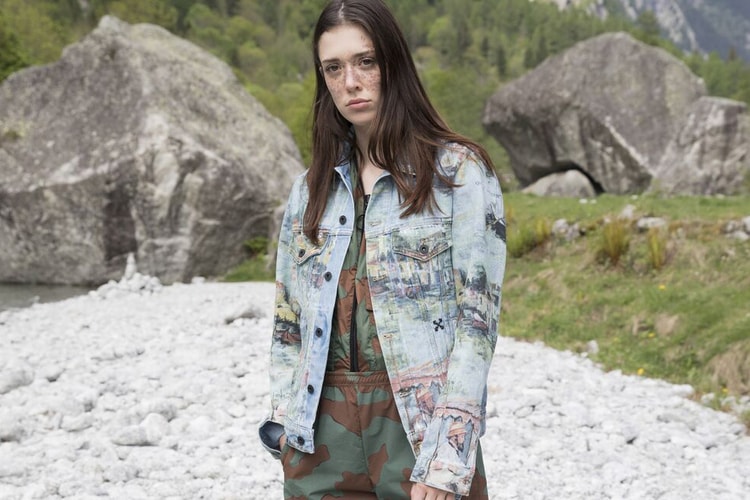 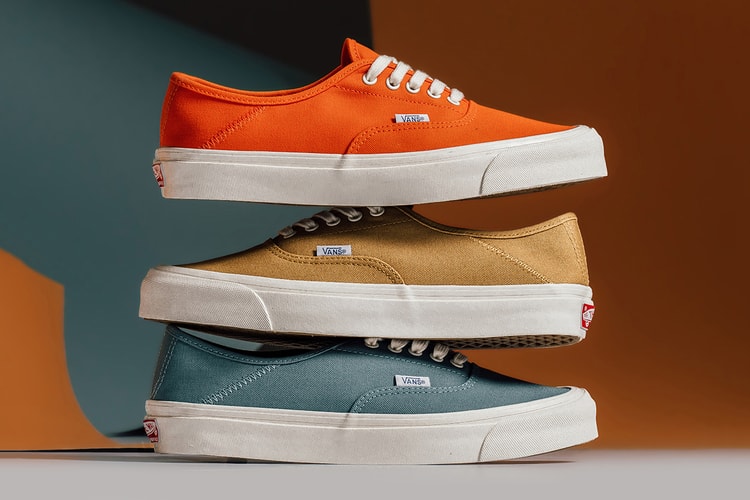 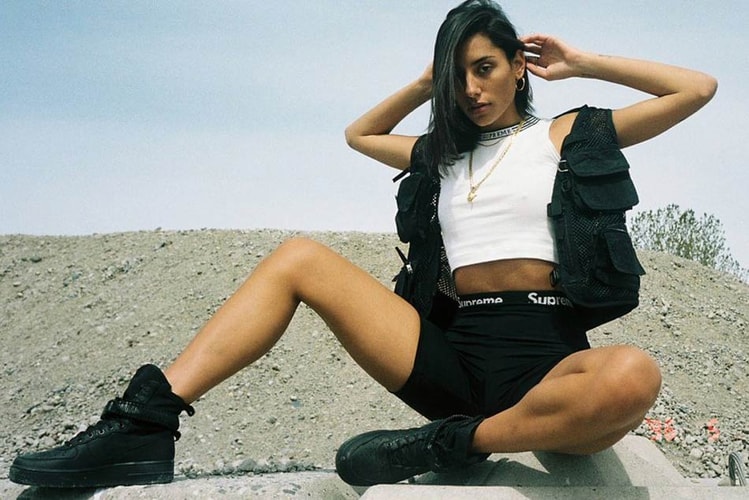 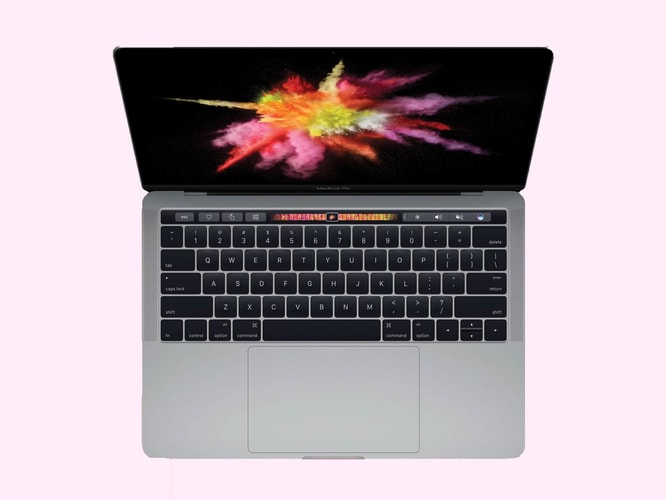 Apple Is Being Sued for Faulty MacBook Keyboards