Honduran-Canadian artist Daniela Andrade unveils her latest single, “Genesis,” dropping alongside an accompanying music video. In 2016, she dropped her debut EP, Shore, alongside her first international tour. Eight years ago, Andrada first emerged on YouTube and has since grown a robust fan base organically through staying true to herself.

The visual which is directed by Jeremy Comte follows Andrade on an insightful journey throughout Mexico. In the short film, she is shown amongst everyday people as she explores her thoughts through lyricism. It’s important to note here that Comte shot the video on 16mm film over 10 days.

The self-produced and self-written single sheds light on the global star’s innermost feelings about moving towards a new direction and letting go of the past. Notably, the track also has a hint of soul and feels as though it comes from a genuine place. Her distinct vocals move the song along in a mystical and delightful way.

Check out Daniela Andrade’s video for “Genesis” above. 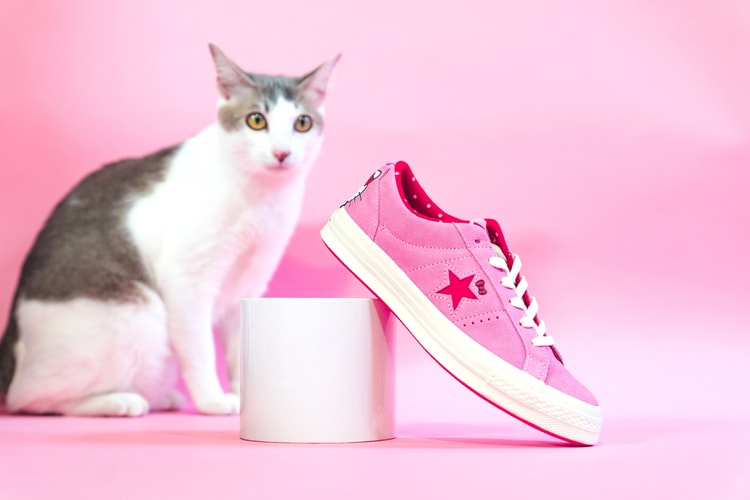 Filled with nostalgia.
By Robyn MowattAug 16, 2018 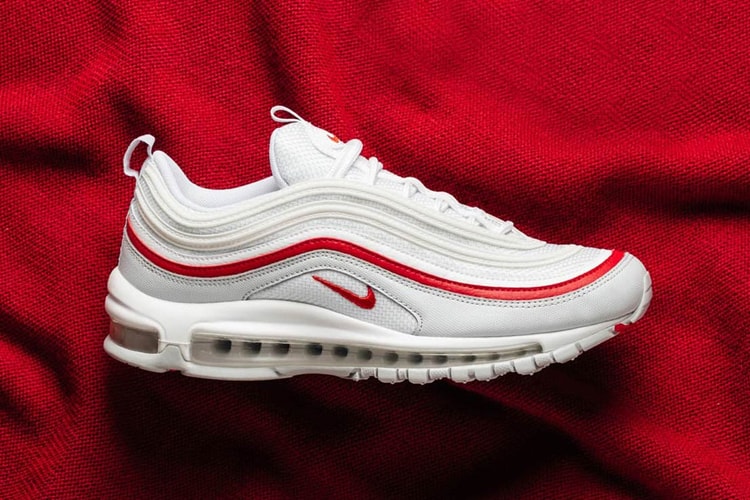 Nike's Air Max 97 Is Detailed With a "University Red" Stripe 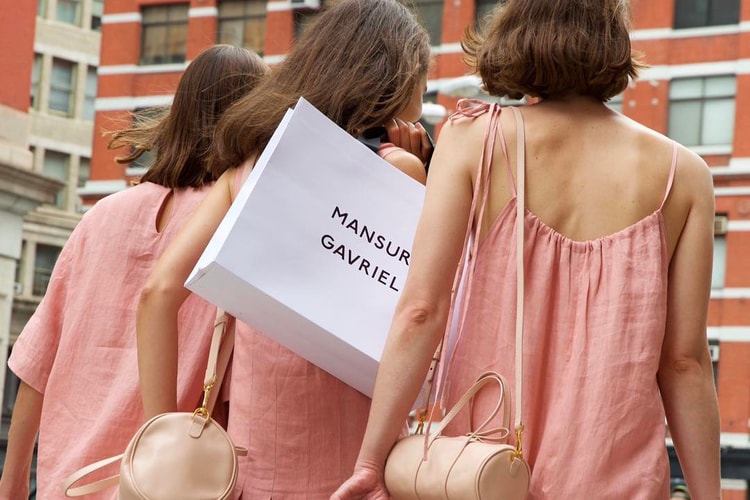 Mansur Gavriel Announces Its Next Sample Sale, and Our Wallets Are Ready for It 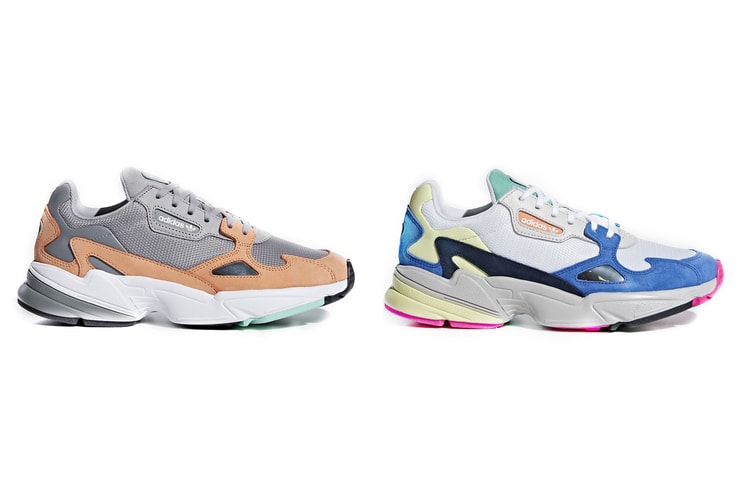 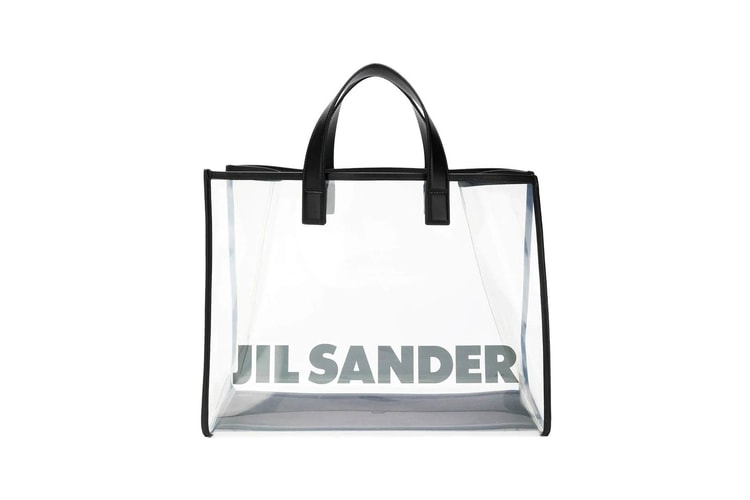 Swap your school bag for something with style.
By Esiwahomi OzemebhoyaAug 16, 2018 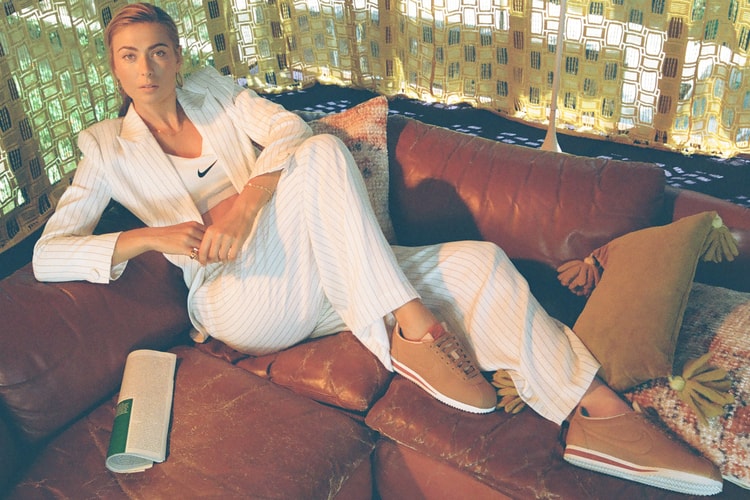 Everything you need to know about her second Cortez collaboration, in the athlete’s own words.
By Lily ChenAug 16, 2018
More ▾