Rihanna took to Instagram to announce the host of her fourth annual Diamond Ball — Issa Rae. The fundraising gala will also feature a closing guest performance by Childish Gambino. The star-studded celebration is intended to raise funds, on behalf of Rihanna’s charity, the Clara Lionel Foundation.

Rae is fresh off of debuting the third season of her hit TV show, HBO’s Insecure while Gambino has released numerous works in 2018 including the critically acclaimed video for his single, “This Is America.” In addition to shedding light on the forthcoming festivities, Rihanna shared that fans will have an opportunity to win tickets.

Fans simply need to purchase Fenty Beauty‘s recently released “Diamond Ballout” Killawatt highlighter at fentybeauty.com. Upon purchase, you will be automatically entered to be selected to attend the gala. All proceeds from the Killawatt highlighter go directly to the Clara Lionel Foundation.

Following the end of the sweepstakes on August 24 a winner will be randomly selected. The prize doesn’t just feature a trip to the Diamond Ball 2018, the winner and a friend will also be flown to New York City. Additionally, the two guests will enjoy VIP seating, walk the red carpet and stay at a five star hotel. 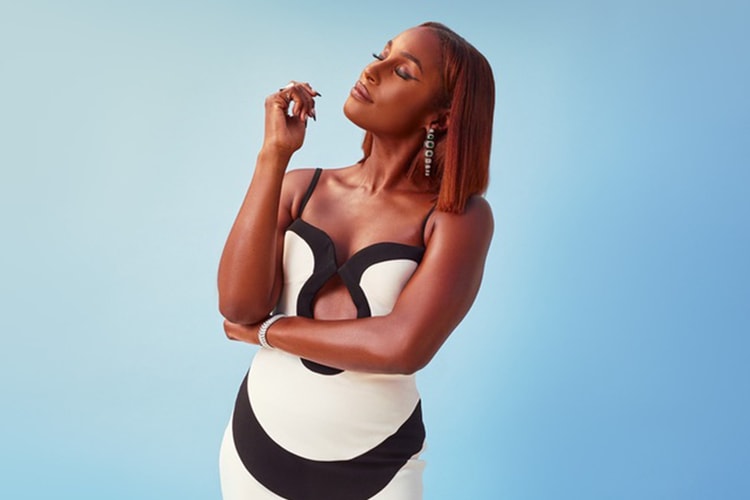 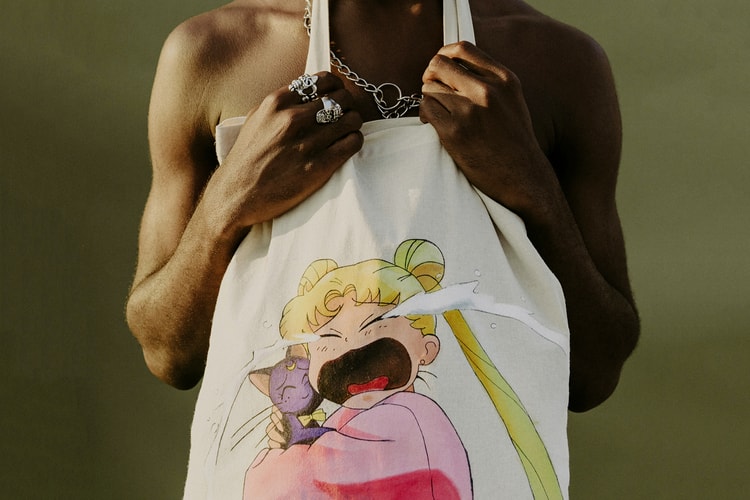 Sorry, but Jynwaye Isn't Making Art for Your Likes or Clout

A conversation with the artist behind those Sailor Moon bags and sneakers you double-tapped on Instagram.
By Teresa LamAug 13, 2018 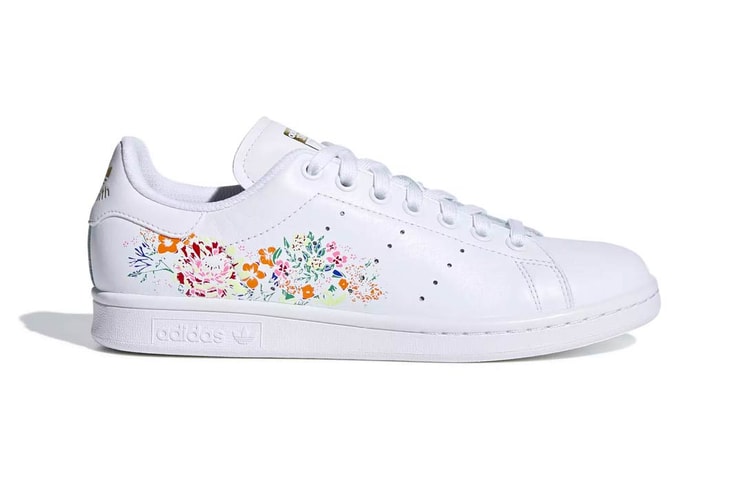 adidas Adds a Floral Swirl to the Stan Smith 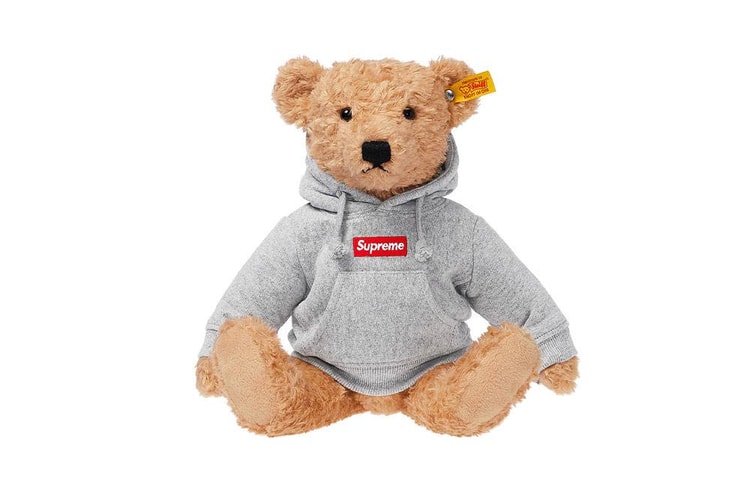 There’s also phone cases and a tool box in case you need one.
By Esiwahomi OzemebhoyaAug 13, 2018 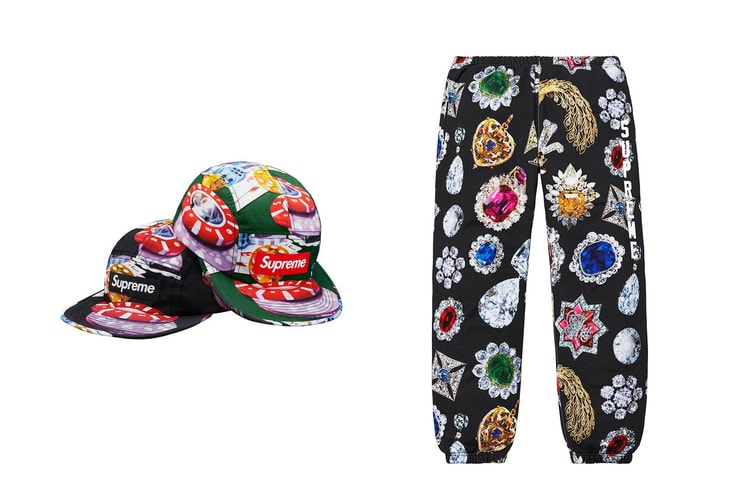 Take a Look at Supreme's Fall/Winter 2018 Joggers, Jeans and Hats

Prints and logos you won’t be able to resist.
By Esiwahomi OzemebhoyaAug 13, 2018 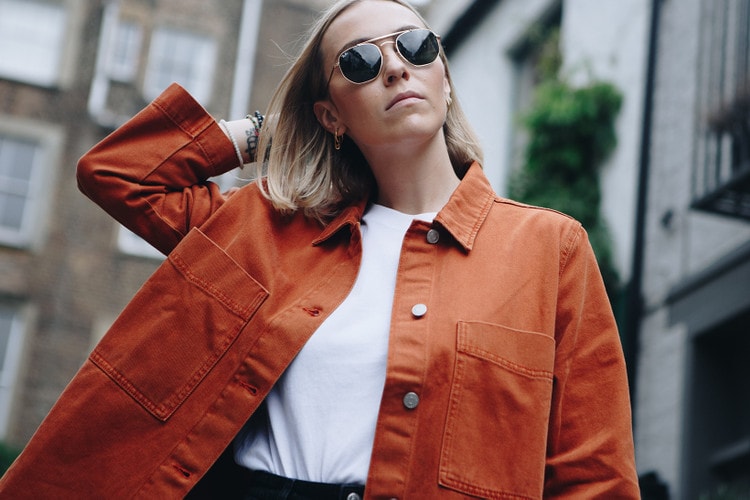 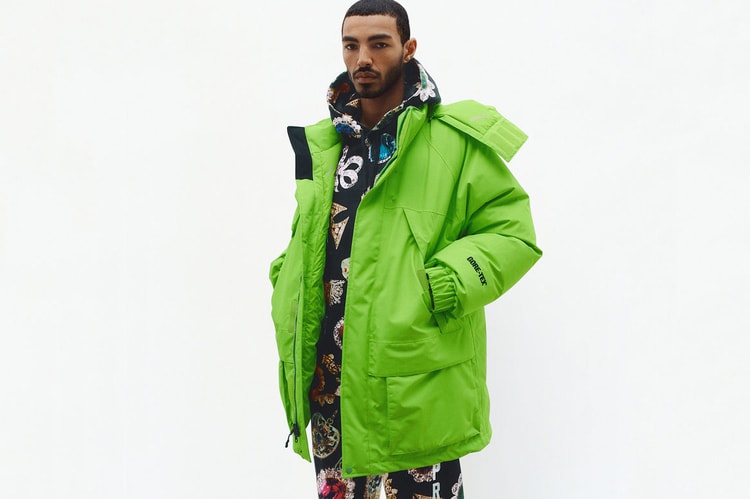 Filled with camouflage, colorful denim and more.
By Robyn MowattAug 13, 2018 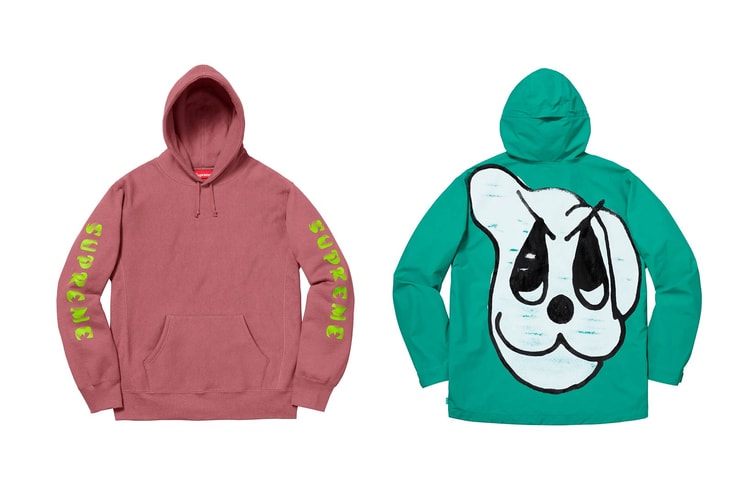 Premium streetwear staples for the cool weather.
By Esiwahomi OzemebhoyaAug 13, 2018 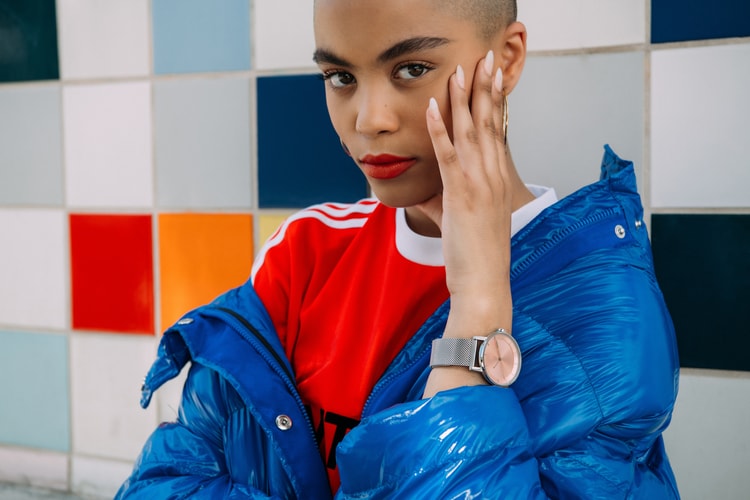 Meet the Archive, Process and District.
By Tora NorthmanAug 13, 2018 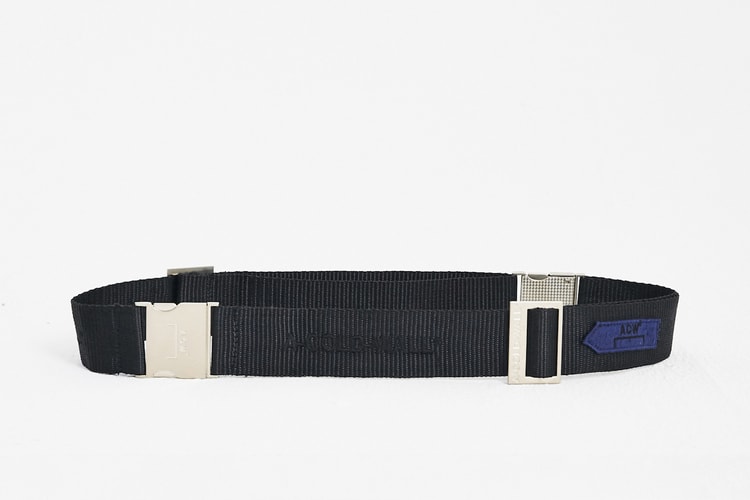 The perfect accessory.
By Tora NorthmanAug 13, 2018 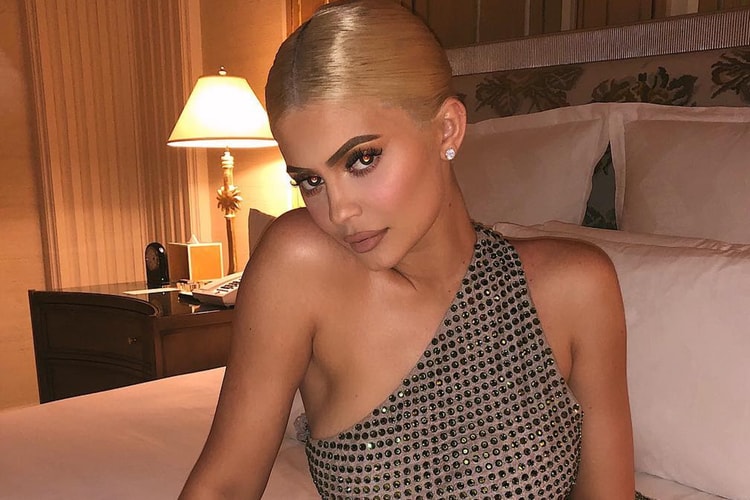