Riccardo Tisci‘s debut collection for Burberry is looming in the very near future. Set to take place during London Fashion Week, the world patiently awaits Tisci’s first glimpse into his imagination. Earlier last month, the chief creative officer unveiled a new logo and this week he presented his first T-shirt design via Instagram.

Since taking the reigns of Burberry Tisci’s design style has been met with the rollout of forward-thinking ideas from the fashion house. One example being the implementation of committing to sustainability, by no longer using real fur in its collections. The company has also announced it will stop burning unsold goods.

In the realm of design, Tisci’s fusion of luxe cues with streetwear inclinations have been seen on the likes, of Beyoncé and Nicki Minaj. These two separate instances could point to a streetwear-inspired debut collection reminiscent of his wildly successful time at Givenchy.

Watch the livestream of Burberry’s SS19 show above when it begins at 12 p.m. EST. 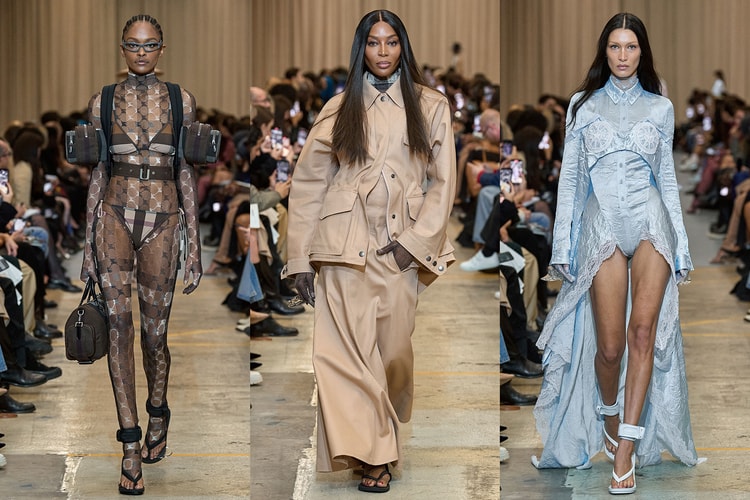 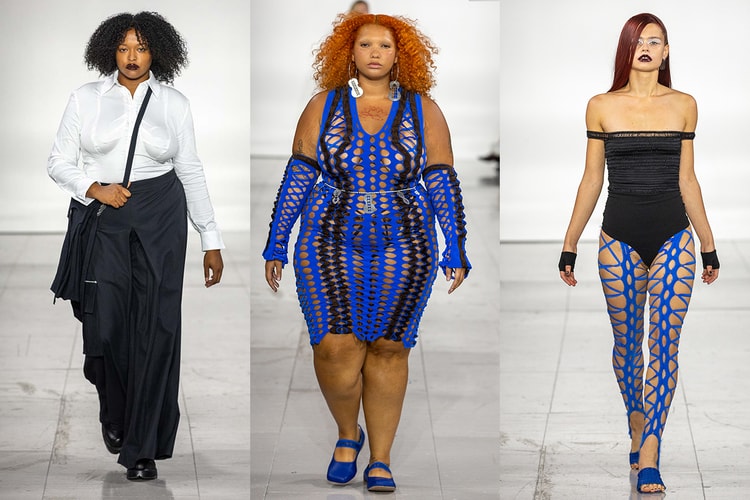 Presenting models of all shapes, sizes and abilities.
By Collette GrimesSep 20, 2022
Fashion 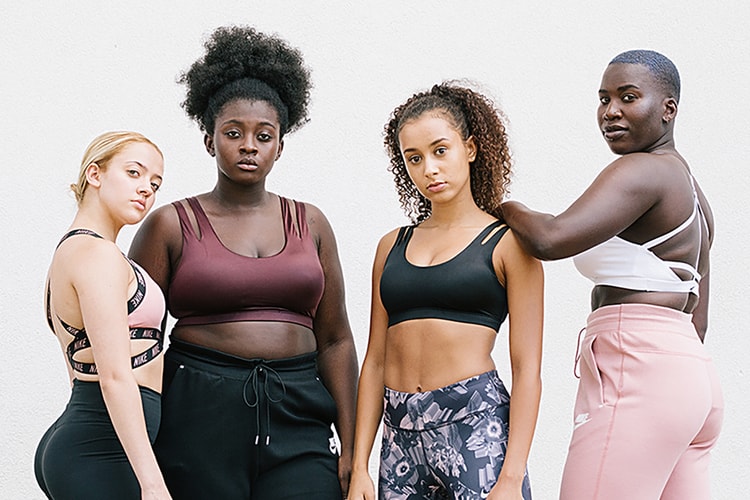 This Nike Bra Collection is Fit for Perfection

With the right support, anything is possible.
Presented by Nike Sep 17, 2018 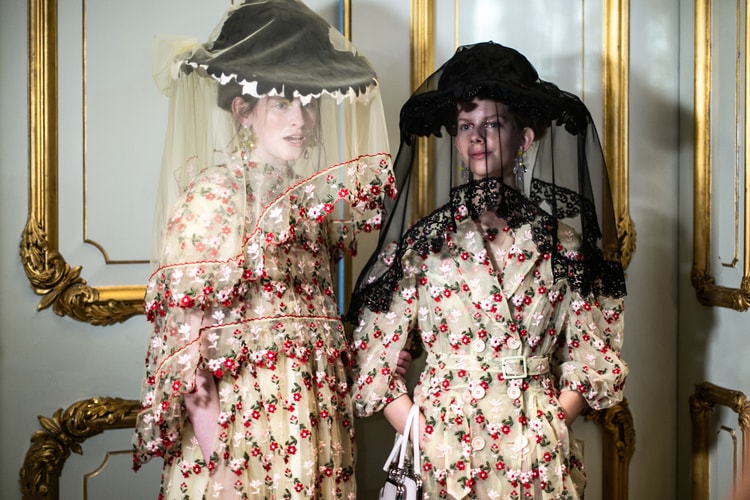 Inspired by the design team’s Asian heritage.
By Nav GillSep 17, 2018 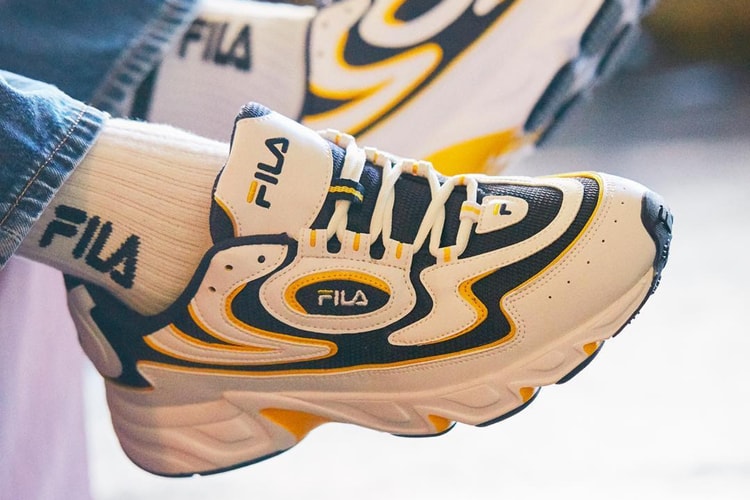 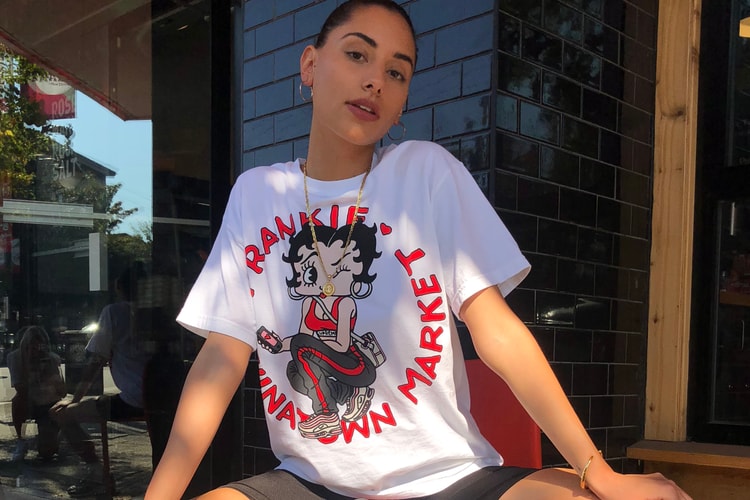 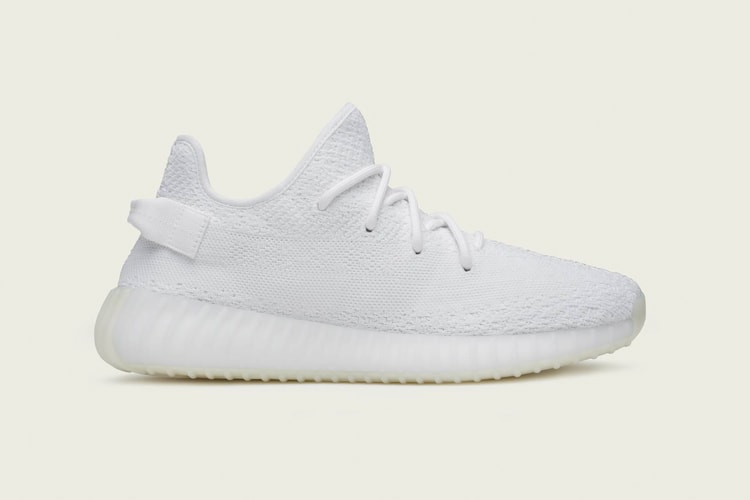 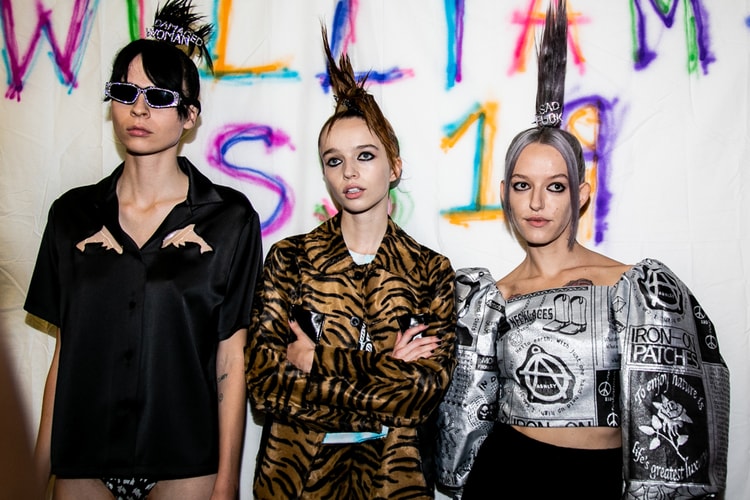 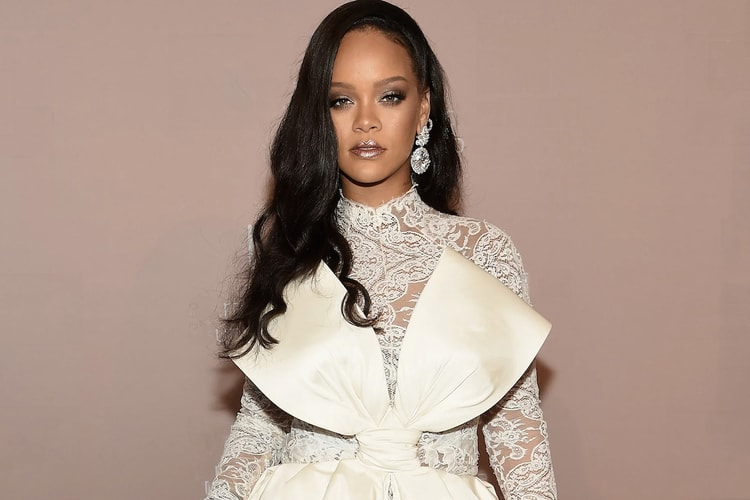 An Inside Look at Rihanna's 2018 Diamond Ball

The star takes you behind the scenes.
By Tora NorthmanSep 16, 2018 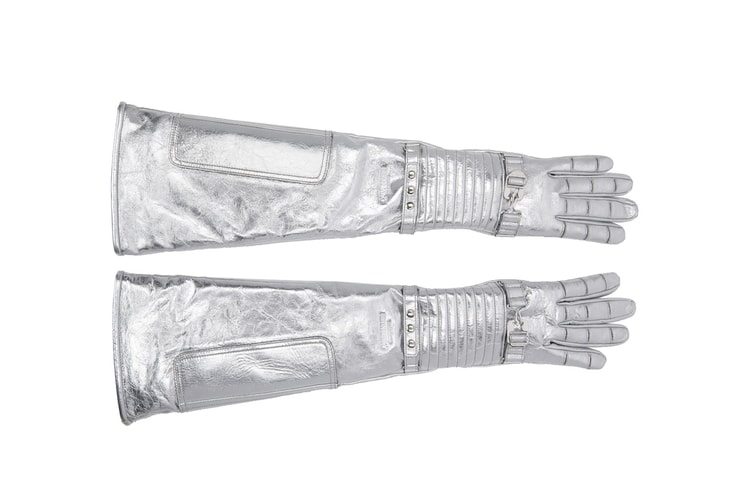 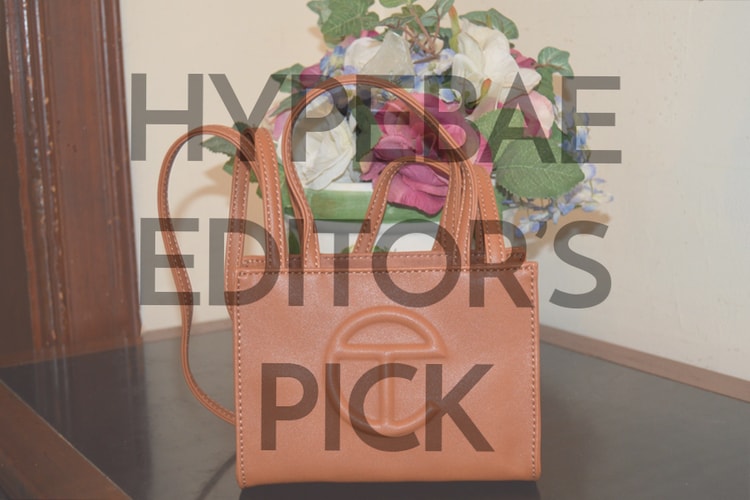 I Couldn't Stop Myself From Buying This Leather Telfar Mini-Bag

Find out why this piece is my favorite purchase right now.
By Robyn MowattSep 16, 2018
More ▾