Arriving in sizes XS to XXL.

Earlier this week, Jordyn Woods took to Instagram to tease her first-ever, activewear collection. Titled Secndnture, the line was directly inspired by Woods’ workout regimen and her belief that fitness gear should be versatile enough to wear outside the gym.

Secndnture which received its name from the common phrase “second nature” isn’t just another hyped range of fitness clothes. Since Woods is well known for speaking about body positivity, the affordable pieces are offered in sizes XS to XXL. The first drop features an array of trendy biker shorts, sports bras, bodysuits, leggings and more. Notably, the pieces were created in collaboration with Instaco.

On the site, her body positive collection is modeled by women of various body types. Releasing alongside the first range, is a lookbook featuring Woods, drawing inspiration from the ’80s.

To purchase pieces from Jordyn Woods’ first Secndnture collection, head over to the brand’s web store. Take a look at the campaign in the gallery above. 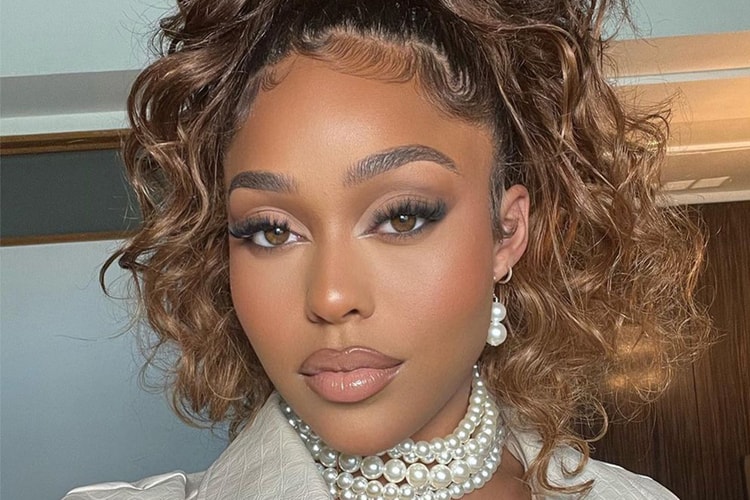 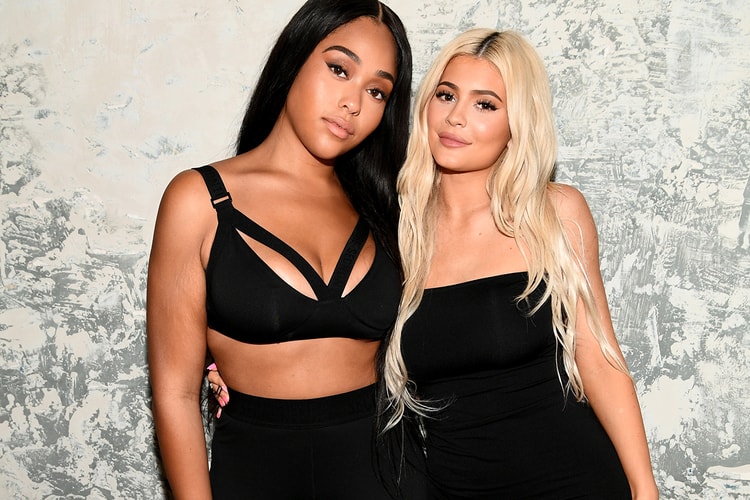 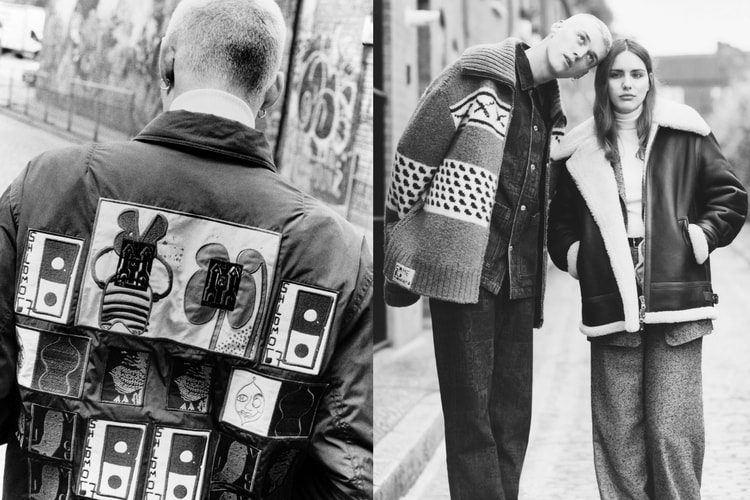 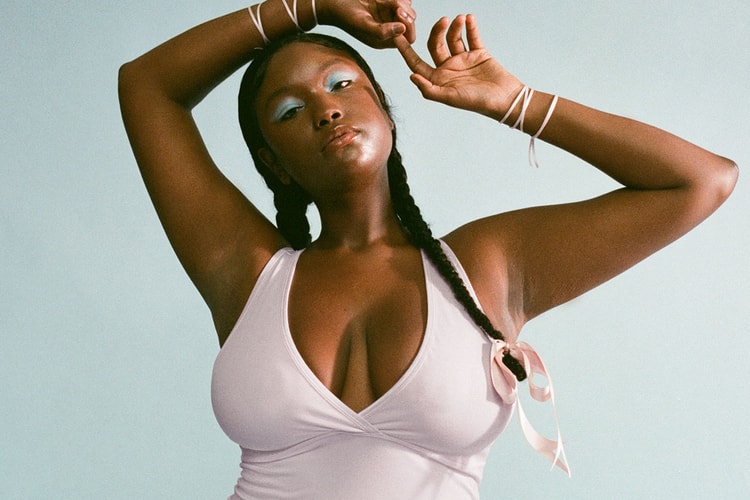 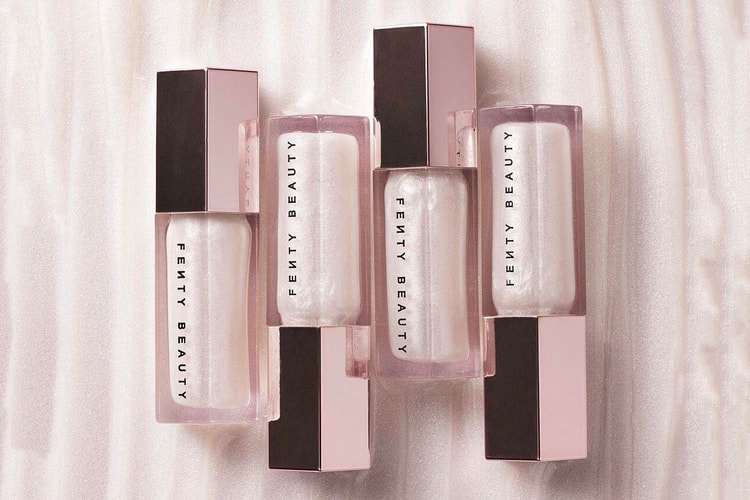 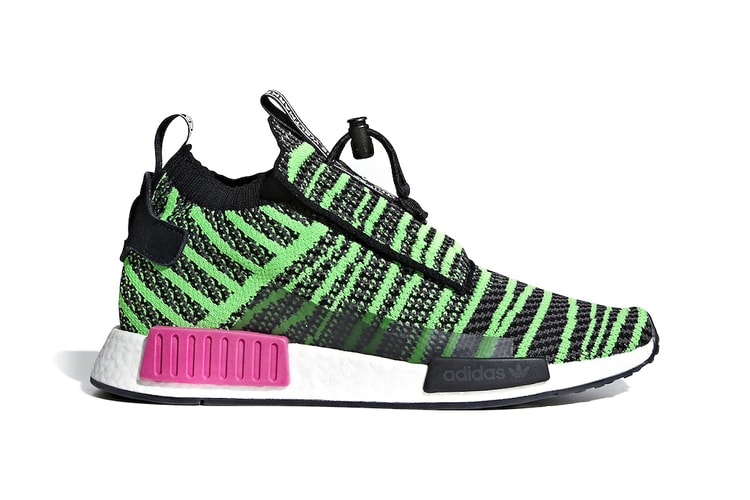 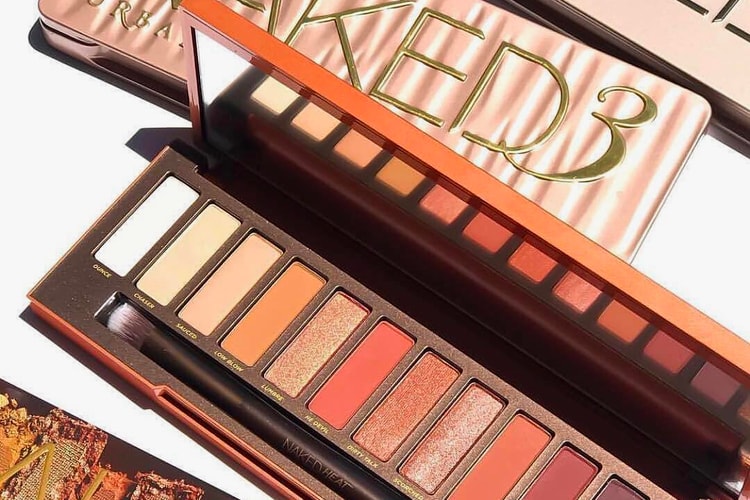 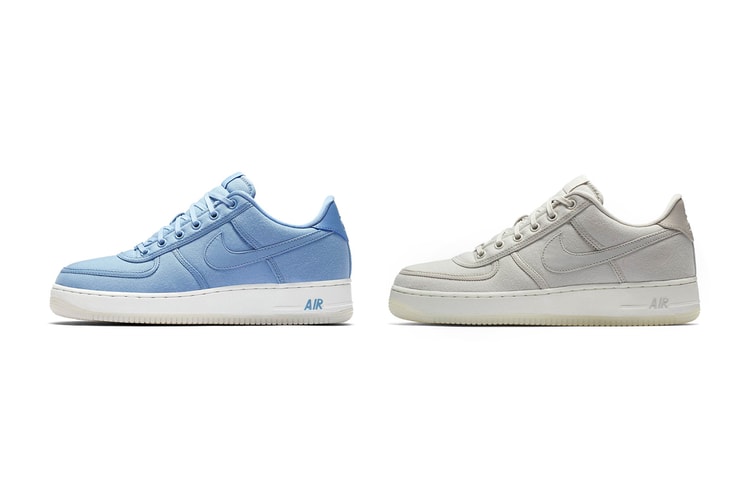 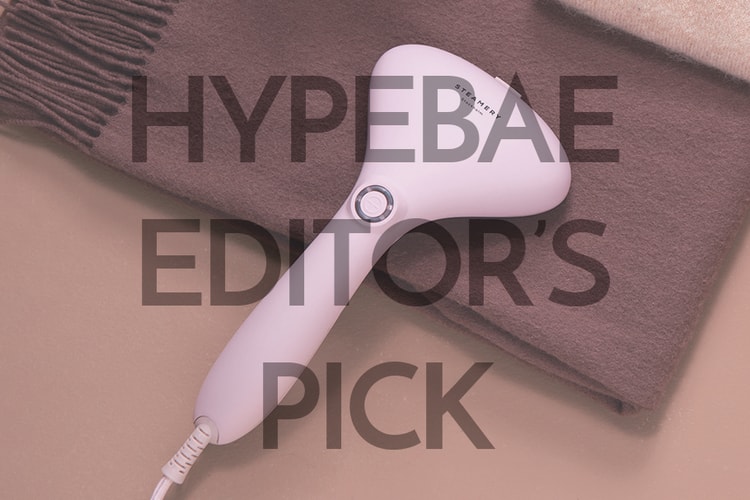 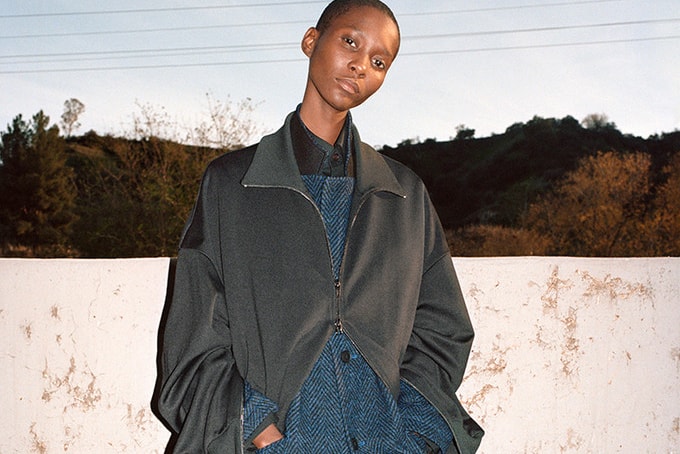 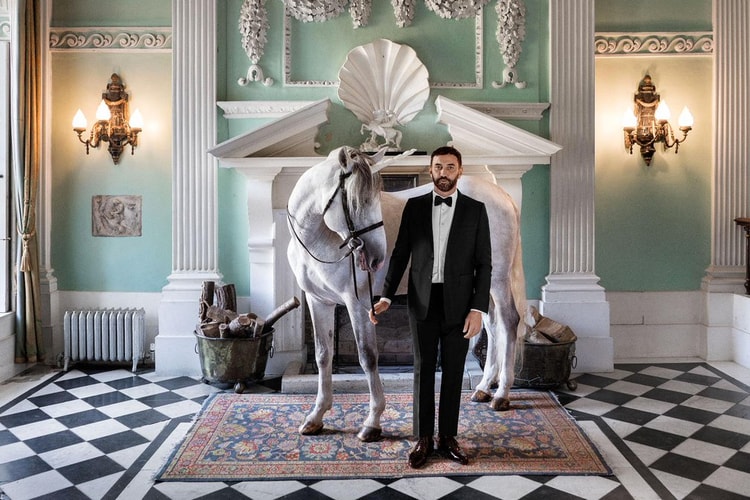 Here's What to Expect From Riccardo Tisci's First Burberry Collection

To debut on the runway at London Fashion Week.
By Tora NorthmanAug 31, 2018 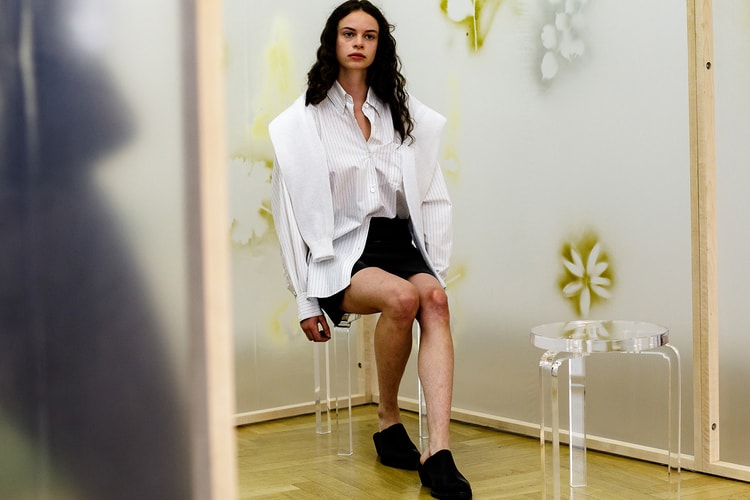 Get an Up-Close, Backstage Look at Our Legacy's First Womenswear Collection

The founders share their challenges and triumphs exclusively with HYPEBAE.
By Nav GillAug 31, 2018 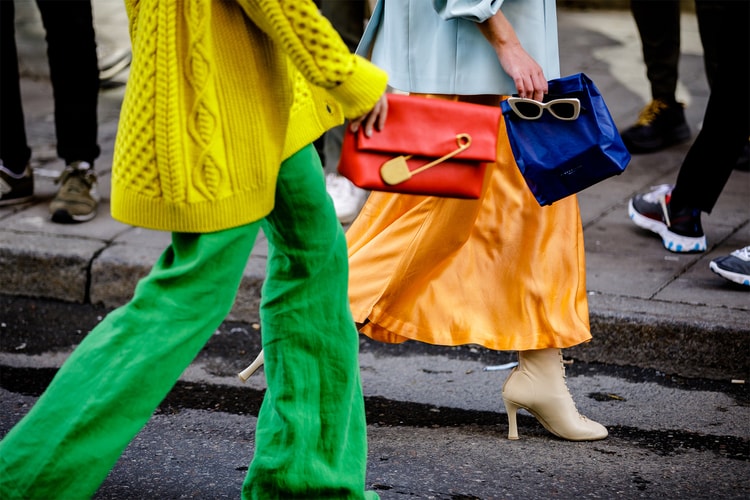