Plus a new YEEZY office in the Windy City.

UPDATE: Kanye West’s declaration of being selected to teach a course at the Art Institute of Chicago and the American Academy of Art have been disputed by both institutions. According to NBC Chicago and FADER both colleges have released statements declaring that there are no plans for West to teach a course.

This news comes as no surprise as West is heralded as a leader of the youth alongside Virgil Abloh. The new role would be the continuation of a legacy for the West family. Years ago prior to her untimely death, his mother, Donda West, was a professor at the Chicago State University. Additionally, the artist also shared on that he’ll be opening another YEEZY studio in Chicago. This office will join the other creative bases which include New York, London and Wyoming. 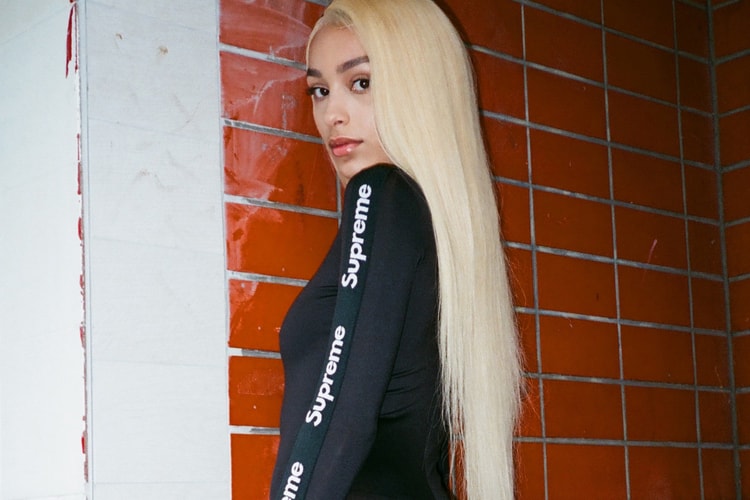 See them all in the brand’s latest lookbook.
By Teresa LamSep 10, 2018 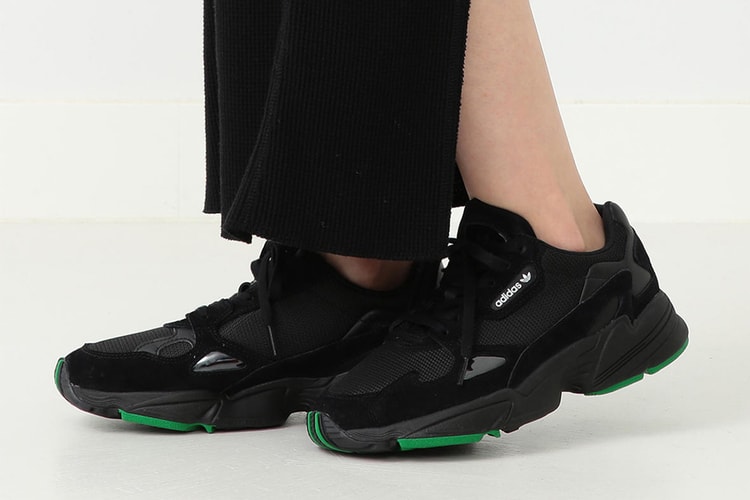 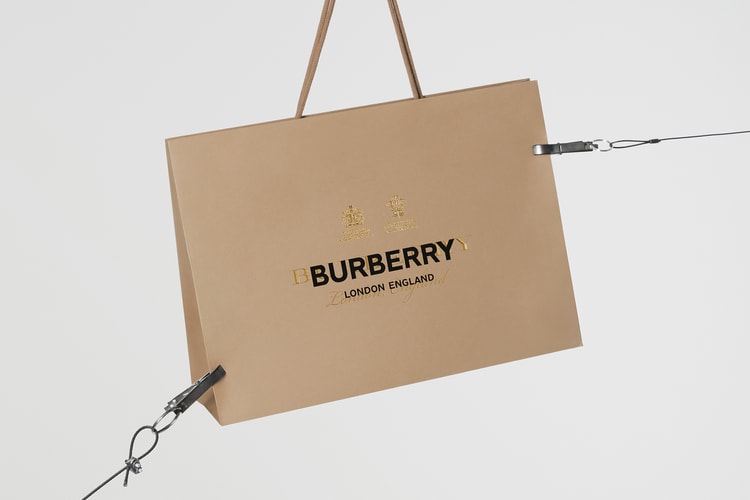 Find out how you can get your hands on the limited-edition items.
By Esiwahomi OzemebhoyaSep 10, 2018 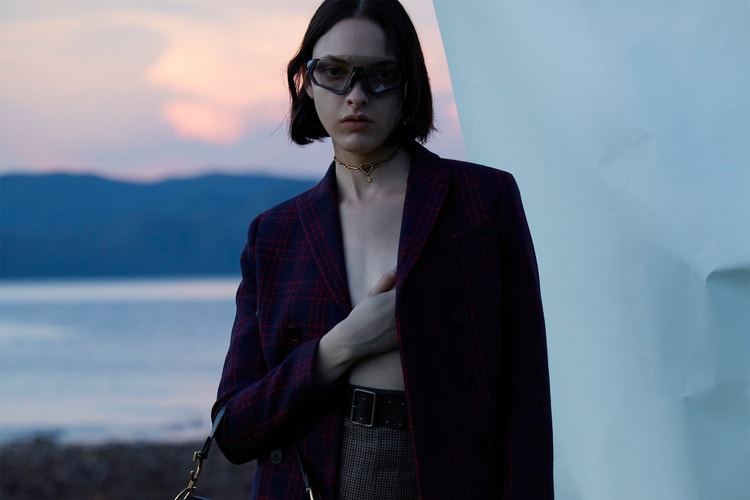 We Explore Femininity/Masculinity for Our FW18 "Half Of You" Editorial 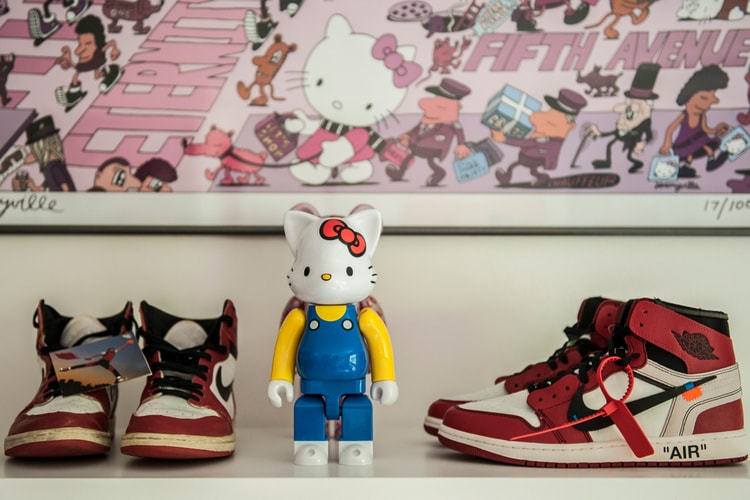 The Pink Mill is accentuated with pieces by renowned artists KAWS and Takashi Murakami.
By Robyn MowattSep 10, 2018 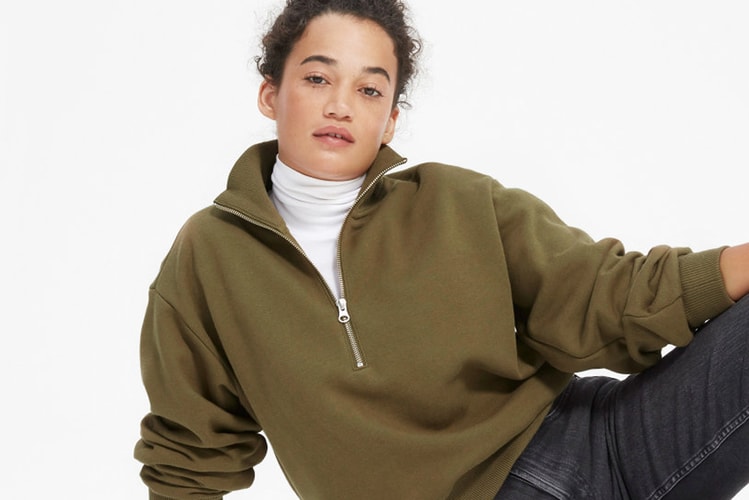