This could be the next big move for the star.

Awkwafina is currently in talks to star in the upcoming sequel to box office hit, Jumanji: Welcome to the Jungle. The film raked in $962 million USD-worldwide in 2018 according to Hollywood Reporter. The movie, directed by Jake Kasdan starred Dwayne Johnson, Kevin Hart and Jack Black.

In an exclusive report, Hollywood Reporter shares that the forthcoming film will be based on the picture book by Chris Van Allsburg. Additionally, it will also feature bits derived from the 1995 movie which featured a magical board game and starred world-renowned comedian Robin Williams.

Awkwafina had an ultra-busy year, which saw her in Crazy Rich Asians, and the heavily-anticipated Ocean’s 8. Sources have shared that her role in the Jumanji sequel role will be “key” and “significant.” The plot of the movie is currently not available to the public. 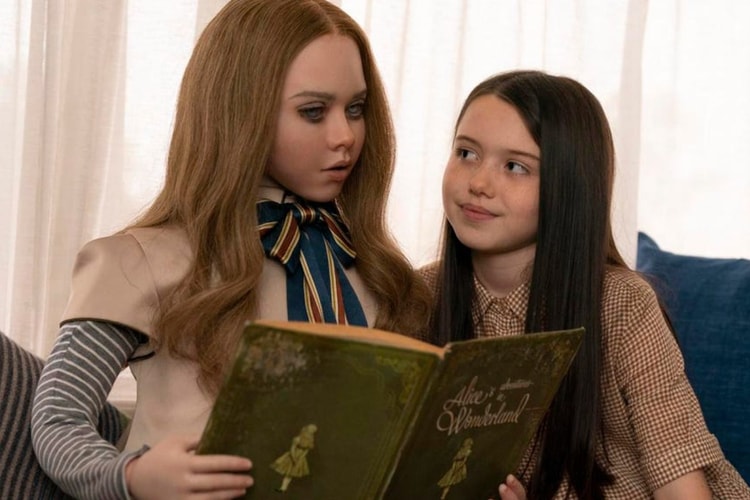 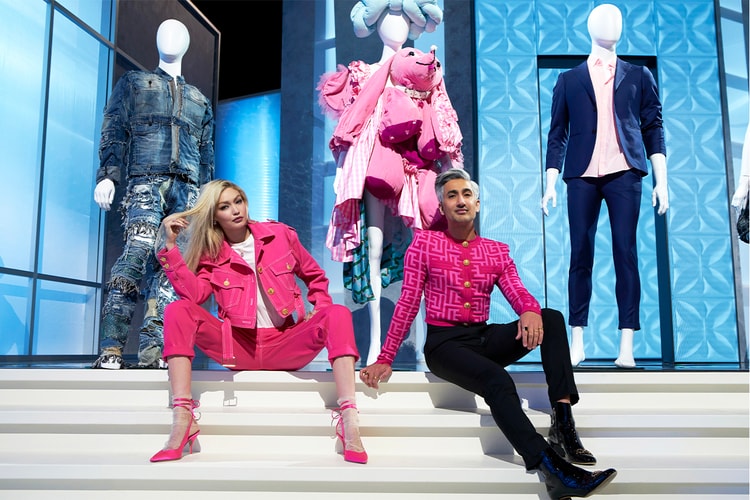 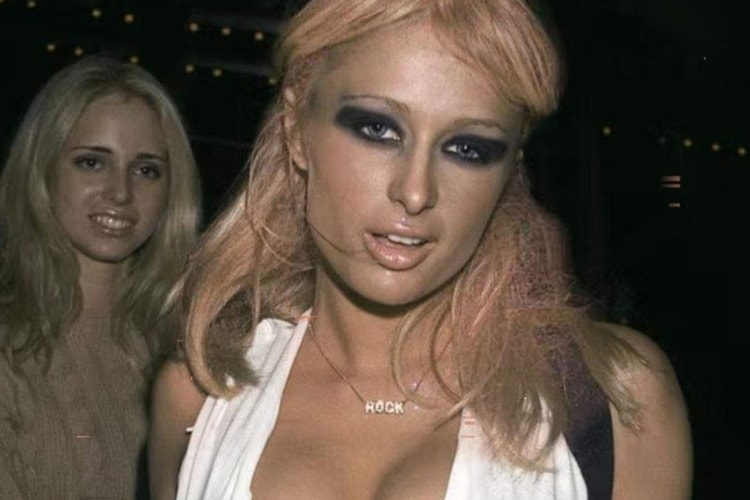 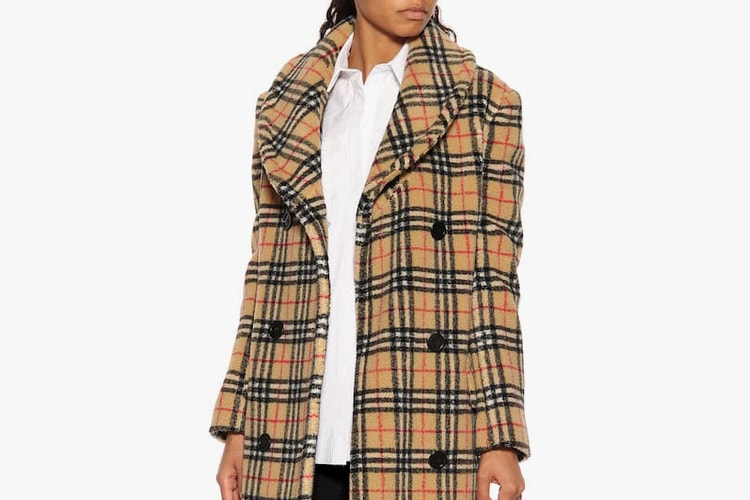 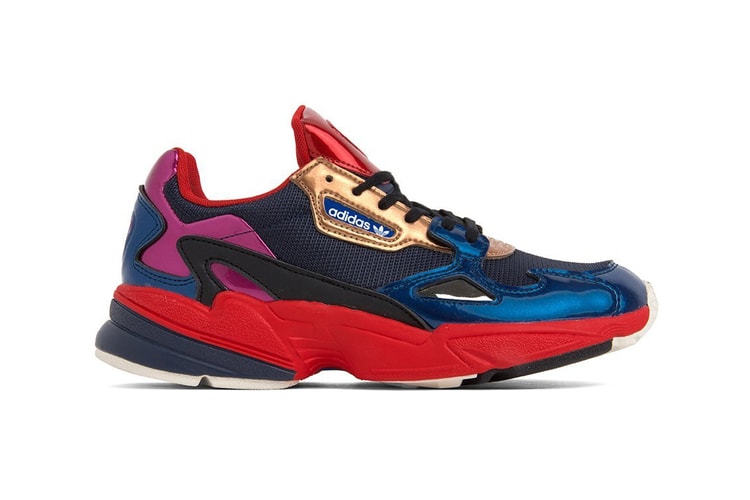 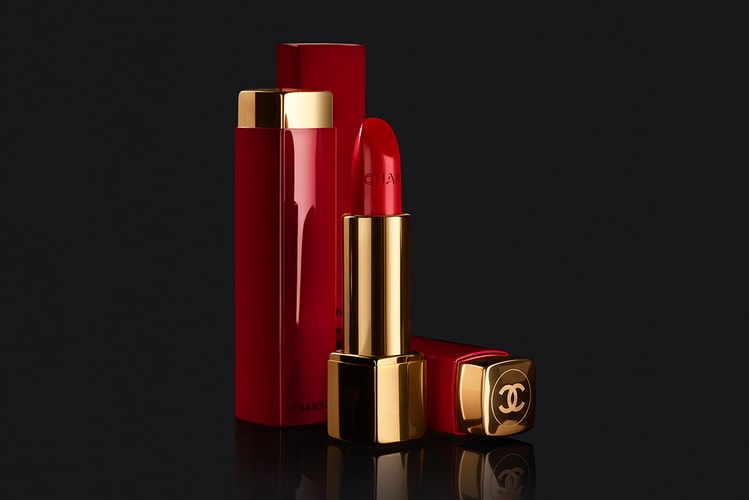 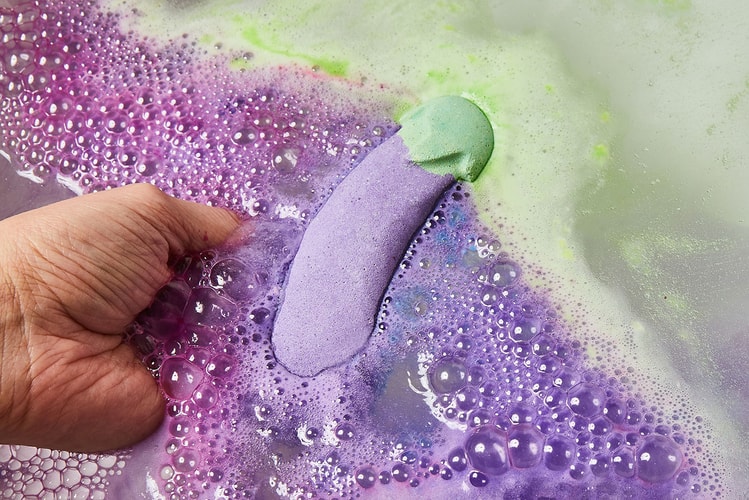 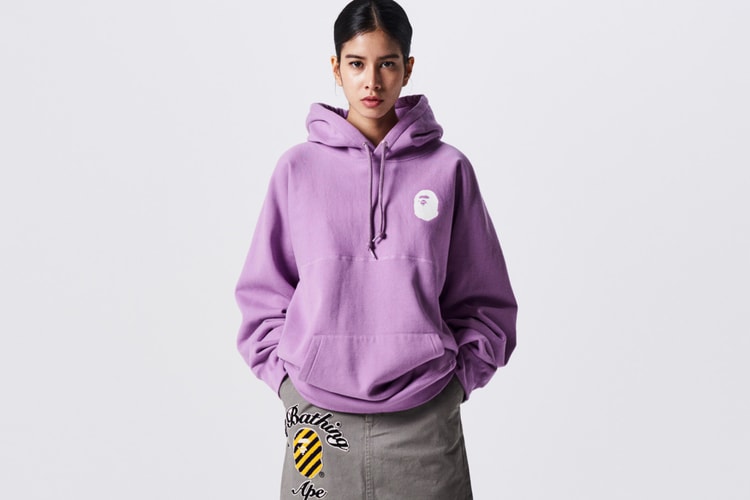 Filled with bold hoodies and other outerwear selections.
By Robyn MowattJan 4, 2019 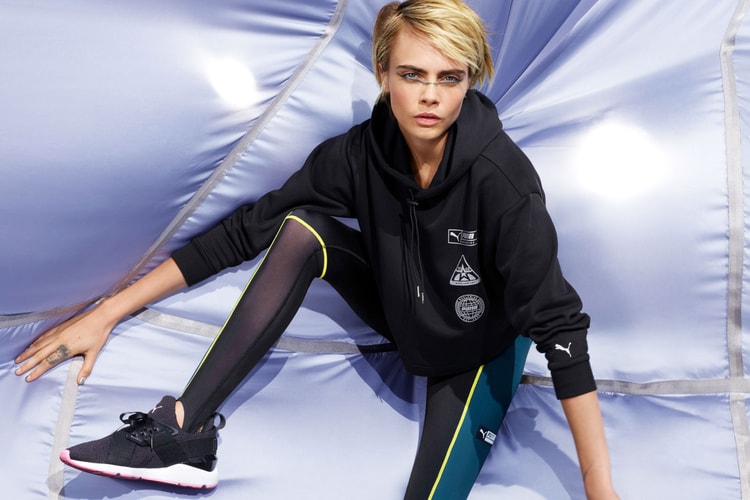 Achieve your 2019 fitness goals in this pair.
By Esiwahomi OzemebhoyaJan 4, 2019 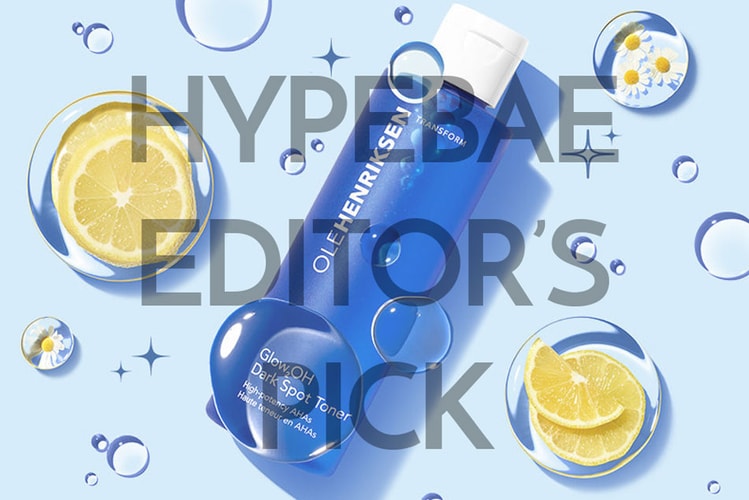 Find out how I lightened stubborn acne scars in two weeks.
By Esiwahomi OzemebhoyaJan 4, 2019 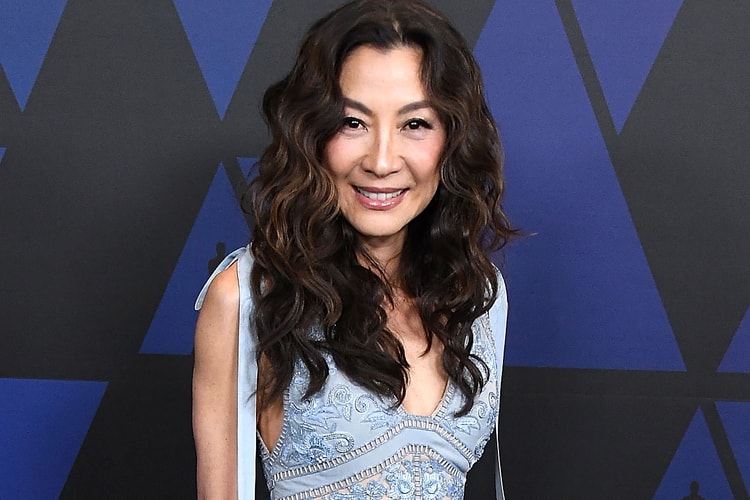 And highlights the brightest stars right now.
By Robyn MowattJan 4, 2019 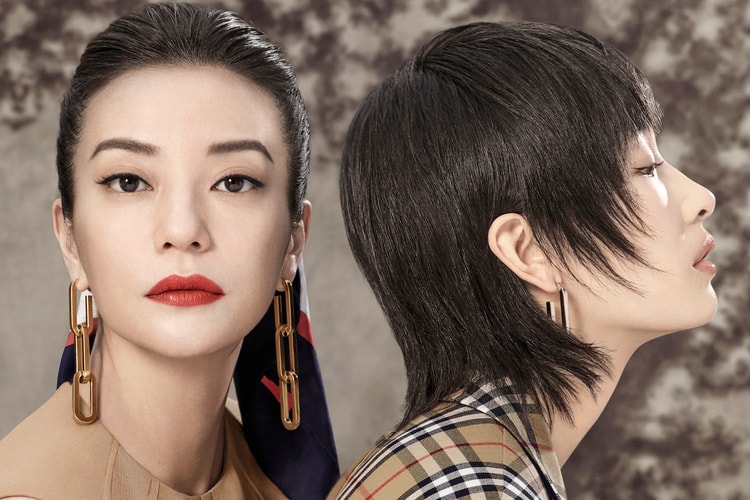 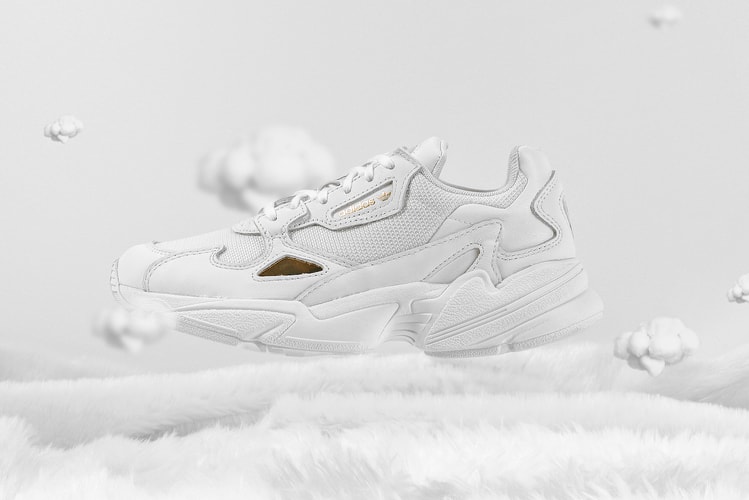 The Latest adidas Falcon "Metallic Gold" Is a Must-Have