The 2-second clip has gone viral.

In case you haven’t watched Kylie Jenner‘s latest tour of her office yet, the video has gone viral – mostly because of her singing “rise and shine” to her daughter Stormi. In response to the clip, the star’s fans and friends have taken to social media to share some creative and hilarious memes.

Last week, the beauty guru uploaded to her YouTube channel a 15 minute-long video of a tour around her Kylie Cosmetics office bedazzled with Instagram-friendly, dreamy pink aesthetics. Towards the end of her office tour, she wakes her daughter up from her nap with her sing-songy voice, which has since become a meme.

In response to the reaction online, Ariana Grande posted to her Instagram Stories asking Jenner if she could sample the snippet. Meanwhile, Kylie Jenner has created a song out of the clip, sharing on her Instagram a video of Stormi dancing to it. Since then, the star has changed her Instagram bio to “rise and shine,” and also created merch – a hoodie arriving in black and white – available now at KylieJennerShop.com.

Scroll down below to take a look at how the internet is reacting to the viral video. In case you missed it, here’s when Kylie Cosmetics is dropping its new Shimmer Eye Glazes.

I added a choir to “Rise and Shine” by Kylie Jenner pic.twitter.com/3UcfGT120U

Ok but do y’all hate me yet pic.twitter.com/W3i6Z6y4CO

Me ever since Kylie Jenner dropped her hit single “Rise and Shine” pic.twitter.com/eQWcKGzO8d 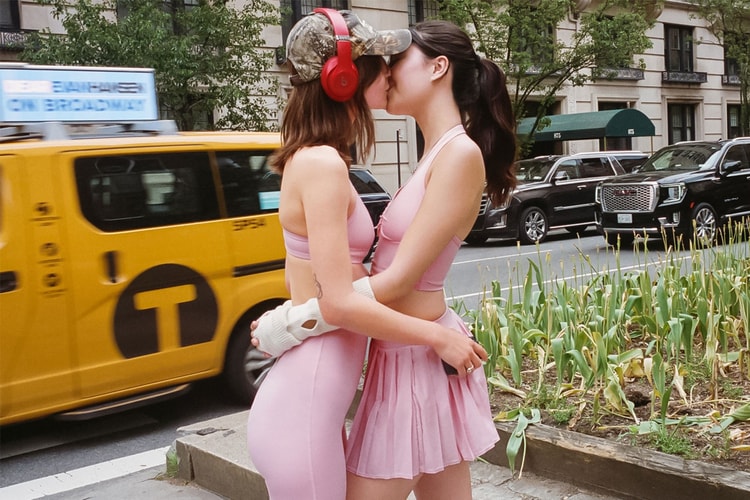 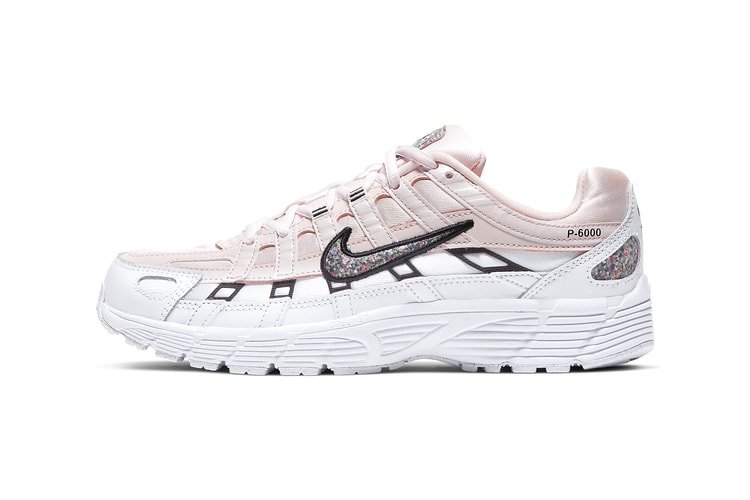 Add these to your fall sneaker rotation.
By Pauline De LeonOct 17, 2019 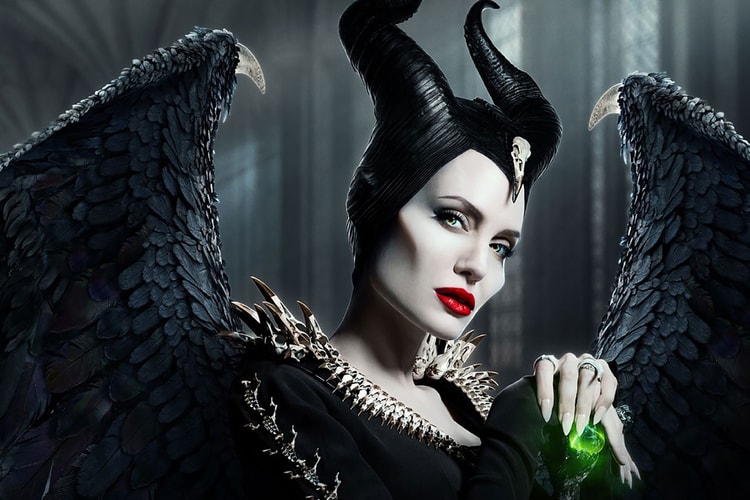 Featuring the Chuck 70 and Pro Leather silhouettes.
By Tora NorthmanOct 17, 2019 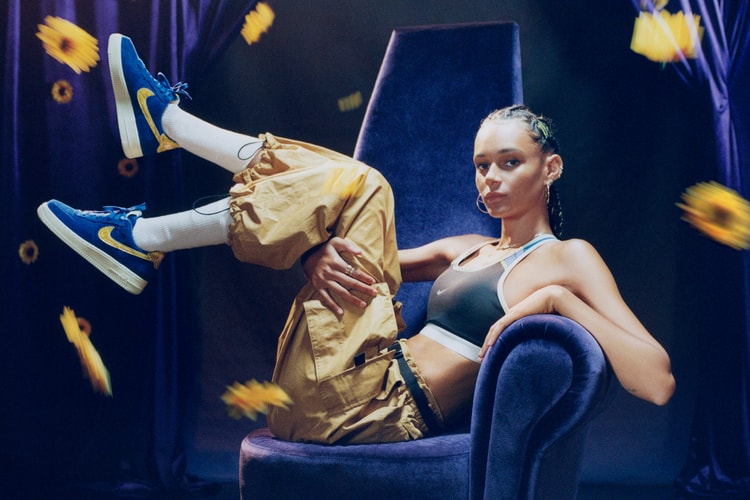 Including a selection of 16 apparel pieces and five footwear styles.
By Pauline De LeonOct 17, 2019 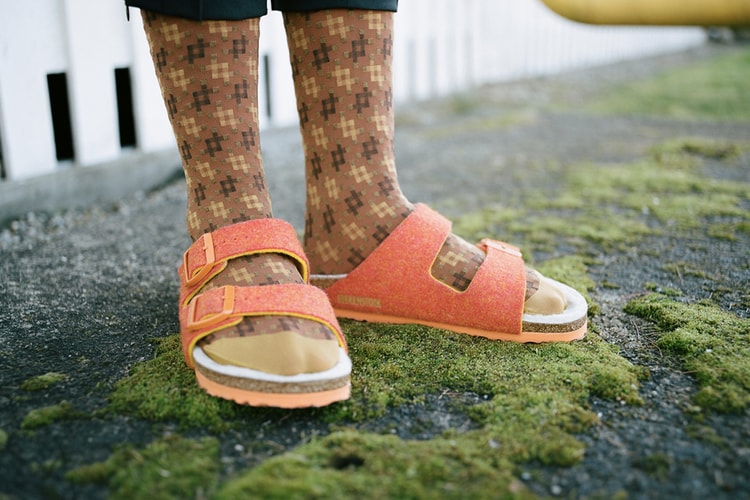 Birkenstock Is Launching a Skincare Brand 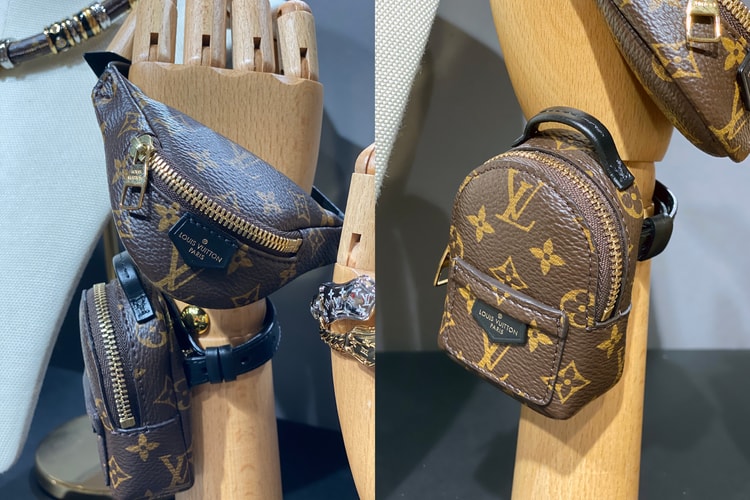 Fun-sized accessories for all occasions.
By Tora NorthmanOct 17, 2019 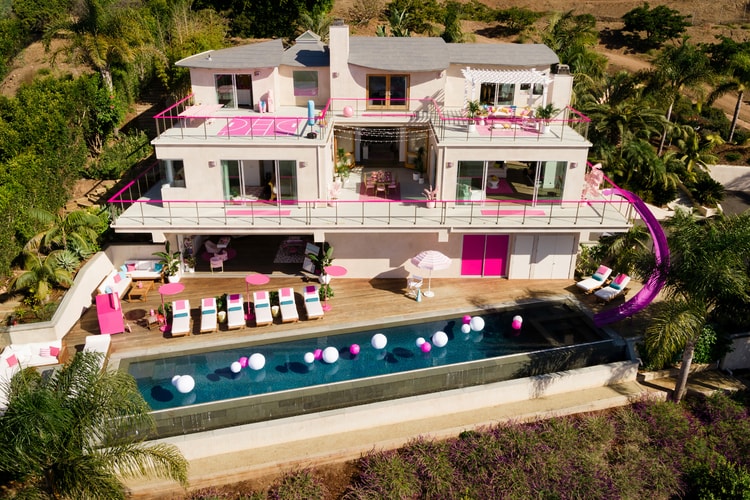 You Can Now Stay in Barbie's Malibu Dreamhouse 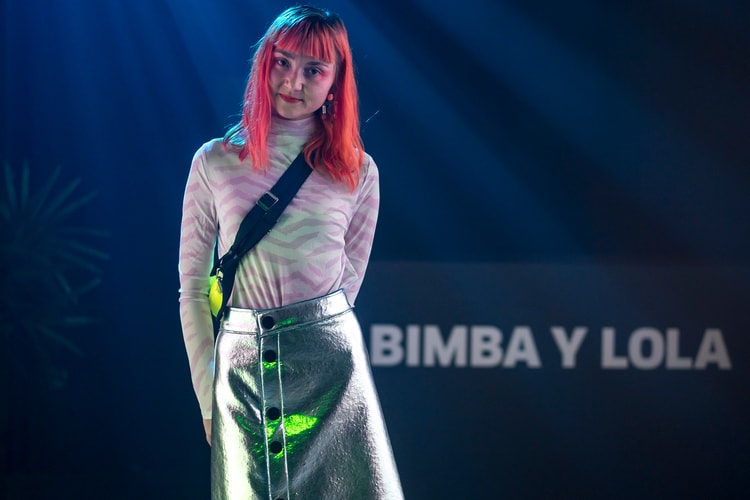 Featuring model Soraya as an ethereal being from a distant future.
Presented by BIMBA Y LOLA Oct 17, 2019 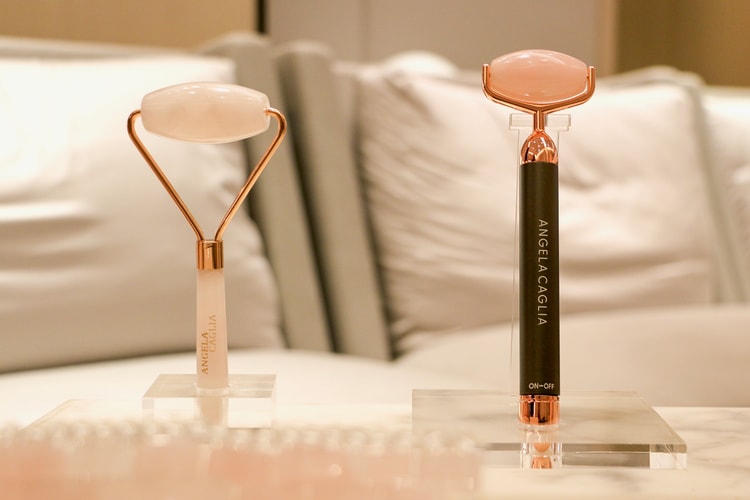 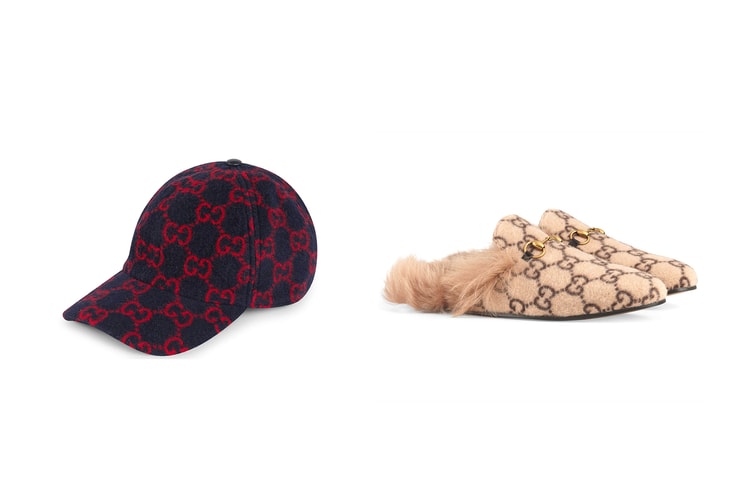