Slated to drop on December 16.

UPDATE (December 9, 2019): Back in October, sisters Kim Kardashian and Kourtney Kardashian posted sneak peeks of the YEEZY 500 High “Slate” on their social accounts. This week, adidas and Kanye West have finally announced the release of the highly-anticipated silhouette.

The newest YEEZY sneaker features a molded upper composed of cow suede, premium leather and elastane material. In addition, the pair arrives with a padded collar and adiPRENE technology providing optimal comfort and a supreme fit. Its midsole consists of a supportive rubber wrap and abrasion resistance embossed with reflective piping details around the lace eyelets. Take a detailed look at the shoe in the gallery above.

The YEEZY 500 High “Slate” retails for $220 USD and will be available worldwide on December 16 at adidas’ website, select retailers and YEEZY SUPPLY.

ORIGINAL STORY (October 23, 2019): Both Kourtney Kardashian and Kim Kardashian West gave fans a closer look at the much-anticipated YEEZY 500 High in “Slate,” rumored to be released in December 2019. Kourtney posted a video of an on-foot look at the new style, while Kim panned over the new addition to her YEEZY collection, by husband Kanye West.

The YEEZY 500 High “Slate” features a high cut resembling a boot more than a sneaker, and swaps out the mesh paneling of previous styles for navy blue neoprene. A sturdy adiPrene midsole maintains a futuristic silhouette and in off-white, contrasting with the shoe’s navy blue upper. Black rope laces tie the style together, literally and figuratively. 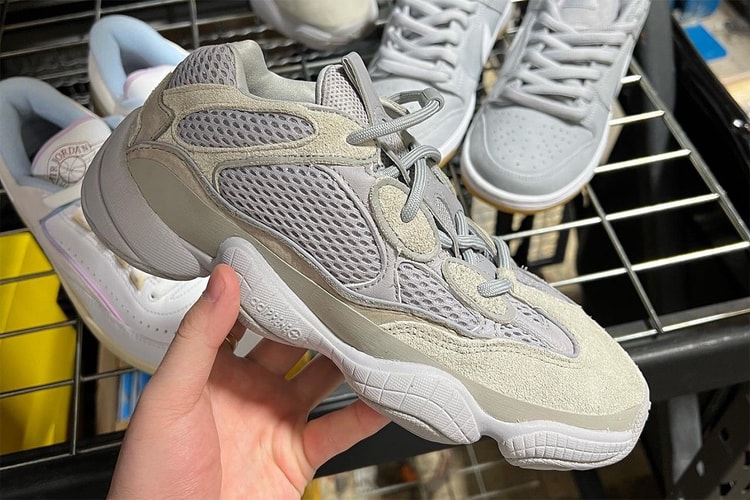 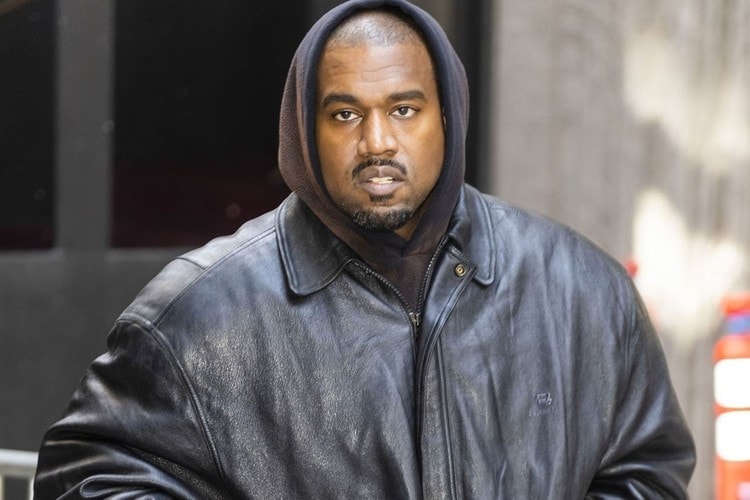 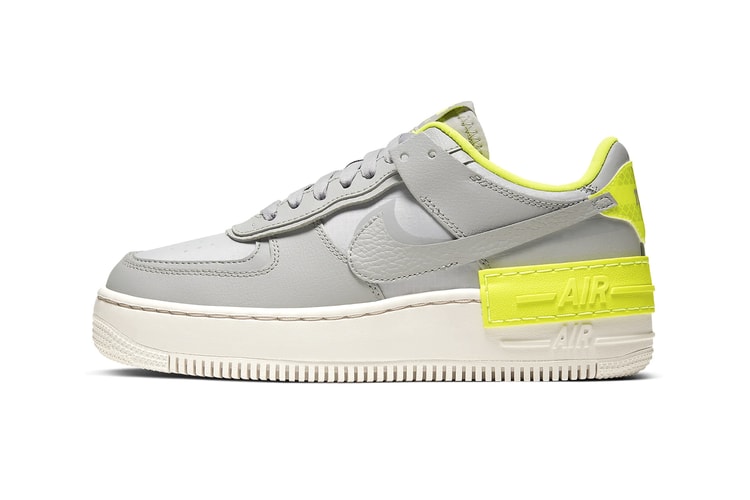 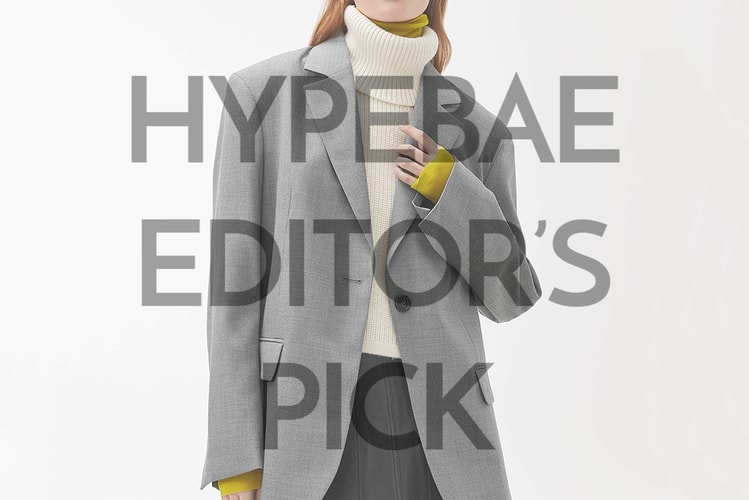 Our latest “Editor’s Pick” is a jacket that just oozes cool.
By Teresa LamDec 8, 2019 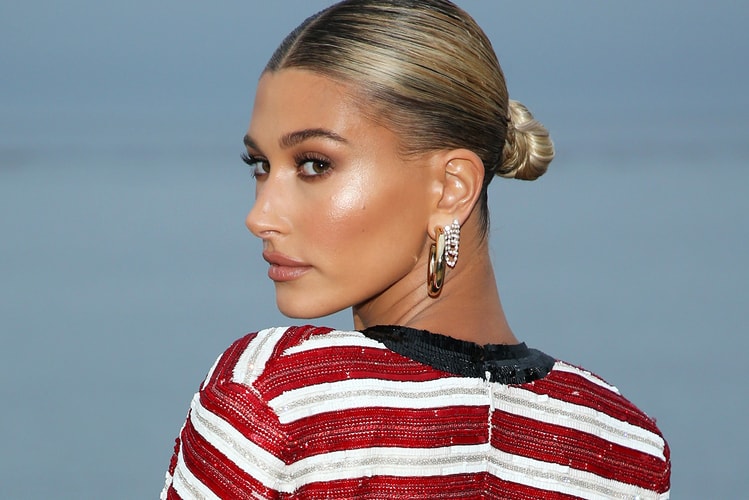 10 Easy Holiday Hairstyles to Wear to Your Next Party

Quick and effective hair ideas to try this festive season.
By Teresa LamDec 8, 2019 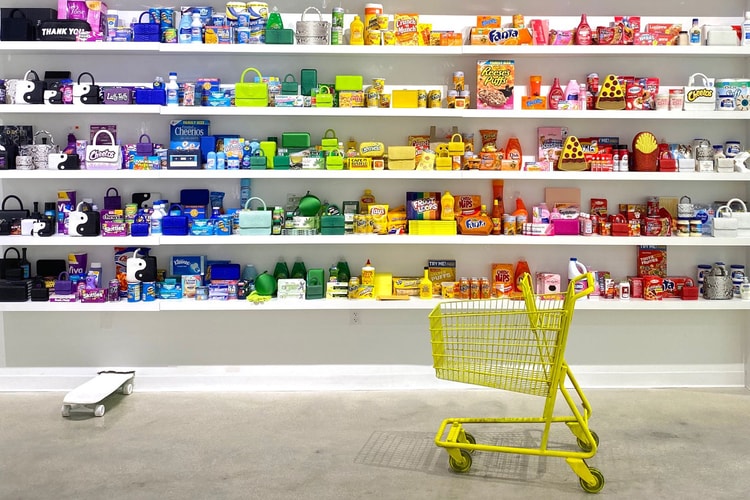 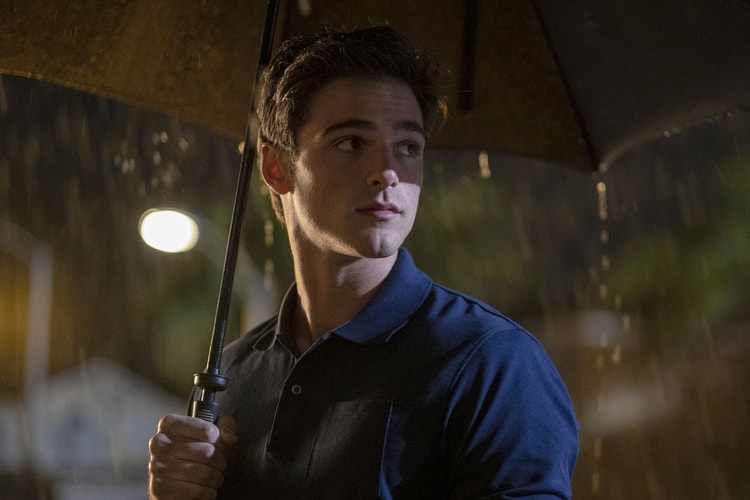 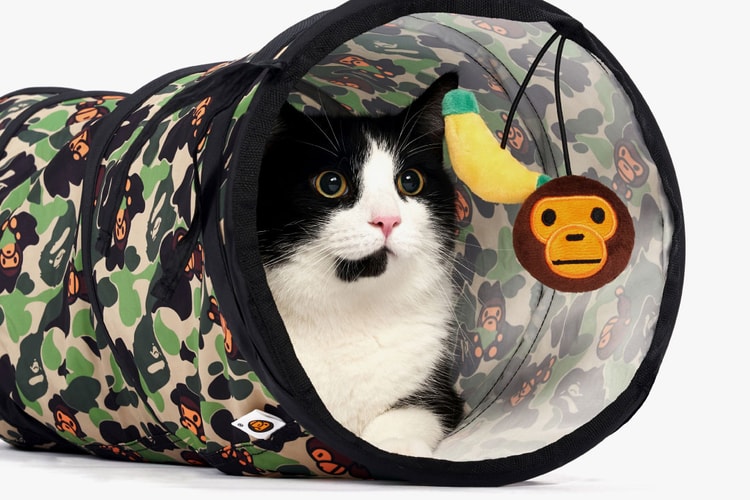 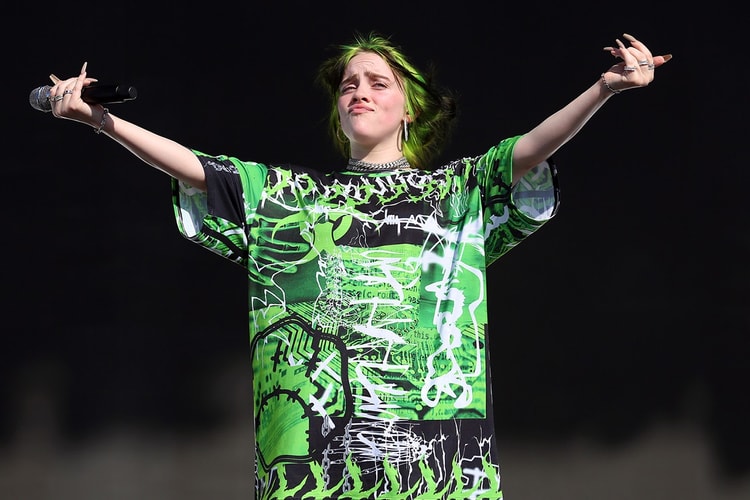 Following the star’s private life after the release of her debut studio album.
By Tora NorthmanDec 7, 2019
More ▾