Along with appearances by Post Malone and Alanis Morisette.

Back in 2017, BTS became the first Korean act to appear on New Year’s Rockin’ Eve when the show aired a pre-recorded segment of the band performing “Mic Drop” and “DNA.” This year, the group will up the ante with what is sure to be an impeccably choreographed live performance.

Dick Clark’s New Year’s Rockin’ Eve with Ryan Seacrest airs on December 31 at 8 p.m. EST. As of yet, no official time slot for BTS’ performance has been announced.

Making 2020 right by ringing in the new year with @BTS_twt! Join us LIVE from Times Square on New Year’s Eve at 8/7c on ABC. #RockinEve pic.twitter.com/j2bDuYqbTf 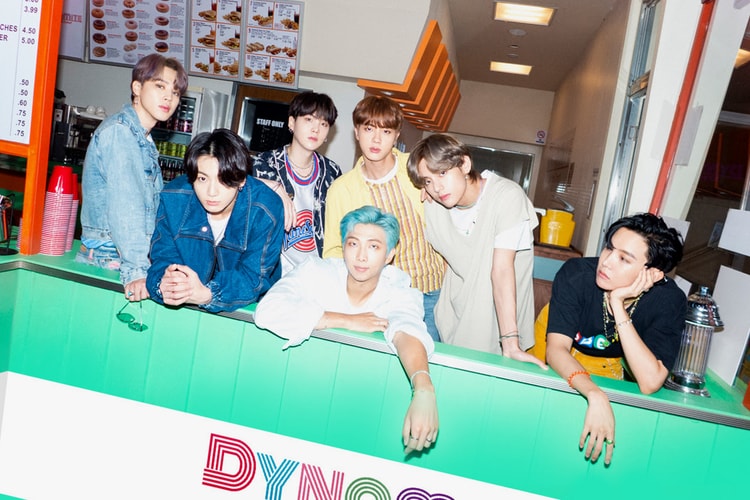 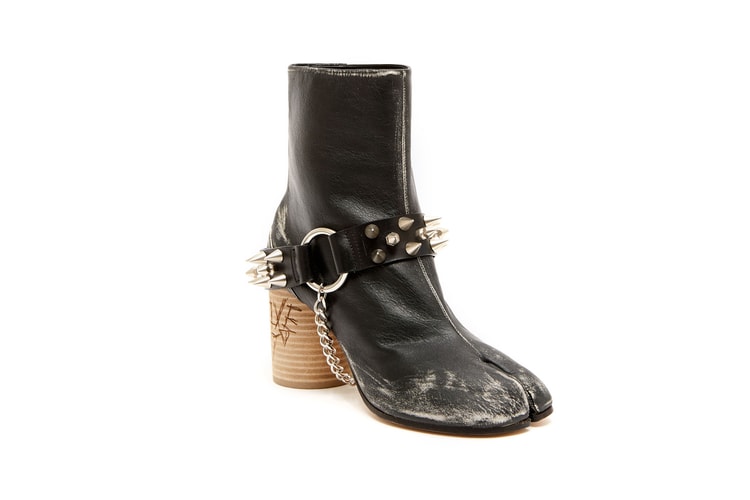 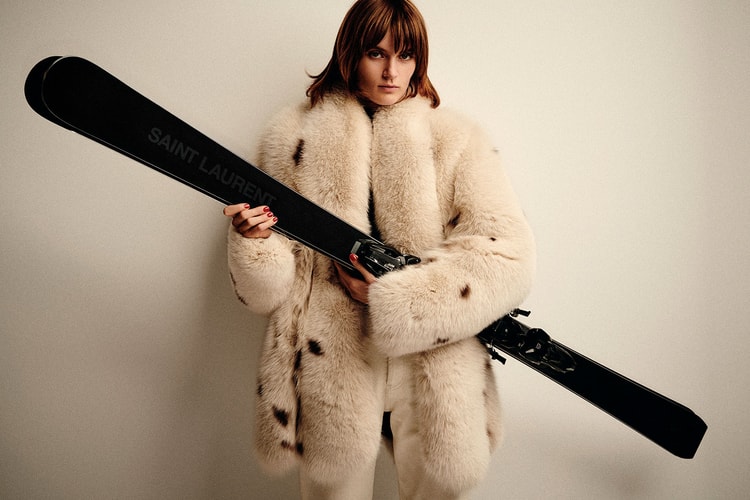 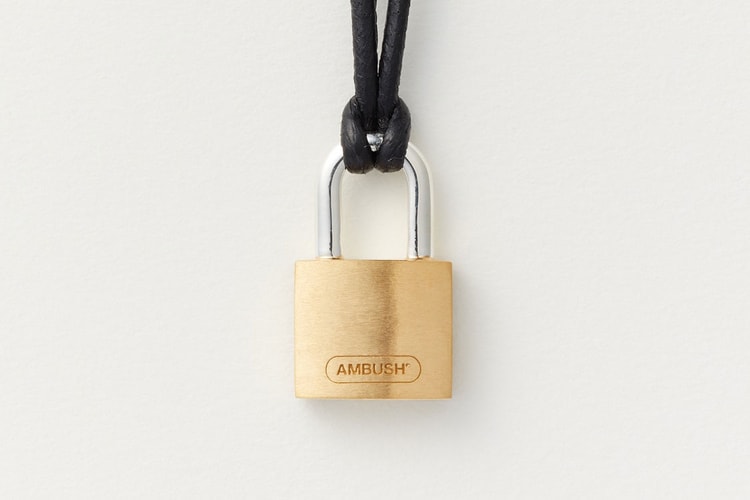 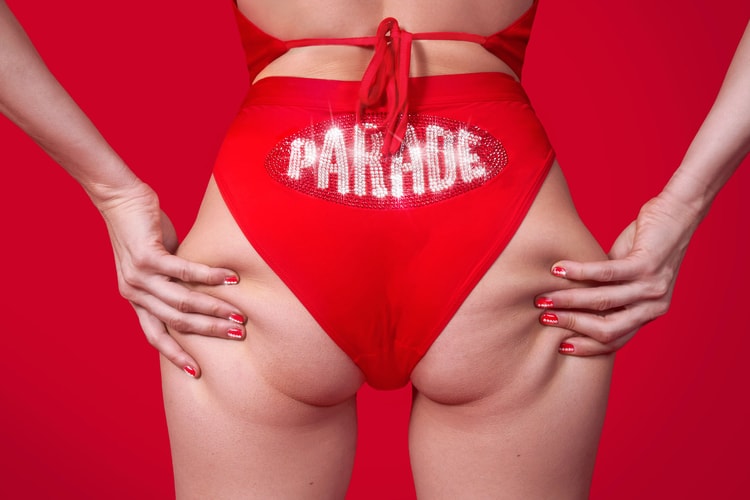 Featured in an all-female produced 2020 calendar.
By Alexandra PaulyDec 17, 2019 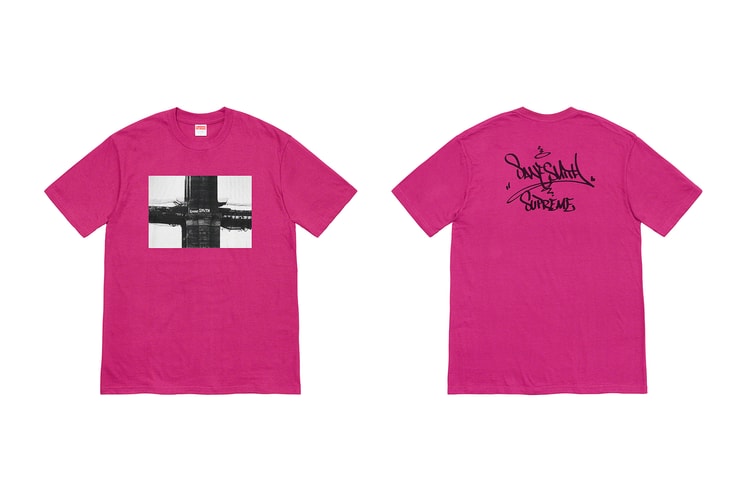 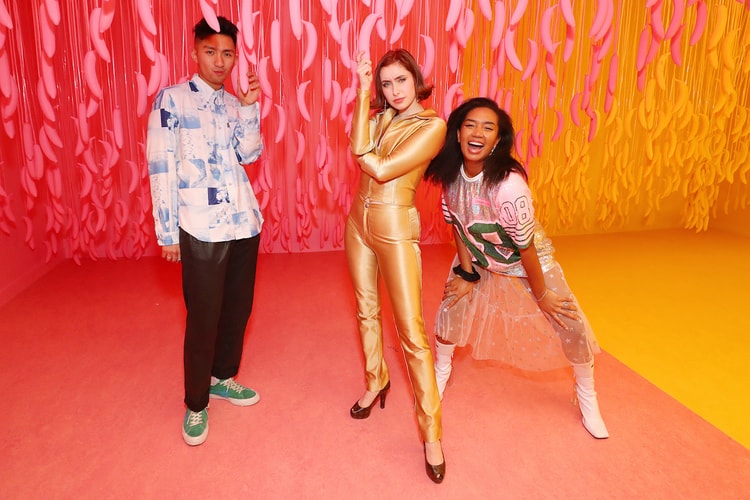