Here's Your First Look at the YEEZY BOOST 350 V2 "Hyperspace"

Kanye West and adidas deliver a new colorway of the popular silhouette.

adidas and Kanye West have delivered a new colorway of the YEEZY BOOST 350 V2. The “Hyperspace” iteration has a pale blue upper with laces to match. A translucent stripe runs along the lateral where we can see the “SPLY 350” tag underneath. The see-through midsole is capped by a gum outsole. According to industry insiders Yeezy Mafia the shoe will be scheduled for a “special release” sometime in the spring.

Preview the pair above and be sure to stay tuned for the stock information. If case you missed it, the YEEZY BOOST 350 V2 “Clay” is rumored to be releasing on March 30 for a retail price of $220 USD. 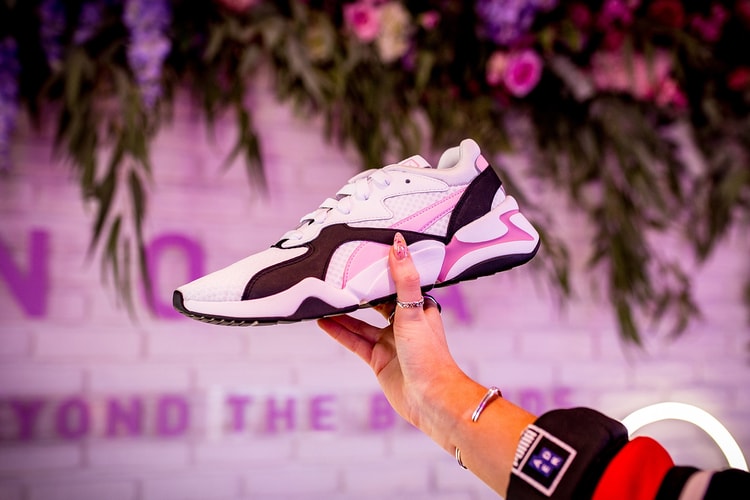 A women’s-only breakfast for the lifestyle sneaker.
Presented by PUMA Feb 15, 2019 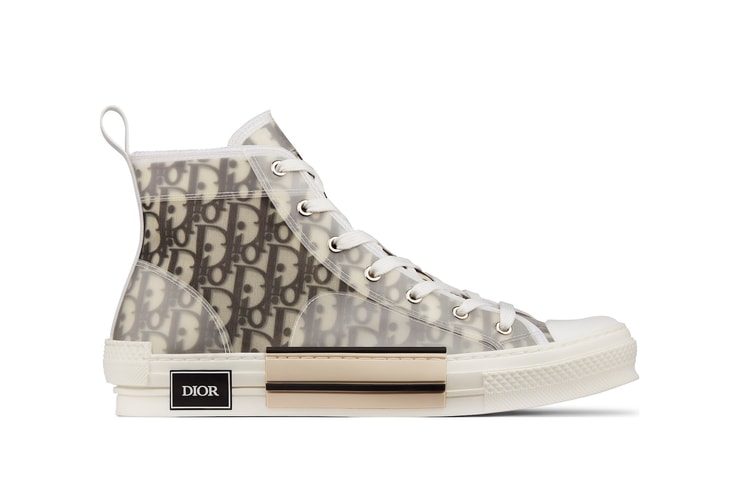 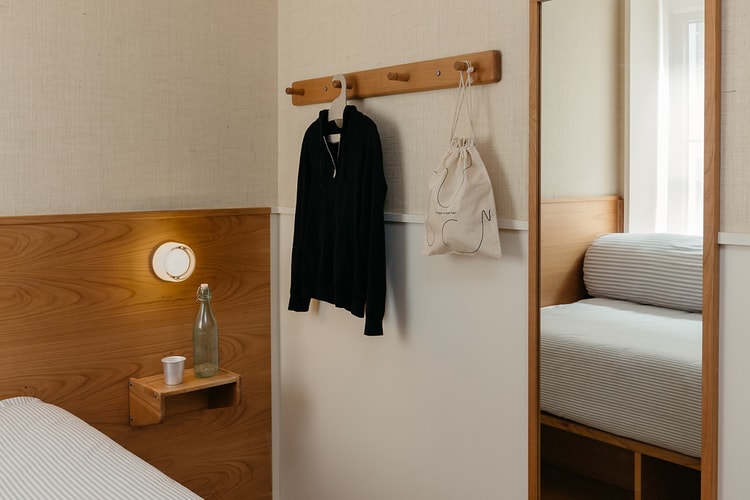 Look inside the space before it launches next month.
By Teresa LamFeb 14, 2019 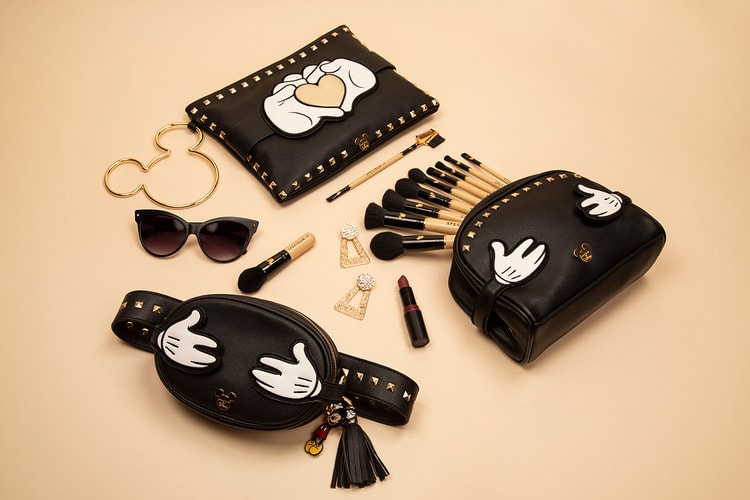 Spectrum Collections is back with another Disney collab.
By Teresa LamFeb 14, 2019 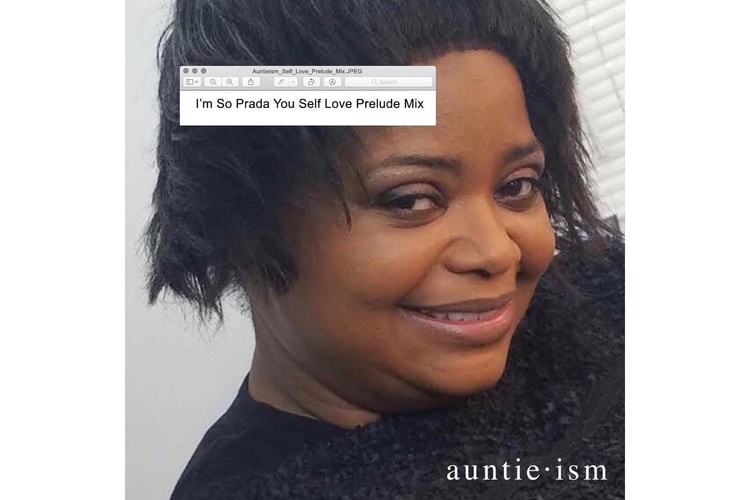 Premiere: This Self Love Playlist Is All You Need to Hear Today

Tunes from Solange, Sade and Yung Baby Tate to soothe your ears.
By Esiwahomi OzemebhoyaFeb 14, 2019 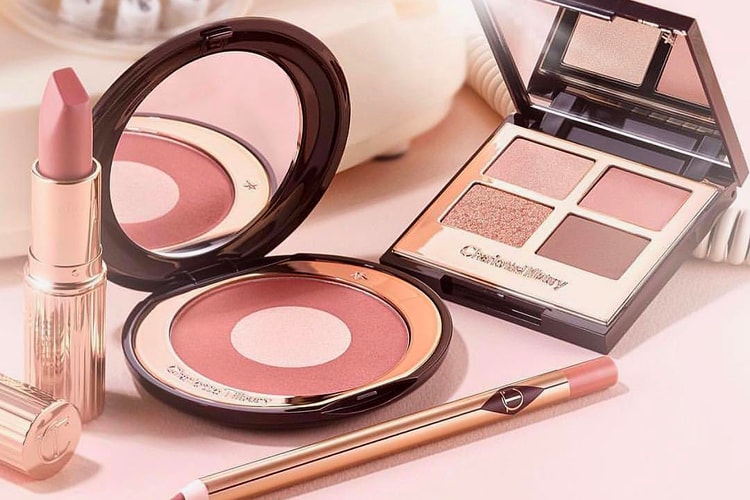