In Case You're Wondering, This Is Hailey Bieber's Estimated Net Worth

Here’s how much the It-model has in the bank.

2018 was a year full of big life changes for Hailey Baldwin, who made headlines for her engagement to Justin Bieber – but to be fair, the model and actress has been a darling in both the fashion world and the entertainment industry for quite some time now.

Before becoming Mrs. Bieber, she has signed to IMG Models and has graced numerous covers of international publications including Vogue Japan, Elle Italia, Wonderland and more. Last year, the in-demand model was announced as the first “Style Creator” of adidas Originals and JD, and hosted a presentation in London celebrating the ’90s-inspired Falcon sneaker. In May, 2018, it was revealed that Baldwin officially joined the Tommy Hilfiger family, while in September of the same year, she was named one of the brand ambassadors of beauty brand bareMinerals.

Now 22 years old, not only does Hailey Bieber appear on TBS’ Drop the Mic as a co-host, but she is also frequently spotted on the catwalk and in fashion campaigns. One of the recent runway shows she’s walked in was Versace’s Pre-Fall 2019 show in New York. She’s also been tapped to front the Spring/Summer 2019 campaign for Weekend Max Mara.

With such an impressive portfolio, it is not surprising that It-model’s net worth currently sits at $2 million USD, according to Celebrity Net Worth.

In case you missed it, take a look at Hailey and Justin Bieber’s shared Vogue cover for the magazine’s March 2019 issue. For her interview, Hailey candidly speaks about her relationship with Justin, as well as her wedding planning process. 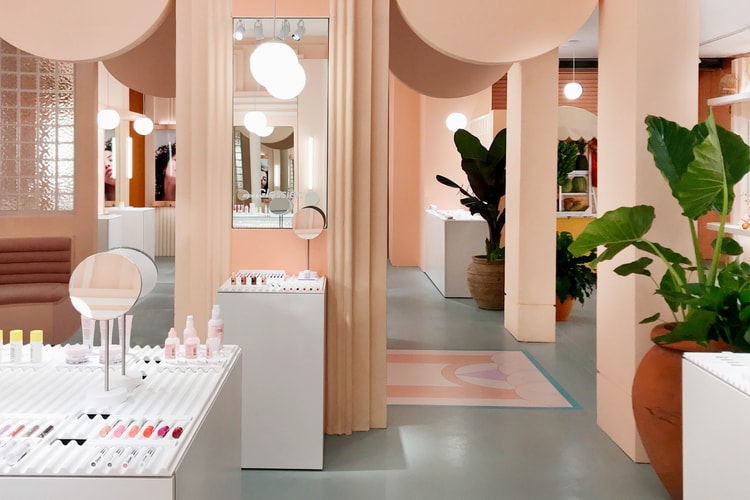 A Glossier mango cart is also popping up around the city.
By Teresa LamMar 29, 2019 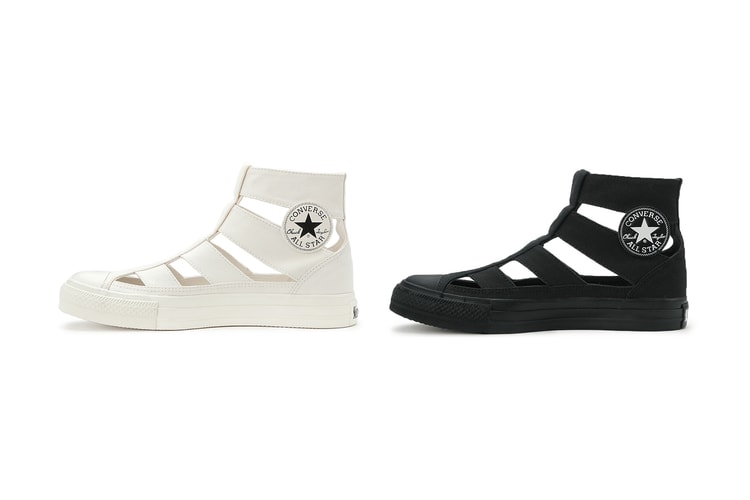 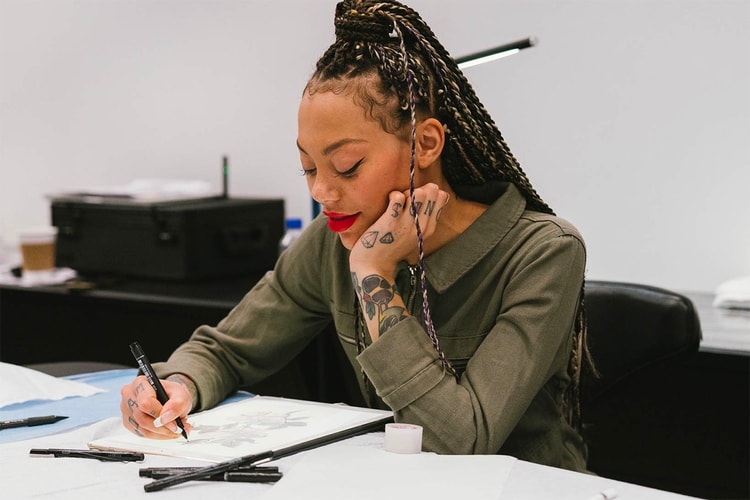 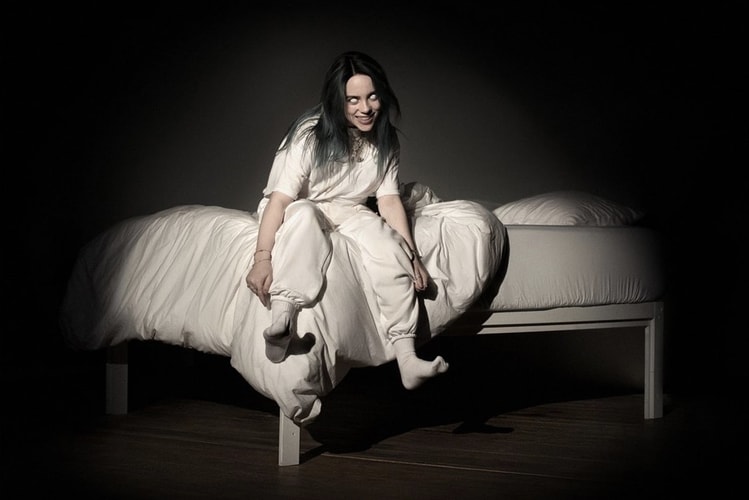 Her debut album is streaming now.
By Tora NorthmanMar 29, 2019 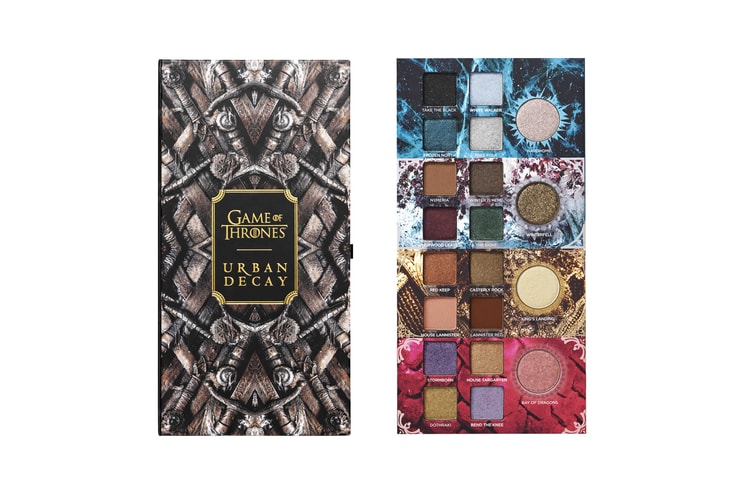 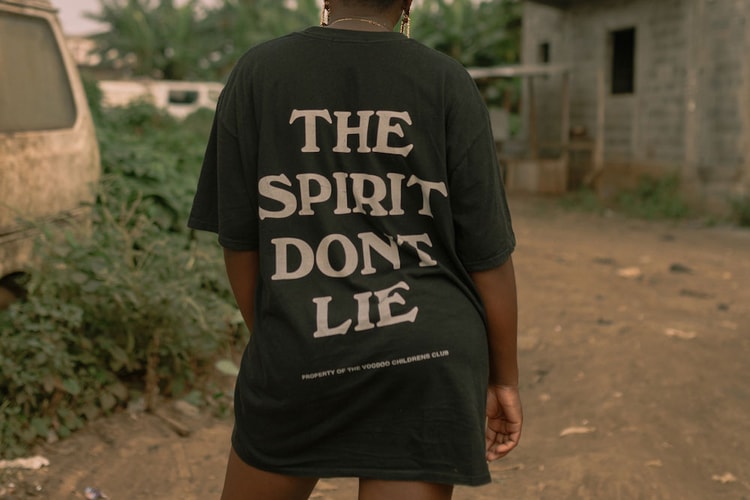 The rising creative tells us all about her new series and why she celebrates marginalized people.
By Sara RadinMar 29, 2019 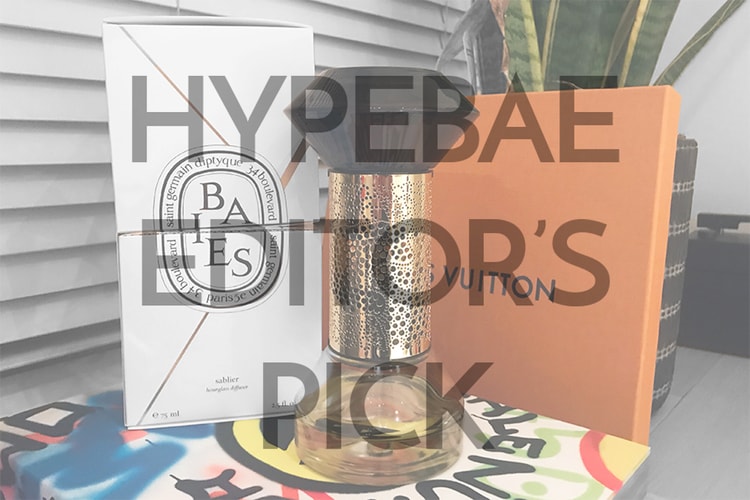 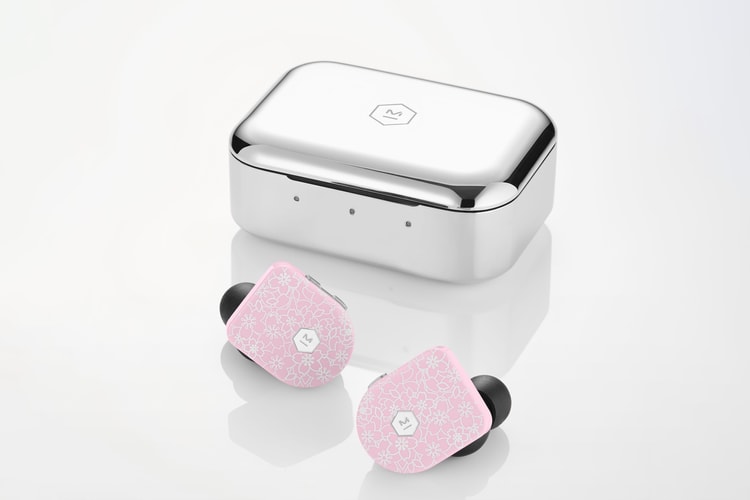 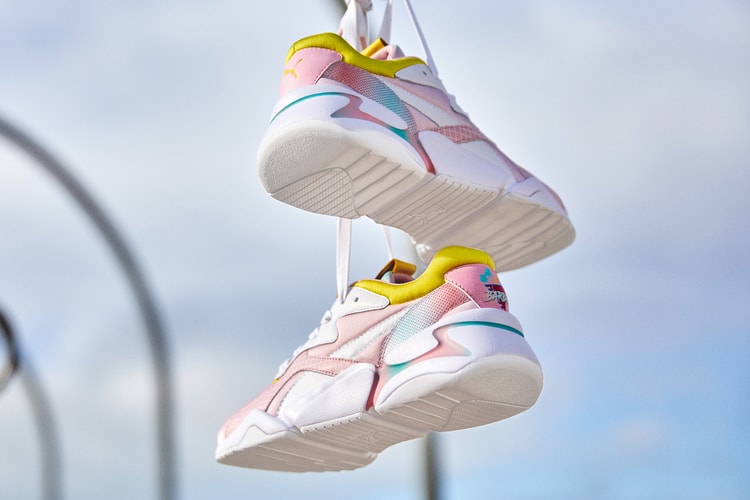 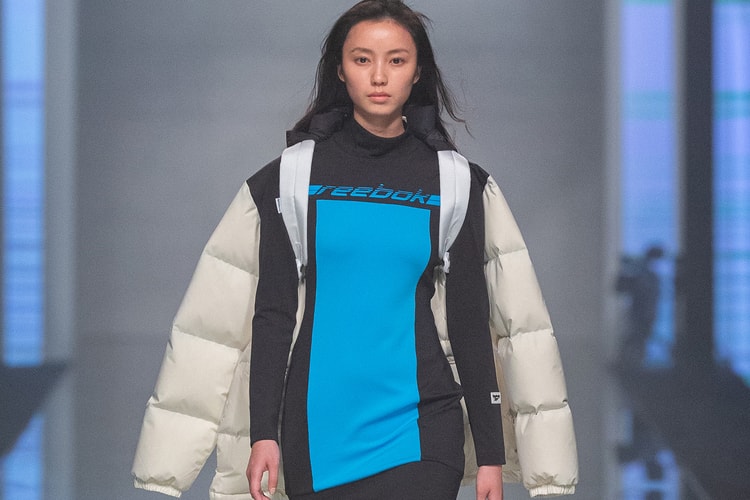