These Were the Most Popular Sneakers This Fashion Month

It may seem like it’s gone on forever, but fashion month is finally ending. We’ve trekked between Copenhagen and New York to London, Paris and more to check out the best looks on the runway – and off – for the season ahead. While boots have undoubtedly been having a major moment, there were sneakers aplenty throughout each fashion week too.

From high-end options from Balenciaga and Dior and more budget-friendly styles by the likes of Converse, New Balance and other well-known names, we rounded up six of the most-spotted silhouettes this season. Read on for some serious trainer envy, and check out our streetsnaps from Paris Fashion Week.

One of Nike’s newer silhouettes, the Air Max 720, has already become a favorite for fashionistas thanks to its vibrant colorways and eye-catching full-length air sole. As an added bonus, it’s lightweight and the mesh-style upper is super breathable, so it’s ideal for those spending long days on their feet and running from show to show. Naturally, Nike will continue to release these kicks in various colors over the coming months so count on seeing these futuristic-looking shoes pretty much everywhere.

Kim Jones‘ Dior Oblique B23 high-top baseball sneaker basically sold out as soon as it released  – and for good reason too. The style is constructed from a technical canvas with a translucent upper layer and the retro Dior pattern repeated throughout, making it the perfect blend of casual and high-fashion. Pick up a pair if you’re lucky enough to spot them – these may well become a key footwear style during Jones’ reign at Dior.

Chanel sneakers are the ultimate grail for fashion-obsessed sneakerheads and with those new candy-coated pastel shades they’ve arrived in, they’re ideal for springtime. The interlocked C emblem on the lateral is a real status symbol and the debossed Chanel text on the toe adds another element of luxury. These trainers are a must-cop for any girls who refuse to give up their heels because if they’re good enough for Chanel, they’re good enough for the rest of us.

Nike’s iconic Cortez got a statement update with the COMME des GARÇONS stacked sole and naturally, the theatrical kicks make for a winning choice during fashion season. The white leather upper with contrasting black Swoosh may appear simple enough at first but the extreme platform with its monochromatic checkerboard finish will take any look to new heights.

Dad shoes remain a popular sartorial choice this season and lets face it, nobody does it quite like the OG dad-approved sneaker brand New Balance. The 990 silhouette, particularly in the grey suede finish, has been a signature shoe at fashion weeks across the globe for multiple reasons but most likely it has to do with the fact they go as perfectly with floaty dresses as they do with tailored pants and baggy jeans. Of course, they’re also as comfy as it gets – we recommend you snag a pair for yourself ASAP – you won’t regret it.

Neon was a big trend for this current season, and it looks like its set to stay for the coming months if Prada‘s Cloudbust sneaker has anything to do with it. The high-top silhouette in those fluoro hues is instantly eye-catching with is bold upper and vibrant pops of color embedded into the bubble-like midsole. Wallflowers beware; these trainers are for those who like to stand out. Team them with other bright accessories from Prada’s “Fluo” collection if you’re feeling brave enough. 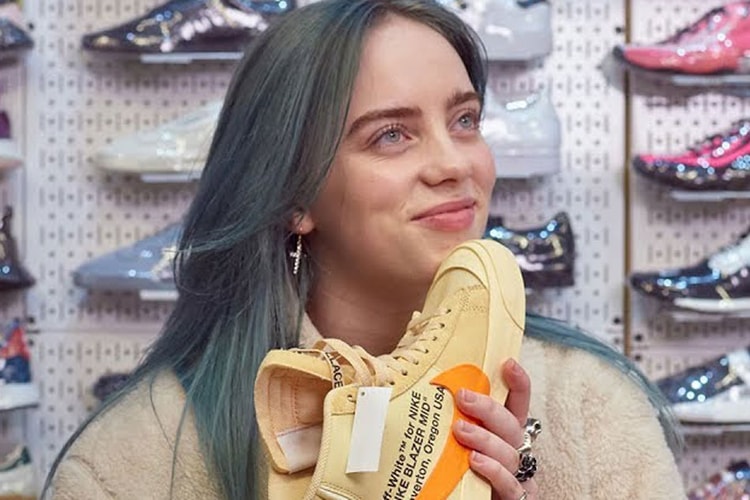 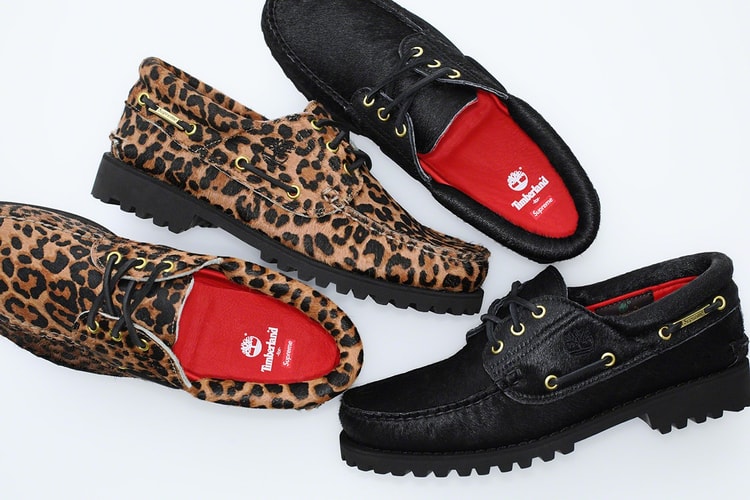 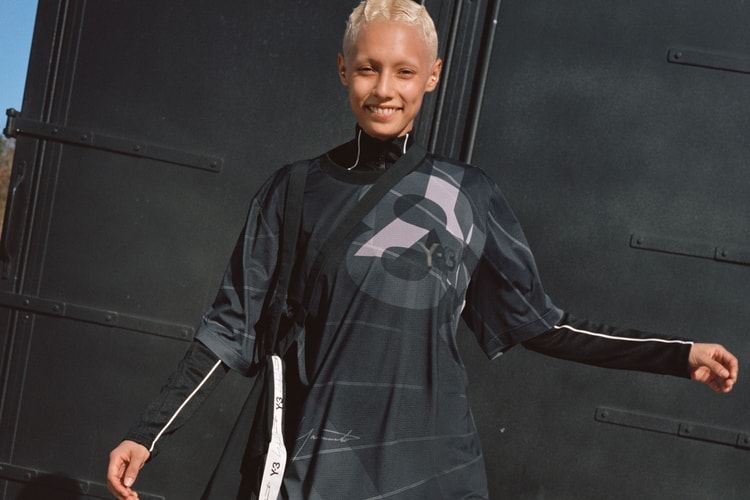 Scroll through the lookbook for some styling inspiration.
By Esiwahomi OzemebhoyaMar 4, 2019 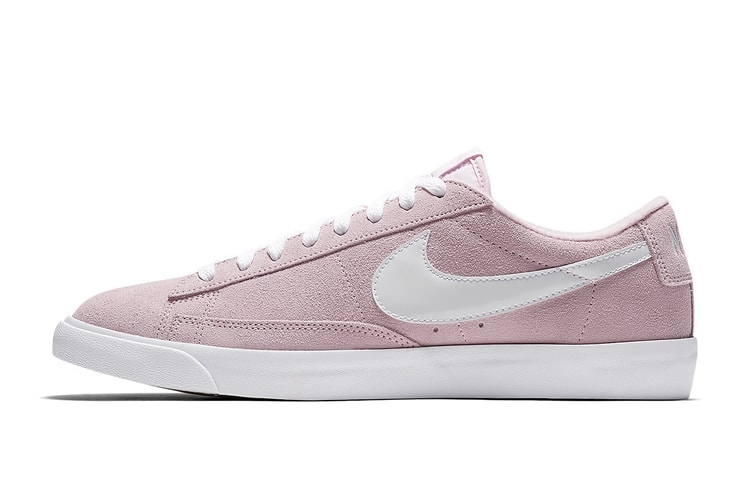 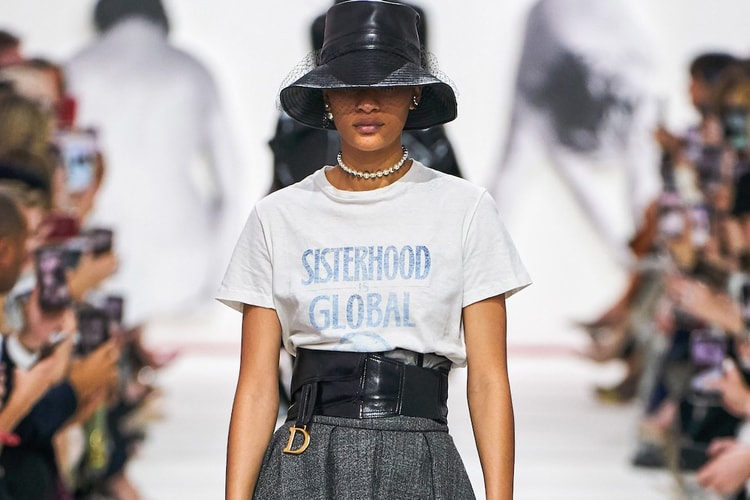 From start to finish – Get an inside look at the process behind creating the presentation.
By Tora NorthmanMar 4, 2019 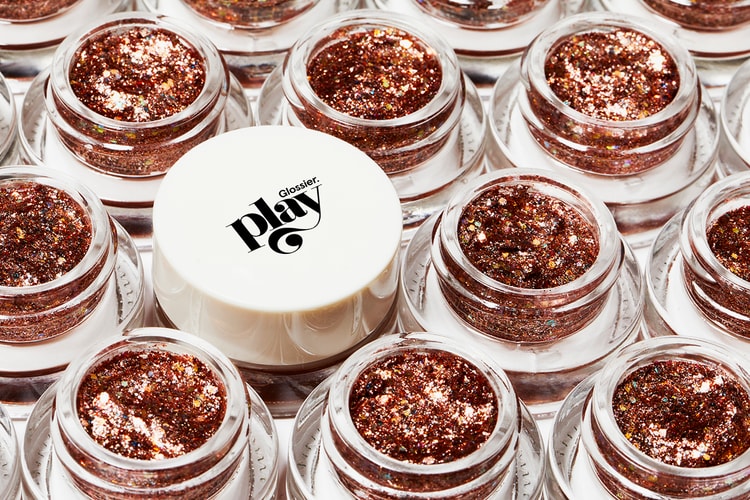