Meet the Los Angeles rapper everyone is talking about.

“Bitch, I’m a cow, Bitch, I’m a cow,” sang Doja Cat, and suddenly Amala Zandile Dlamini was the name on everyone’s lips. Amala, who goes by the moniker “Doja Cat,” is the 23-year-old rapper, singer and songwriter behind the track that we we’re all singing along to last year, but who is she really?

Originally from Los Angeles, the creative has created a name for herself after releasing her debut album Amala in March 2018. Then came the viral success “Mooo!” which blew up on YouTube and introduced the rapper to the world. In only a year, the musician has been touring, collaborating and more – and she’s only just getting started.

We had a chance to catch up with Doja Cat during her visit to London, and chatted to her about everything from crazy stories from touring and growing up in a creative family, as well as how her life changed after “Mooo!” was released. Keep reading on to learn more about the rapper and singer, and get inspired by her bold and eccentric fashion.

Growing up in a creative family, did you always know you wanted to go into music?

I always loved music and as a child I took more to dancing, sports, and visual art like painting and drawing. I always knew I wanted to be involved in music and directing music videos as well but it all seemed to intimidating to me to actually begin doing it. I was too scared to sing out loud, so I hid in my room and sung quietly and tried to practice that way around age 16 and slowly became more comfortable.”

How did you figure out what genre was a good fit for you? You’re currently rapping, singing and writing – Are you looking to experiment more with your sound?

I was raised on hip hop, soul and R&B and I LOVED pop, but when I was making music I went straight into rap because singing takes a little bit more muscle and I felt like I’d embarrass myself if I started out singing. I’m always looking for new ways to shape my sound and I love doing shit that’s entertaining as opposed to shit that just sounds pretty.

“Doja Cat” has been the name on everyone’s lips lately, but where did the name originate?

“Doja” is a synonym for marijuana but I thought it sounded feminine and cute, like a name for a girl. I used to smoke weed a lot. I’ve been sober 2 years. I always loved cats and I grew up having many and I love to adopt a feline aesthetic. I love all things fluffy and gentle but fierce and that’s where it comes from.

You released your debut album Amala not long ago, what was your experience like putting yourself out there? How was it received by fans and the industry? How has the response made you feel?

During the release of Amala I was very nervous and very insecure and I felt like nothing was ready to be put out, but like everyone else on a label we had a deadline and we rushed to put it out. It was a very difficult time for me and my team and there was almost no support for us before the release. To see my fans and people I looked up to before all of this began giving me positive feedback is so reassuring, and it feels fucking great.

You’ve also been touring both in the U.S and internationally, what has that been like? Do you have any stand-out memories or crazy stories you could share?

Five years ago I did a very short European tour. I went to Paris, London, and Rotterdam and it was very cool to be able to be outside of the country and actually be part of something different. I feel like me and my team are a little spoiled and we’re used to having tour buses with beds and what not. This tour was very hard because we had no bus, but it taught me a lot about hard work and patience. I’m very proud of how strong we were to have to push through all of the crazy weather and lugging around eleven 60lb bags. There were no times where we could really enjoy the cities and sites. It was back-to-back/every day flights and staying in very small hotels most of the time. We all promised each other “never again.”

What have been the underlying themes in your music? Is there a message that you’re trying to communicate through your lyrics?

I like to touch on topics of romance as far as sex, break-ups, and owning/embracing the rollercoaster we call love. I love to write about emotional freedom and I love humor. I think it’s essential to be humorous and to have a comedic filter when I’m writing any of my songs.

My message is freedom.

How did your career change after dropping the catchy track “Moo?”

I made a lot of haters, but more supporters and everyone is very proud of me, as well as myself.

If you could give advice to young girls out there looking to pursue a career in music, what would it be?

My advice towards young girls would be to break barriers. Produce, direct, and never be afraid to be different.

What’s next for you? Can you let us in on any upcoming projects?

I’m looking forward to a lot more collaborative projects and visual content. I’m currently finishing up my second album ever and I love it.

The rest is secret. 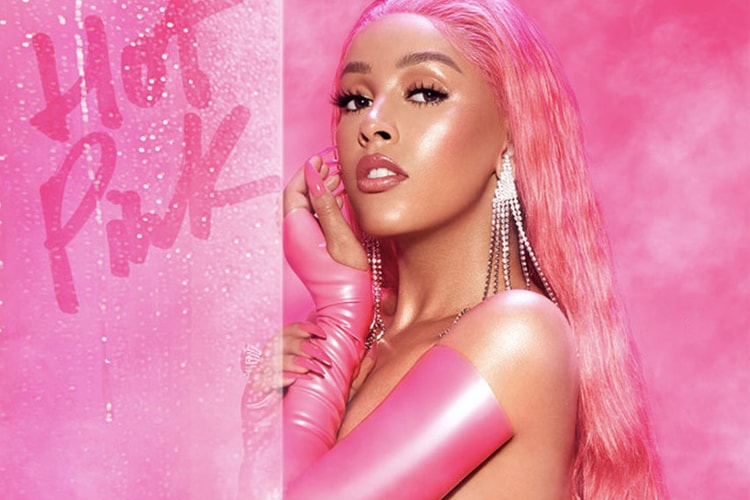 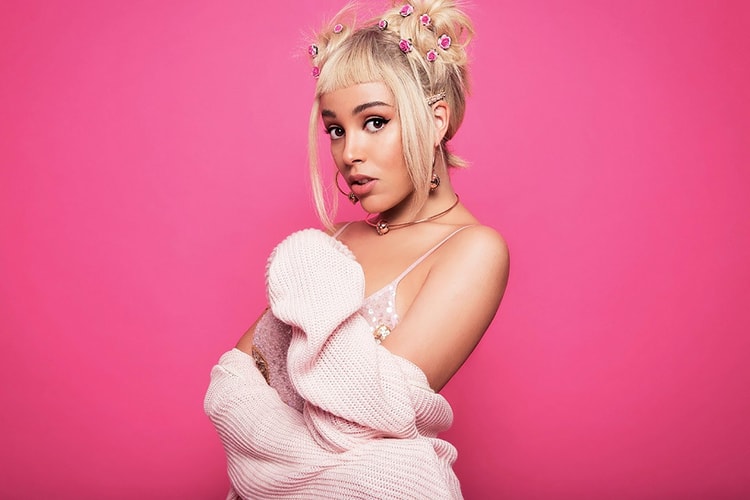 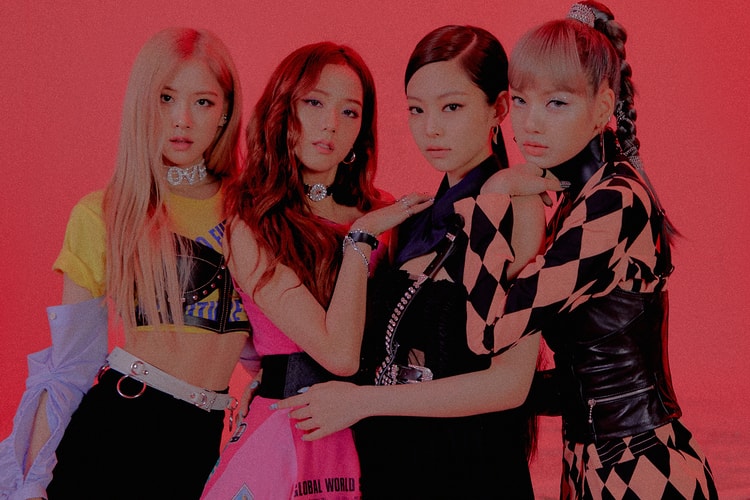 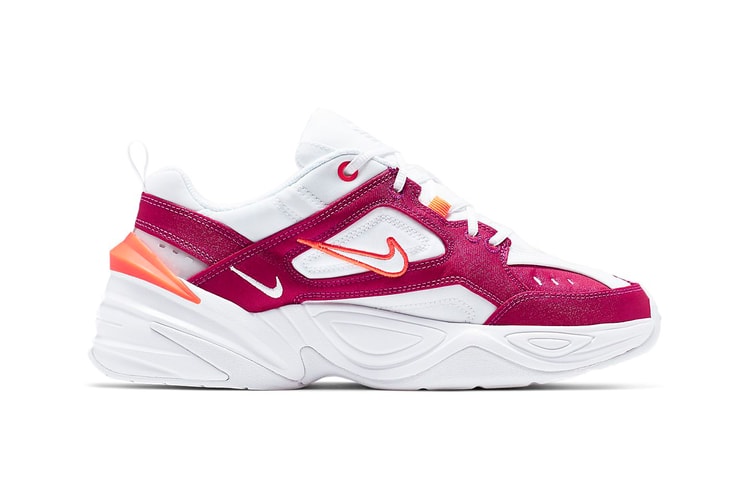 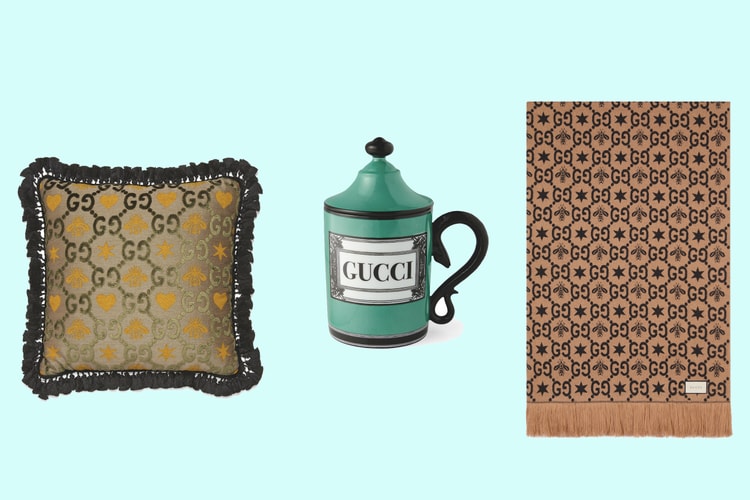 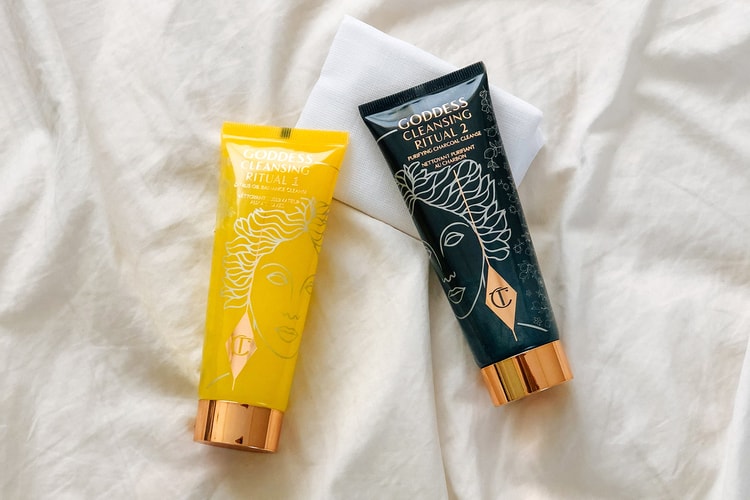 Take the spa experience into you own bathroom every day.
By Rebekah HoApr 11, 2019 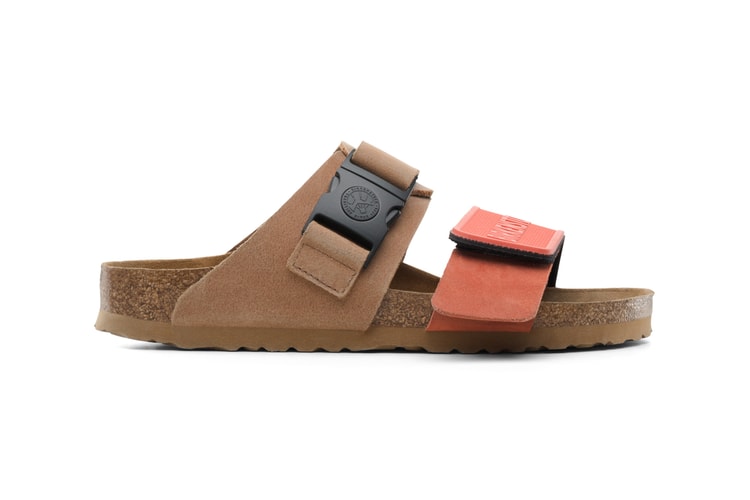 Rick Owens x Birkenstock Are Back With Another "Ugly Chic" Sandal