Kim Kardashian and Kanye West announced the arrival of their fourth child, born by surrogate just over a week ago and ever since, fans of the famous couple have been eagerly guessing the name. Now, in true Kardashian style, Kim finally revealed on Twitter that the baby boy has been named Psalm West.

Tweeting out a screenshot of a text message from Kanye that included a photo of the baby in a crib and the message “Beautiful Mother’s Day With the arrival of our fourth child We are blessed beyond measure We have everything we need.” This was followed by Kim simply captioning the screenshot with the words Psalm West. There’s no official news yet on what made the couple select this name, although it does seem to be potentially inspired by Kanye’s recent Sunday Service concerts.

Congratulations to the happy new parents and siblings, North, Chicago and Saint! Tell us what you think of the name in the comments below. 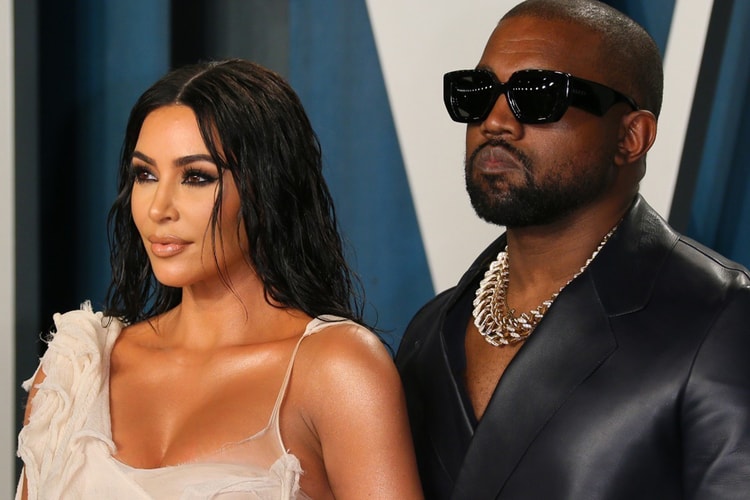 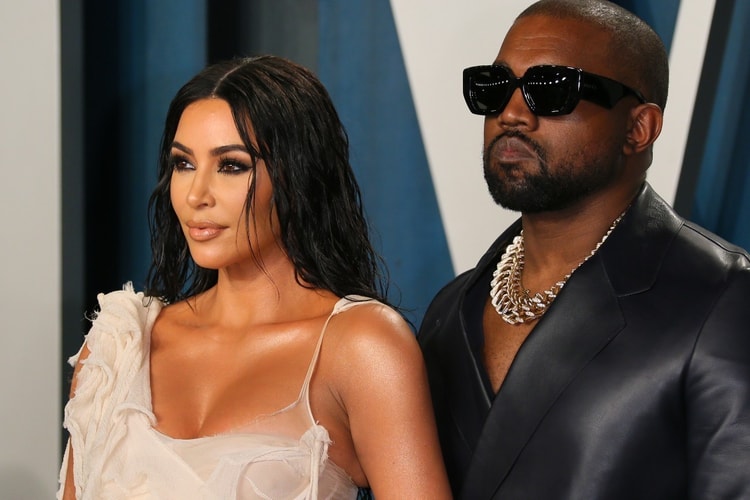 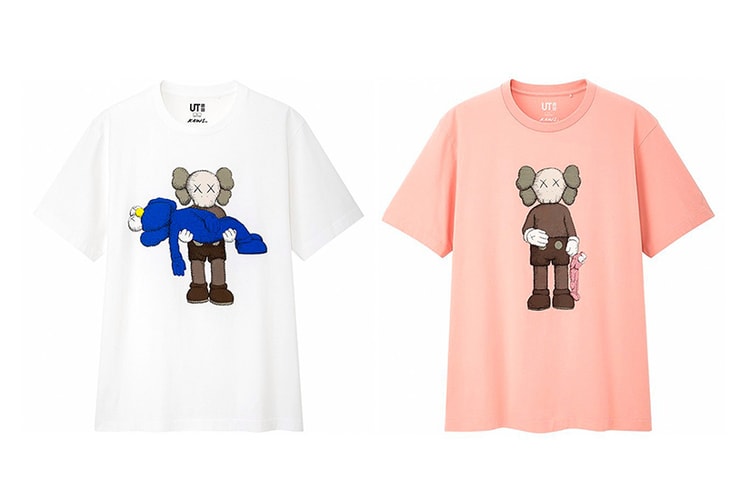 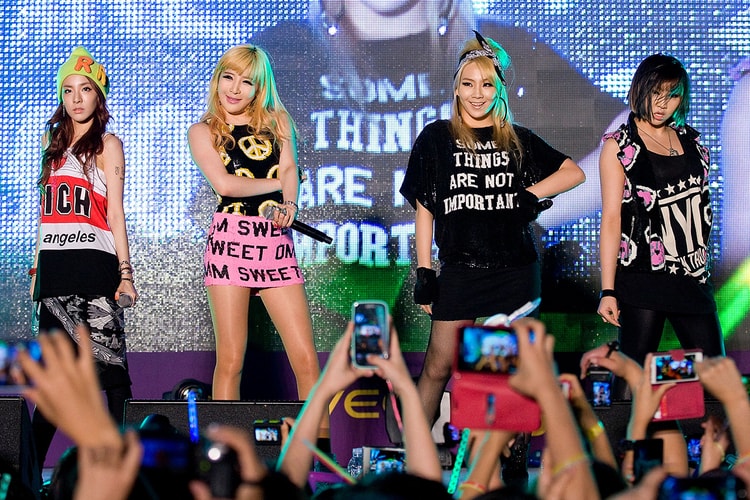 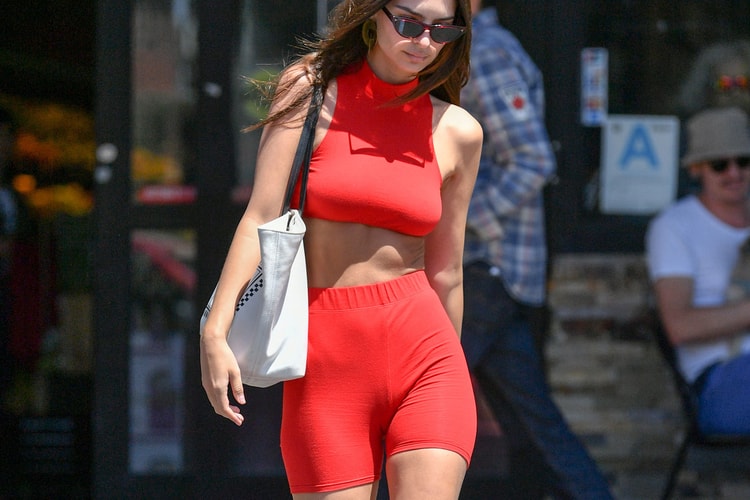 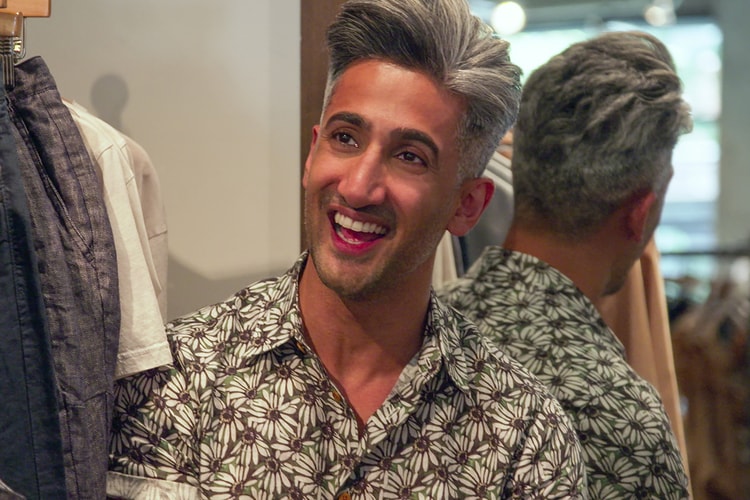 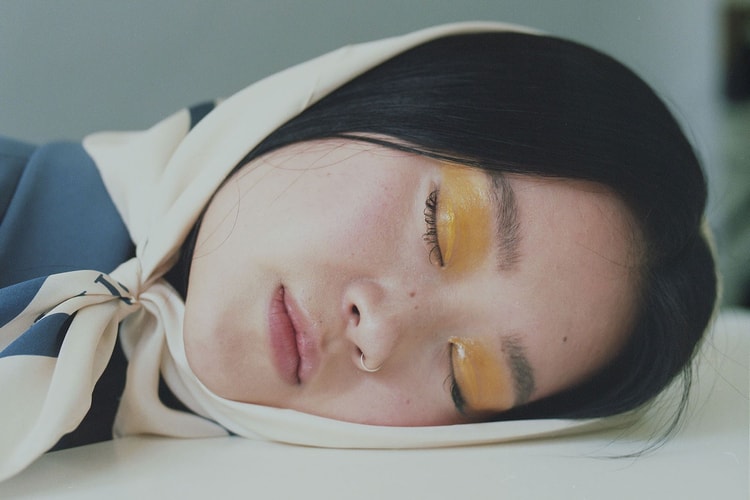 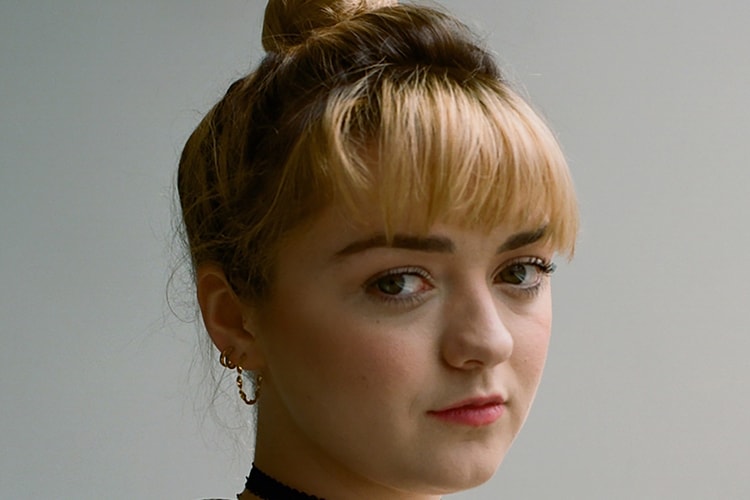 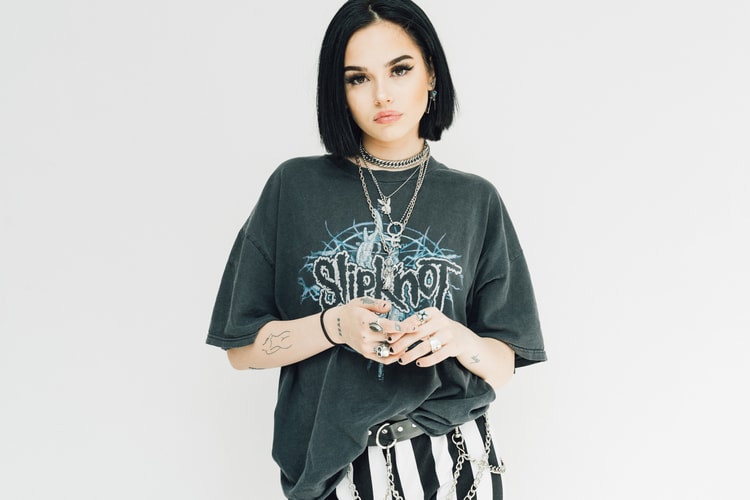 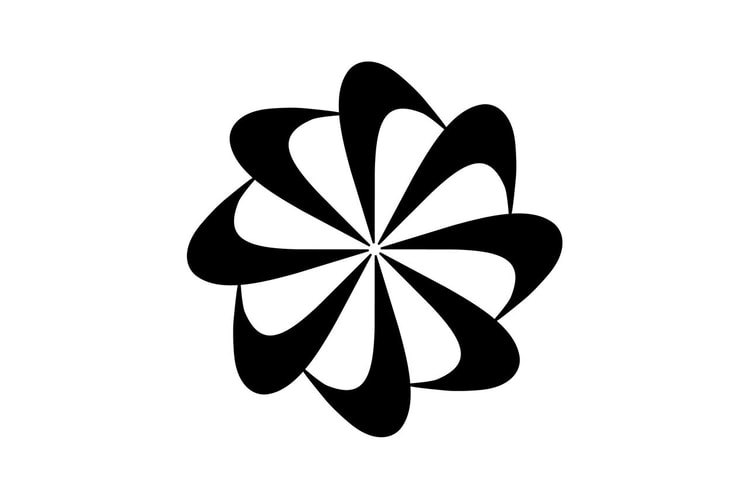 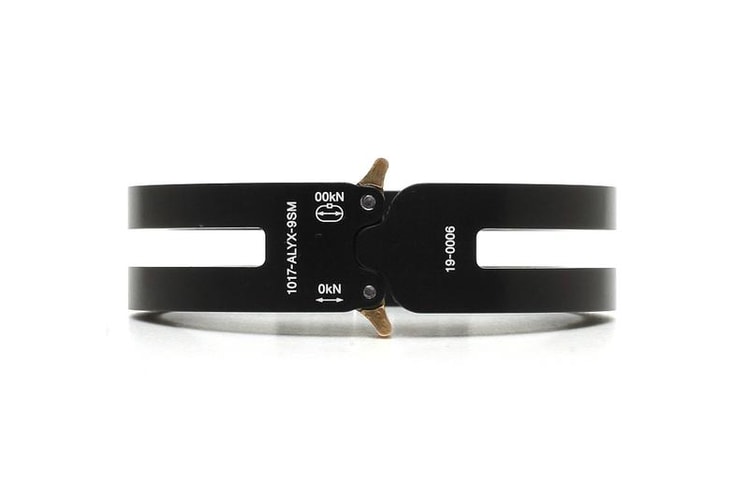