Are you planning on visiting?

Netflix unveils a newly designed attraction in Seoul’s Hongdae neighborhood: a Stranger Things pop-up inspired by the fictional location Hawkins, Indiana. Titled “Strange Story,” the escape room-themed space showcases numerous scenes from the scripted series. Scenes shown at the pop-up include the arcade, and the home of Joyce, Will and Jonathan Byers. It also features the Hawkins National Laboratory and more.

If you’d like to visit the space and stage an escape from the lab or get a closer look at Hawkins through the trick art museum, room escape game zone, arcade area, and more Season 1 and Season 2-themed adventures, the pop-up will be open to the public from June 20 to July 7. Take a look at official details below. 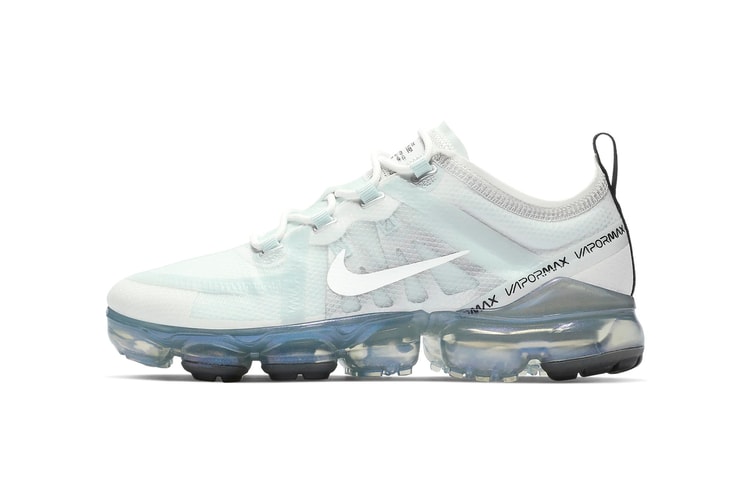 The design arrives with a sleek white Swoosh.
By Robyn MowattJun 19, 2019
Fashion

How to Tie-Dye Your Shirts With 3 Simple Methods

Tamara Grunberg gives us a step-by-step guide to achieving the hottest trend of Summer 2019.
By Teresa LamJun 19, 2019 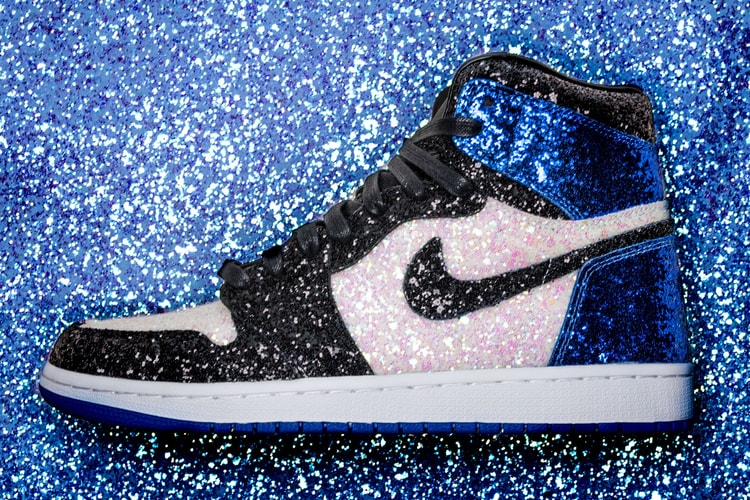 You’ll have to pinch yourself to take in the glittered design.
By Fei LuJun 19, 2019 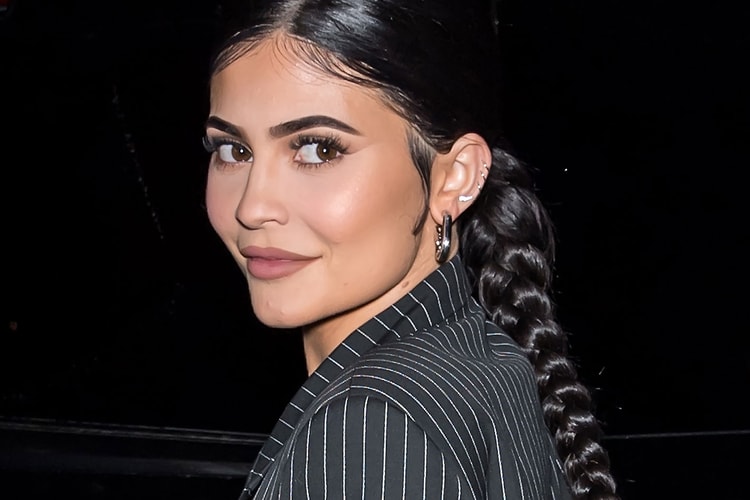 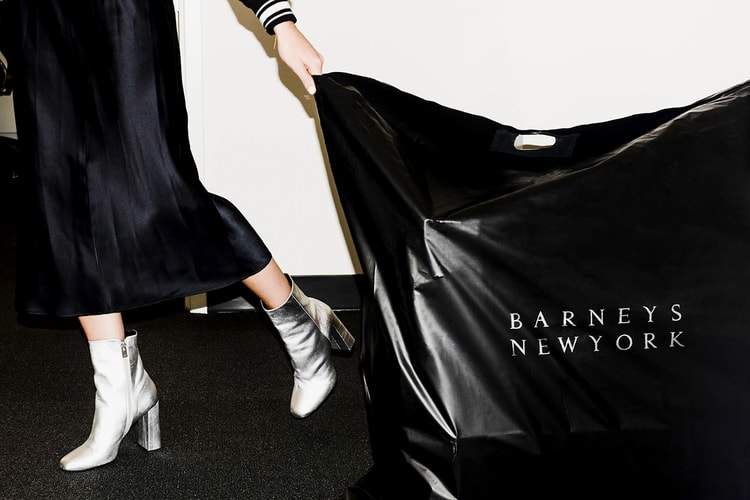 UPDATE: Barneys Extends Its Designer Warehouse Sale With Discounts up to 80% Off

The event will feature an updated inventory every day.
By Robyn MowattJun 19, 2019 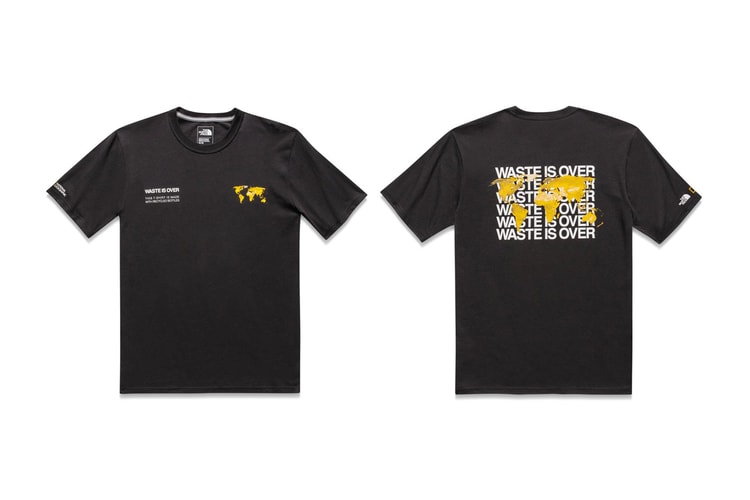 Created with recycled plastic from parks in the United States.
By Robyn MowattJun 19, 2019
More ▾