He has already teased an upcoming release date.

If you know Kanye West as well as you think you do, then you know it has become quite common for the multi-hyphenate to step out in unreleased YEEZY designs before they get an official release date. Sticking true to his instincts, West recently debuted a new BOOST 350 silhouette.

Yesterday in Los Angeles, West was spotted wearing an update of the YEEZY BOOST 350 V2 that many believe to be the forthcoming YEEZY BOOST 350 V3. The updated iteration comes with the design’s signature Primeknit upper and an encased BOOST midsole that appears to be glow-in-the-dark. The silhouette also comes with a white and grey pattern on the upper which gives off a symmetric, graphic-like design that hasn’t been seen on the either V1 or V2. The ankle portion features a form-fitting look and is a bit less exaggerated than previous models. The midsole copies the look of the YEEZY “Quantum” basketball sneaker.

He also teased that the new adidas YEEZY BOOST 350 V3 would be dropping sometime in 2019 via a few sketches last year. Stay tuned here as more details emerge on the footwear drop. 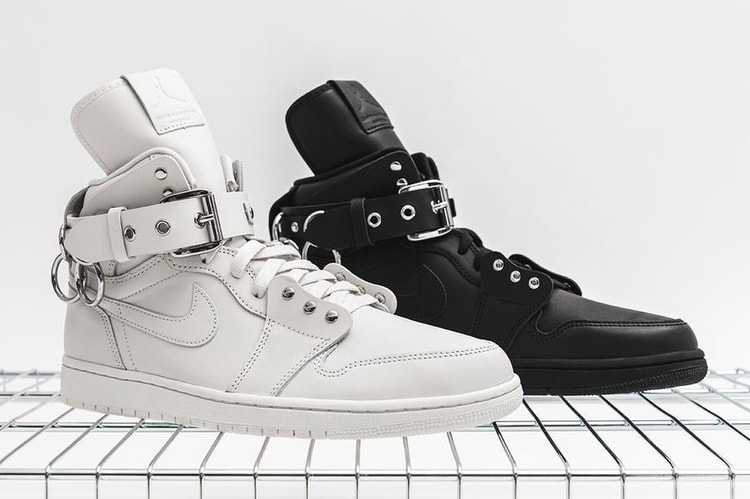 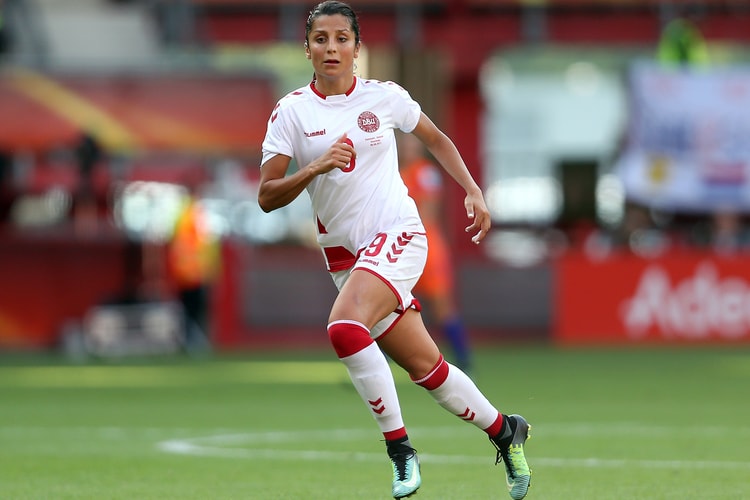 This professional footballer is changing the world on and off the pitch.
By Nav GillJul 9, 2019 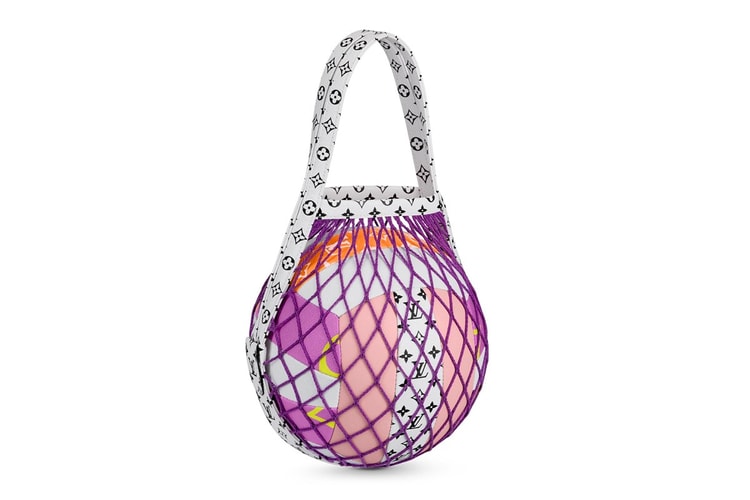 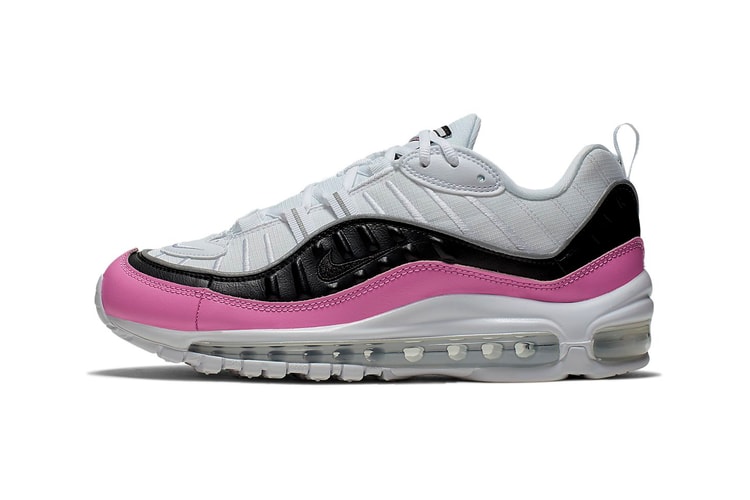 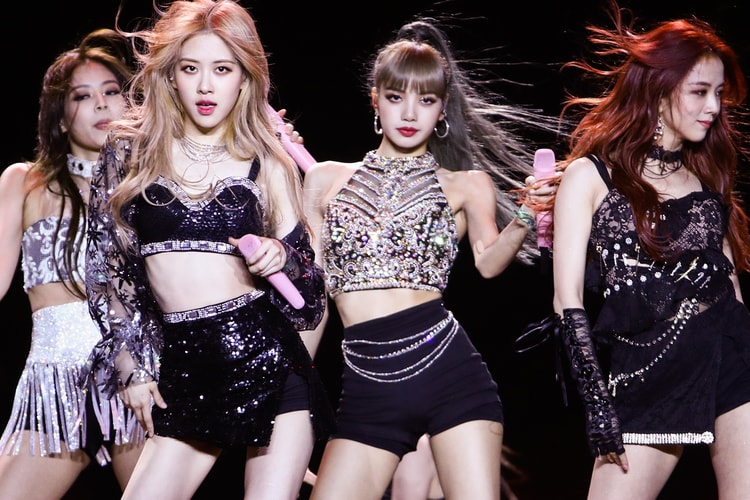 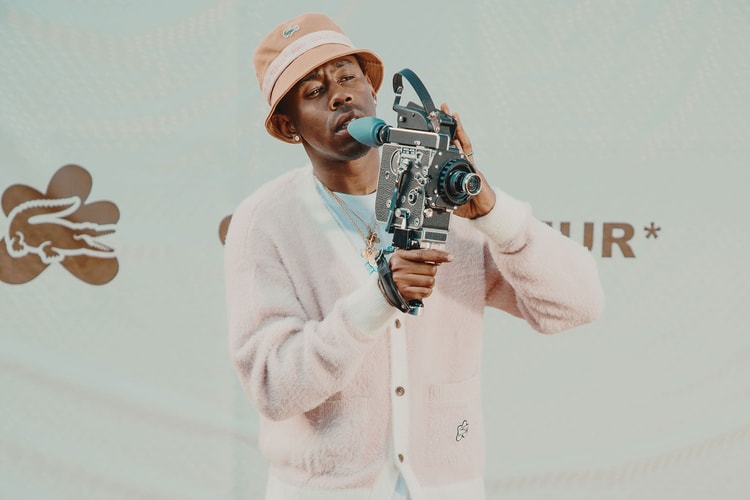