In the upcoming ‘Thor: Love and Thunder’ instalment.

With San Diego Comic Con taking place this past weekend, Marvel Studios has made some major announcements at its panel for upcoming movies like Doctor Strange, Eternals, Shang-Chi and more. Along with these films, we are excited to hear the fourth sequel of Thor will be featuring female leads Natalie Portman and Tessa Thompson.

In the movie titled Thor: Love and Thunder, Portman will be returning for her role as Jane Foster, and Thompson as Valkyrie along with Chris Hemsworth as Thor. This will be the first time the Black Swan star appears in a Marvel film ever since Thor: The Dark World in 2013. While details on her role for the upcoming film have not been revealed yet, we can expect that Jane Foster will become the new Thor after the original Thor lost his power to keep his hammer Mjolnir, according to the comic book.

As for Thompson, her character Valkyrie will be Marvel’s first out LGBTQ+ hero. Having become the new king of New Asgard in Avengers: Endgame, the actress said “as new king, she needs to find her queen. That will be the first order of business,” during Marvel’s panel at SDCC. While the character is portrayed as bisexual in the comic books, her sexuality wasn’t addressed in the previous Thor: Ragnarok film. According to Thompson’s comments it seems like that will change in the upcoming movie.

Thor: Love and Thunder is set to hit theaters on November 5, 2021. While we wait, you can take a look at this list of female-led movies to be released in 2019. 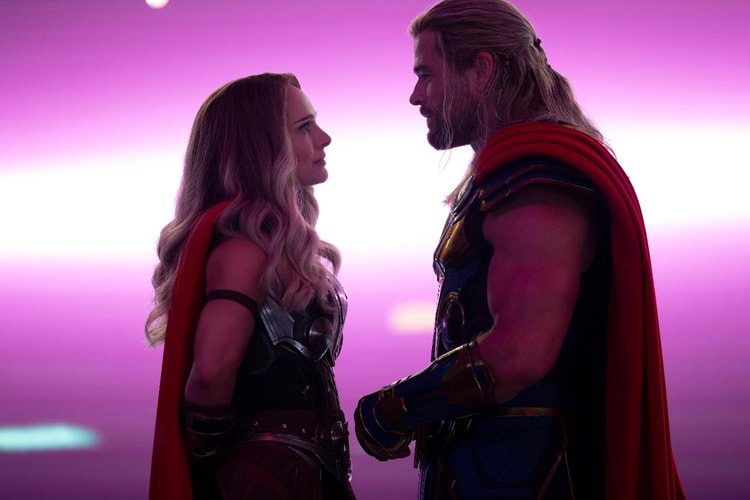 How Marvel Made Natalie Portman Taller for 'Thor: Love and Thunder'

The actor also dishes on getting fit and strong for the film.
By Jennifer MachinJun 27, 2022 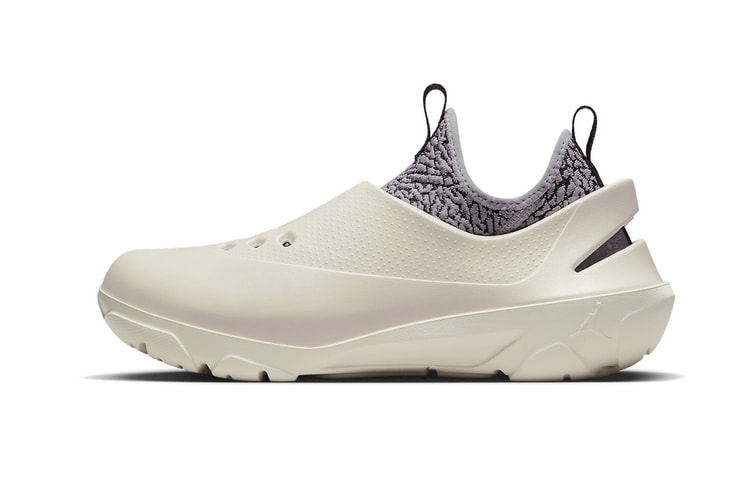 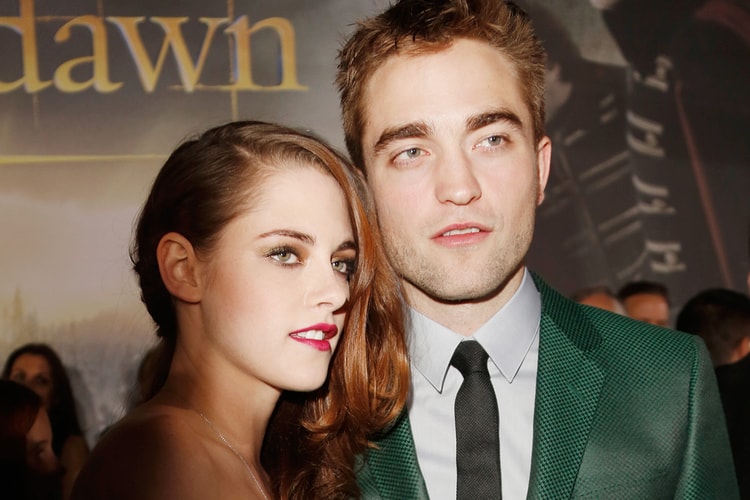 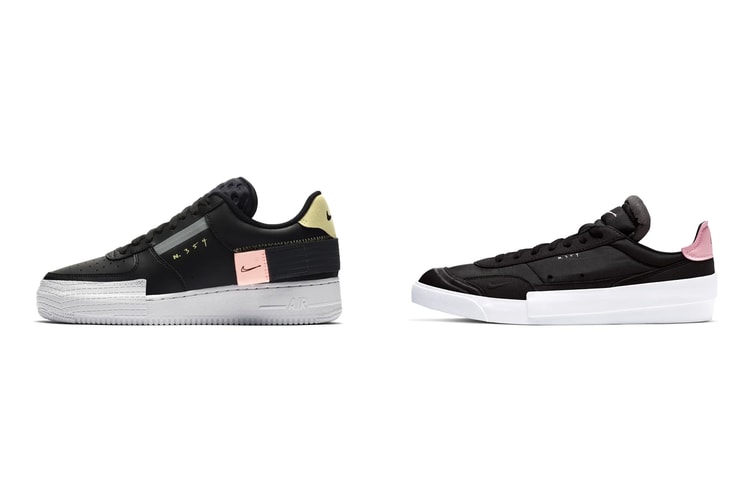 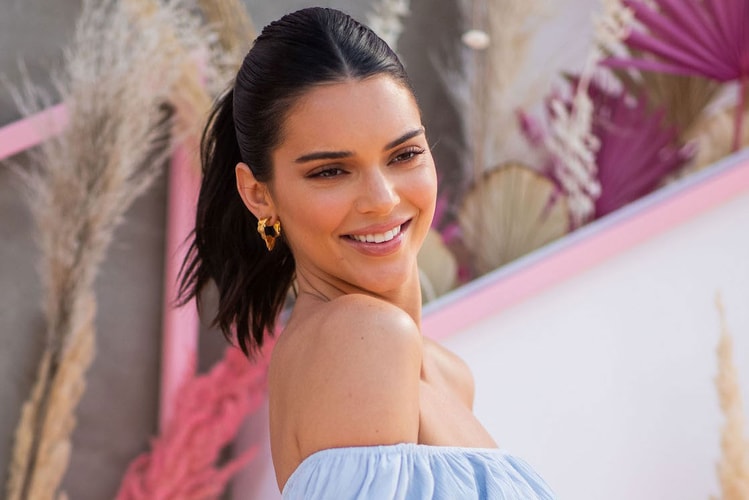 Who else remembers having these as a kid?
By Zarah ChengJul 21, 2019 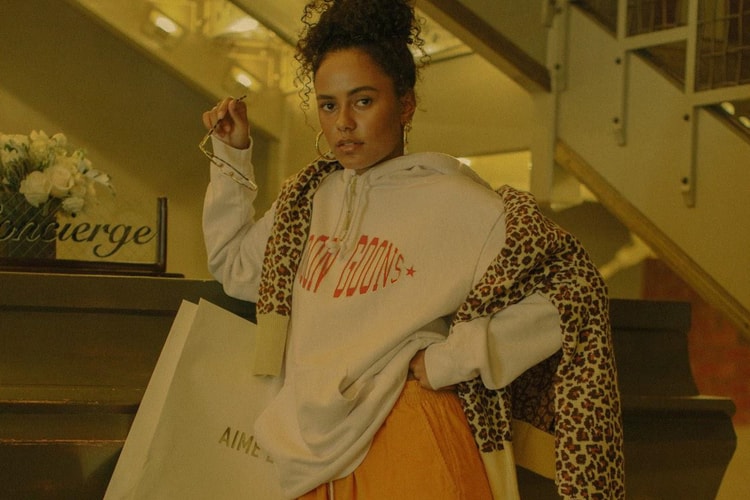 “Late Check Out” is packed with pieces from Louis Vuitton, Saint Laurent and more.
By Robyn MowattJul 21, 2019 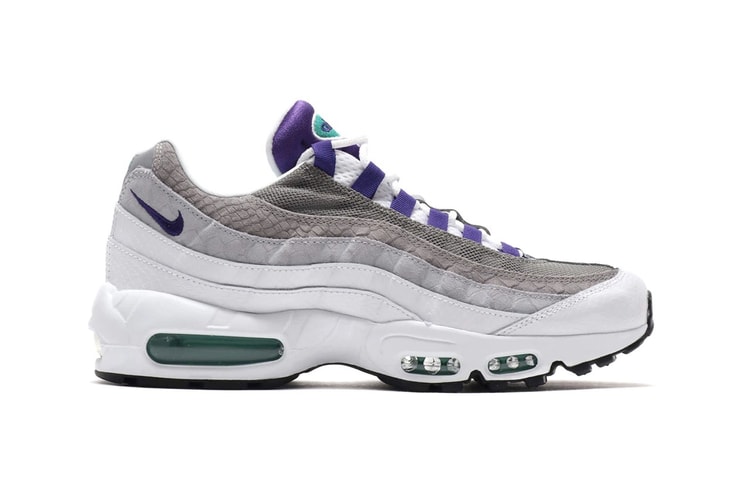 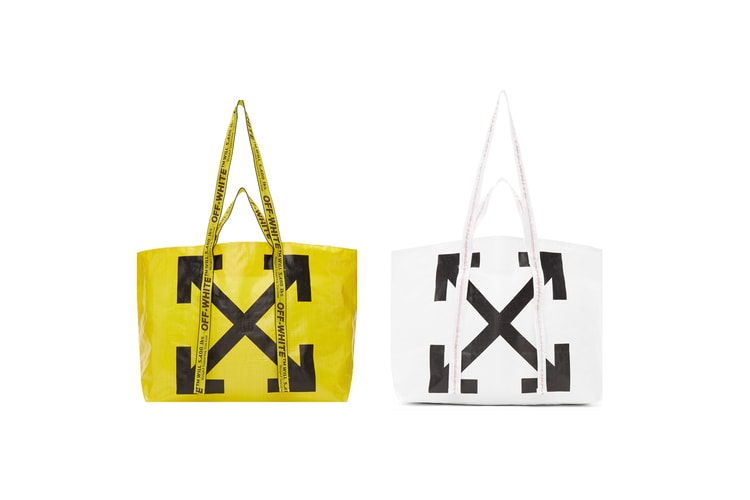 For beach trips, museum hopping and more.
By Robyn MowattJul 21, 2019 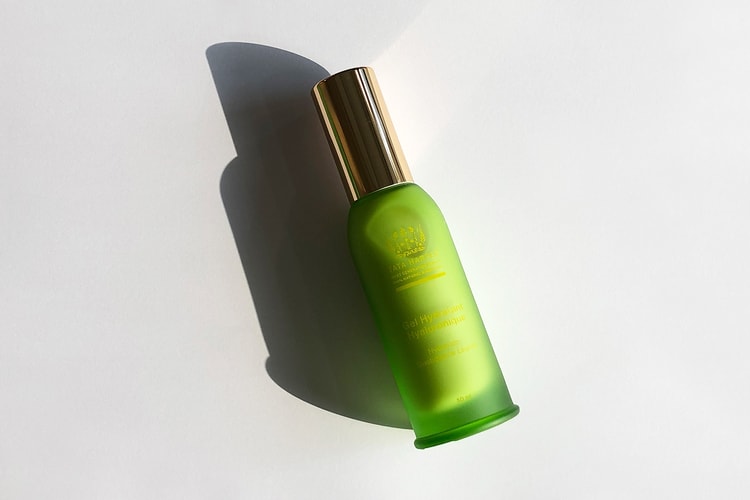 Tata Harper's Hyaluronic Gel Is the Only Moisturizer That Matters

Here’s why this editor won’t be using anything else this summer.
By Zarah ChengJul 21, 2019 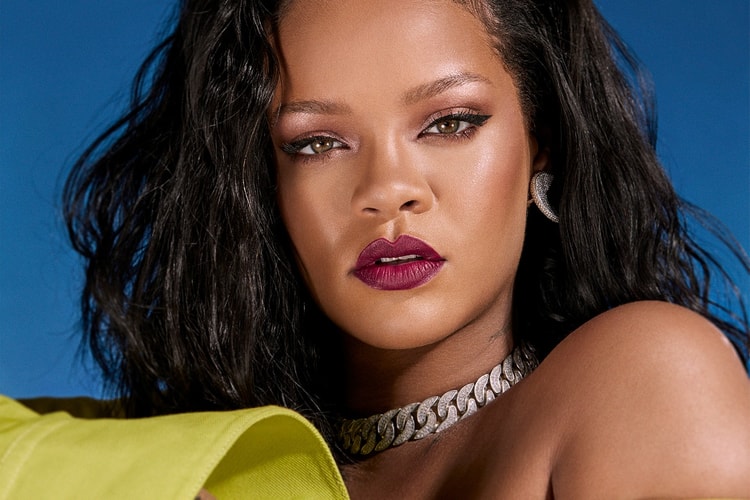 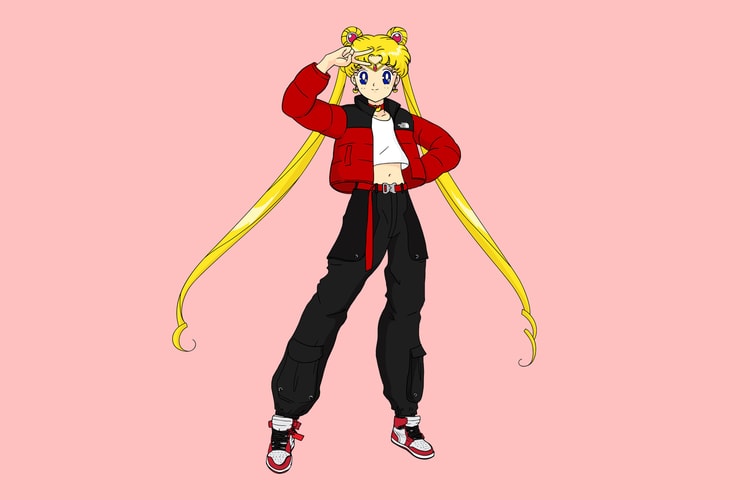