Stussy and Deviation have officially unveiled an apparel collaboration for the iconic Notting Hill Carnival hosted in London. The new collection features merch that celebrates the expansive Caribbean and black culture in London. Britain’s West Indian community founded the festival in 1966, thereafter making it intrinsically a part of British culture. The Stussy collaboration, highlights Deviation’s involvement in the event’s upcoming festivities.

Deviation which is based in London launched its own stage four years ago despite being a part of the historic celebration for the past ten years. This year, the Benji B-helmed record label and club night is slated to take the stage on August 25 in partnership with Killerwatt.

The capsule is made up of limited edition shirts in four colorways: black, blue, white and yellow. Detailing on the back of the long sleeve designs features a large Deviation graphic paired with Stussy branding. A smaller Deviation and Killerwatt design is emblazoned on the front.

You can purchase the collaboration now on Deviation’s web store and in-store at Stussy London for £42 GBP (approximately $50 USD). 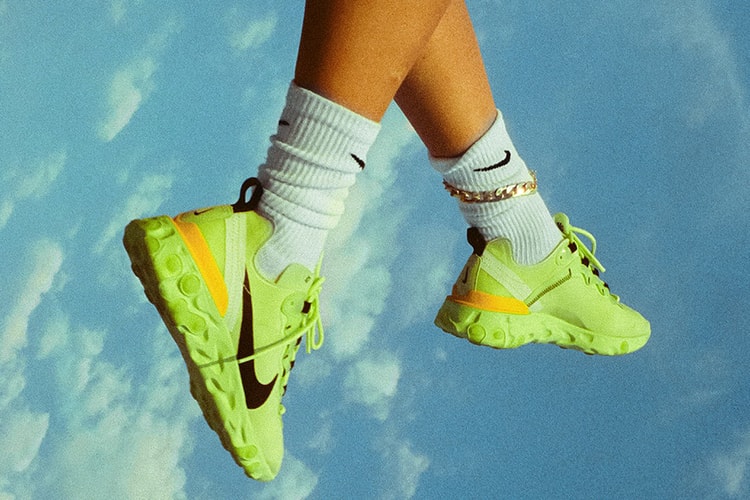 The design will be available later this month.
By Robyn MowattAug 17, 2019 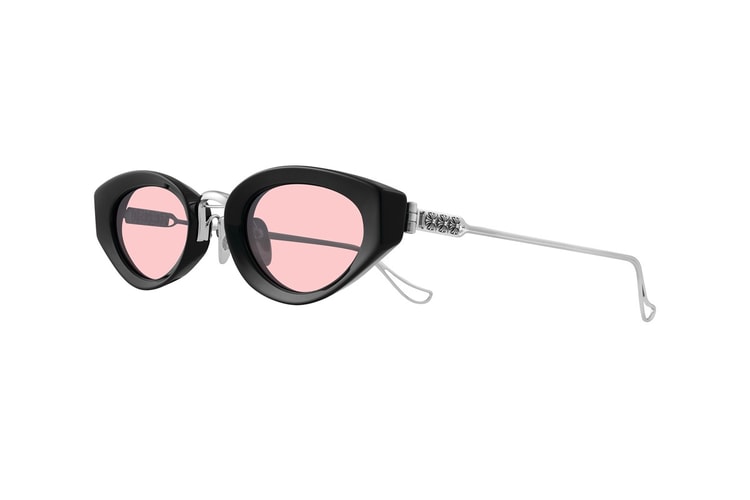 The new range is set to hit stockists later this year.
By Robyn MowattAug 17, 2019 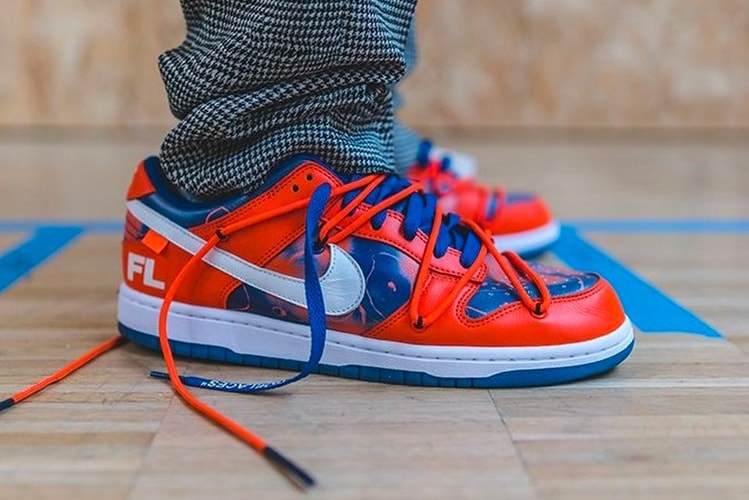 Find out when the “University Red” SB model could be releasing.
By Robyn MowattAug 17, 2019 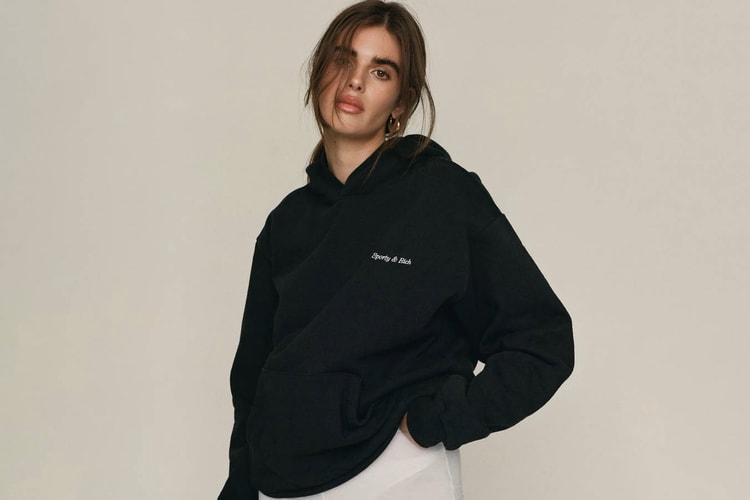 Cozy hoodies and crewnecks for all occasions.
By Tora NorthmanAug 17, 2019 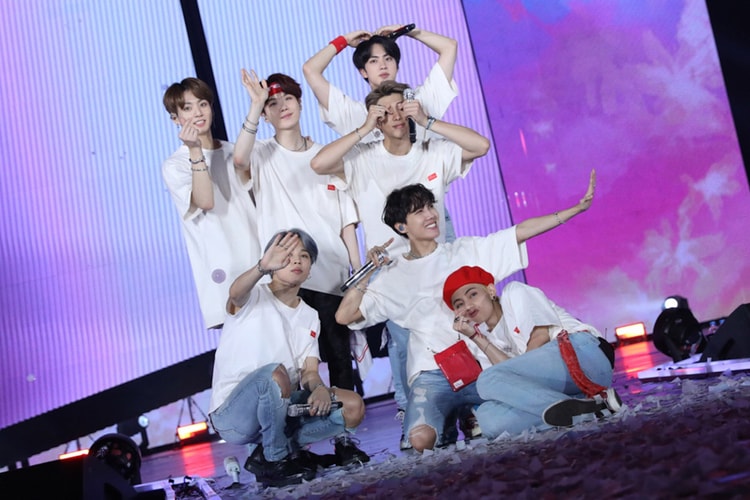 Here's Where You Can Watch the Upcoming BTS 'BRING THE SOUL: DOCU-SERIES'

Following the group’s journey thought the ‘LOVE YOURSELF’ tour.
By Tora NorthmanAug 17, 2019 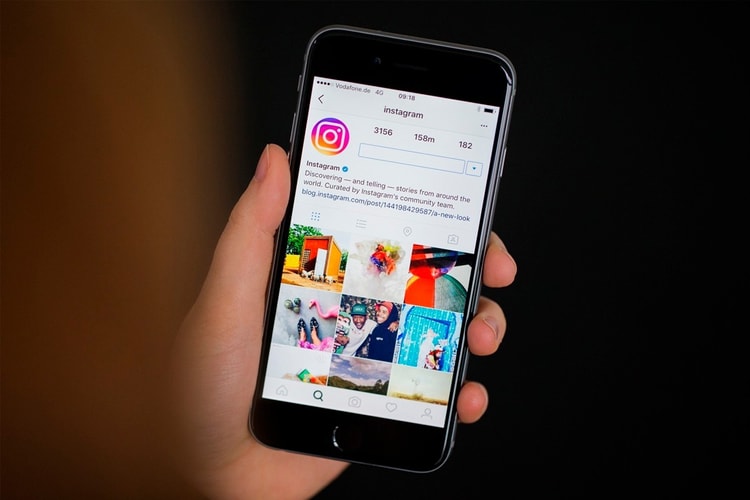