The “In My Feels” silhouette arrives with an eccentric Swoosh.

Detailing is marked by a waved-out Nike Swoosh on the side, it represents the notion that healing isn’t linear. Additionally, the shoe features the slogan “Have a Nice Day” atop the tongue, while “In My Feels” is embroidered on both heels. Specs are rounded out by green and white hits of color, white lacing and a translucent Air Max sole unit.

Sales from the shoe will benefit the American Foundation of Suicide Prevention. According to an official press release, the voluntary health organization based in New York has a sole mission to “save lives and bring hope to those affected by suicide.”

In an official statement, Beecroft breaks down a few thoughts on her exclusive design:

“My goal with all of this is to let everyone know that understanding our feelings are valid and we don’t have to suffer alone. It’s okay to feel the feels.”

Head over to Nike’s official web store to purchase the Nike Air Max 270 “In My Feels” for $180 USD. Take a look at the footwear’s campaign starring Liz Beecroft in the gallery above.

In case you missed it, check out Nike’s upcoming collaboration with sacai. 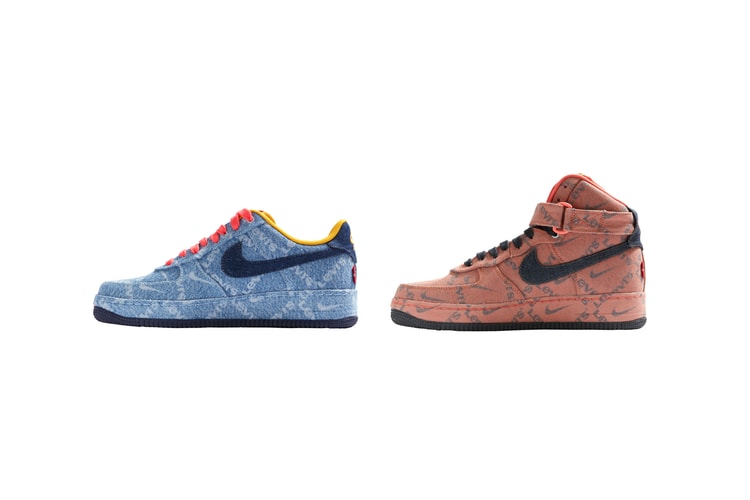 The Nike By Levi's Sneaker Capsule Is Made for Denim Lovers

The new footwear features co-branded detailing throughout.
By Robyn MowattAug 19, 2019 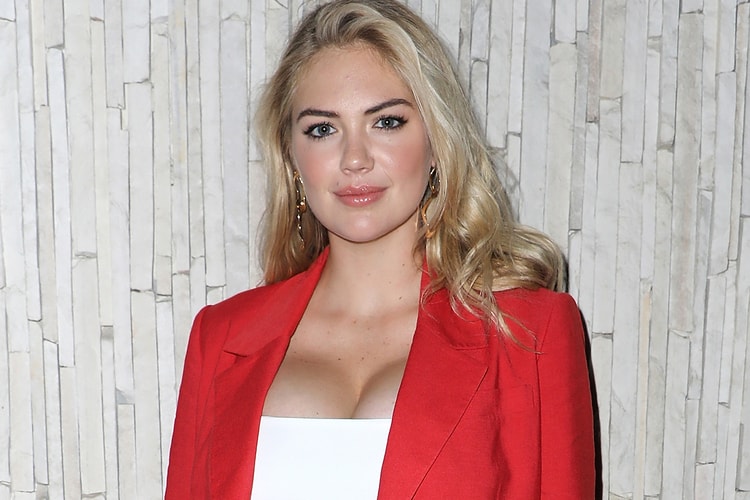 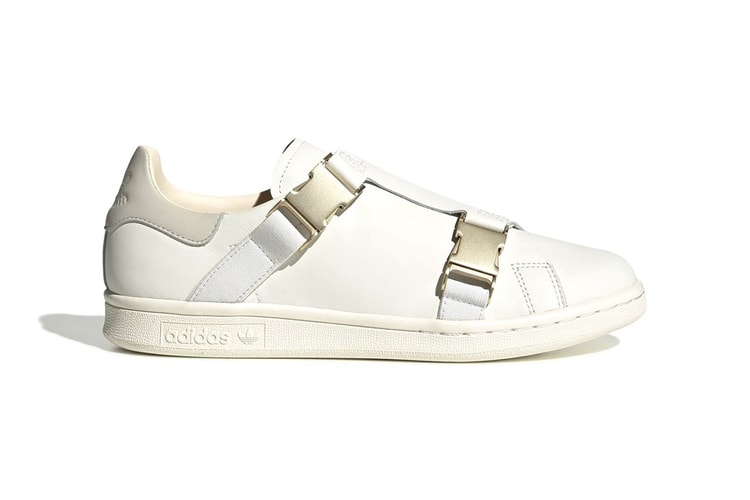 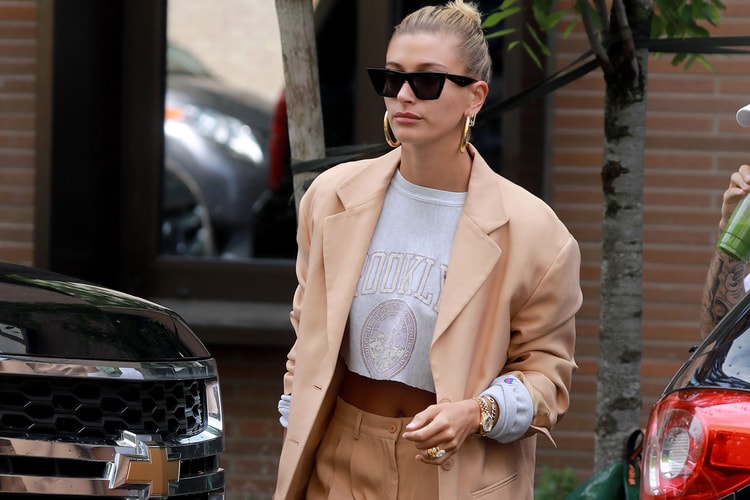 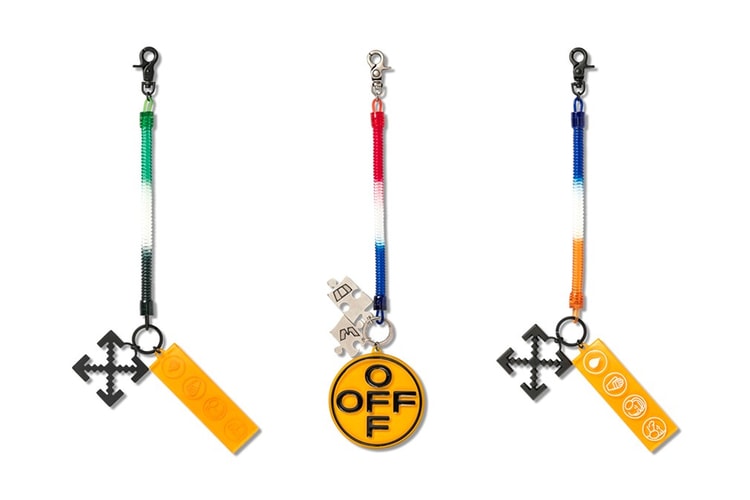 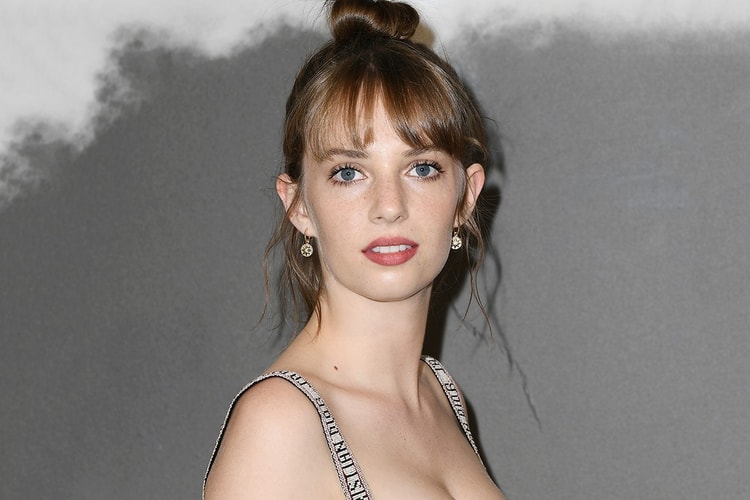