The K-pop musician gets romantic in the visuals featuring DPR Ian.

UPDATE (November 6, 2020): Recently dropping her two new anticipated singles, CL has now revealed the music video for “+5 STAR+.” In the love-filled track that contrasts her powerful tune “+HWA+,” the K-pop musician is seen going through a rollercoaster of emotions in a romantic relationship with her partner, played by DPR Ian.  “I can’t stop thinkin’ about you, five stars everytime that you come thru,” the artist sings as the pair goes on a road trip and has fun at parties. Scenes of CL’s silhouette performing in front of a red-lit background are scattered throughout.

Watch the “+5 STAR+” music video above. CL’s new album ALPHA is set to release on November 30.

UPDATE (October 29, 2020): Following her 2019 album, In The Name of Love, K-pop star CL has finally released her first two official singles of the year: “+HWA+” and “+5 STAR+.” The artist has also dropped an accompanying dance performance video for “+HWA+” where she shows off her best moves backed up with a group of six other dancers. “+5 STAR+” channels more of a pop vibe in comparison to “+HWA+,” and features CL’s soft vocals who sings in Korean and English: “I’m your ocean you ma star/Yeah til six in the morning/Baby don’t stop keep it coming/Make me feel so good.”

Listen to the new tracks via the visuals above and below. CL’s upcoming album ALPHA launches on November 30.

UPDATE (October 21, 2020): Days after announcing her return to music, K-pop star CL teased one of two upcoming songs. Titled “+HWA: Through the Fire+,” the single will mark CL’s first musical release since 2019 album In The Name of Love.

A brief clip teasing “+HWA+” suggests the song will be accompanied by an official music video. A moody, 20-second shot shows CL walking through a shadowy, red-tinted corridor set to a voiceover of the singer: “As above, so below,” she says. “What matters most is how well you walk through the fire,” she adds, referencing Charles Bukowski’s posthumous poetry collection of the same name.

ORIGINAL STORY (October 18, 2020): Last month, CL dropped a series of teasers and a video titled +POST UP+ in preparation for new music releases to come later this year. Now, the K-pop musician has finally revealed when she will be making an official comeback following her album, In The Name of Love.

“+NOT 1 BUT 2+,” the former 2NE1 member writes in the caption, revealing that her forthcoming drop will feature two tracks. While not much information is available as of right now, the artist has announced the new songs to be titled “+HWA+” and “+5 STAR+.” The anticipated release marks CL’s second comeback after the star left her previous management company, YG Entertainment.

CL’s two new tracks are slated to arrive on October 29 at 1 p.m. KST (12 a.m. EST). Stay tuned as we learn more about the new songs and potential music videos. 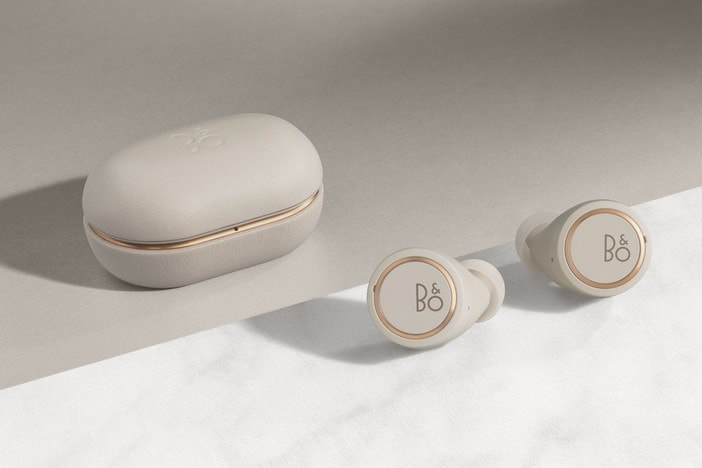 More photo-ready tech gadgets to add to your collection.
By YeEun KimNov 5, 2020 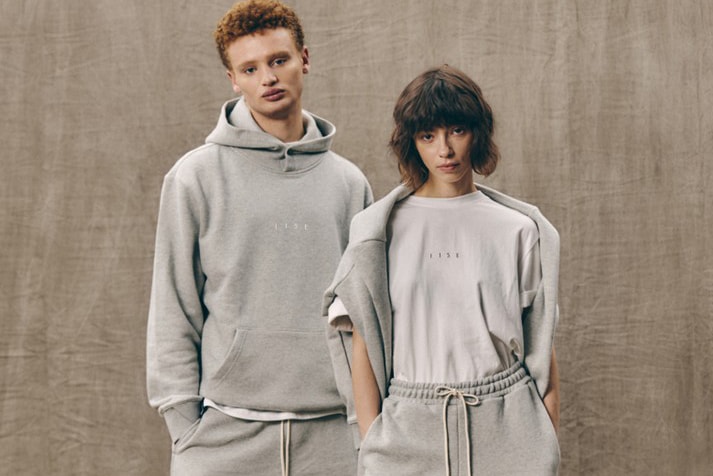 These versatile items will last you all year long.
By YeEun KimNov 5, 2020 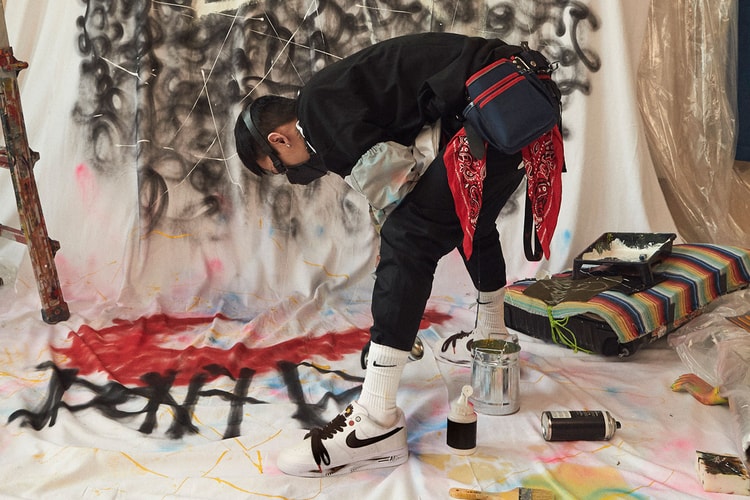 See all of the details and global release date here.
By YeEun KimNov 5, 2020 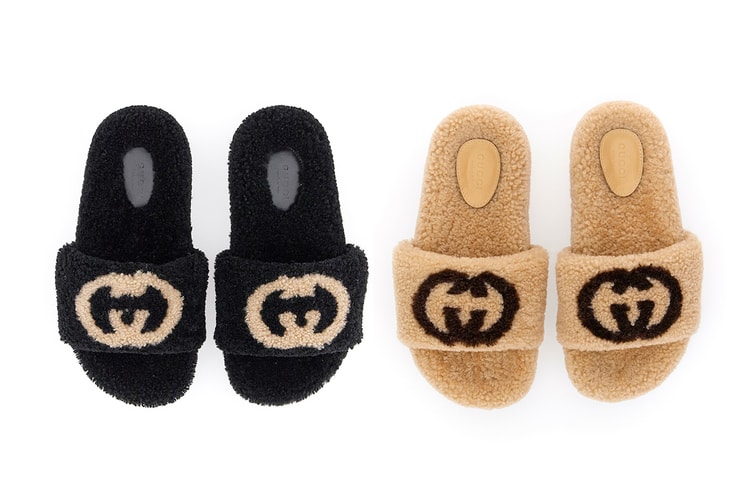 The GG logo footwear is made for cozy girls.
By Teresa LamNov 5, 2020 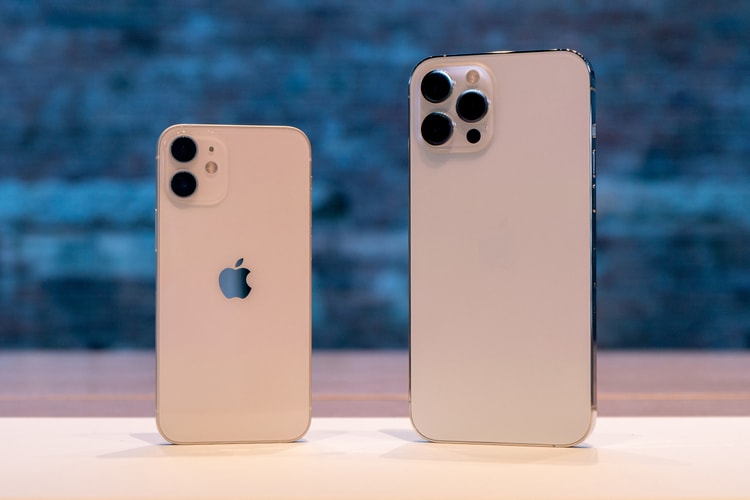 A Hands-On Look at the iPhone 12 Mini and Pro Max, Available to Pre-Order Tomorrow

And a sneak peak at the new leather phone cases.
By Lily ChenNov 5, 2020 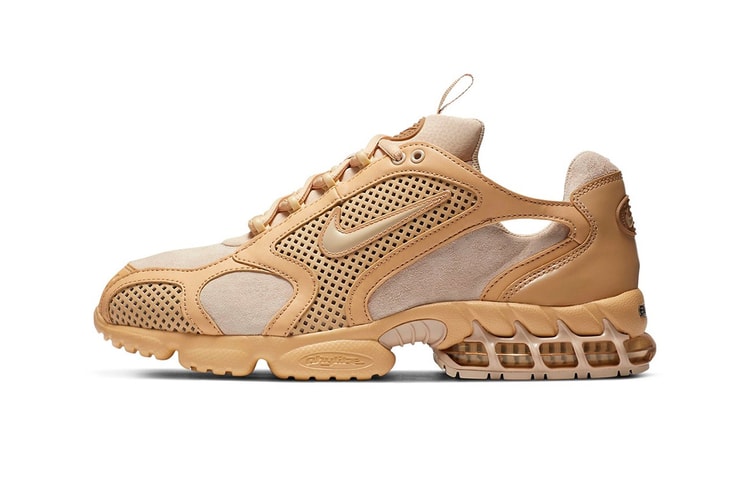