Google has announced a new feature that can help you figure out the song stuck in your head by humming, whistling or singing a melody to your mobile device. According to the tech giant, all you need is the latest version of the Google app or use the Google Search widget to activate the function.

To utilize the feature, tap the mic icon and say “What’s this song?” or click the “Search a song” button, and start humming for around 10 to 15 seconds. For those with Google Assistant, simply say, “Hey Google, what’s this song?” and hum, whistle or sing the tune. Afterward, Google’s machine learning algorithm transforms the “audio into a number-based sequence representing the song’s melody,” which helps track down potential song matches. Its models are reportedly trained to identify songs “based on a variety of sources, including humans singing, whistling or humming, as well as studio recordings.”

Watch how it works in the video above. “Hum to search” is currently available in English on iOS, while Android users can use the function in more than 20 languages. 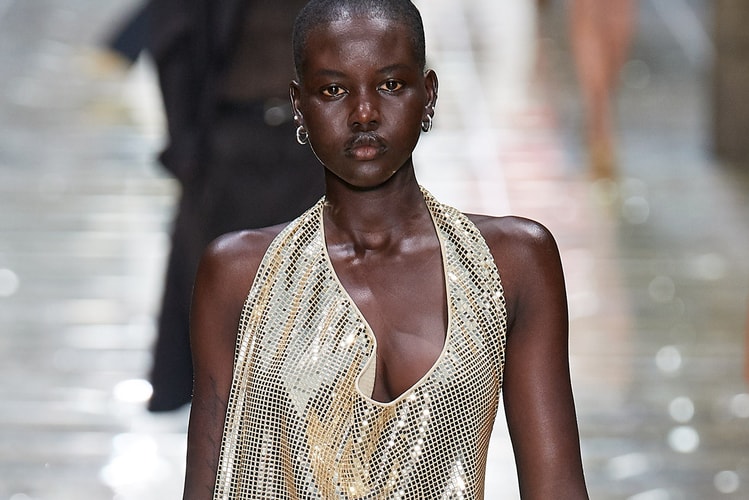 Recognizing designers and brands who have shown leadership and creative resilience this past year.
By Pauline De LeonOct 15, 2020 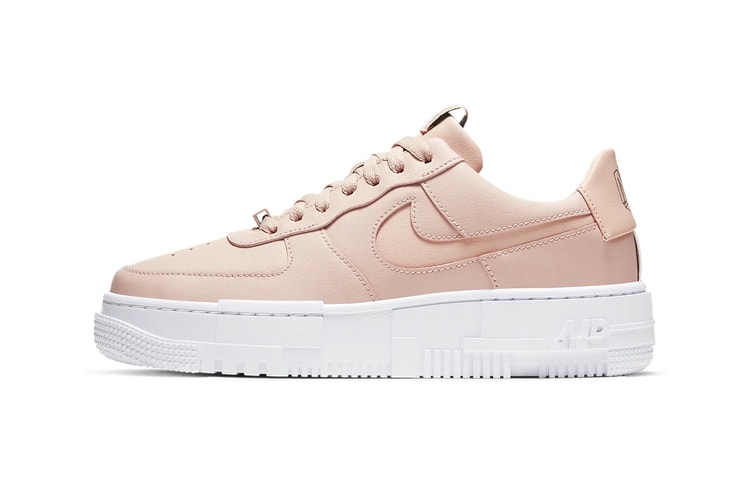 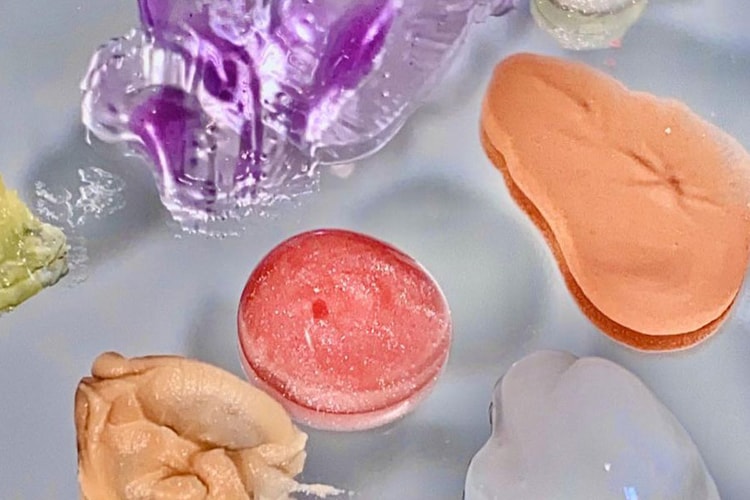 Experts weigh in on whether probiotic skincare is worth the hype.
By Alexandra PaulyOct 15, 2020 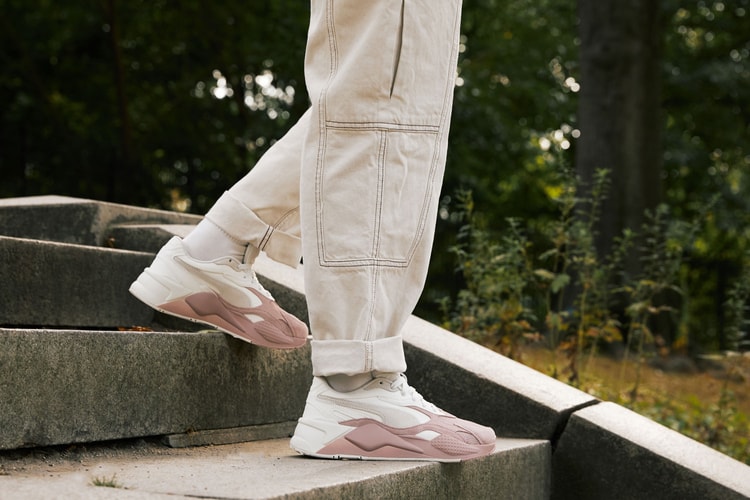 Adding a bold lifestyle silhouette to its range of sneakers.
Presented by Bloomingdale's Oct 15, 2020 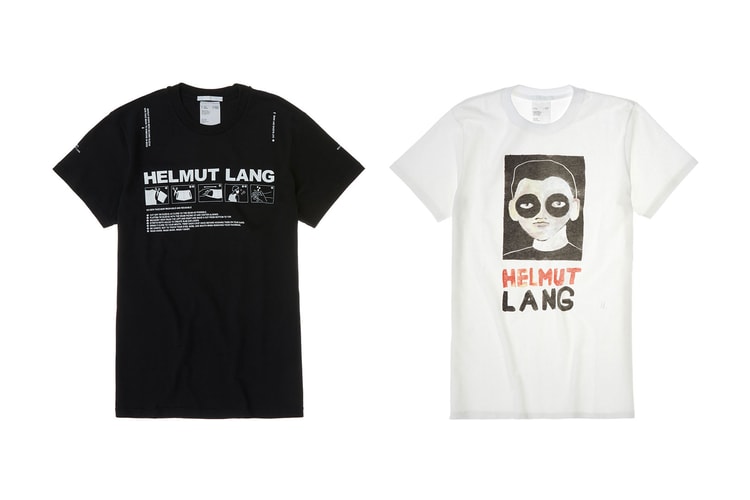 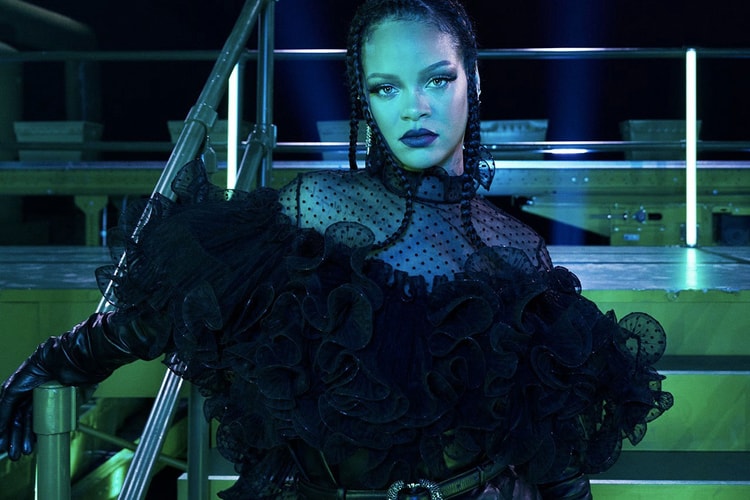 Find out who else made this year’s cut.
By Alexandra PaulyOct 15, 2020
More ▾