Find out who else made this year’s cut.

Forbes has released its annual list of America’s richest self-made women, this year including a number of notable newcomers. For the first time, Lady Gaga and Jennifer Lopez join the ranks of the fiscal elite, both coming in at #97 with net worths of $150 million USD. Rihanna (#33) again made the cut, boasting a net worth of $600 million USD thanks to the success of Fenty Beauty, while Kylie Jenner (#29) — whose “self-made” anointment is disputable — is the youngest millionaire on the list.

Other notable inclusions include Madonna, ranking at #40 with a net worth of $550 million USD, Celine Dion at #52 with $455 million USD and Beyoncé at #55 with $440 million USD. As for the richest self-made woman in America? That would be 73-year-old roofing magnate Diane Hendricks, whose net worth is an estimated $8 billion USD.

Head to the Forbes website to see this year’s richest self-made women in America. 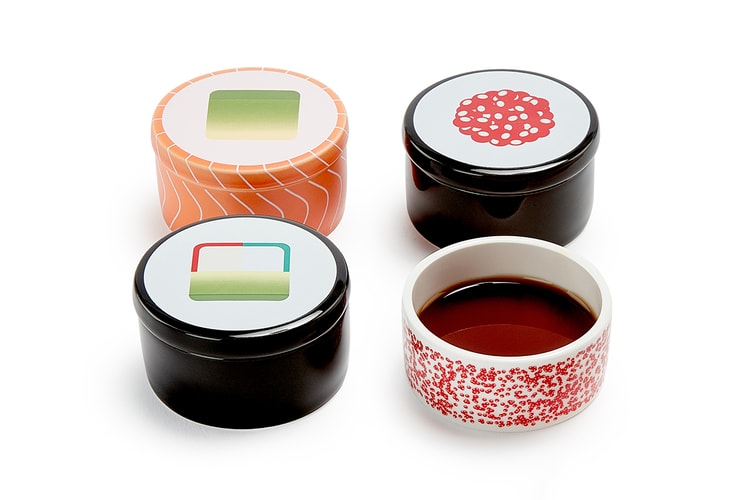 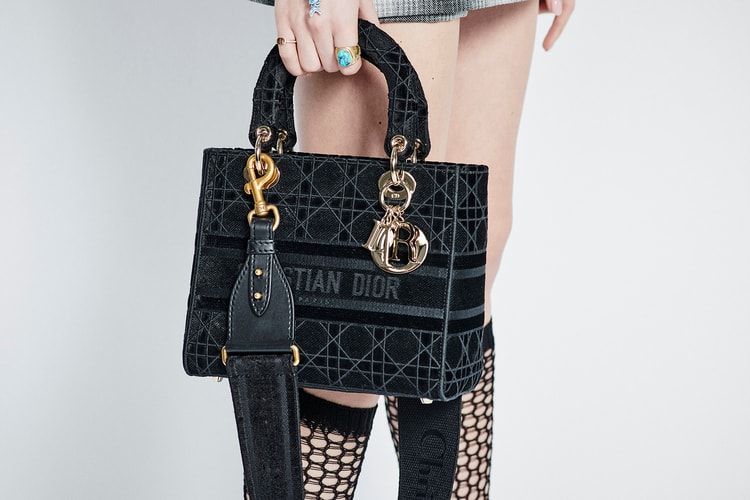 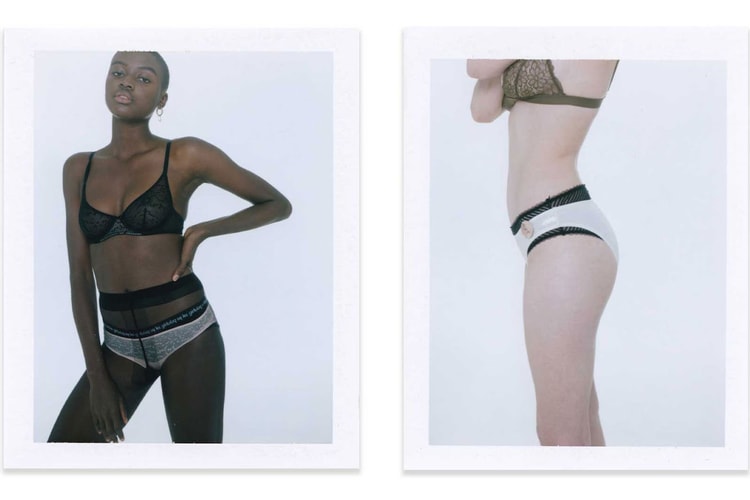 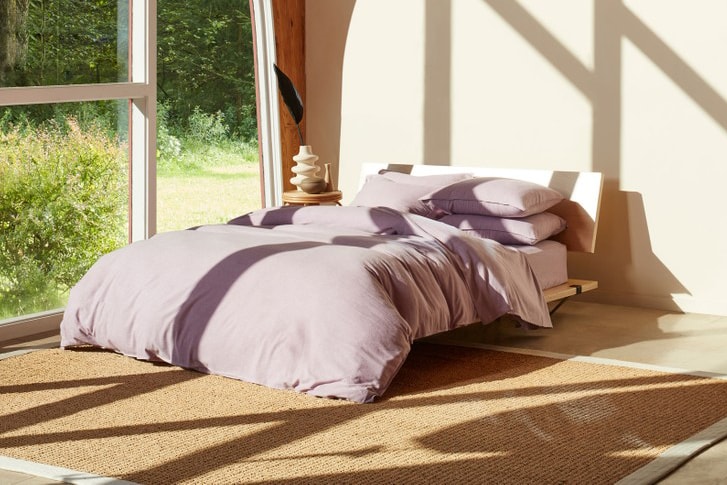 A new colorway from the Internet’s favorite sheets.
By HB TeamOct 15, 2020 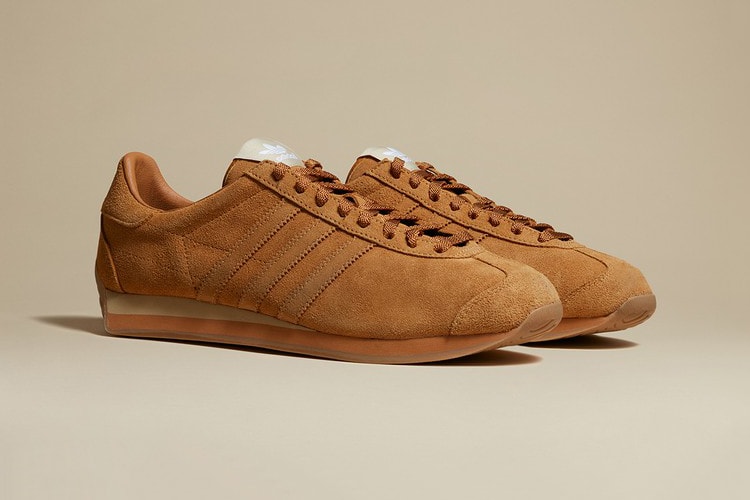 The perfect shoe for minimalist style.
By HB TeamOct 15, 2020 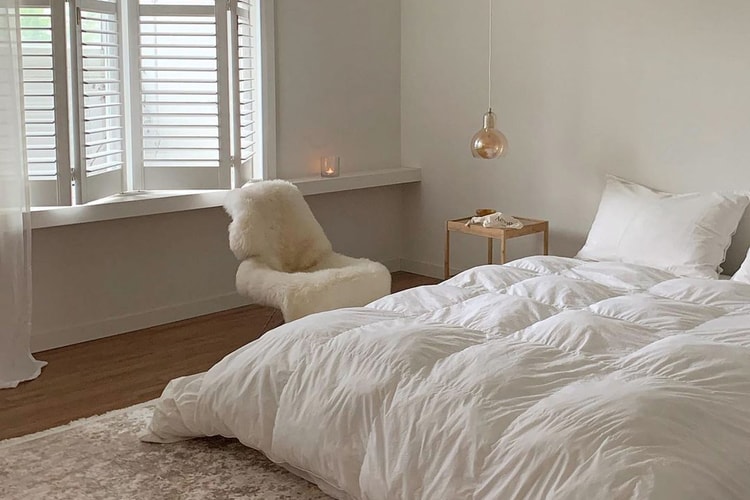 Redecorate Your Bedroom With These 8 Minimal Decor Ideas