“We need to dig it up and bring it up and deal with it. No more chucking it down the sides.”

On the cover of the magazine, Campbell is captured in a white couture dress from Dior. The spread additionally features the models’ mentees including Kaia Gerber, Anok Yai, Adut Akech and Ugbad Abdi.

“Naomi is my family and always will be! She is my idol to this day,” Akech comments, as Abdi continues to praise her mentor: “Ms. Naomi has taken so many models under her wing. I wouldn’t be here if it wasn’t for her being who she is unapologetically. She is the blueprint.” In the interview, Campbell touches on issues like racism in both America and the UK:

“I never used to say the word racism; I just used to say, it’s territorialism… Now, I’m happy that everyone’s all on the same page, that everyone feels comfortable to come out about their experiences without feeling some stigma. But for me, nothing’s changed. I’m going to speak the same way.”

The model continues to share that she believes racism is misunderstood in British media: “They haven’t learned how to be not-racist, period.” According to Campbell, the issue is not as openly talked about. “I’d rather have racism be right in front of my face and know what I’m dealing with, than to have it suppressed. No disrespect to the country I was born in, but we need to dig it up and bring it up and deal with it. No more chucking it down the sides.” 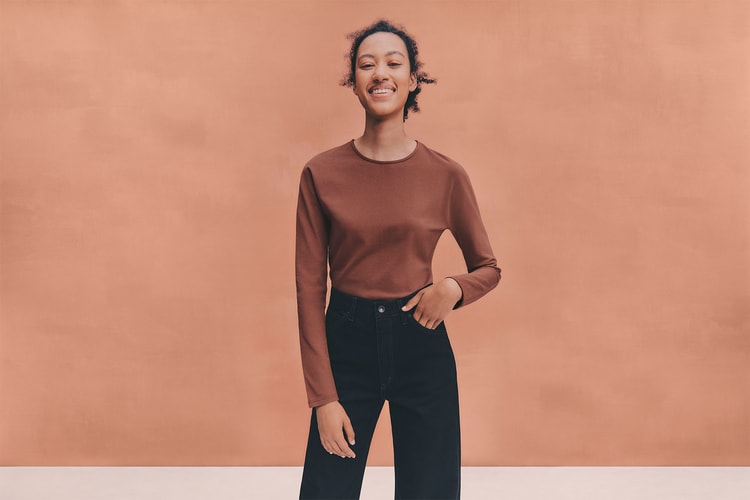 A cozy essential for the fall and winter seasons.
By YeEun KimOct 20, 2020 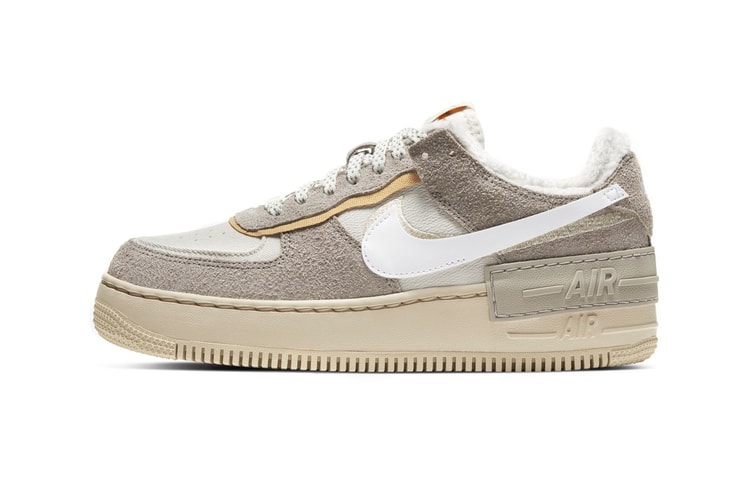 The new women’s sneaker is perfect for the cooler seasons.
By YeEun KimOct 20, 2020 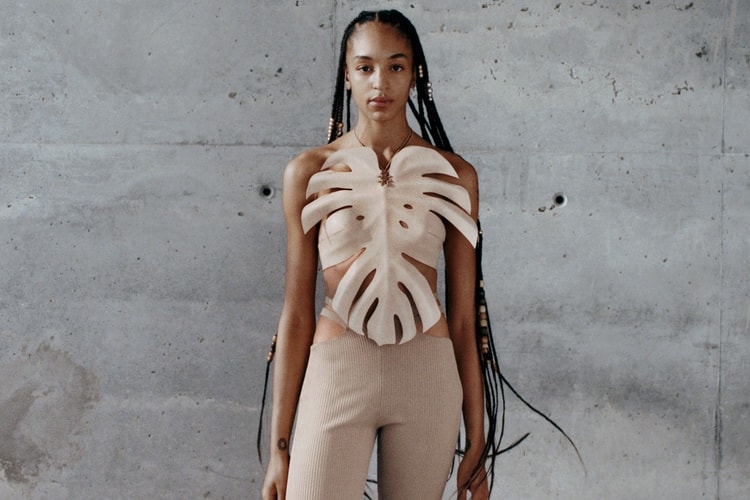 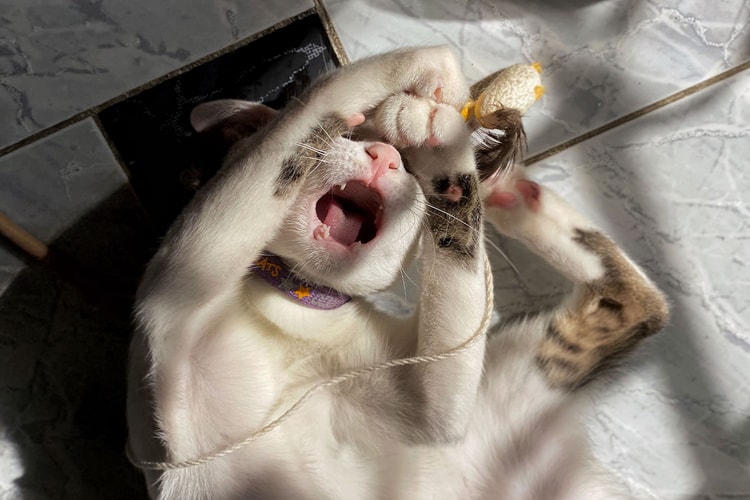 They’re definitely not the biggest fans.
By YeEun KimOct 20, 2020 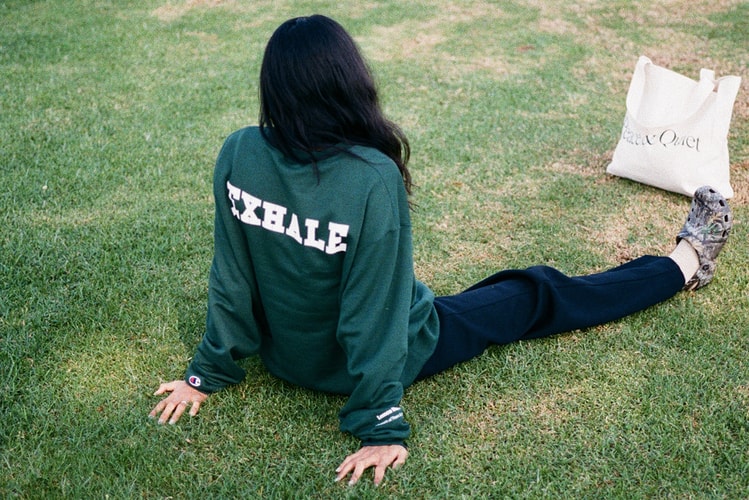 Find out when you can pre-order the graphic crewneck sweater here.
By Pauline De LeonOct 20, 2020 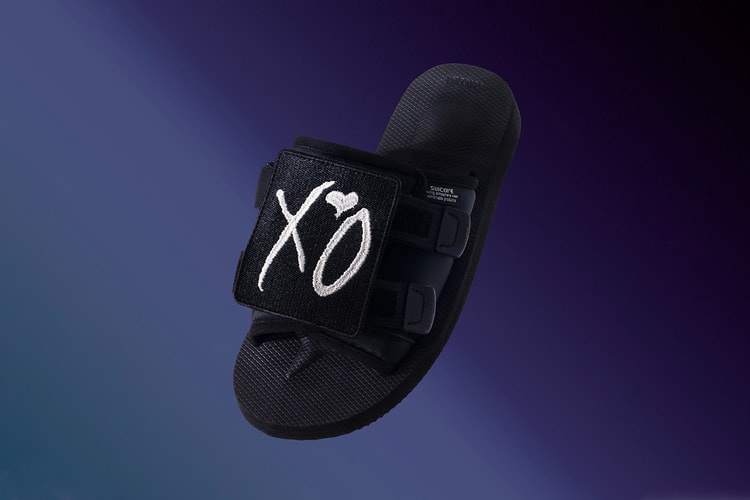 The Weeknd's XO Teams Up With Suicoke on Collaborative Sandal