With 2020 coming to a close, the world’s most popular car color has once again been named. For its 10th year in a row, white has been crowned the winner by industrial coating company Axalta.

More than one in three cars were built in white in 2020, “running away from the rest of the field at 38 percent,” Autoblog reported. Coming in at second place is black (19 percent), followed by gray (15 percent) and silver (nine percent).

According to a U.S. survey conducted back in October, America is a bit more experimental with color compared to other countries – red and blue being its most desired shades. As for Europe, Japan and South Korea, “blue ranks a bit higher in fourth place.” Elsewhere, India is the only region where brown and beige are in the top four, while other colors account for only one to three percent globally.

For the full report, head over to Axalta’s website for more information. 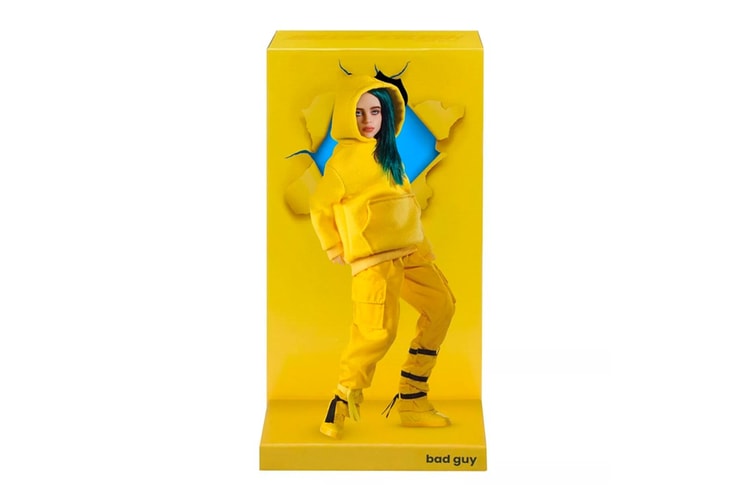 Two collectibles inspired by “bad guy” and “all the good girls go to hell.”
By Tora NorthmanDec 18, 2020 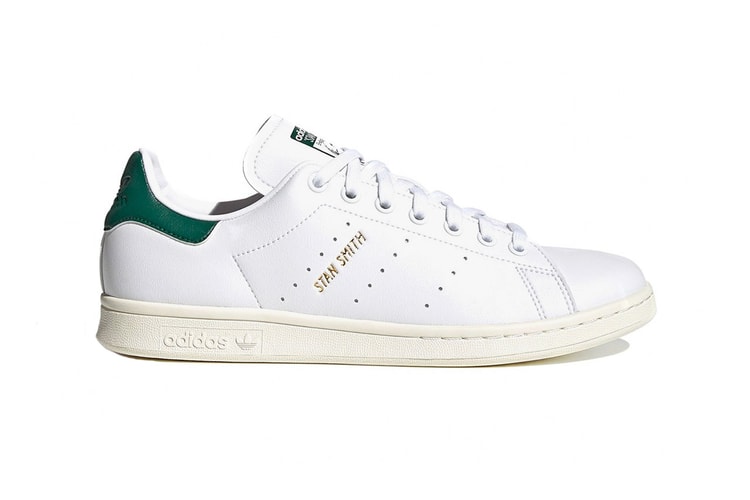 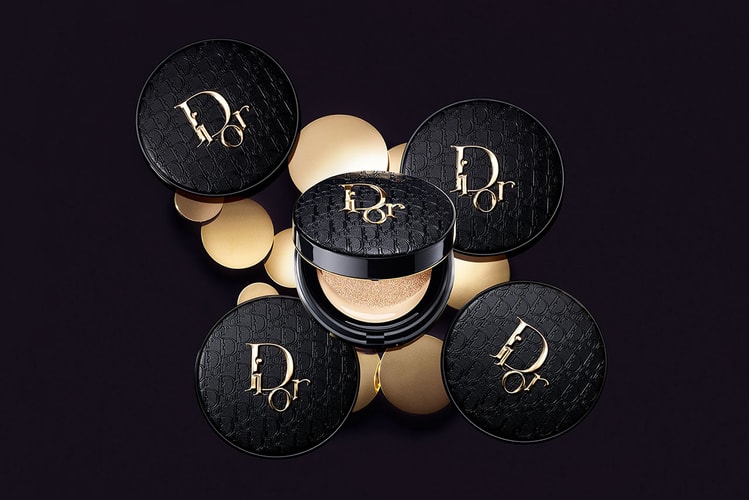 For all the beauty lovers out there.
By Pauline De LeonDec 18, 2020 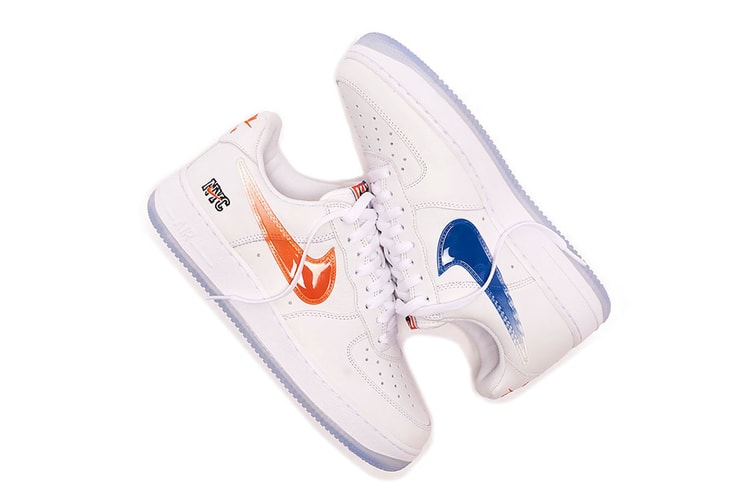 The perfect Christmas gift for the AF1-lover in your life.
By Pauline De LeonDec 18, 2020 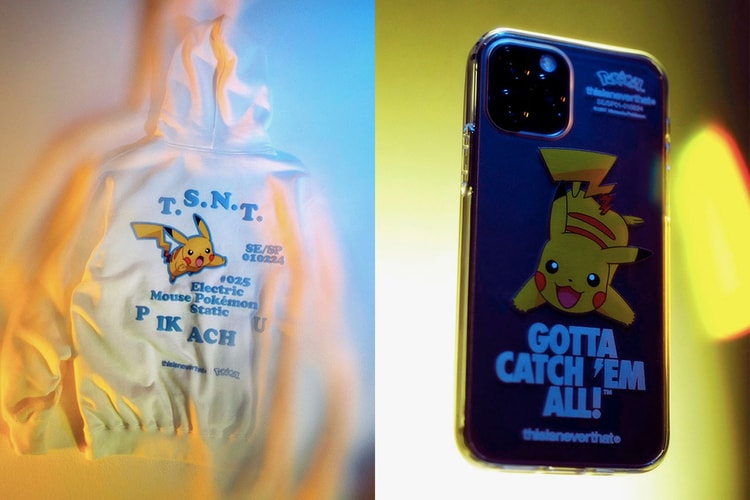 With themed outerwear and graphic accessories.
By Pauline De LeonDec 17, 2020 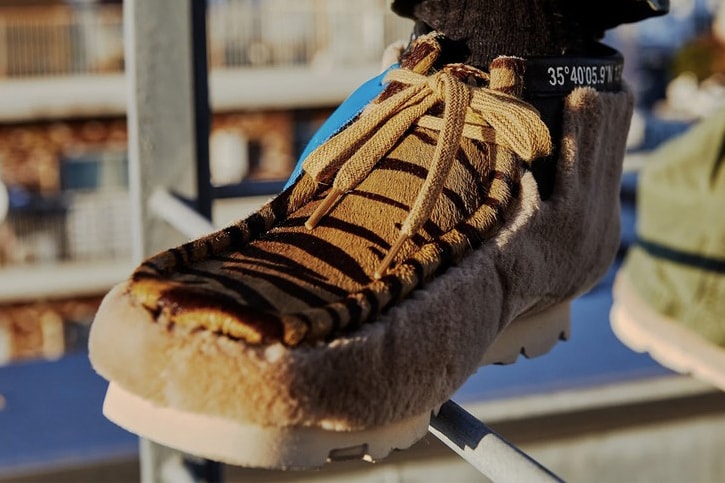