UPDATE (December 17, 2020): Originally scheduled to take place on December 27, BLACKPINK‘s first-ever virtual concert THE SHOW has now been postponed. Taking to multiple platforms such as Instagram, the K-pop group’s members announced that plans had to be pushed back for safety reasons. The change is largely due to the spike in COVID-19 cases in South Korea, which is currently on level 2.5 lockdown. “We really wished we could give you guys a concert before the end of this year but unfortunately due to safety reasons, we decided it would be best to postpone the online concert,” Rosé shared online. “I hope everyone out there is taking care of themselves too.”

BLACKPINK’s THE SHOW is now slated to take place on January 31 at 2 p.m. KST (12 a.m. EST). Watch the latest trailer for the virtual event above in the meantime.

“We’re happy to announce that we will be hosting our first-ever livestream concert, THE SHOW,” Jisoo speaks in a video clip released earlier today. “I’m so excited to enjoy the stage with all of you BLINKs after such a long time,” Lisa continues.

The concert is scheduled to stream exclusively via BLACKPINK’s YouTube channel. Fans will be required to sign up for a Standard or Plus Membership, which can be purchased until an hour before the event begins. The former, priced at ₩36,000 KRW (approximately $32 USD), provides replays of the livestream. The latter, priced at ₩48,000 KRW (approximately $43 USD), additionally includes exclusive content featuring the four members. 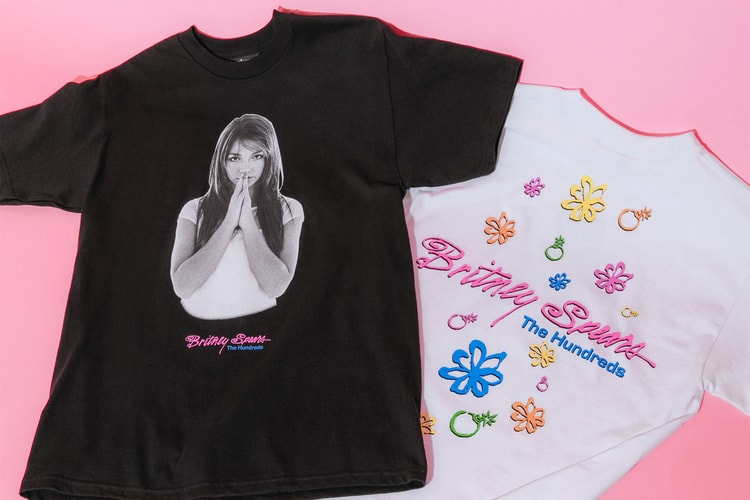 The Hundreds Throws It Back to 1999 With Britney Spears Collaboration 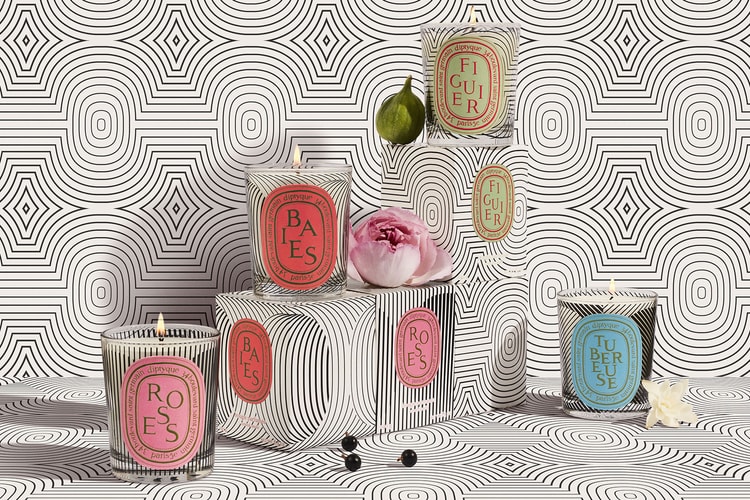 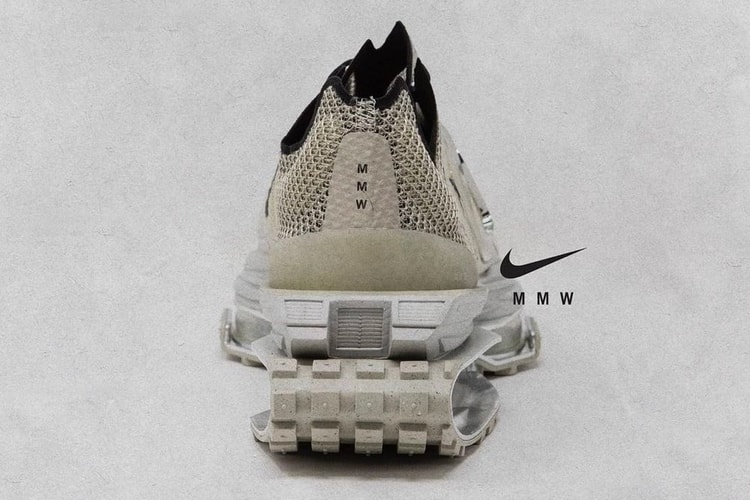 The technical design is launching sooner than you think.
By YeEun KimDec 17, 2020 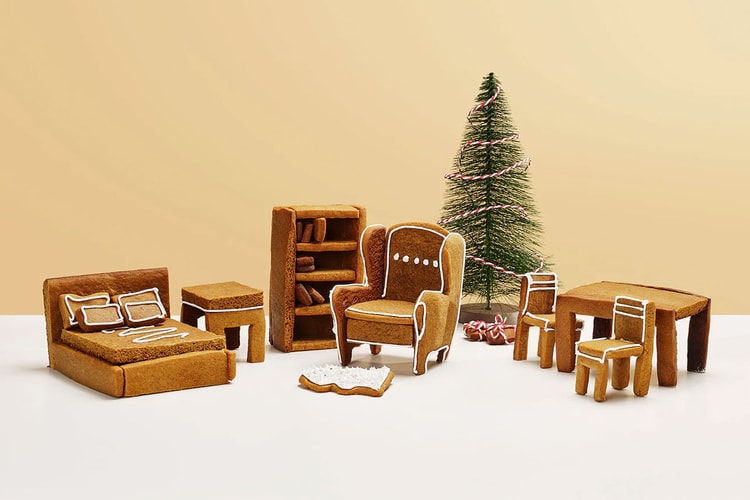 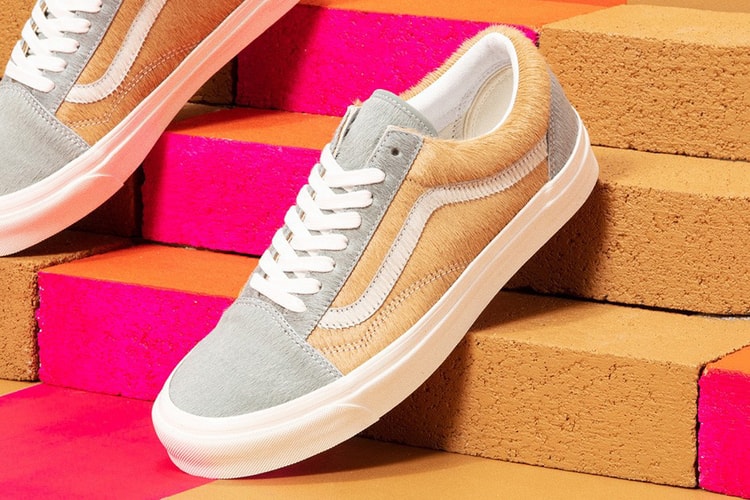 Take a closer look at the fuzzy sneaker.
By Alexandra PaulyDec 17, 2020 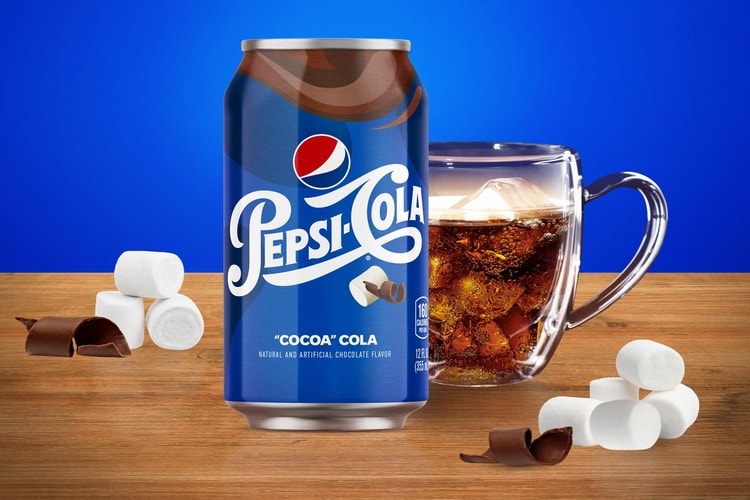