They may release as soon as this fall.

According to rumormonger Jon Prosser of YouTube channel Front Page Tech, the headphones will be named “AirPods Studio” and ring up at $349 USD. Featuring a modular design with leather detailing, the headphones will likely include cpabilities similar to those of the AirPods Pro such as noise cancellation and wireless Bluetooth connection. Previous reports by Kuo purport the headphones to release as soon as this fall.

Apple is also rumored to be working on new generations of its in-ear AirPods and AirPods Pro, both of which may enter mass production in 2021.

The avatar continues to blur the line between physical and virtual reality.
By Alexandra PaulyMay 11, 2020 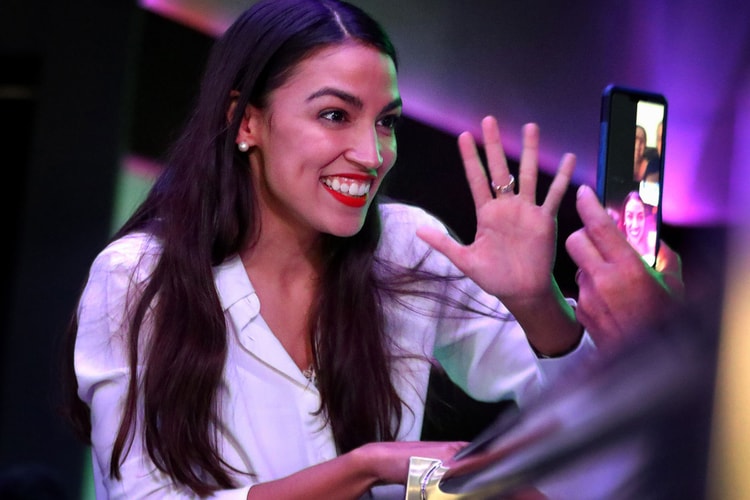 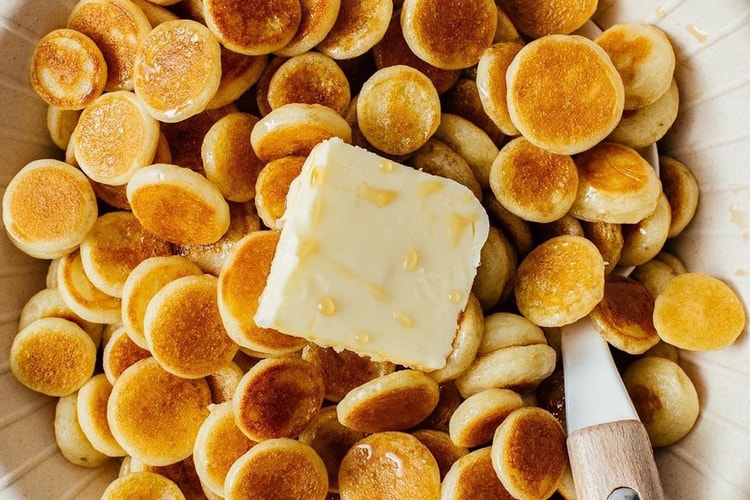 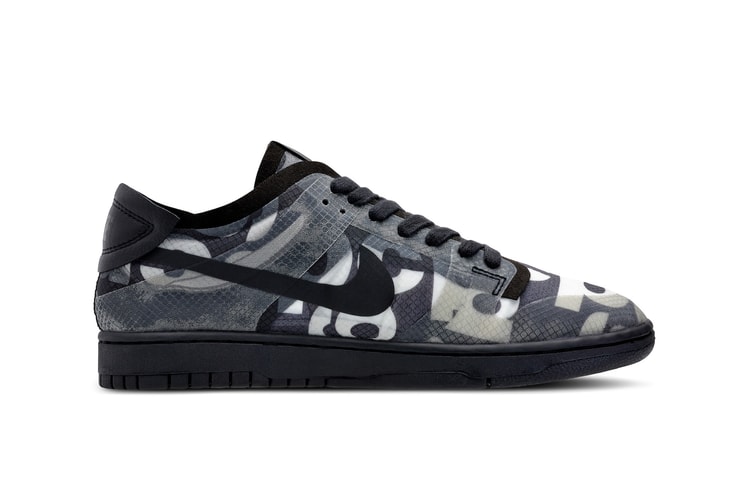 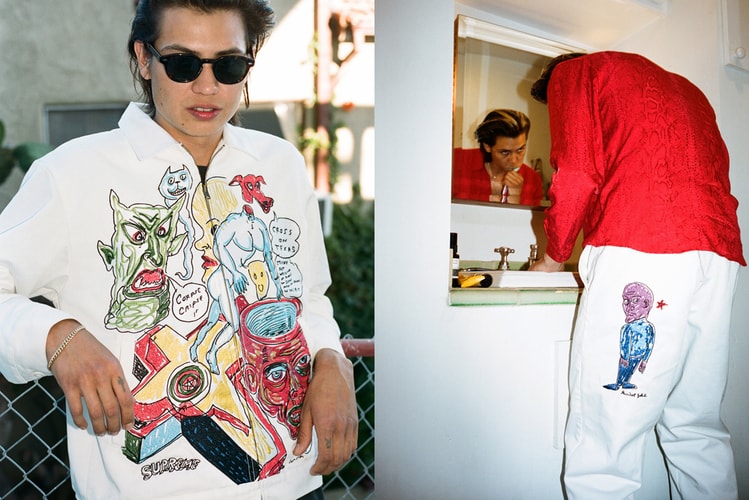 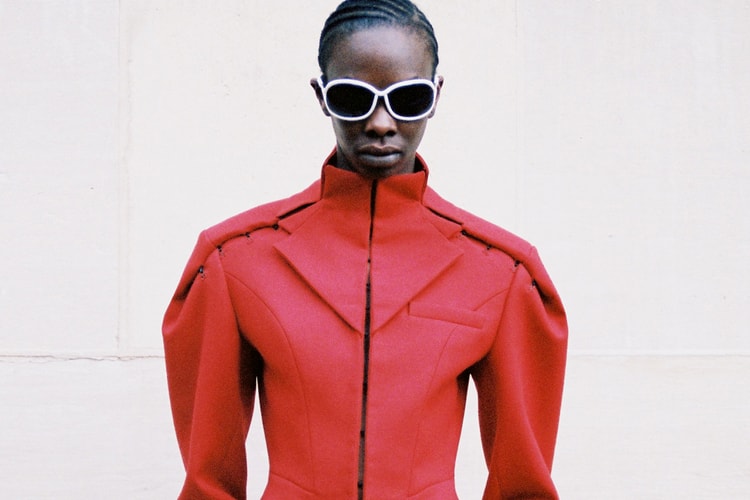 Debuted virtually due to the postponement of Mercedes-Benz Fashion Week Tbilisi.
By YeEun KimMay 11, 2020 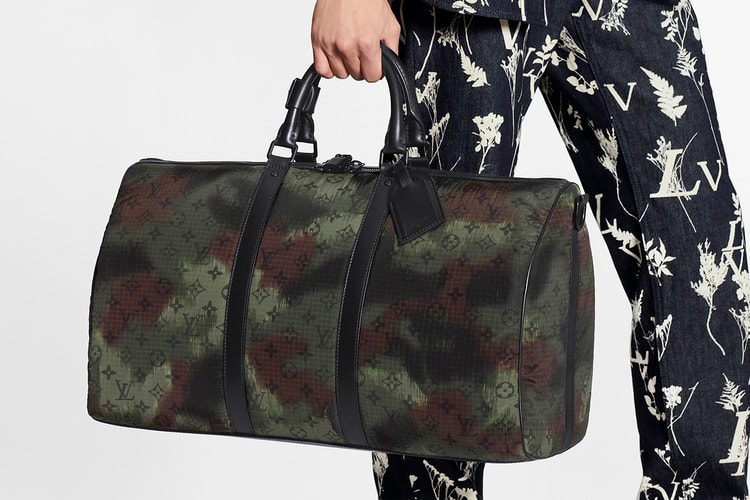 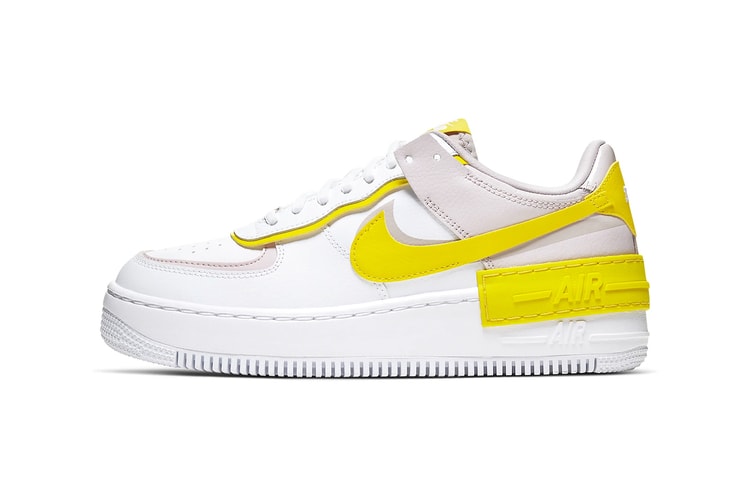 A fun, playful take on the popular silhouette.
By Pauline De LeonMay 10, 2020 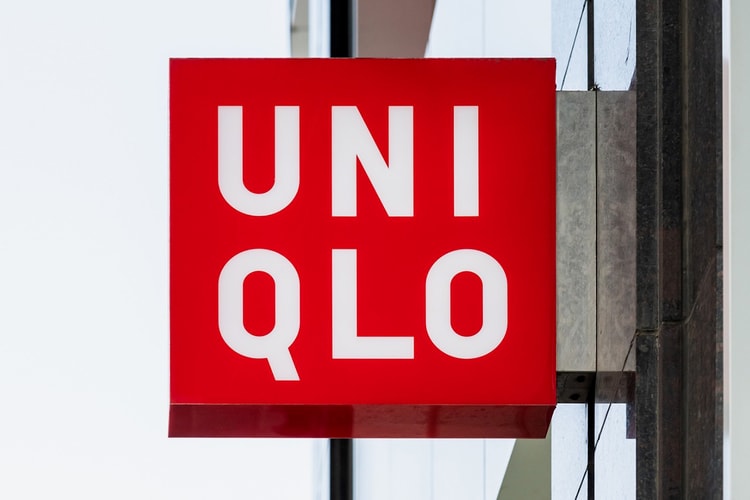