A new trailer for Christopher Nolan‘s next film, Tenet, is here. The preview, which debuted on video game Fortnite, gives fans a closer look at John David Washington — son of Denzel Washington — and his starring role in the film alongside Robert Pattinson and Clémence Poésy.

Washington, who plays a character simply named Protagonist, is tasked with the massive undertaking of preventing another world war. Though exact plot points remain mysterious and not much clarified by the trailer, it seems Protagonist and Pattinson, whose character remains unnamed, use time travel — or rather, something called “inversion” — to change the course of history.

Take a look at the new Tenet trailer above. The film is expected to release in theaters July 17, though the coronavirus pandemic may postpone this date. 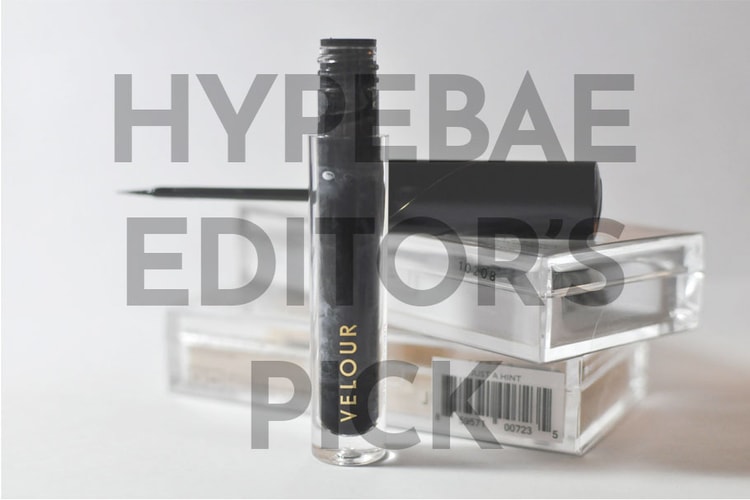 Why Lash & Go will make your life so much easier.
By Alexandra PaulyMay 22, 2020 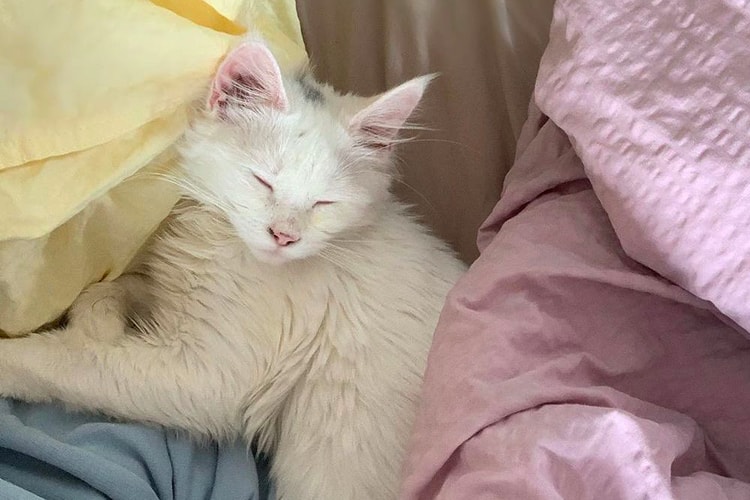 Here Are 7 Things to Do This Bank Holiday 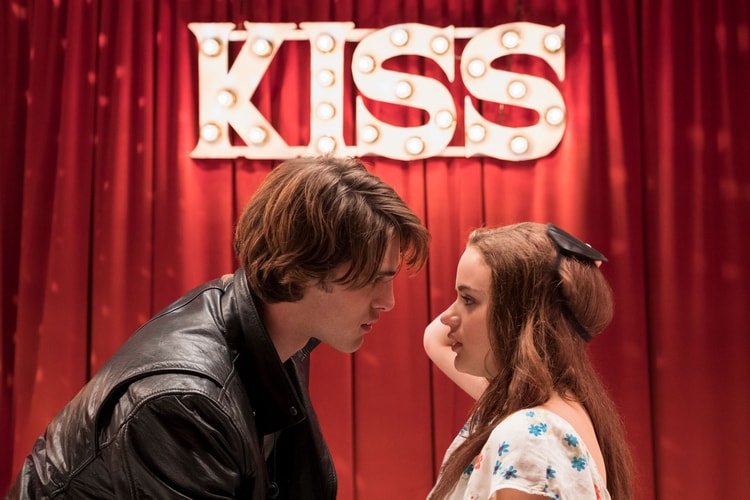 Joey King and Jacob Elordi reprise their roles for the sequel.
By Alexandra PaulyMay 22, 2020 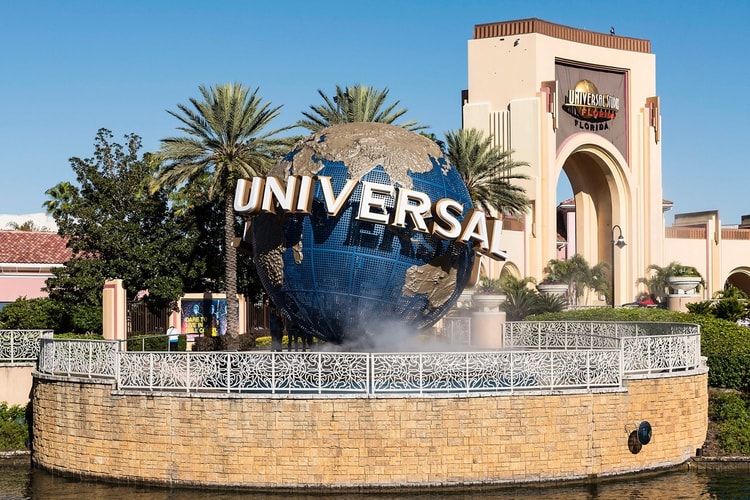 Universal Orlando Is Reopening on June 5

With new social distancing rules in place.
By Alexandra PaulyMay 22, 2020 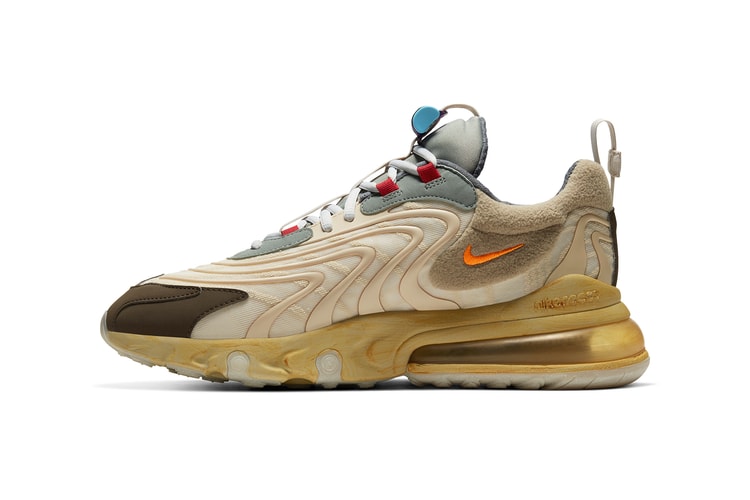