The vlogger posted an 11-minute apology addressing offensive past content.

Jenna Mourey, better known by her YouTube channel name Jenna Marbles, has responded to backlash regarding several videos, dating from 2011 to 2012, that include racist and misogynist content.

Mourey, who rose to fame in 2010 as a comedy vlogger, posted an 11-minute-long video to YouTube addressing offensive past content, including a video in which she appeared in blackface to impersonate Nicki Minaj. “I do want to tell you how unbelievably sorry I am if I ever offended you by posting this video or by doing this impression,” she says.

Mourey goes on to apologize for a rap video that included the lyric, “Hey Ching Chong Wing Wong / Shake your King Kong ding dong,” which she delivers while wearing stereotypical Asian dress.

She also acknowledges past clips in which she criticized women who “slept around,” as well as videos that enforced gender stereotypes. “I had a lot of internalized misogyny at that time in my life,” she states. Mourey adds that she has made all of the videos in question private.

The vlogger ends by stating that she will “move on” from her channel “for now.” “I don’t want to put anything out in the world that’s going to hurt anybody, so I need to be done with this channel for now, or forever,” she concludes. 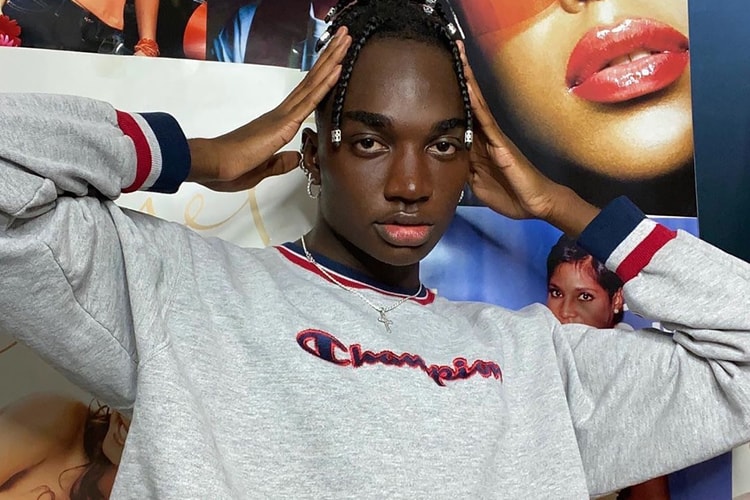 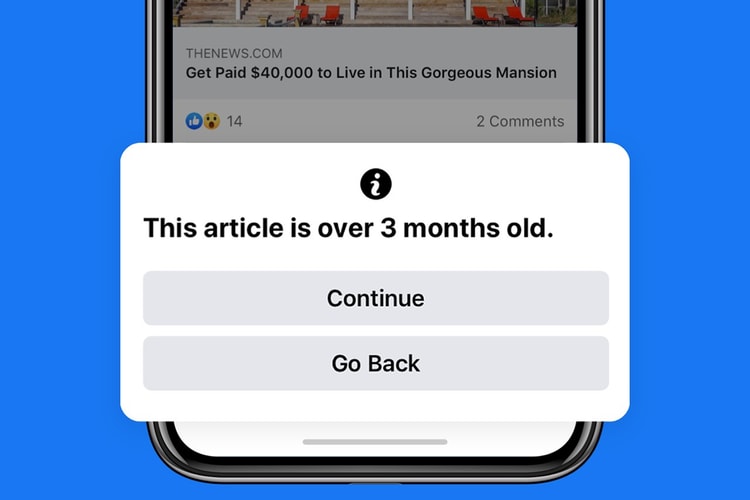