Featuring a blend of organic and synthetic sounds, Wolf delivers an effortless display of her smooth pop/soul vocals. Along with the launch of her new project, the artist performed at the first drive-in show in Los Angeles on June 25. All proceeds from the show have been donated to the Plus1 For Black Lives Fund and a local LA charity called Summaeverythang.

You can now stream Remi’s I’m Allergic To Dogs! via Spotify and Apple Music down below. Elsewhere in music, LA-based soul singer Alycia Bella has dropped her new single “Seasons.”

Sevana Stays True to Her Jamaican Roots in New EP, 'Be Somebody' 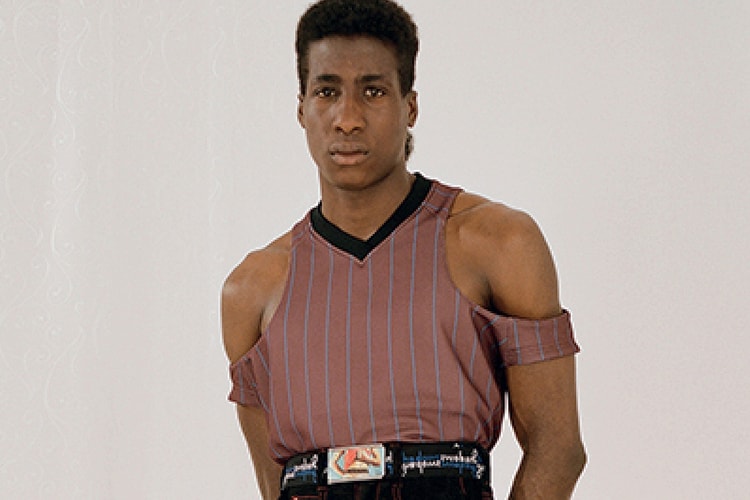 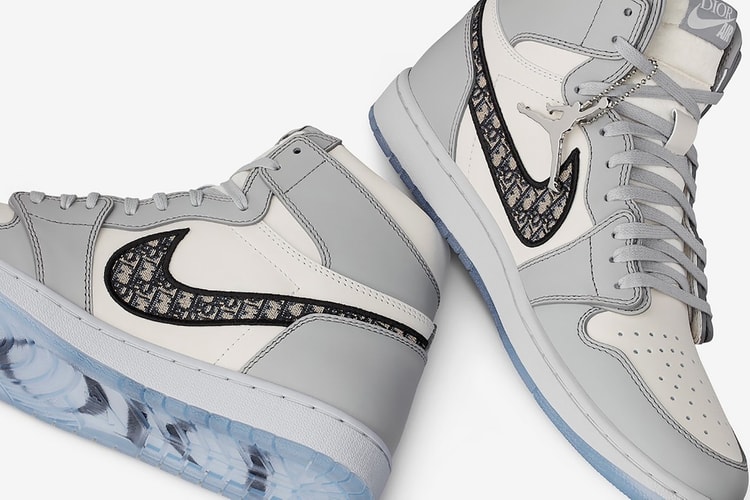 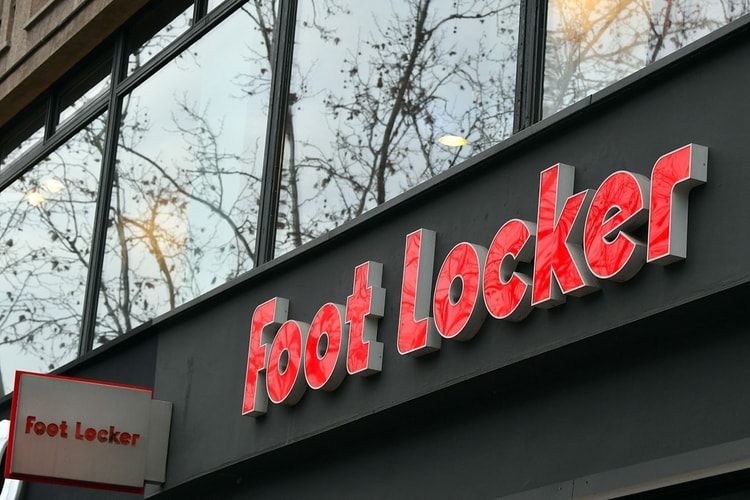 Through economic development and education.
By Pauline De LeonJun 26, 2020 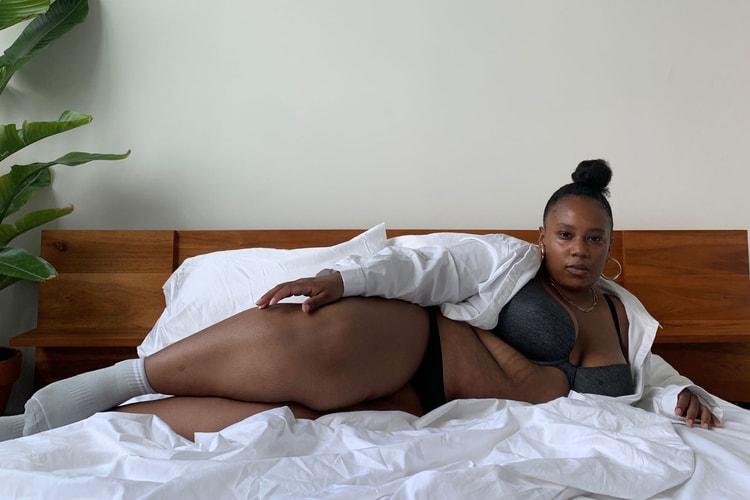 Until supplies last, net proceeds will be donated to organizations serving the Black community.
By HB TeamJun 25, 2020 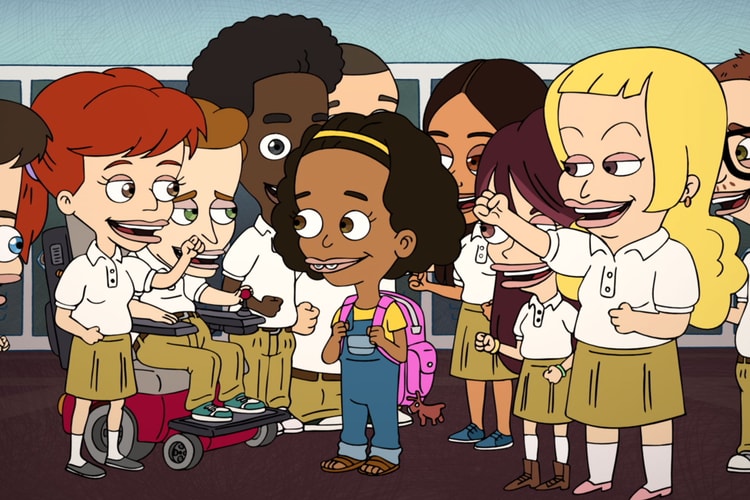 “Black characters on an animated show should be played by Black people.”
By Alexandra PaulyJun 25, 2020