Shortly after unveiling its collaboration with Maha Amsterdam, Vans has announced that it has teamed up with Supreme on a new “Distressed Denim” pack. The range consists of the footwear label’s classic Sk8-Hi Pro and Slip-On Pro, which both arrive in blue and black colorways. The sneakers‘ uppers feature a hole punch pattern throughout, along with suede accents, leather liners and vulcanized soles. Additionally, the Sk8-Hi’s design boasts “SUPREME” on the heel in a stark white hue. Take a closer look at both silhouettes in the gallery above.

Elsewhere in footwear, adidas Originals has unveiled a punk rock-inspired Superstar in collaboration with Jonah Hill. 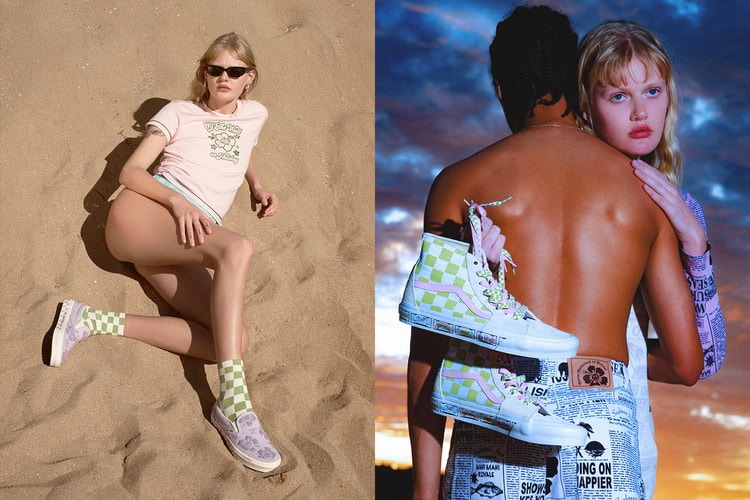 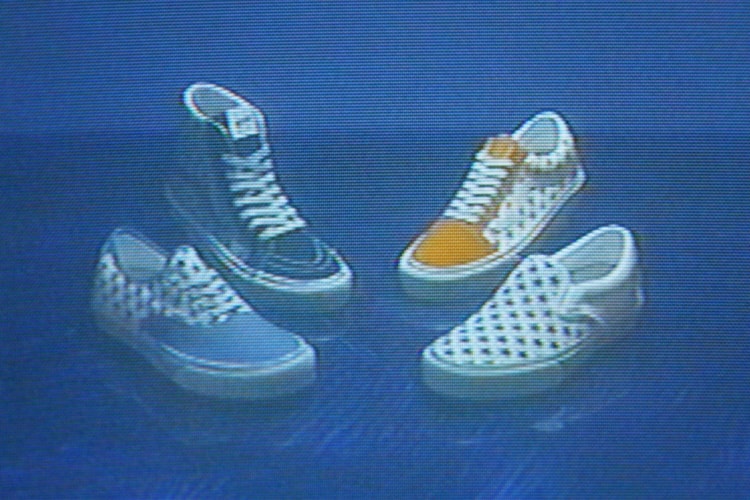 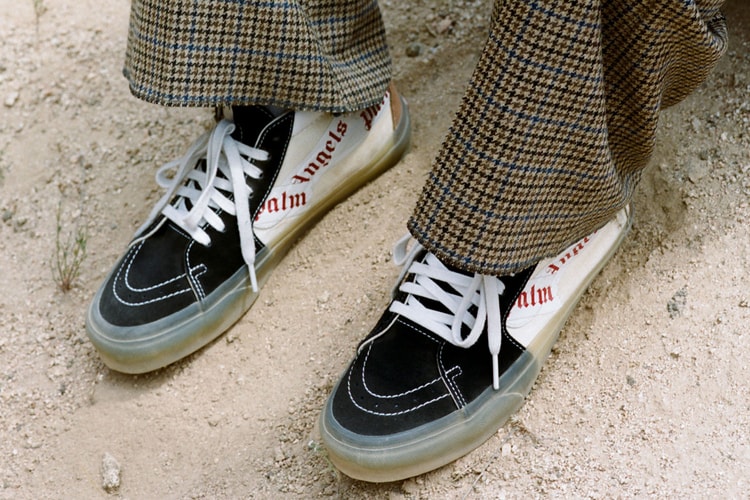 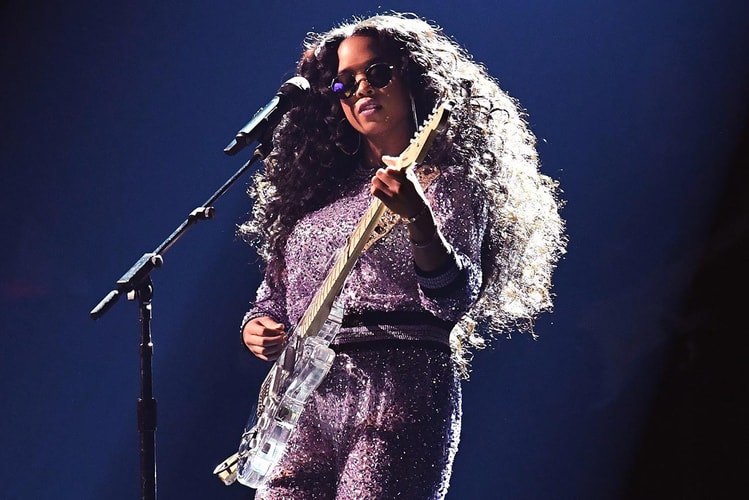 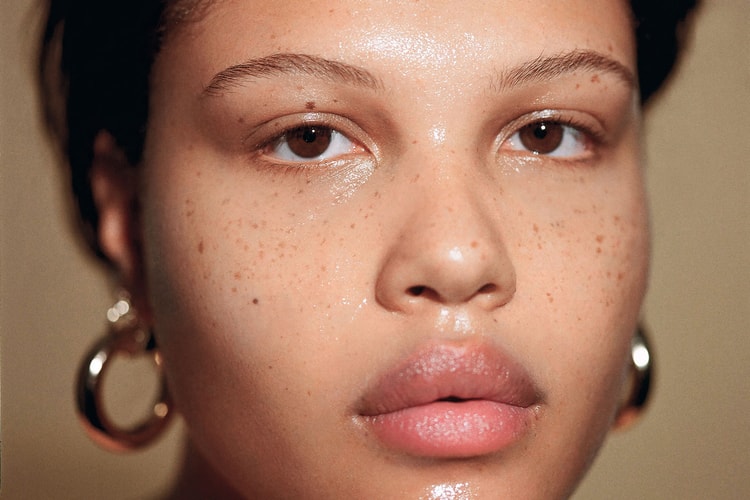 A Black-owned business to keep on your radar.
By HB TeamJul 8, 2020 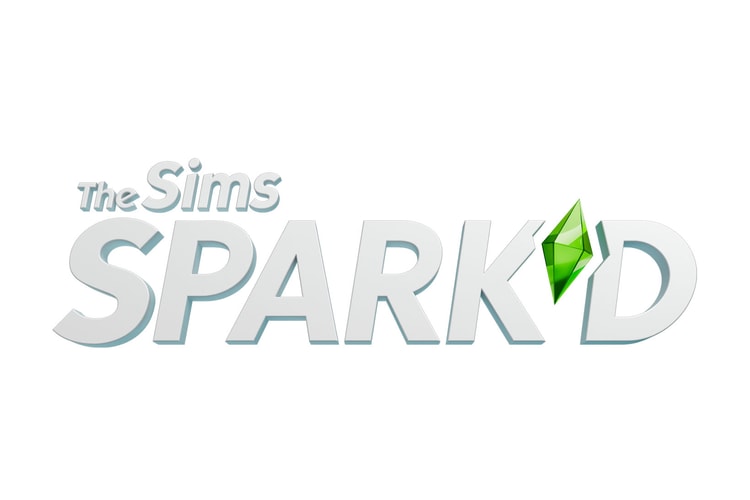 Get Ready for a Reality Competition Show Centered on 'The Sims' 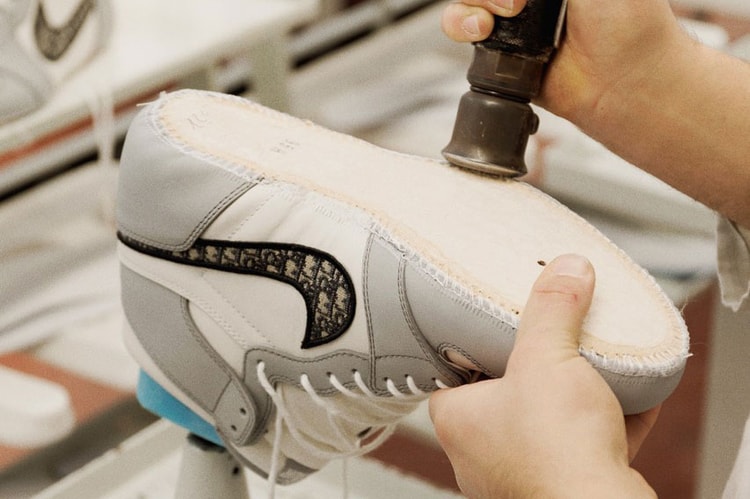 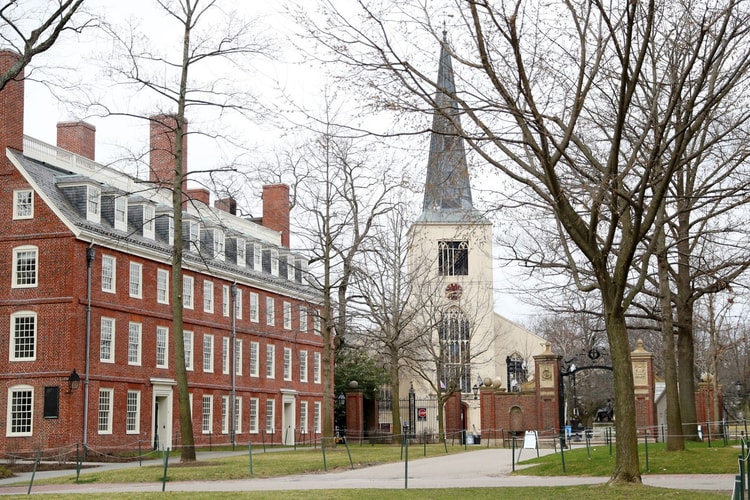 The new policy would disrupt studies for scores of international students.
By Alexandra PaulyJul 8, 2020 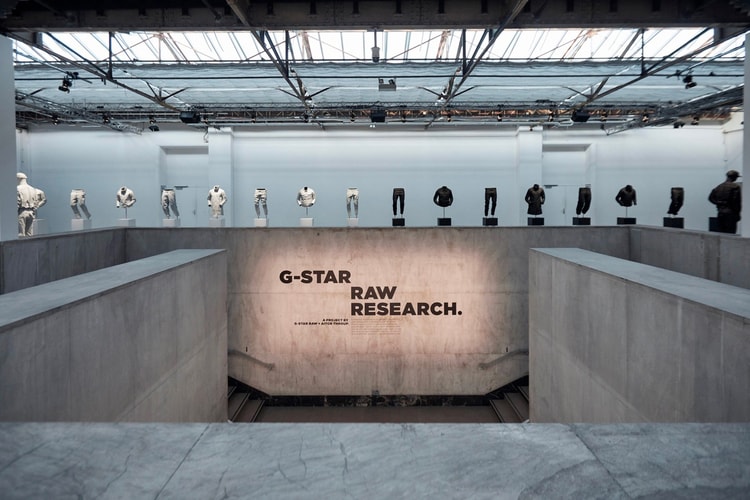 The latest brand to buckle due to coronavirus-related financial woes.
By HB TeamJul 8, 2020 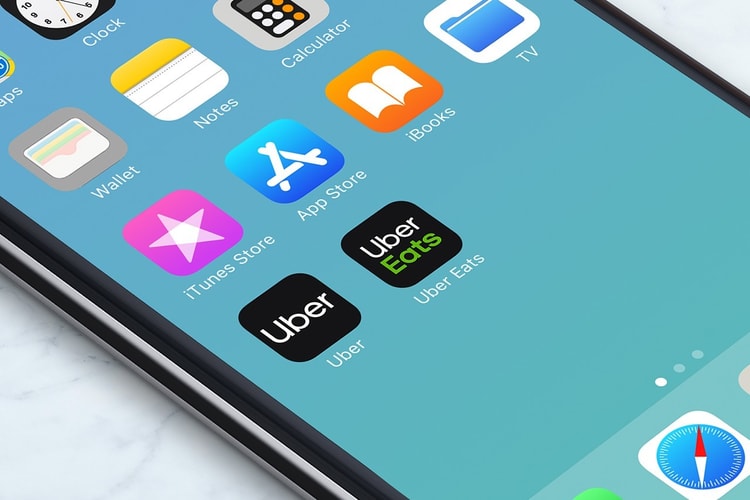 A safer way to shop amidst the coronavirus pandemic.
By HB TeamJul 8, 2020 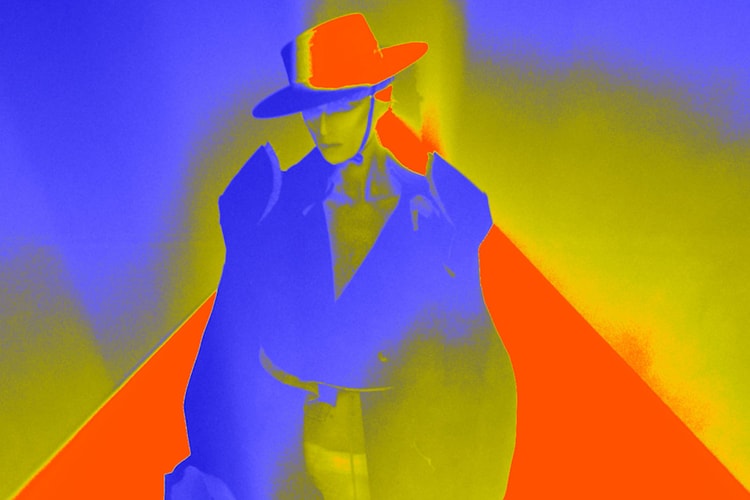 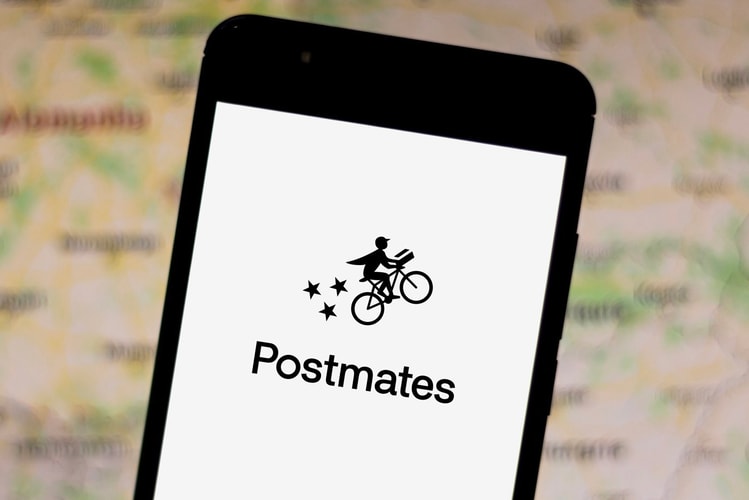 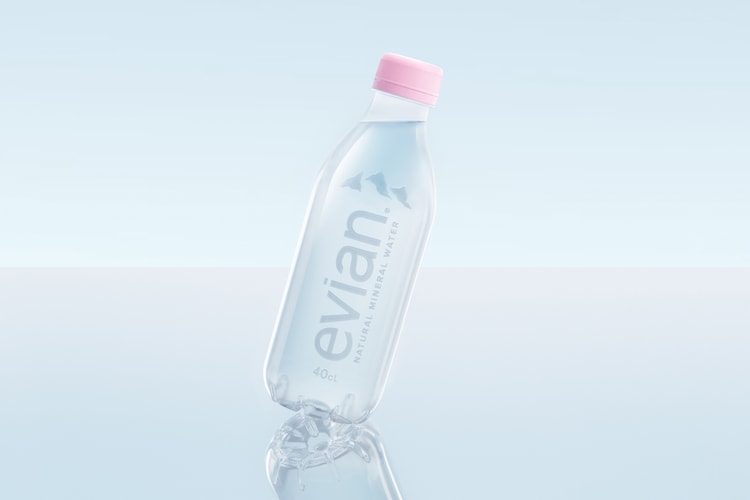 A key milestone in the journey to becoming a “fully circular” brand by 2025.
By Tora NorthmanJul 8, 2020
More ▾