A 'Toy Story'-Themed Bullet Train Is Coming to Japan Railways

Celebrating 25 years of the Pixar franchise.

The 25th anniversary of Pixar‘s cult-favorite Toy Story franchise is right around the corner, and to celebrate the milestone, JR (Japan Railways) has created a special Pixar-themed bullet train. The new train will be exclusive to southern Japan, and will run between station sin Hakata, Kumamoto and Kagoshima.

The exterior of the train will feature large prints of Toy Story‘s most notable characters including Buzz Lightyear and Woody,  as well as Pixar’s logo printed across the side. The front will see the label’s iconic lamp near the nose, and the interior of the train will also be decorated with Pixar figures like Nemo, Wall-E and Up‘s Russel. Each passenger riding the rain will be given a special certificate to commemorate the ride, as well as an original flag.

The Pixar-themed train will start running on September 12, at 12:19 p.m. JST from Hakata station. Get a peak at the new design in the gallery above. 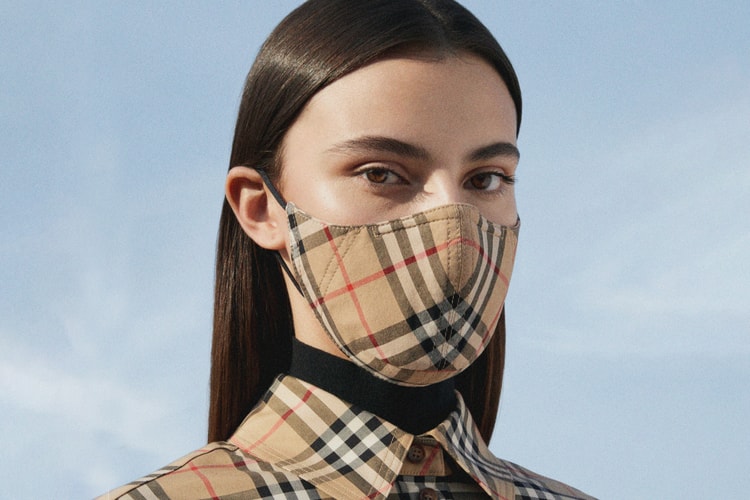 With a portion of sales going to the Burberry Foundation COVID-19 Community Fund.
By Tora NorthmanAug 20, 2020 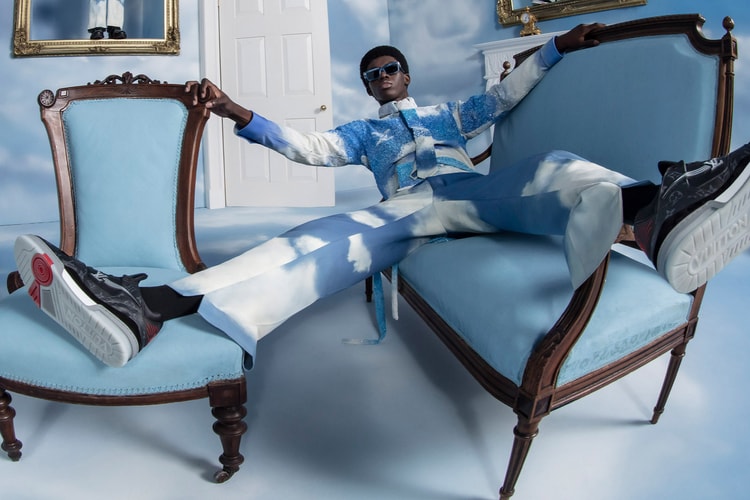 Enter the mind of Virgil Abloh.
By Tora NorthmanAug 20, 2020 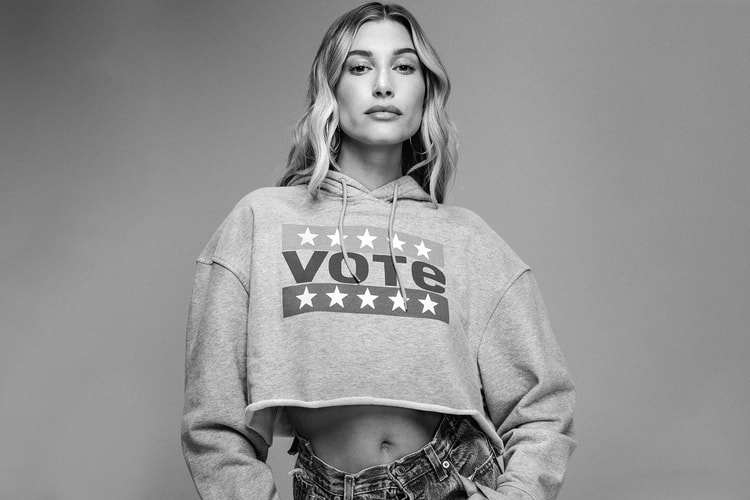 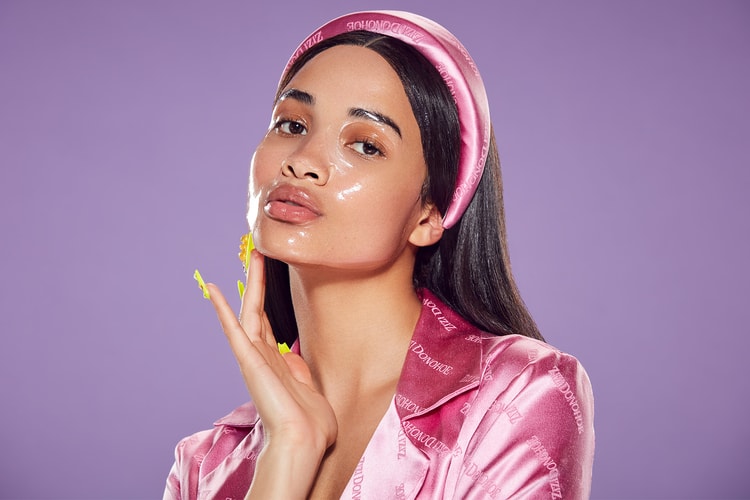 The skincare goods arrive in sets of three.
By YeEun KimAug 20, 2020 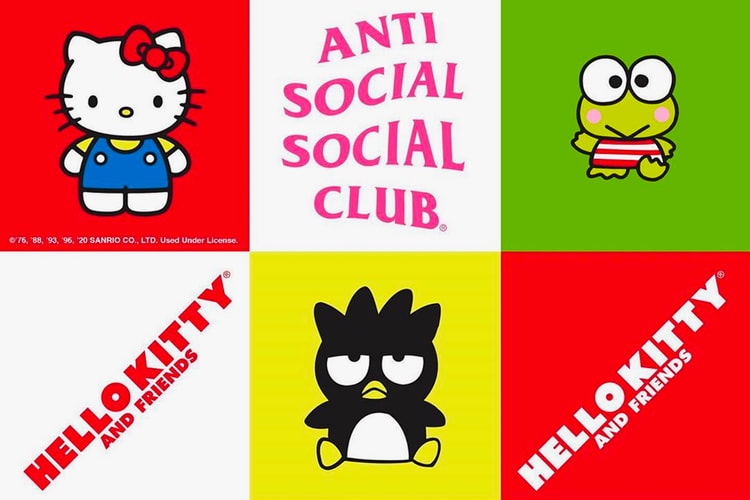 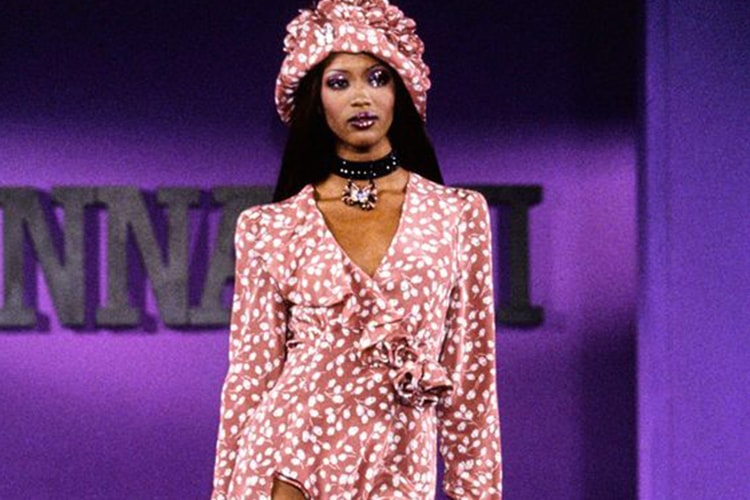 Get your hands on iconic garments seen on the designer’s Spring/Summer 1992 runway.
By YeEun KimAug 20, 2020
More ▾