“We stand together, to educate and wipe out racism now and for our future generations.”

“We stand together, to educate and wipe out racism now and for our future generations.”

UK music professionals including artists, producers, record labels, managers, songwriters and agencies, have come together to speak out against racism, hate and inequality. Following the Black Lives Matter movement and rapper Wiley’s anti-semitic rant on Twitter last month, around 700 members have signed an open letter as part of the #NoSilenceInMusic campaign. The signatories emphasized: “Whether it be systemic racism and racial inequality highlighted by continued police brutality in America … We are at our worst when we attack one another.”

Head on over to Medium for the full list of signatories and read the full statement below.

“We, representatives from the music industry, write to demonstrate and express our determination, that love, unity and friendship, not division and hatred, must and will always be our common cause.

In recent months through a series of events and incidents, the anti-Black racists and antisemites, plus those who advocate islamophobia, xenophobia, homophobia and transphobia, have repeatedly demonstrated that they clearly want us all to fail. Whether it be systemic racism and racial inequality highlighted by continued police brutality in America or anti-Jewish racism promulgated through online attacks, the result is the same: suspicion, hatred and division. We are at our worst when we attack one another.

Minorities from all backgrounds and faiths have struggled and suffered. From slavery to the Holocaust we have painful collective memories. All forms of racism have the same roots — ignorance, lack of education and scapegoating. We, the British music industry are proudly uniting to amplify our voices, to take responsibility, to speak out and stand together in solidarity. Silence is not an option.

There is a global love for music, irrespective of race, religion, sexuality and gender. Music brings joy and hope and connects us all. Through music, education and empathy we can find unity. We stand together, to educate and wipe out racism now and for our future generations.” 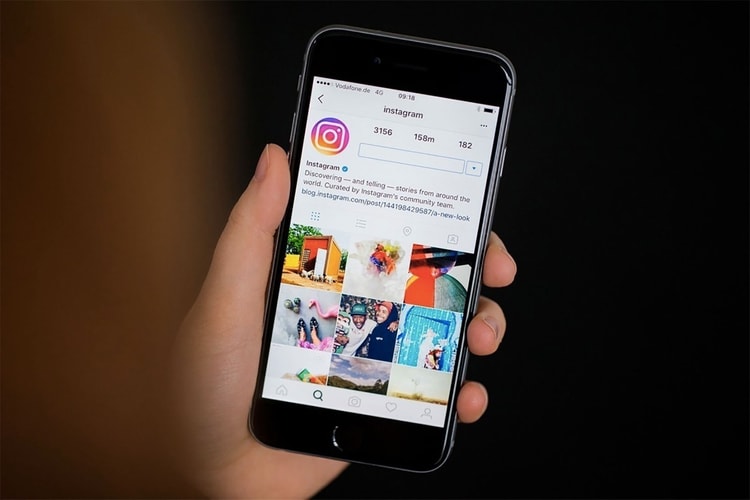 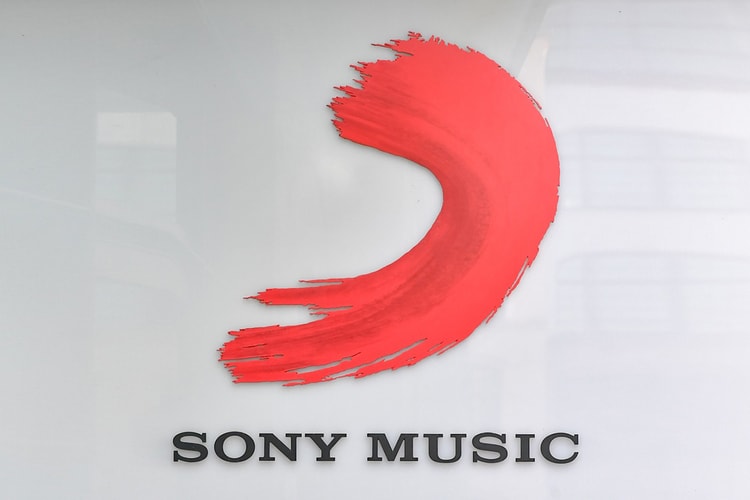 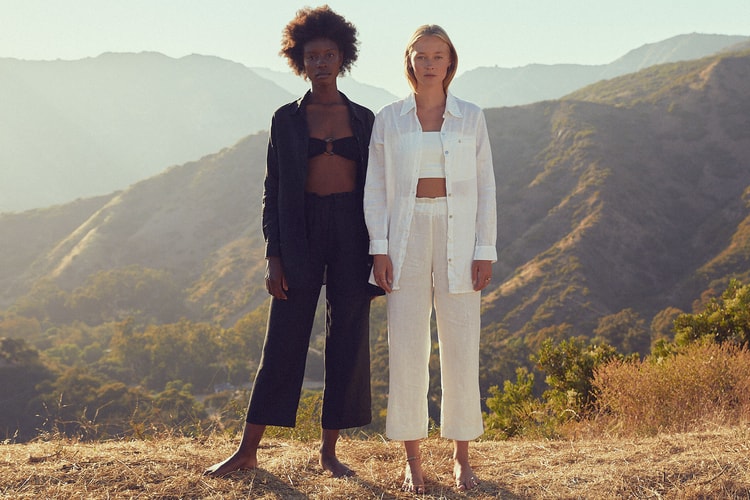 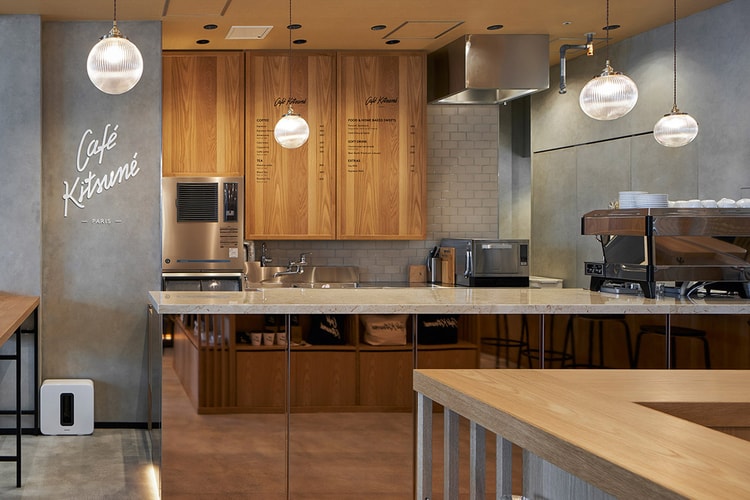 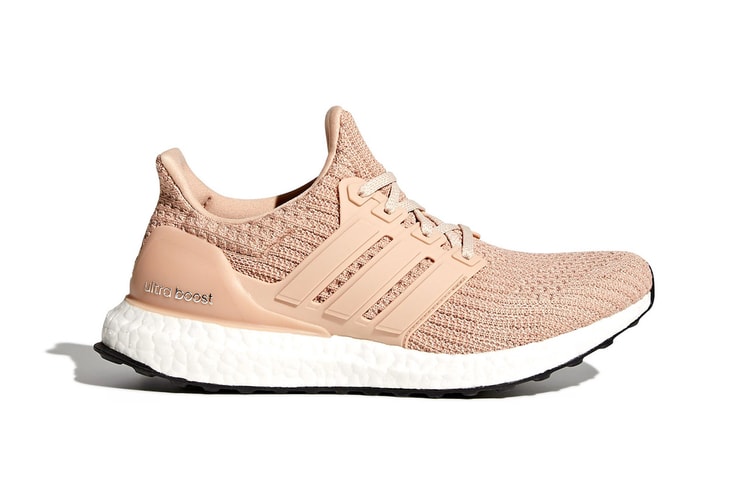 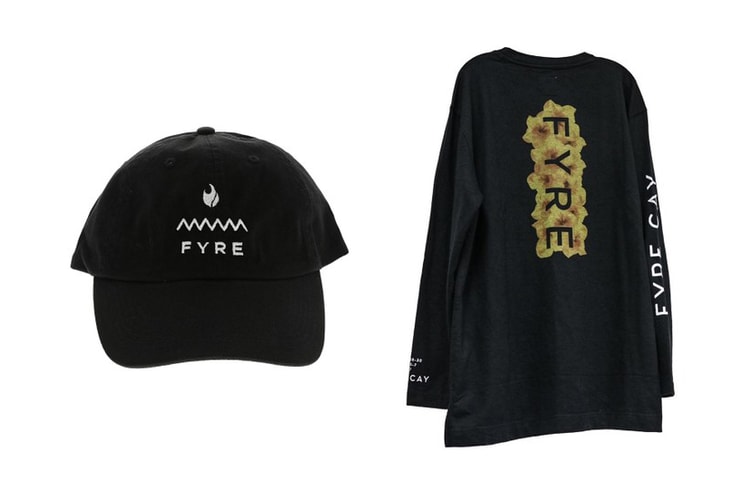 Proceeds will be going to the victims of Billy McFarland’s crimes.
By YeEun KimAug 2, 2020 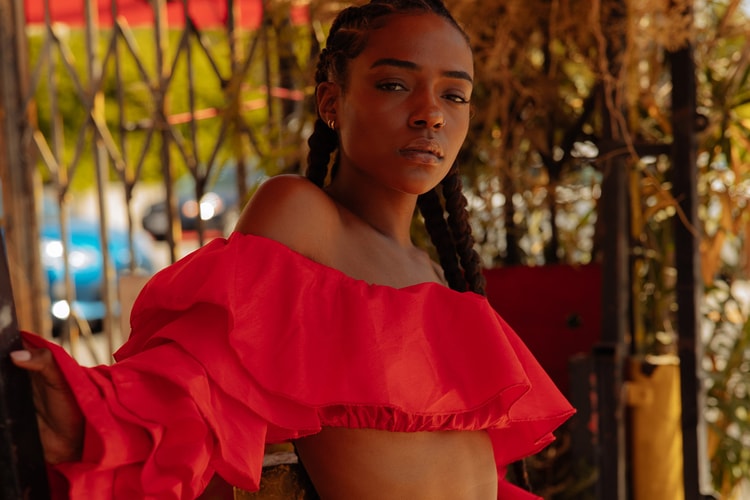